Now i introduce you the new version of the Age of Merowings mod for Rome Total War Barbarian Invasion! Here you are, friends!

Age of Merowings 1.5 version is ready. 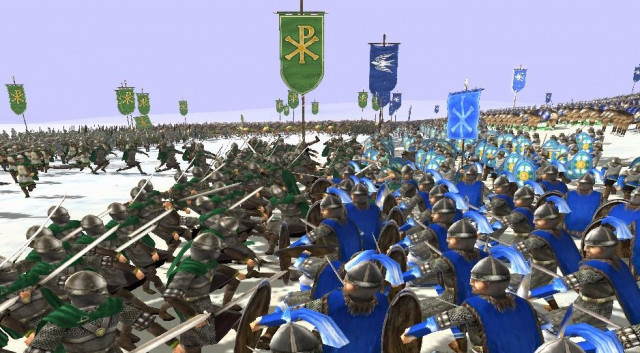 - All texture packs for all factions included.

- A lot of new units for many BI factions (especially for Franks).

- More changes in balance and gameplay for all factions

- New textures for strategic models of captains and generals 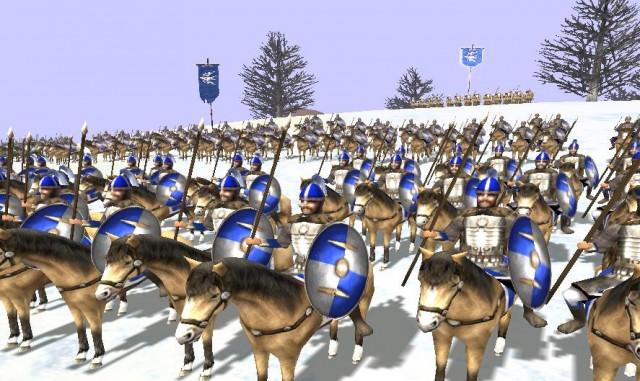 - New 3d-models for new units and for old too.

- All other factions (like Romano-british or Slavs) are also playable.

- Other minor changes and fixes. 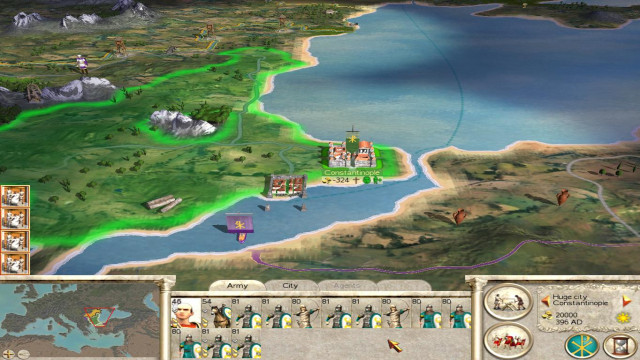 Just put all files to your main BI folder (1.6 patch need). Overwrite all files. Then start exe and play it.

For neophites i recommend to play Franks, Langobardi, Celts, Huns, and Sassanids. Other factions are only for proffesional players. And remember, this mod is about barbarians. Its impossible here to play Romans, except Usurpers faction. Recommend level - hard\very hard. 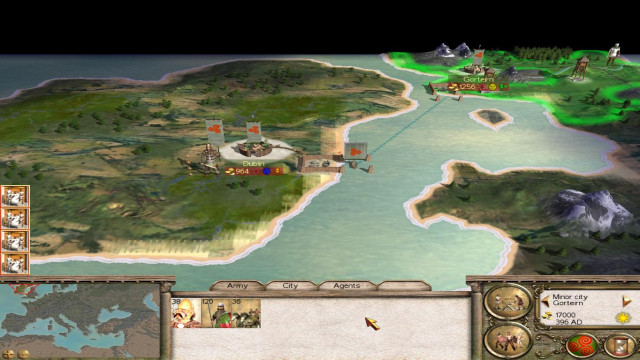