There is more than life itself, and the supernatural plain is just a small essence of the true world's heart. Thats right, animes with supernatural theme and more... 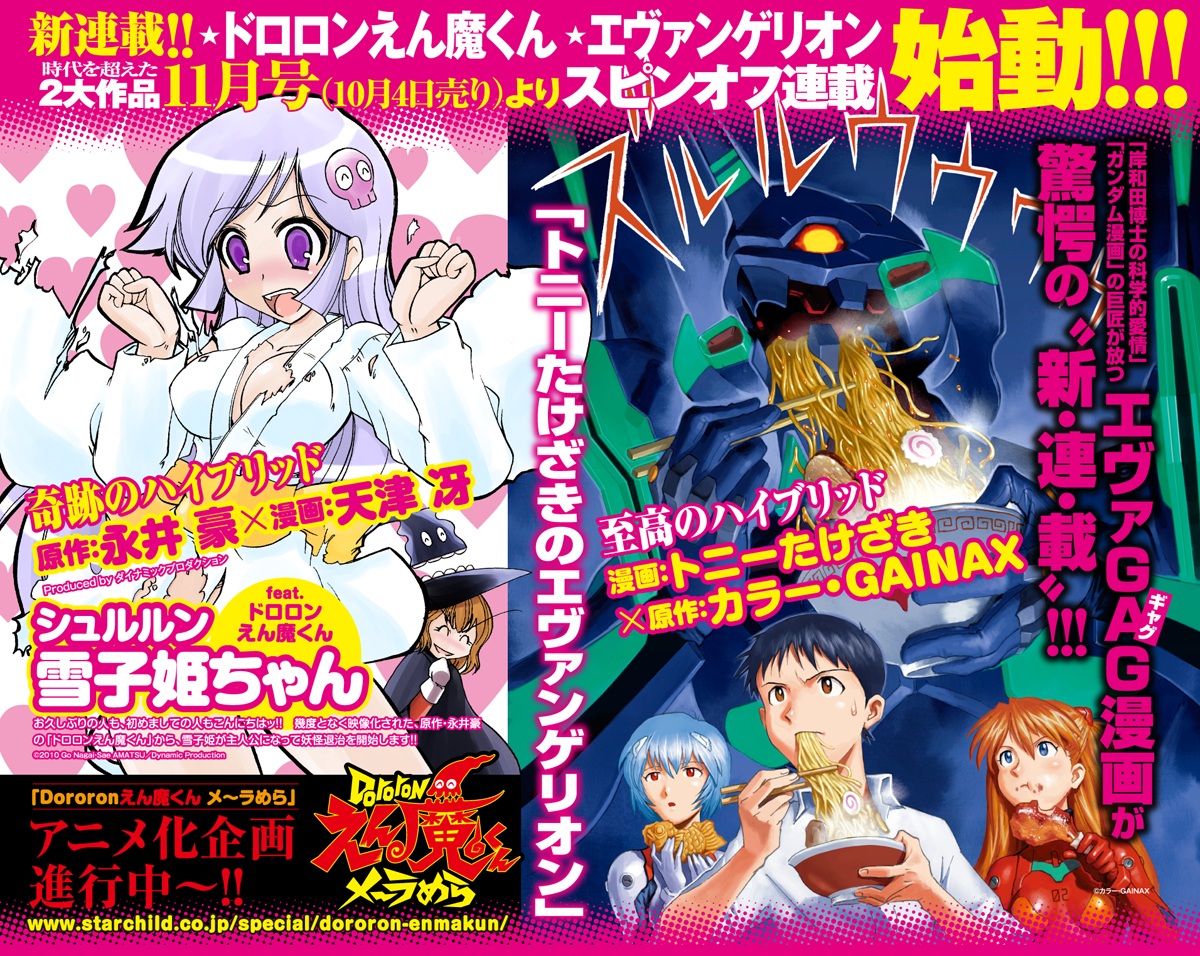 In the original anime (1973), Emma-kun, Yukiko Hime, and Kapaeru are members of a Demon Patrol that are sent to the human world to arrest demons. 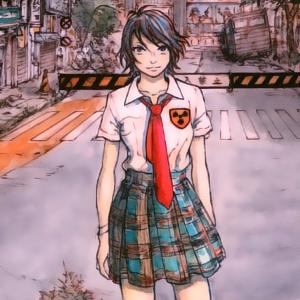 Young Magazine announces that Coppelion manga will be getting it's own TV anime series soon.

The story is set in 2036, after radioactive contamination from a nuclear accident has put Tokyo under a blockade. Three high school girls have been sent to this dead city. Thanks to genetic engineering, the three girls have been impervious to radioactivity since birth. They form a special forces unit, codenamed "Coppelion," in the 3rd Division of Japan's Ground Self-Defense Force. 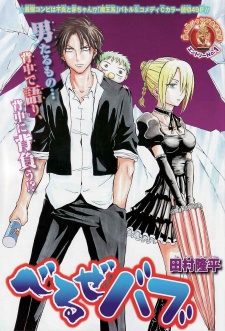 The manga resolves around a high school delinquent which is forced to raise the Devil's baby, who was entrusted with the task of destroying mankind. ( Myanimelist.net ) 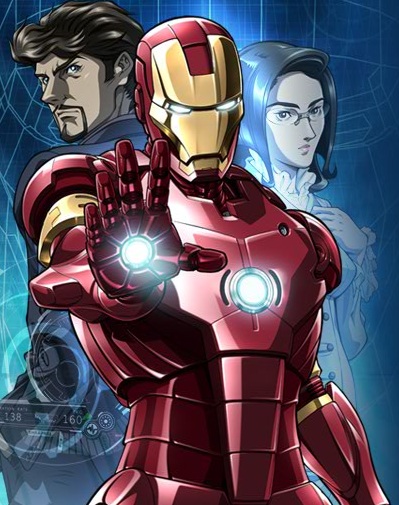 Site: Animax.co.jp
( The teasers are over the "Movie" link)

The second season of Sora no Otoshimono is arriving, and for that, we have a new 2min long teaser.

In the original series, Sakurai Tomoki has been having the same strange dream since he was a child and would wake up in tears. Sugata, an upperclassmen at his school, believes the dream to be of the new continent. Later that night, while waiting under the cherry trees for Sugata and his childhood friend, Sohara, an angel comes flying down and his peaceful life changes from then on. ( Myanimelist.net )

The OVA will be based on Ekaterina Kurae's chapter 16 from the manga, and it will be bundled with the 10th volume on October. 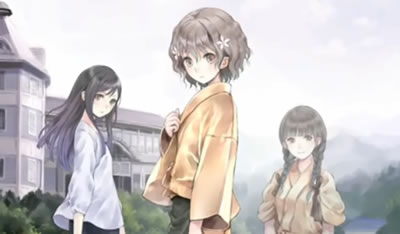 P.A. Works official site begun streaming a teaser (without any actual animation footage) of their latest work, Hana-Saku Iroha, where, Matsumae introduces her friends and acquaintances.

The story centers around Ohana Matsumae, a 16-year-old Tokyo native who ended up working at a onsen ryokan (a hot spring inn). 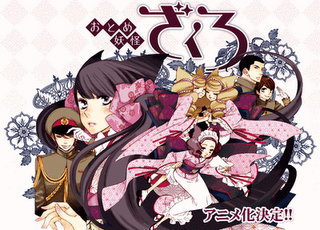 Zakuro anime adaptation from the manga is near and to promote it we've been given a small teaser.

The story is set in an alternate version of Japan where humans and yōkai (demons) co-exist in harmony or so it seems. The government established a Ministry of Yōkai and Humans to deal with the incidents that flare up between the two races. The ministry is composed of human representatives, yōkai representative, and one girl named Zakuro with half-human, half-yōkai blood. 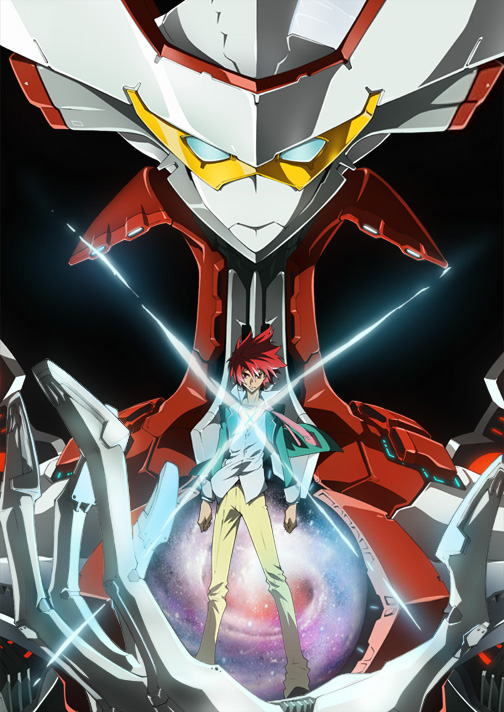 The story rolls when a boy named Takuto Tsunashi arrives one night by swimming ashore on a verdant island called Southern Cross. He enrolls in the island's high school academy, which conceals a secret a giant humanoid figure underground.

Madhouse is working together with Marvell on this one, so i'm sure it will end up well, after all, madhouse brought us lots 'f epic animes so far :)

Coppelion is the one I'm waiting for, just finished reading the available manga chapters, and I dare say it's really interesting.

Good to know, might also grab the manga and start reading it :)

but lets see what Japanese iron-man could do! :D

Iron Man.. the movie was great, we'll see about the anime.