Black★Rock Shooter OVA (stream) is finally here (link inside), but why stop with only that?

A bit smaller from the usual, but i bring you the full stream of Black★Rock Shooter OVA.

The wait been long, very long, but no more, the Black★Rock Shooter OVA (Stream) has finally been released and spammed everywhere. 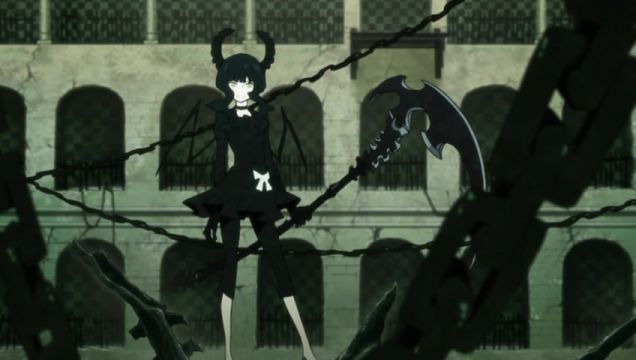 Black Rock Shooter doesn't stop to suprise us, and for that, it has just been announced that the retail DVD version of BRS will include a stop-motion video as a bonus extra. The video will feature a remix of supercell's Black Rock Shooter son by Joe Han, from the rock band Linkin Park.

The annoucment was made at Asa Made Nama Won-Hobby TV 8 web show on last Sunday.

Bakemonogatari website just announced that the light novel Nekomonogatari will be getting it's anime part.

Kadokaw, just streamed a new promotional video for their on going project Gothicmade.


Gothicmade was first revealed in Newtype in 2006, but it's update status has been low, ever since. 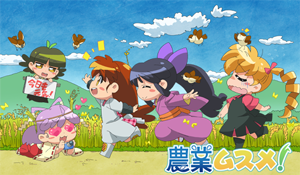 Nōgyō Musume! story centers around two sisters, Hikari and Hikaru Koshino, who take care of the paddy they inherited from their parents. Together, the sisters grow rice and hang out with their friends in the local area, while having their casual plays and adventures.

Shin-chan is back... or almost. Windysoft just streamed last week a video of their upcomming online game based on the work Yoshito Usui's mangas.

Well, the weekly routine of news, wait, olo Crayon Shin-Chan!
So old, so pervy, so funny!