The final UT3 version of your AFF: PS is released! Featuring new maps, new weapons, new character models and a host of tweaks and improvements. 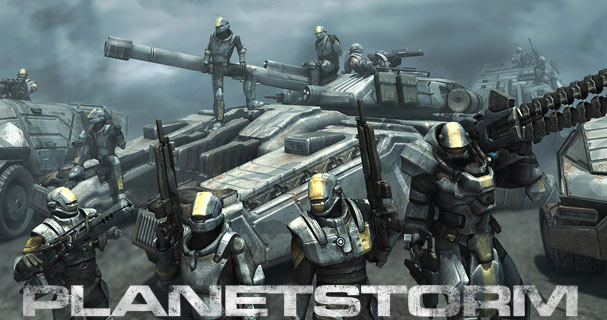 As surely as the turning of the seasons, the AFF:Planetstorm dev team have been grinding the midnight hull armour to bring you build RC8. We apologise for the lag between the MSU submission dates and this public release, but it has been well worth the wait. Xyx and Farseer, formerly of XS vehicles, and our own native Sarcen, Jetfire and Strangelet along with the rest of the AFF team have been slavishly hacking rough edges and bugs away from this build to ensure that your being-shot-in-the-face experience is glassier and silkier than ever.

We bring you 2 new maps, AFF-Lukather, a coastal spaceport under assault from the AIA and AFF-Darsalaam, a nearly-constructed orbital trade hub under attack from the League navy. Also the new shiny character class models have finally been completed, along with many other improvements to the visuals.

For a full changelog, check out the readme file included in the documentation, or browse it online Here
Some features of RC8 -

We have a regular play night hosted courtesy of COZWORLD.COM , which we have christened the SMACKDOWN EXPRESS. every sunday from 7pm GMT onwards we will be waiting to shoot you in the face! server info here! 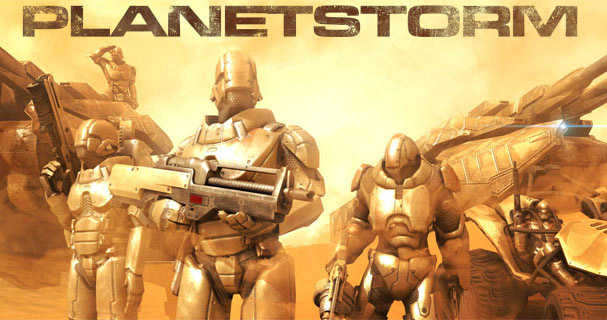 I tried it out. The gameplay is smooth now, although I found getting around in the new destroyer thing pretty diffucult, but the interior was amazing. I have picked my side XD.

Nice. going to take it as soon as I reach home.

None of the maps seem to want to load :(

Make sure you installed it correctly. Please refer to the installation instructions in the readme:

Otherwise, please post your specs and the problems encountered in our forums and we'll try and help:

Posted on the forums. I appreciate the help.

glad to see you guys still working on this :)
good work!!!

Grabbing it finally. Ready to shoot some Antareans.

is this a standalone? PLZ BE A STANDALONE