It's already been a year since we started developing Aerial Combat Encounters! We've had our ups and downs, but in the end we made it here. We're here today to talk about the game evolution and changes throughout the development.


If it weren't for the Unity error that deleted almost all game files Aerial Combat Encounters would be played with W,A,S,D keys instead of mouse movement. The aircraft wouldn't be able to slow down or speed up and move fluently as it does now. There would be just a few aircraft, and a really bad AI system. There also wouldn't be the Co-Op Campaign, Elimination nor Battle Arena game modes, and the Dynamic Event System (DES) in Aerial Combat Encounters' solo campaign.


Instead of Americans fighting Russians, we now have many war forces, such as NATO, MAPC, The Intercontinental Union (Russia, Siberia, China, Afghanistan and a few others), and a few independent countries, such as Iraq, United Kingdom (which separated from NATO), Japan, North Korea, Israel etc. We now have realistic conflicts in the game, affected by DES. We removed some repetitive missions, and added brand new missions, some outside the aircraft, for example in the "Tip of the iceberg" mission you're in control of SSGT. John Davies, a marksman, and you're supposed to scout the area and liberate the Flight 1-9 members from a militia prison. In that same mission, once you've eliminated all the enemies, you again take control over yourself, and what happens next, you'll find out in the demo. There are also some tank missions, UAV missions, transporting and hacking missions. The game has more variety than the majority of combat games nowadays.
Just because you're all so great, we're giving you a glimpse of the prologue:


All parts of game have changed, but graphically it has changed the most.
One of the biggest graphical changes is the F-22A cockpit, and this is how it's changed: 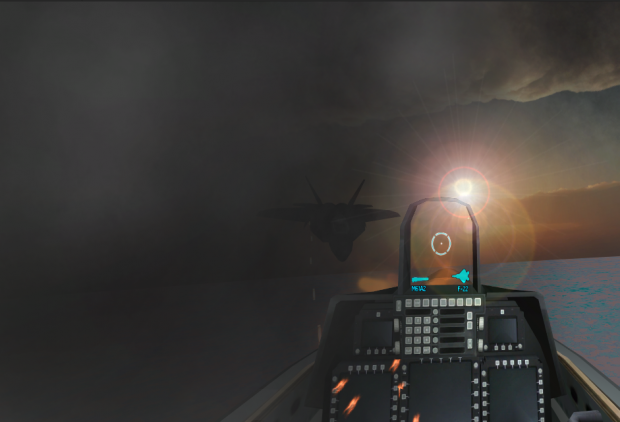 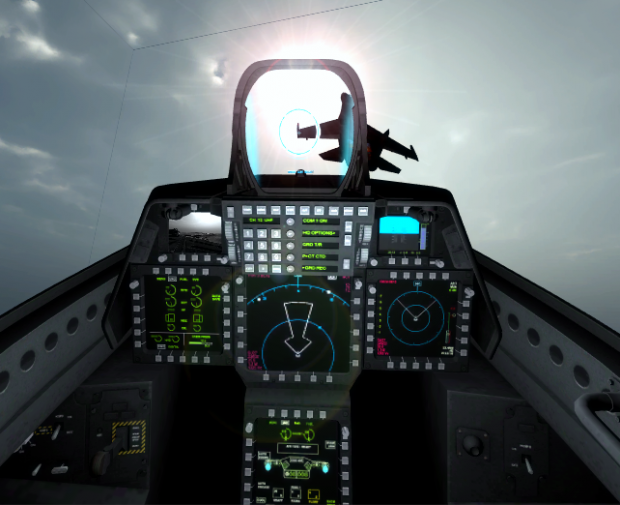 We also started to pay more attention to environment, (the 3D buildings, ambient effects, textures), after hearing a lot of criticism on the lack of buildings and the graphical power that Unity can achieve and that can best be seen here: 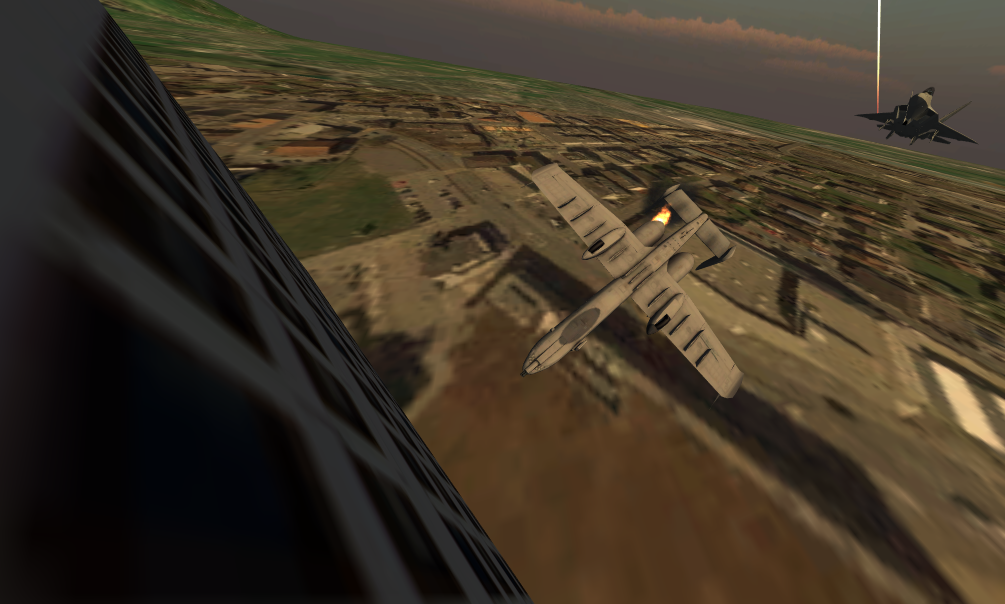 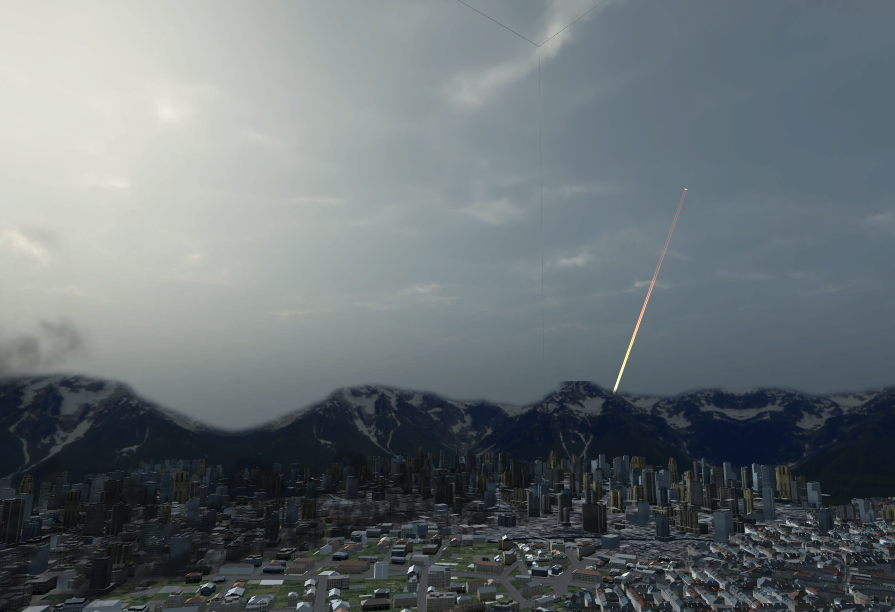 It's not perfect, and changes will be made constantly, but it's much better than at the start.
For so much time we avoided making terrain 3D models and ground vehicles, but we realized that we can't just ignore it and act like it's okay, since a lot of people were complaining about the environment graphics. Once we started making all the new models and textures (which took about 6.5 weeks), we realized that we can't have a game that looks like they're from 2004.
It's been a great year, sometimes stressful, sometimes unrewarding, but we've always felt a need to work on Aerial Combat Encounters.

There has also been a lot of feedback about ACE: Delta, people were complaining of it being to expensive, so we decided to make it free! The people who donated have all gotten their money returned.
We hope that by July 2015 we'll release the game on PC, Linux, Mac and Android, but if not, expect an even better game, and the "Aerial Combat Encounters: Two year anniversary!" post.
We'd like to thank Unity Engine developers (for making such an awesome engine), Red Tie Entertainment (for helping us out with publishing), our voice actors (for providing the coolest voices in the game), Justin Blocker (for making some music exclusively for Aerial Combat Encounters), The Spin Wires (for allowing us to use their music royalty free in Aerial Combat Encounters), and most importantly: you guys - the fans! We wouldn't be here without you, because you're our main inspiration! Without you the project would be over sooner than it started, and the game would have no point. We hope that you'll continue following us, and we hope that even more people get interested in our project, you're all welcome!
A sincere thank you from our two-man team, and greetings to all of you from Zagreb, Croatia!
-Ivan and Patrik