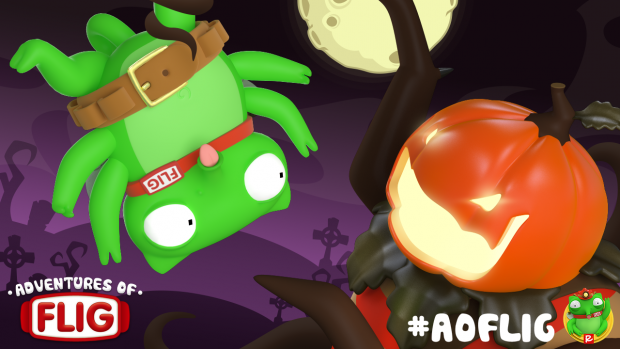 Hi everyone! Long time no see!
We finished the last video in which Flig encounters Death named Bony! Ever wondered what would happen? If so, then very soon you will know everything. All these months we were preparing to release the game in the Google Play, tried to correct all the flaws and hope we did it. After a few days we will announce the release! But for now, we present you new screenshots from the video and a great soundtrack from Dead Silence! 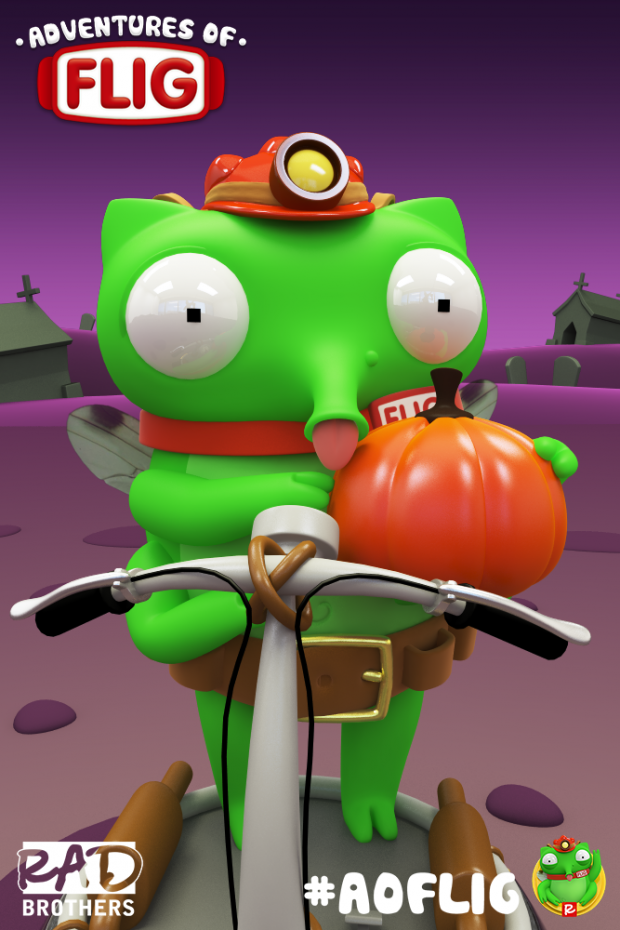 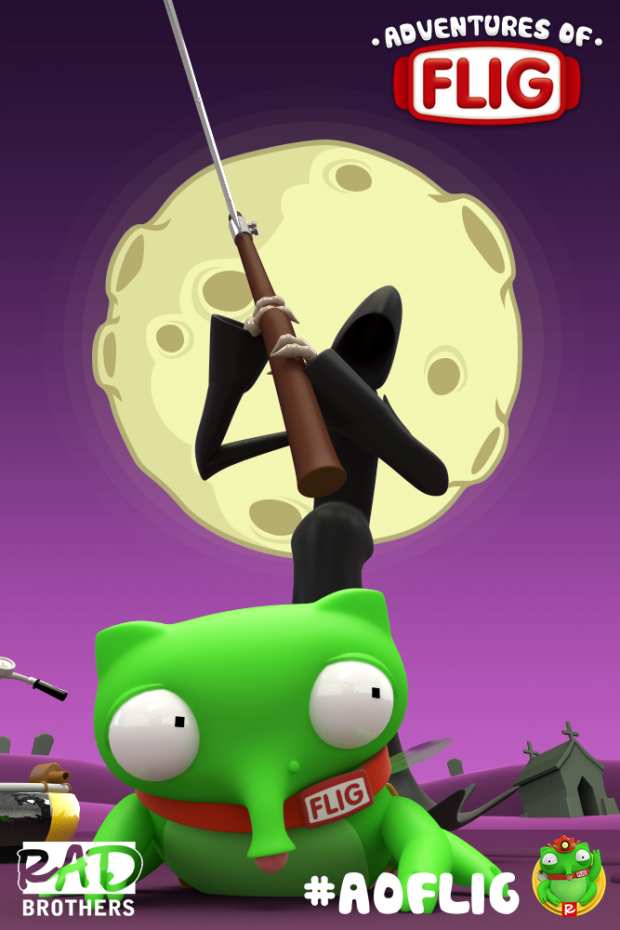 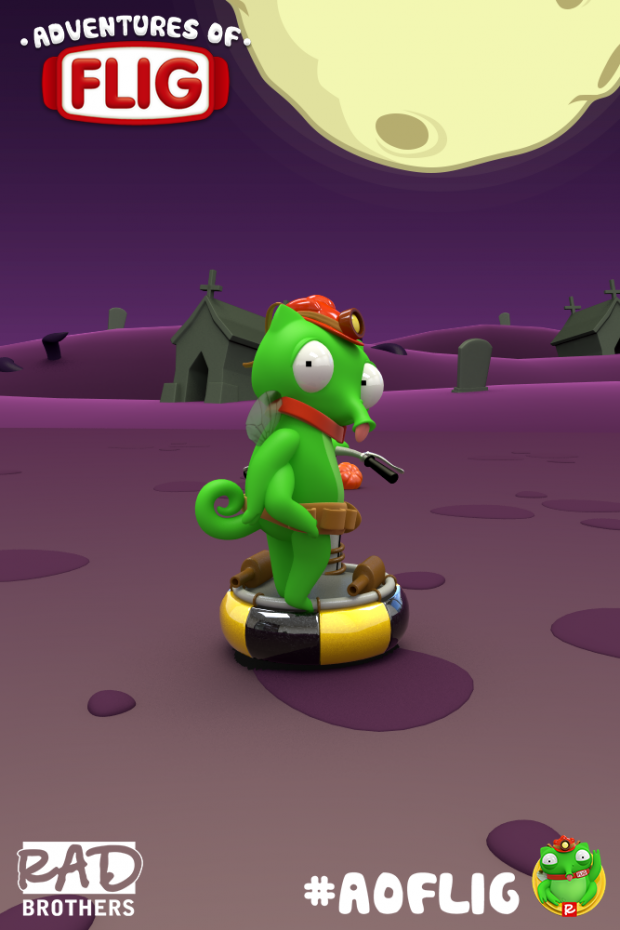