I talk about the new work that we have been doing on sound and increasing the overall action of the the game during the day and at night! MORE MORE MORE!....more

Posted by thejamesanderson on Oct 21st, 2014

Today I was mainly focused on two areas of the game. Sound and making and increasing enemy encounters in the wild. Basically increasing the action of the game. We are finally at a stage where most of the daily work has to do with balancing and enhancing stuff for the PC demo rather than just making stuff, which feels really good and is very fun. 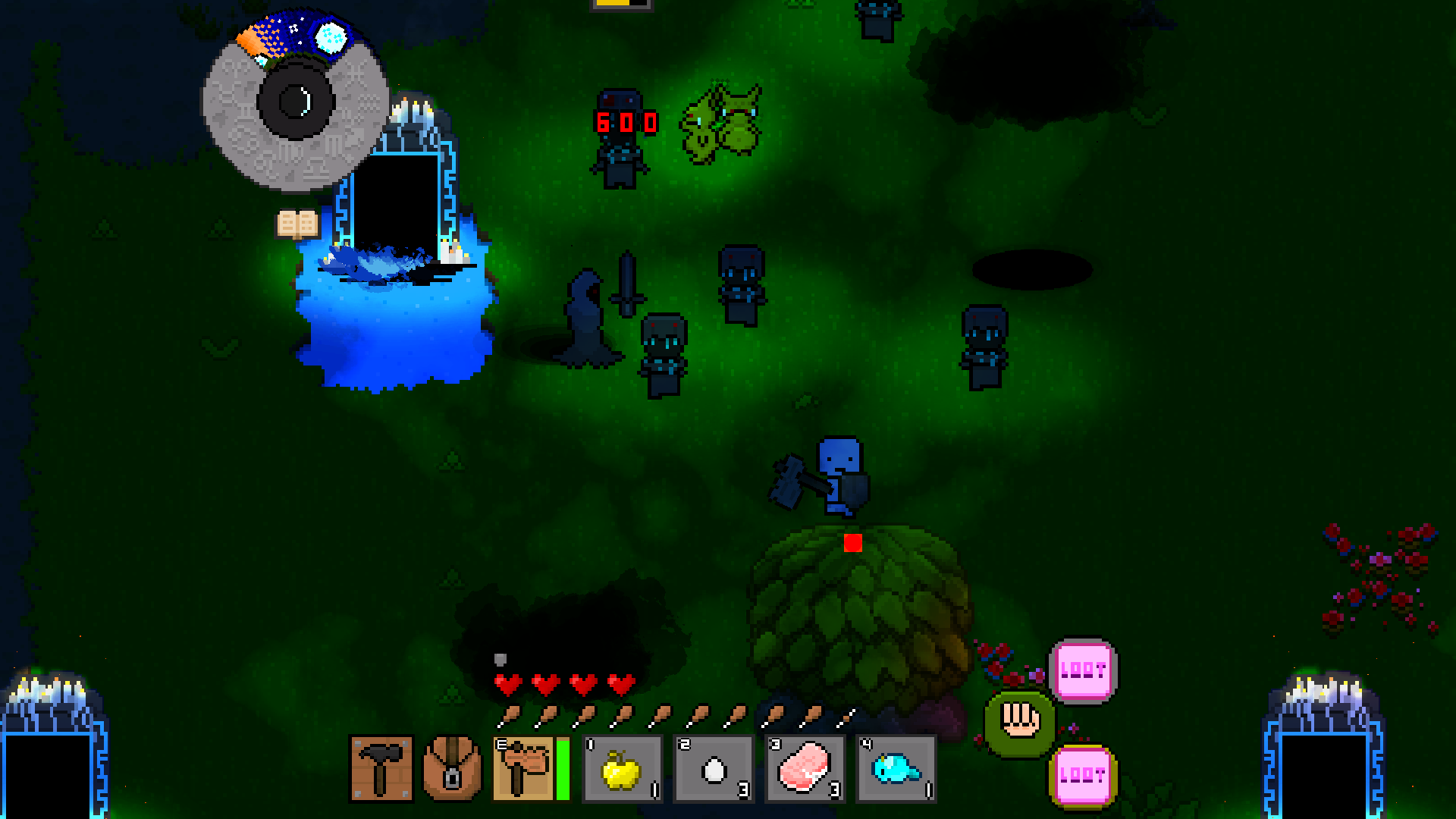 On the sound side of things we set it up so that weapon attacks will each have their own unique sound and also worked on giving objects a sound for when they are hit. We also are setting up ambient environmental sounds for each biome chunk. This way each area of the game can have a background sound for atmosphere and the animals and mobs in the area will add to that with their own unique idle sounds and movement sounds. I want to make sure that you get a lot of information about your surroundings just by listening to the world. 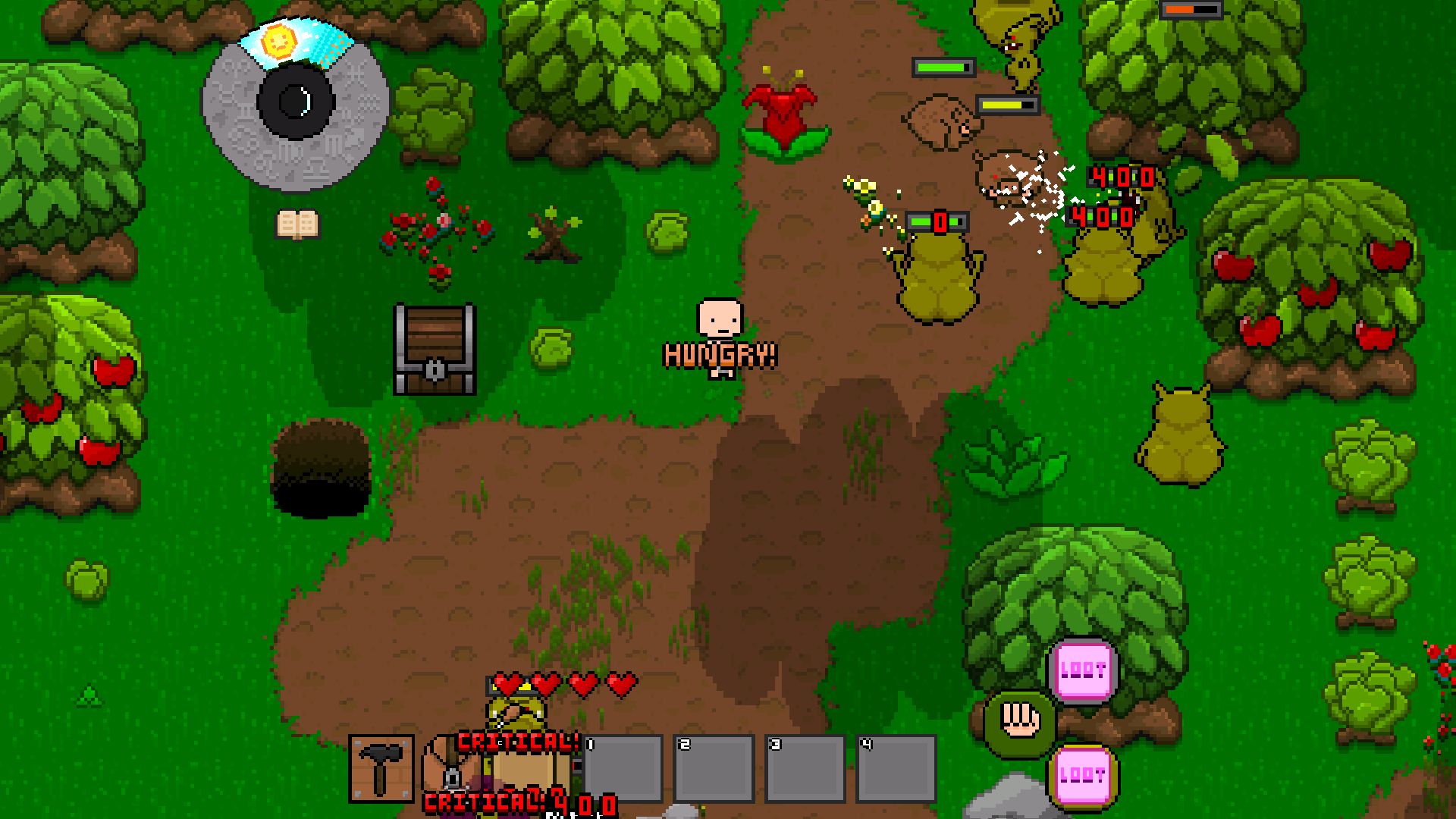 I have generally increased the number of enemy spawns in each biome chunk so that when you are wandering the world you will see more interactions between monsters and animals, and have more chances to fight and to run for dear life when you realize that you should have packed more apples and potions. 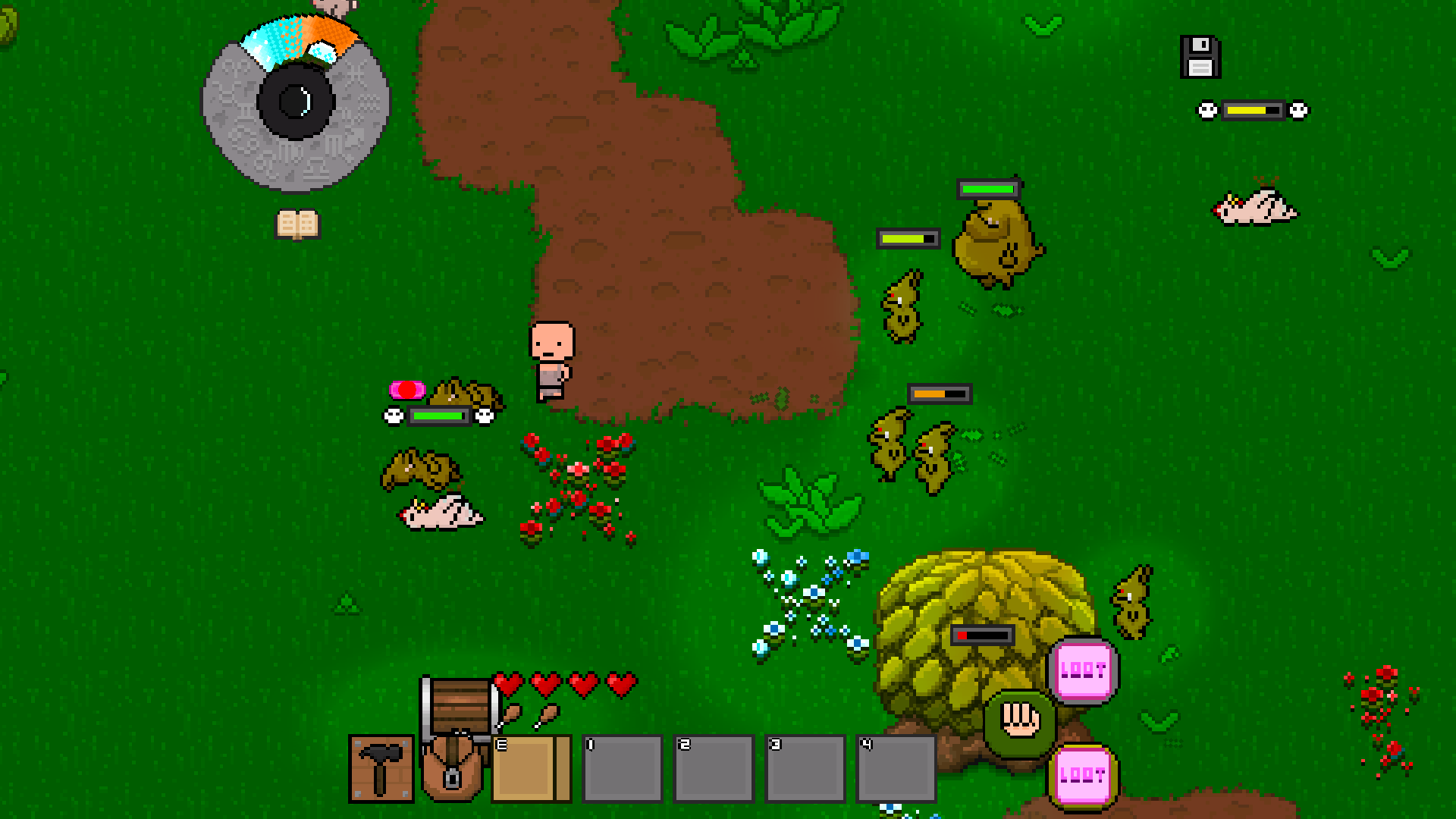 Some animals now leave behind carcasses that additional resources can be gathered from if you have the right tools. An extra pork chop never hurt nobody. 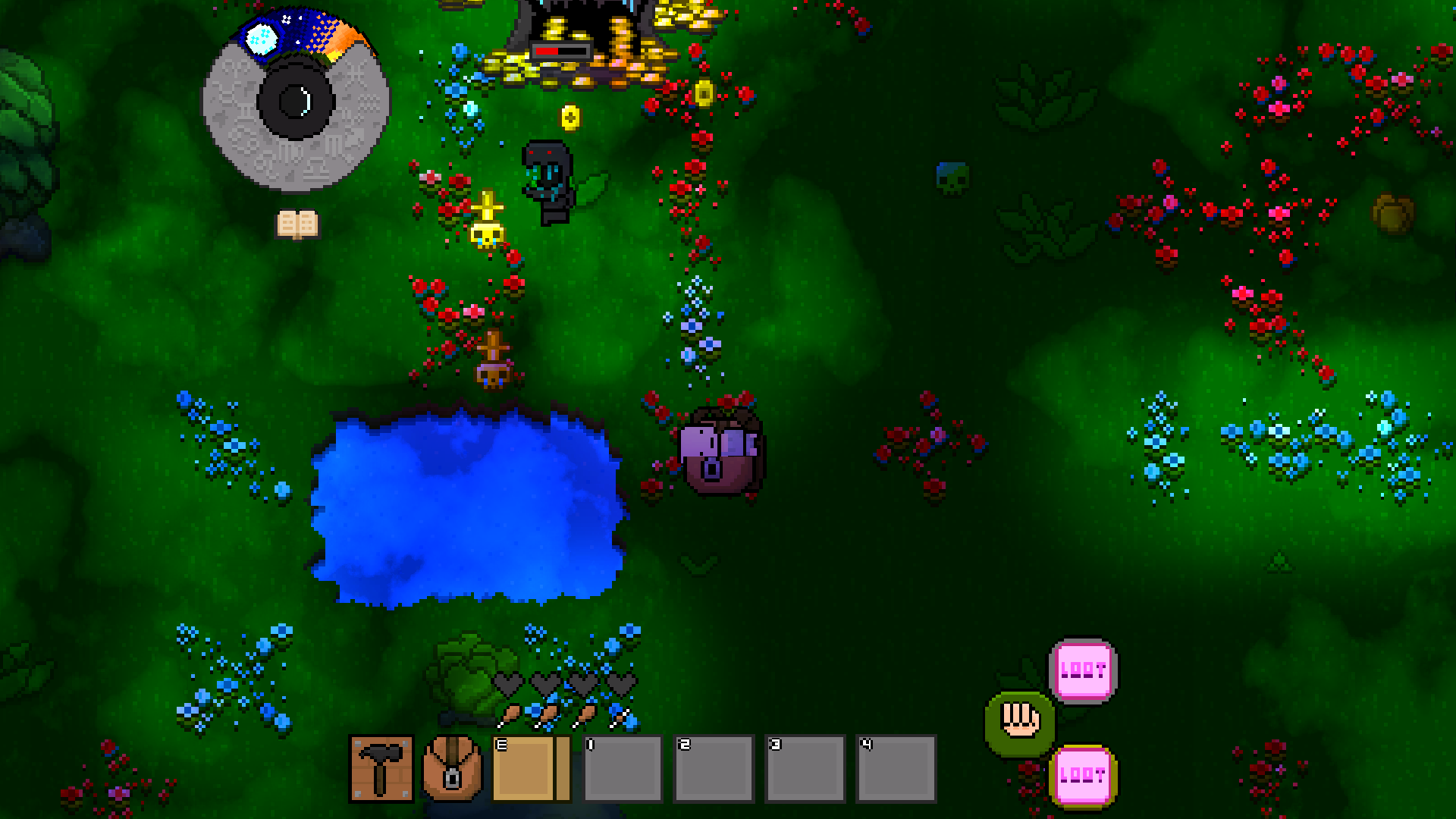 There are also some new night objects that will dispense treasure when attacked...and enemies! If you want that treasure you will have to fight the enemies that the objects spawn.

Thanks for reading! If you think Adventure Craft looks like fun and you would like to help it's development, please share this link => Indiedb.com so that people know it exists, on your preferred social media site! Twitter, Facebook, or Reddit etc... The link will direct them to the game's page on IndieDB! Thank you!

Any feedback that you would like to leave in the comment section below is appreciated. If you wanna ask me anything about Adventure Craft or just want to say hello, you can follow me on Twitter @iENDERi I post updates there regularly and love talking to people about gaming and game development!