I've recently started working with RA3, and for now added 3 units. More to come later this month. Also I've rethought some of the stats of these units.

First think I added was the Tiger, as I could almost directly transfer it to RA3. Thats where I made the first changes on it too. Firstly, I've given it a normal weapon instead of the gauss blaster it had in CnC3, then the MG on the turret finally works. Also I've trippled the ammount of missiled, but thirded the ammout of damage the missiles dead, just for the looks. It took me quite a bit of time to add the tank tho, as a lot of CnC3 attributes and tags don't work in RA3 >.<. Then there was a bug with the turret, that makes the MG rotate further than it should when aiming at a target, if I cannot solve that, I might remove it an replace it with a coaxial gun.

And you though that was bad? Then I came to the sniper, I sat 3 hours on that to find an error that caused the builder to crash, in the end I noticed a little typo that didn't appear: I confused an 8 with a 9, don't ask me how, and that made the whole XML not-working. It worked so far, but then ingame I saw that the laserpointers, and the bones weren't linked properly, causing the model to horribly deformate on almost every animation, so I had to relink and reexport the model I think 4 or 5 times until it worked somewhat properly. Then I forgot the bounding box, so It was impossible to select them, another re-export of the model, then it FINALLY worked. Nasty bugger....

The Aurora was less problematic, although the housecolors didn't work on the first what...20 attempts? I finally figured out the problem, which was the texture being in the wrong mod SDK folder (in that of the CnC3 SDK folder instead of the RA3 SDK folder), and the Animations still don't work properly on it, for reasons I don't know yet. 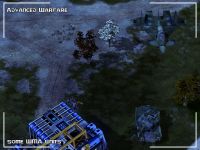 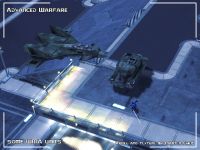 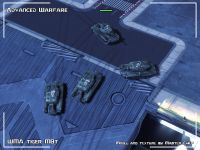 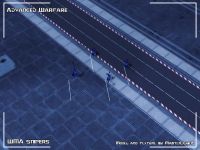 sorry to hear about all your problems,
hope you get evrything fixed!

I'd say that engine changes are always tricky, but it's still the same engine! Amazing how a few little changes can make things so different. Best of luck with the change over!