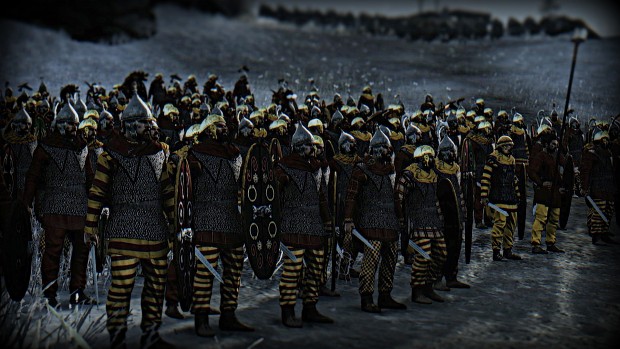 Here is my Total War Center thread with all details about the mod:

The Mod launcher of Rome 2 has changed. Check the button "Enable out-of-date mods" within the Rome 2 Mod launcher. There is a new warning screen and choose "Ignore this warning".

Here is the original information from Creative Assembly:
Totalwar.com

!!! It is mandatory to use the new patch with the AUM-ROM vanilla version and the AUM-ROM Radious version !!!

I updated also the language translations project UPC-ROM to the new patch and DLC.
Twcenter.net

Please read the informations, installation instructions and the complete changelog on my AUM-ROM thread. Twcenter.net