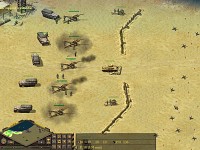 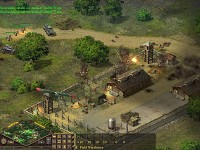 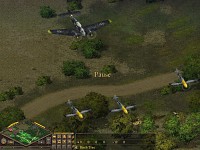 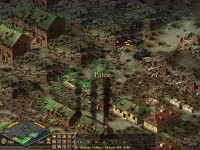 Been 12 years since my initial BK campaign, which I enjoyed, and back with BK installation. After vanilla re-walking through, decided to give a try to some mods, and German reworked campaign seemed to be a nice choice. Well, after having player 5 to 6 missions, have to say this one is so groovy! The tasks are massive, intriguing, smart, some deal with micro-management, while other have complete domination in the air with 6-8 Stukas working together. This is great mod, I enjoy plaing it, thanks for being online with this old good game!