Acheron is very near it's launch day. Have a little look at the launch trailer we're releasing out before the game is released.

Acheron is nearing it's launch. These has been some crazy months, but the end is near!

At the beggining of the development process, Acheron was supposed to be a two month project. In way we began development with the mindset of being in a very long game jam. Two months passed very quickly and we realized there was more to this game than what previously developed, so we agreed to put another two months into the development, so we could publish a cool game.

These extra two months were crazy. Midway through the development we had to give it a break because of reason beyond us, which halted the development for a little while, but after getting togeher and setting some goals, Acheron was back on track, and now it is close to release.

Acheron is a project developed for the capstone in a game development course. It is a sidescroller /metroidvania thematically set in a world flooded by the seas. The player will explore underwater environments, powering up it's abilities and resources along the way.

The game will be released for free on itch.io and along with it you will be able to get it's amazing synthwave soundtrack on itch.io or bandcamp!

Check out a sneak peak of one of the tracks. 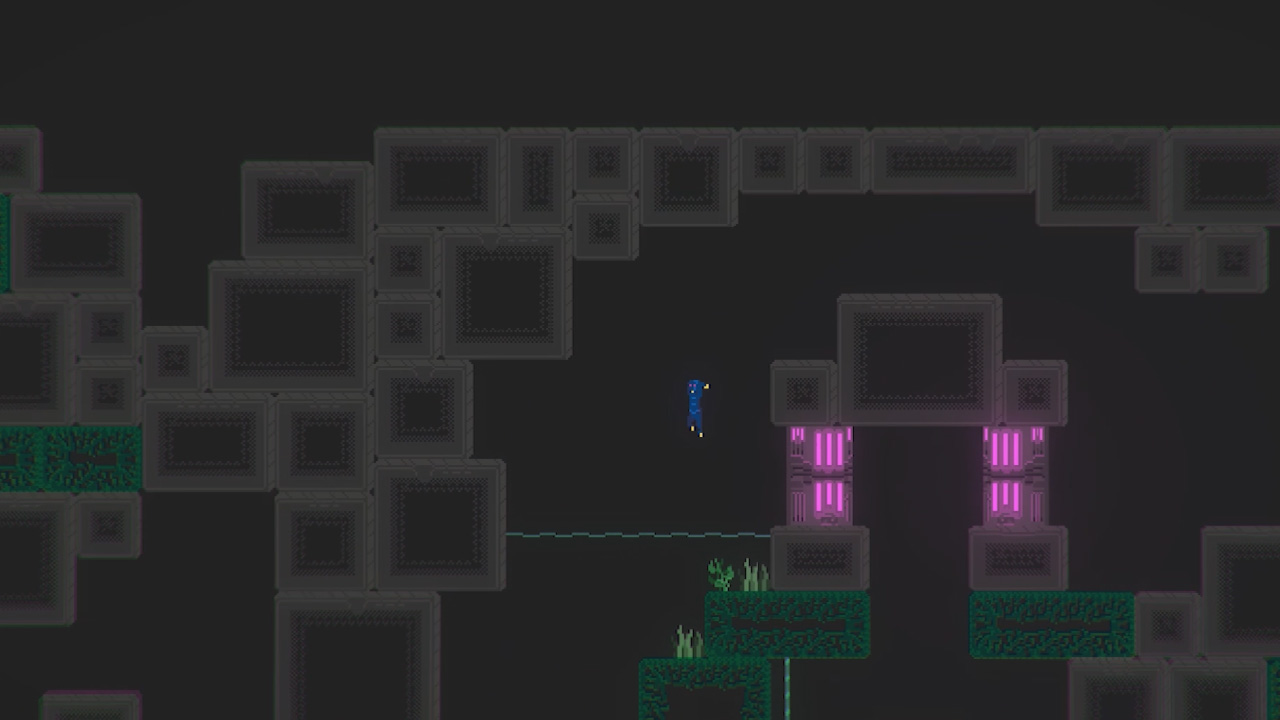 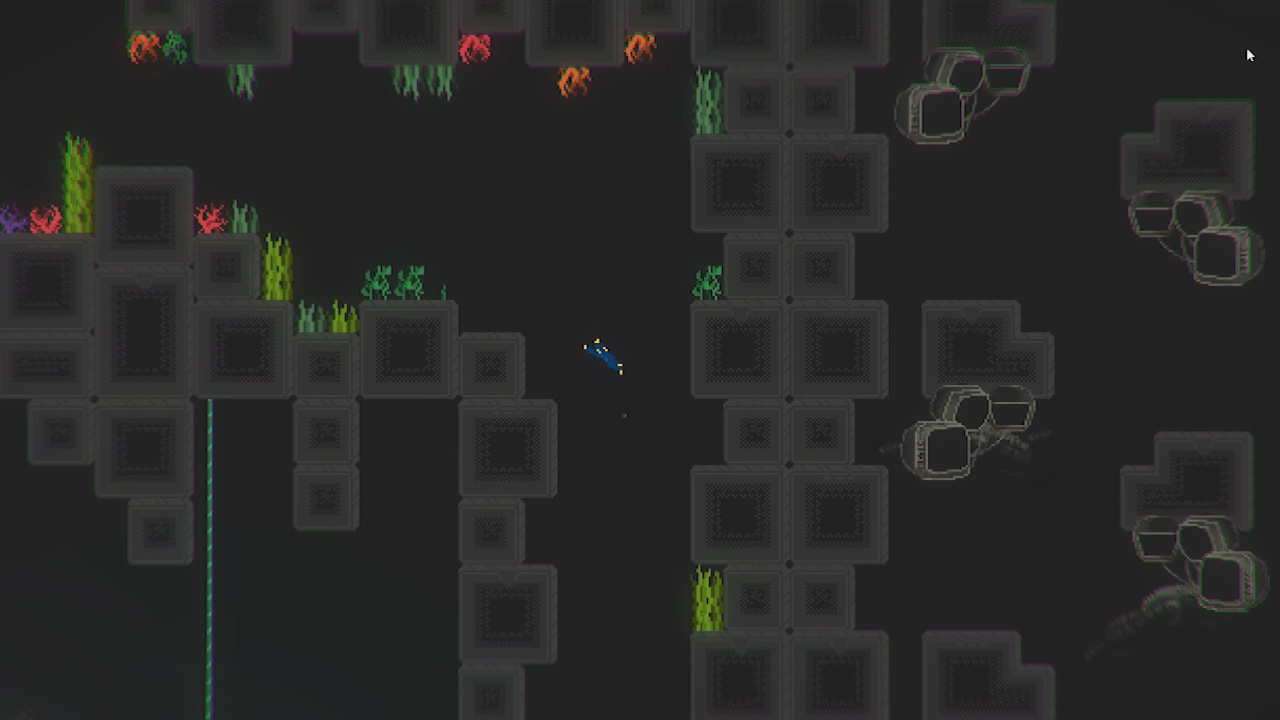 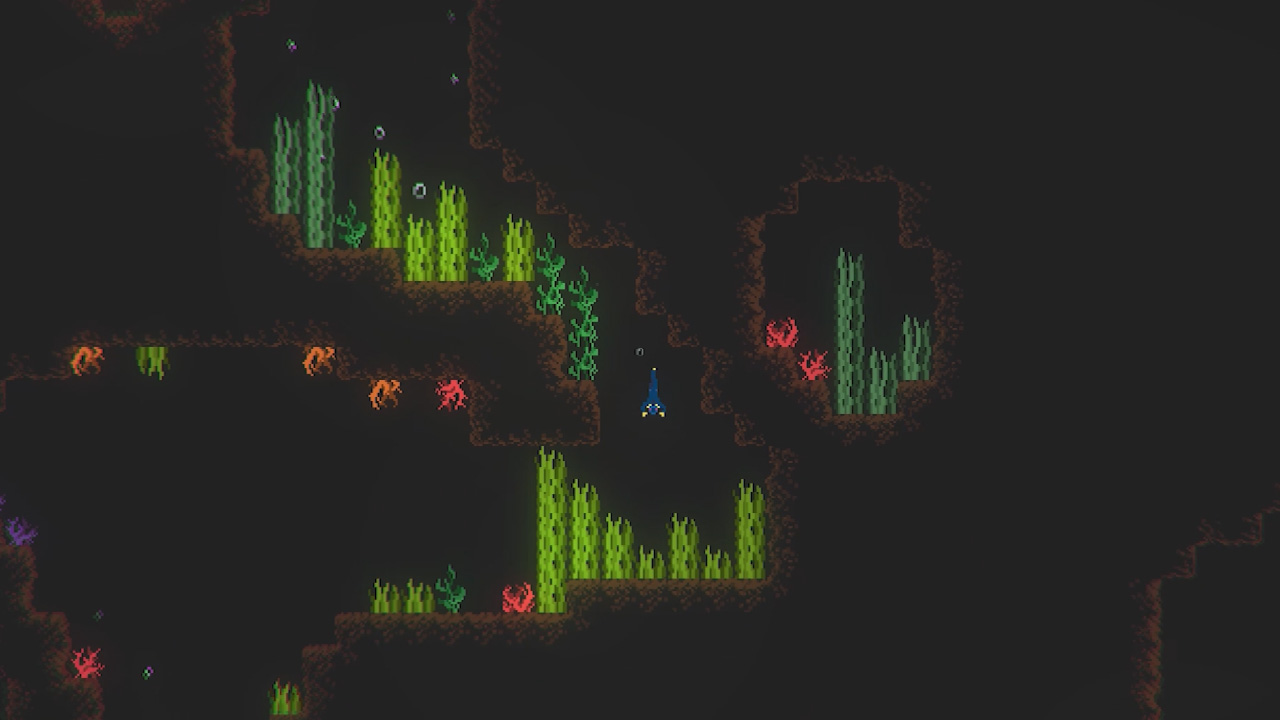 Aaah so that's how the attacks would be, great!