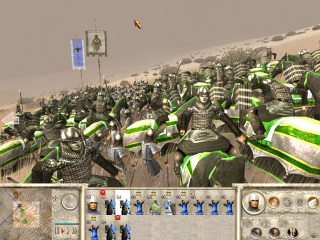 King Darius campaign will be one of cool things of WRTW Ancient Crisis mod. Its will add you to great ancient world in IV century BC. You will have greatest empire with powerful army and many allies. But.... but... but..... your main task will be - do not let Alexander the Great to destroy your empire. You will play by King Darius. Your allies - Aorsi, Agafirsoi, Odrissoi and Cimmeria will help you in it. But its will not be very easy to defeat Macedonia. Yeah, you have good army, but your allies are not very powerful. And many your provinces are in war with rebels. Rebellions - the most difficult competition in Darius campaign. You must stop it and also destroy Macedonia. And you have not much money. All your empire have very poor economic situation. But i think, hardcore players will win in this campaign. So this campaign is not for neophites. 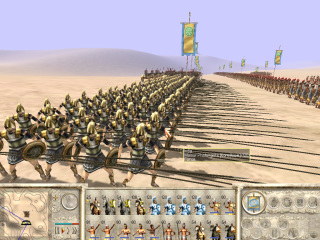 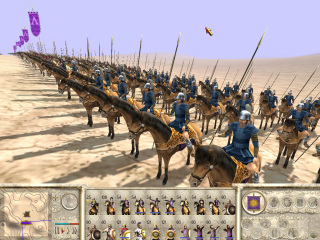