Update on the current Development and planned Beta release of Abysm 2: Infernal Contract

Apologies for the weeks of inactivity, but right now we are in the process of preping the mod for public eyes. With internal Playtesting soon coming to an end, we get closer and closer to a public beta release.

The plan is for an end of August beta release so that more feedback from the general public can be gathered.

Right now automap markers for the Overworld are currently being tweaked:
Here's a screenshot 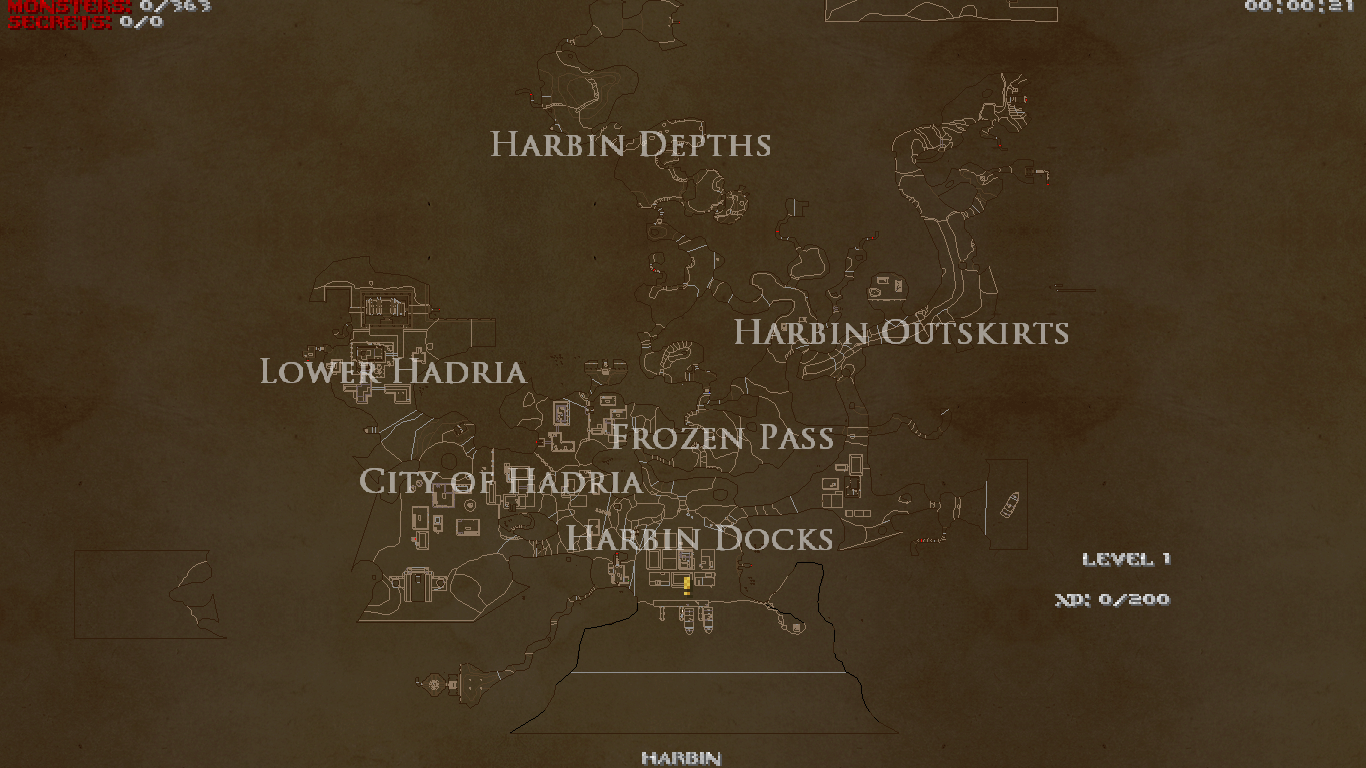 Expanding upon Abysm 1's Map markers for Quest Givers, Abysm 2 will add markers for the Main areas of the overworld as well as markers for found Waypoints. 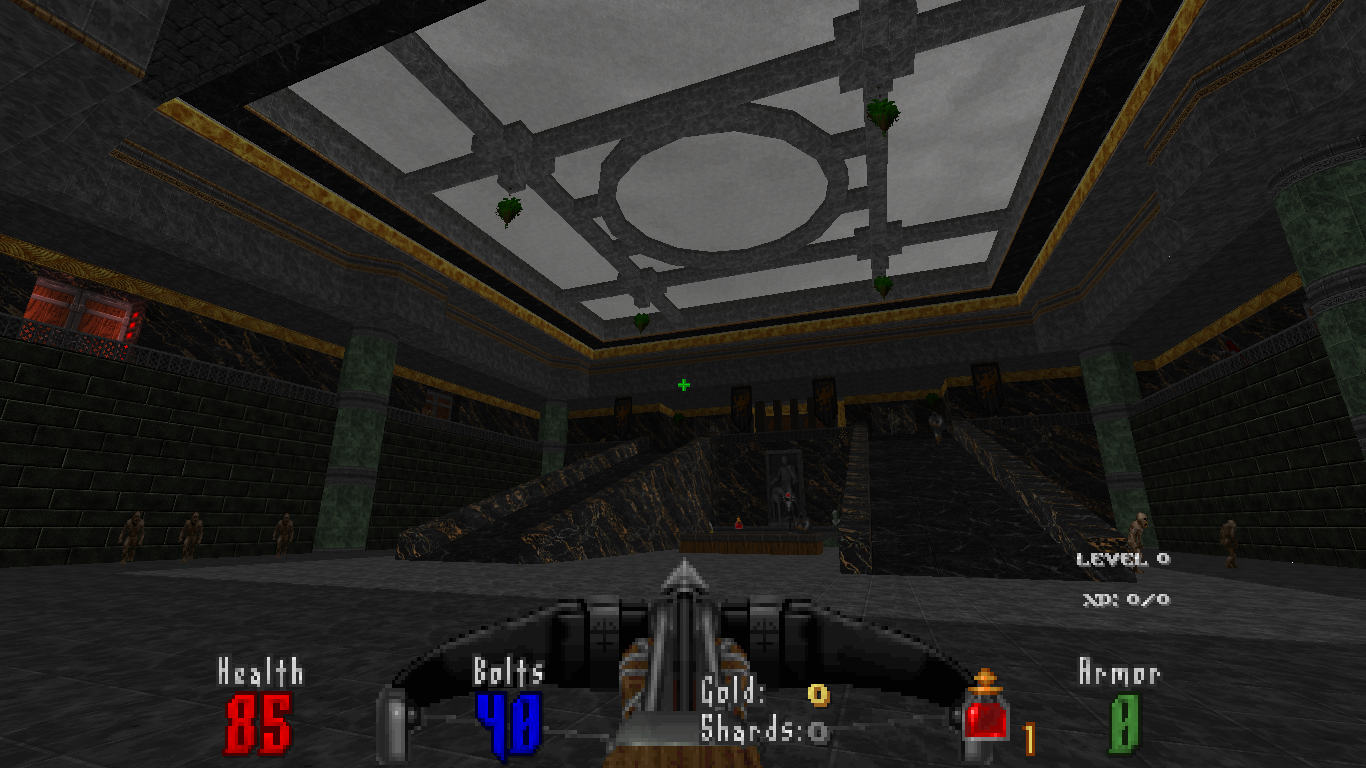 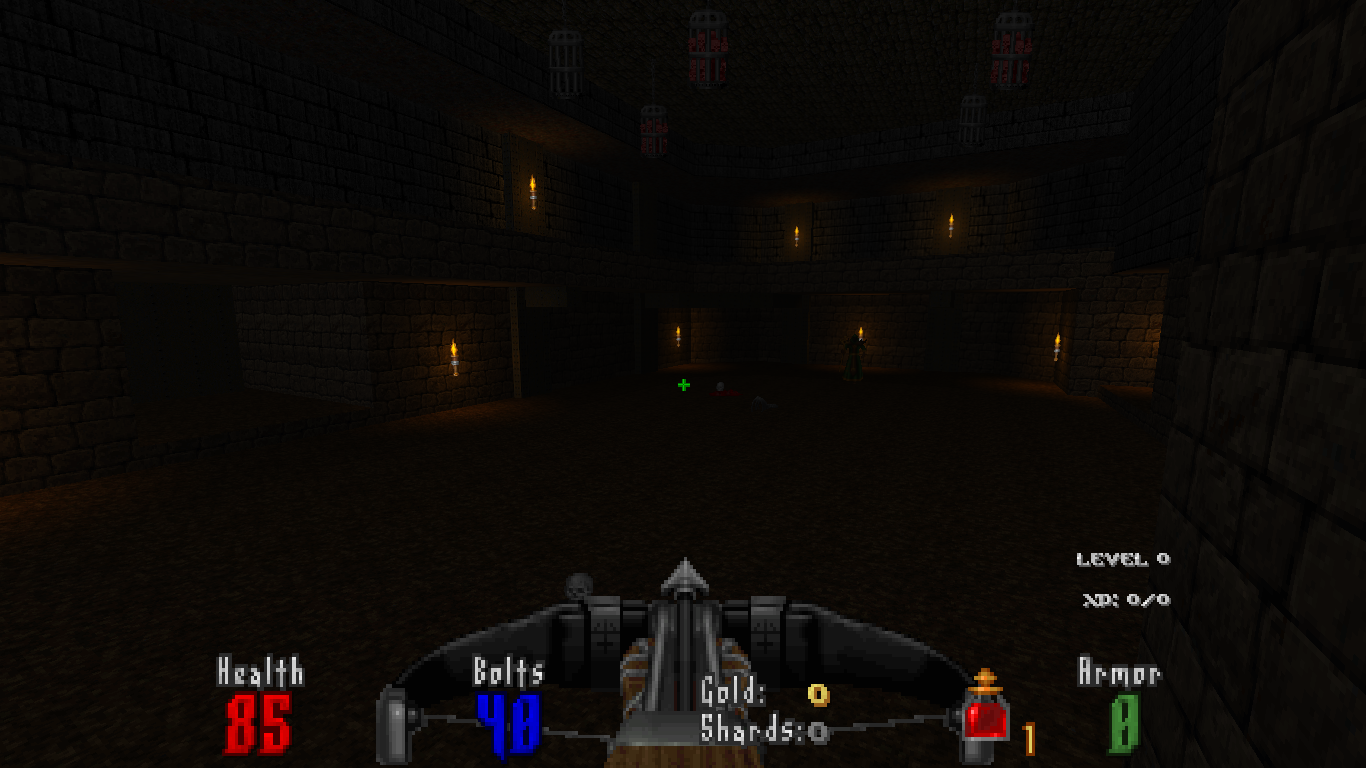 Expect more updates to come within the next few weeks.

You know that Harbin is a pretty big city in China, right?

I am very aware of this.