This patch changes early enemy fighter weapons with a new slower firing weapon for less bombardment, and updates to missions including additional briefing dialogue as needed.

Posted by centaurianmudpig on Sep 15th, 2021 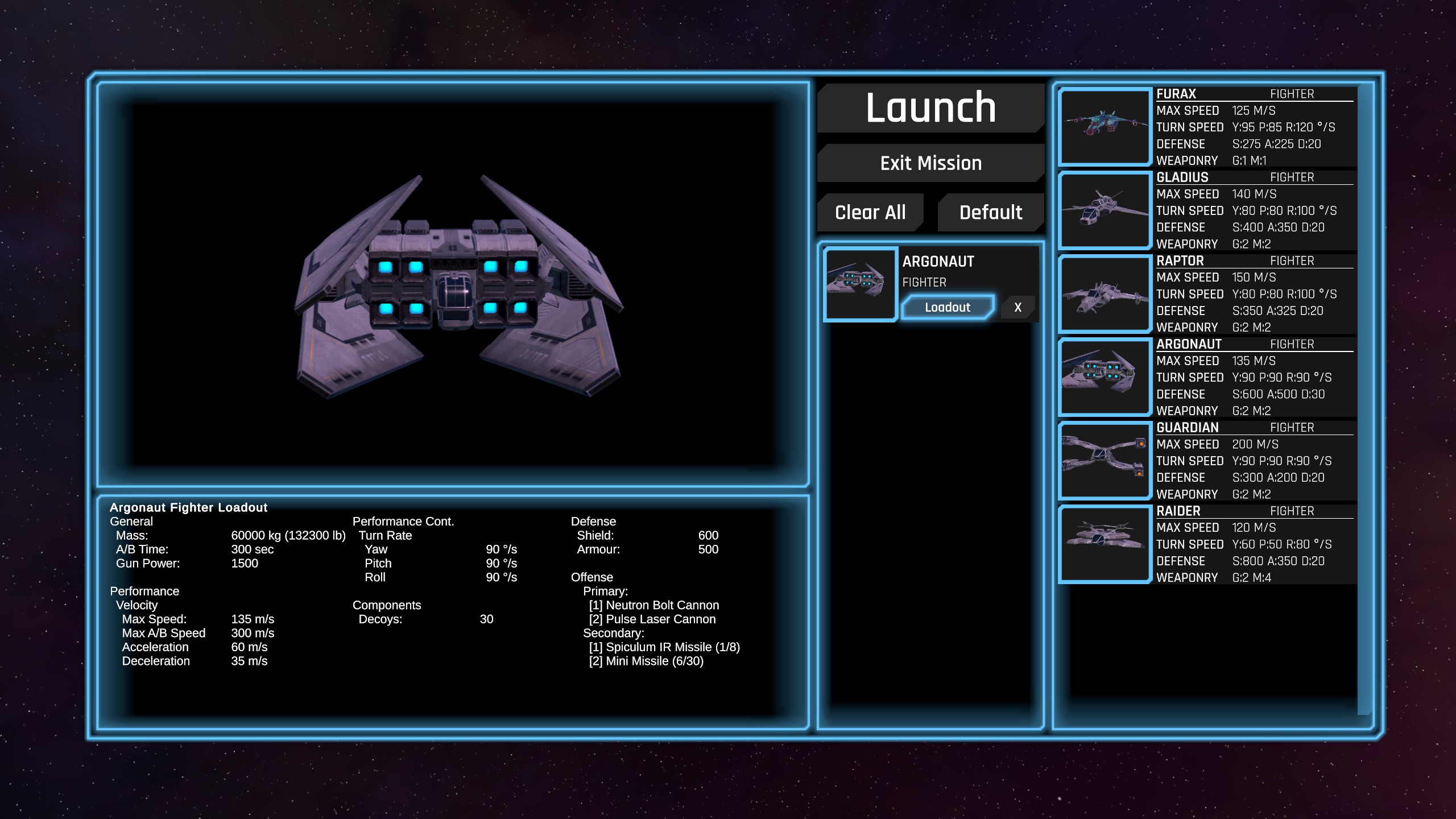 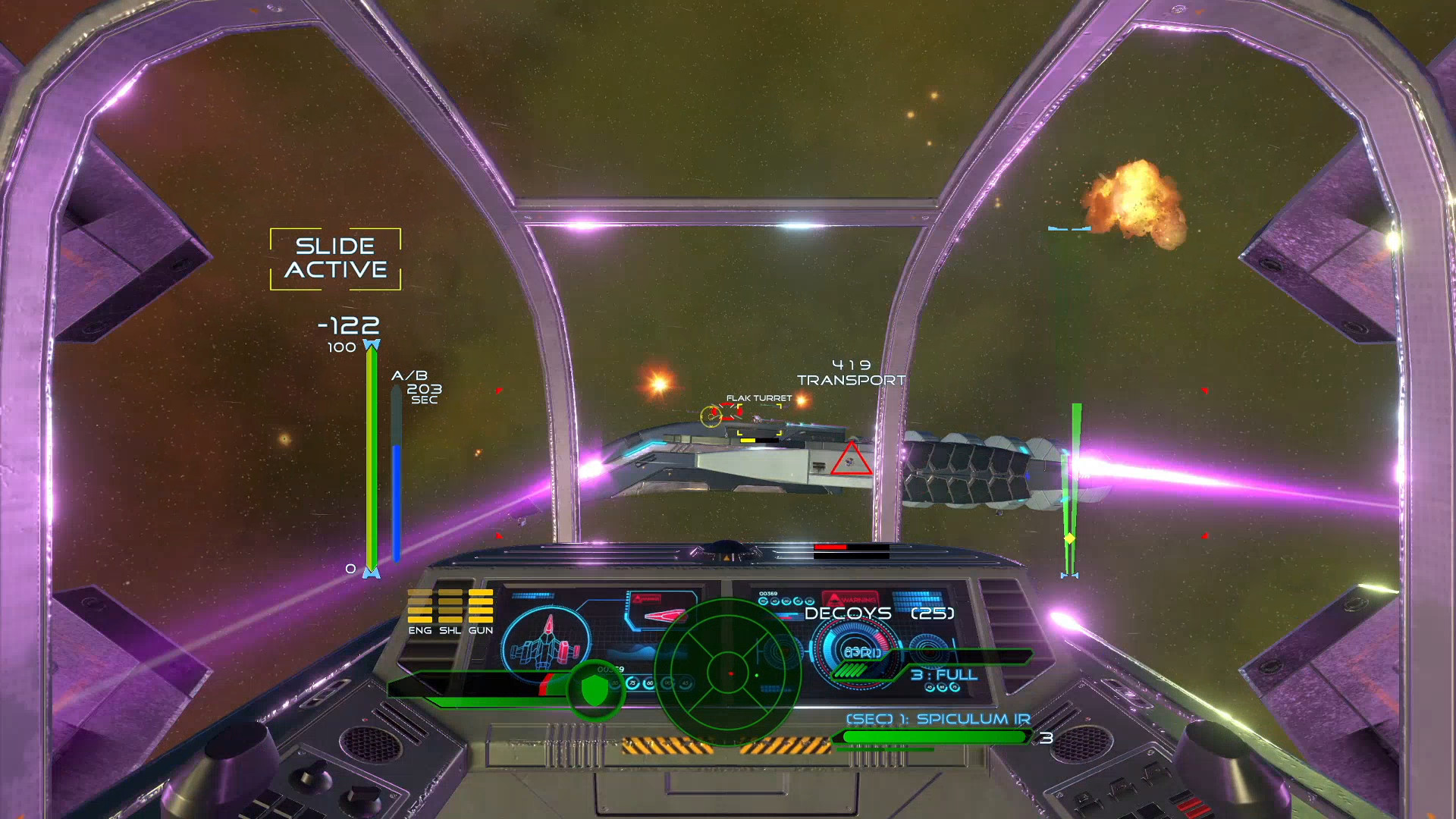