I recently started optimizing Factory Invasion for Xash, and I came across one very big problem - with mirrors. The official documentation for Xash3D build 4344 stated the following:

... Xash3D has support for mirror surfaces, in order to activate them, you need to use reflect or reflect1 texture on the brush ...

However, when using this textures... Nothing happened! Instead of a mirror, I saw a texture. This disappointed me a little, but I came to my senses and decided to look for information about this. And I found out the following: starting with build 3886, mirrors from Xash have been removed. Well, I thought: “What is the problem actually? After all, I can use the old version of the engine ”, how wrong I was, but more on that later. And so, I downloaded this build, installed, launched my map, and OMG, I saw this: 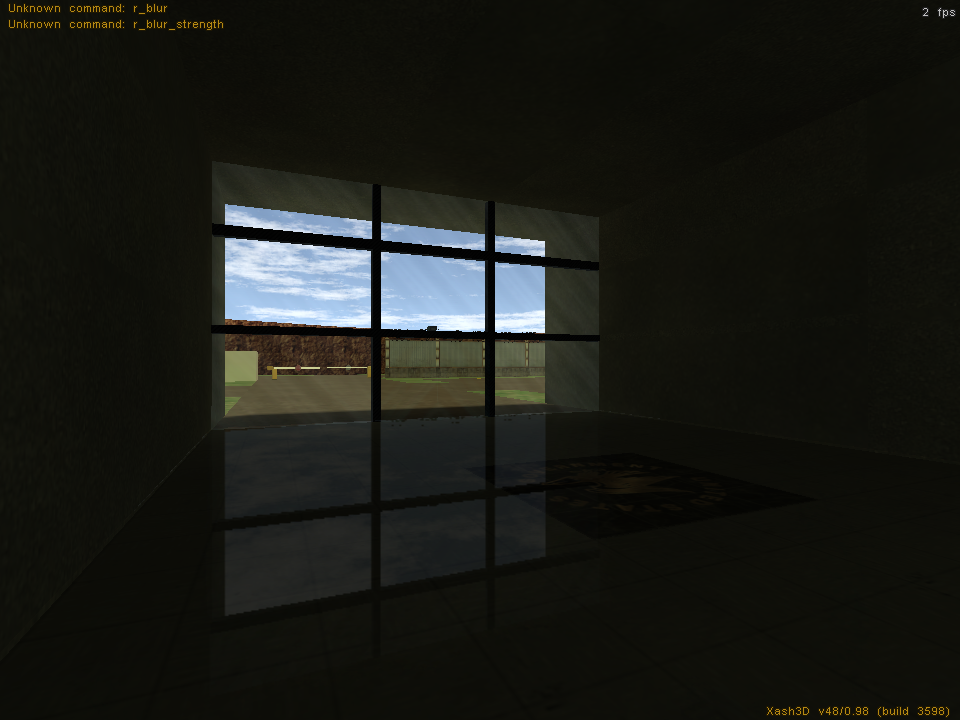 But, not everything is so simple, for some reason, something strange happens on this version with game menu, in general, here: 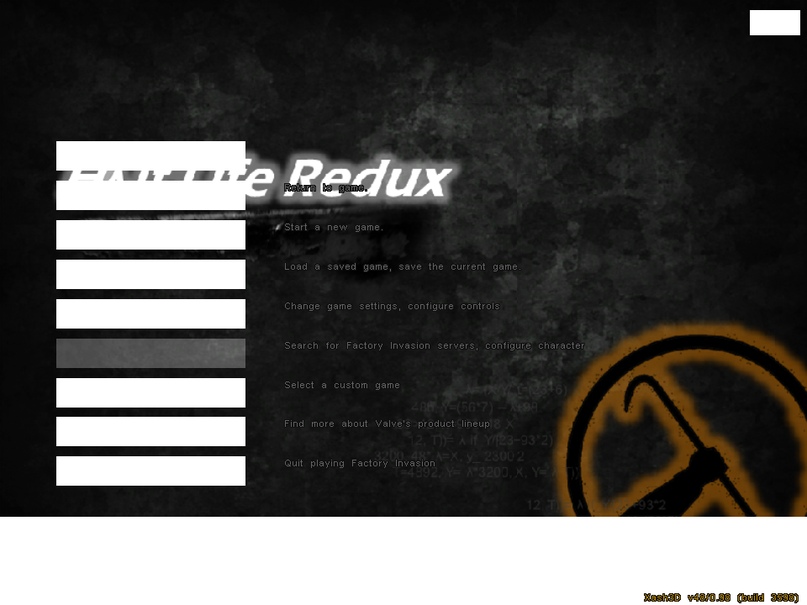 I assume that I personally have this problem, since I have an outdated video card and it may not support some modern OpenGL functions, by the way, this problem also affected some models in the game. 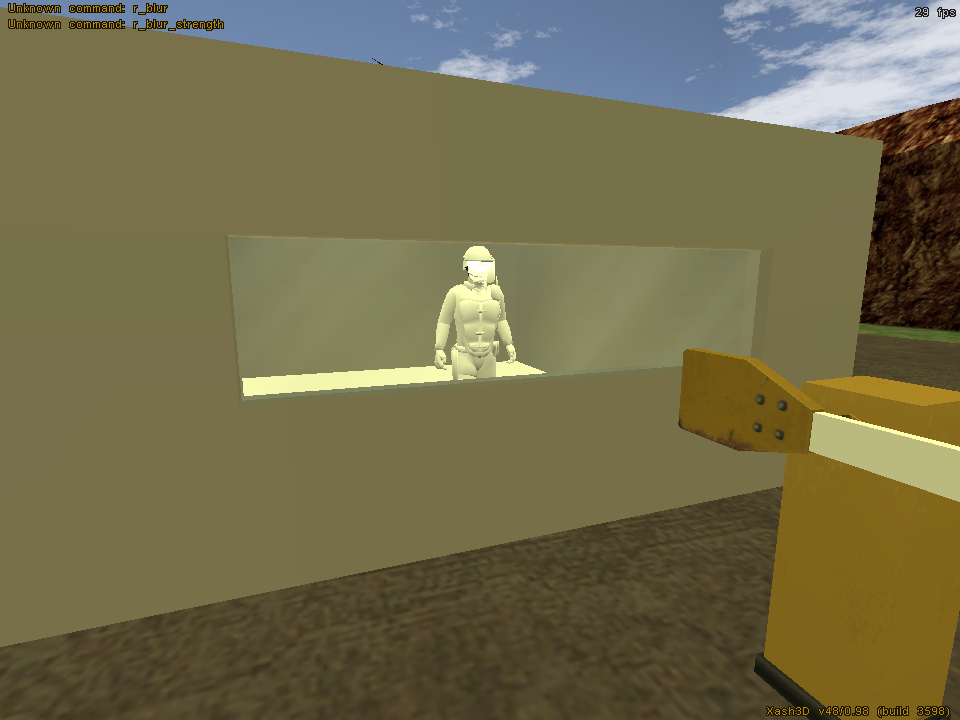 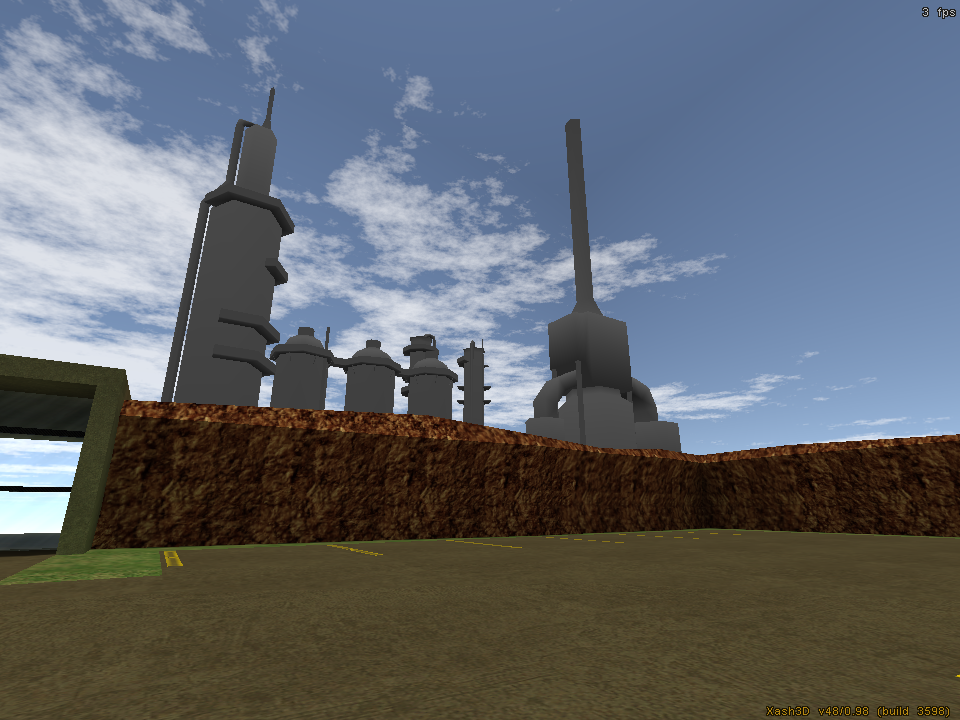 And so to summarize:

1. Mirror surfaces will remain, so that to activate them, a separate option will be provided in the modification launcher
2. I hope that Uncle Mike and the XashXT team still wake up and bring back support for mirrors in Xash3D
3. The development of the modification continues, and I will wait for the new Xash3D release with support for mirrors, if it comes out it will be immediately included in the mod.

@xash-xt-group - I hope you will read this.

Mirrors is the achilles heel of rasterization, seems something so simple but is very hard for rasterization to do, fast, is why everyone is now going for raytracing.
If you really just want mirror floors and don't mind that the player and other dynamic objects are not reflected, you can in last resort fake a "mirror" floor by just inverting the scene and using a transparent floor.
You can also use static cubemap reflections (if the engine supports cubemaps) to do this.