The remastered version of 'It came from space and ate our brains' is coming later this year. It's an arcade twin-stick shooter, so the first question that arises is: What do you shoot at? 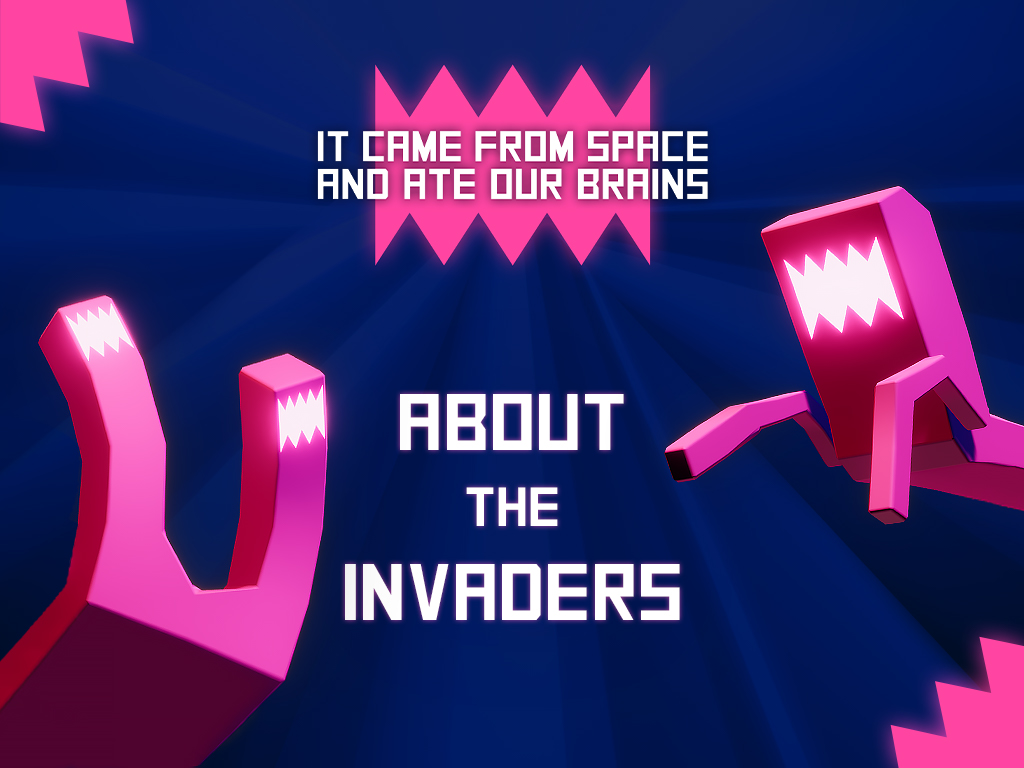 It came from space and ate our brains is a unique arcade top-down shooter and its remastered version is coming later this year. What do you shoot at? Aliens, of course! We’ve managed to catch some specimens to introduce them to you. Watch out, they bite! 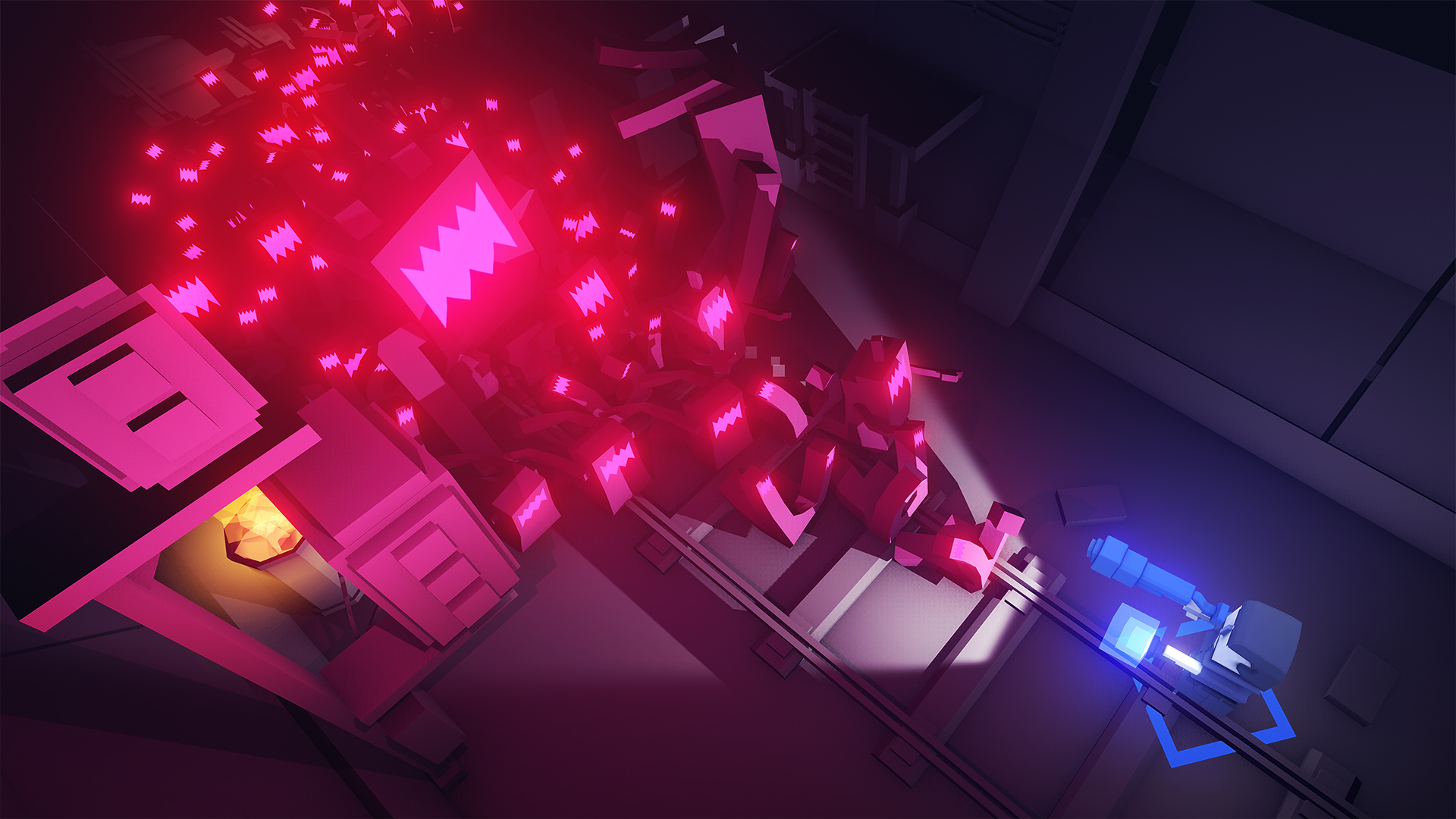 Me vs my responsibilities. 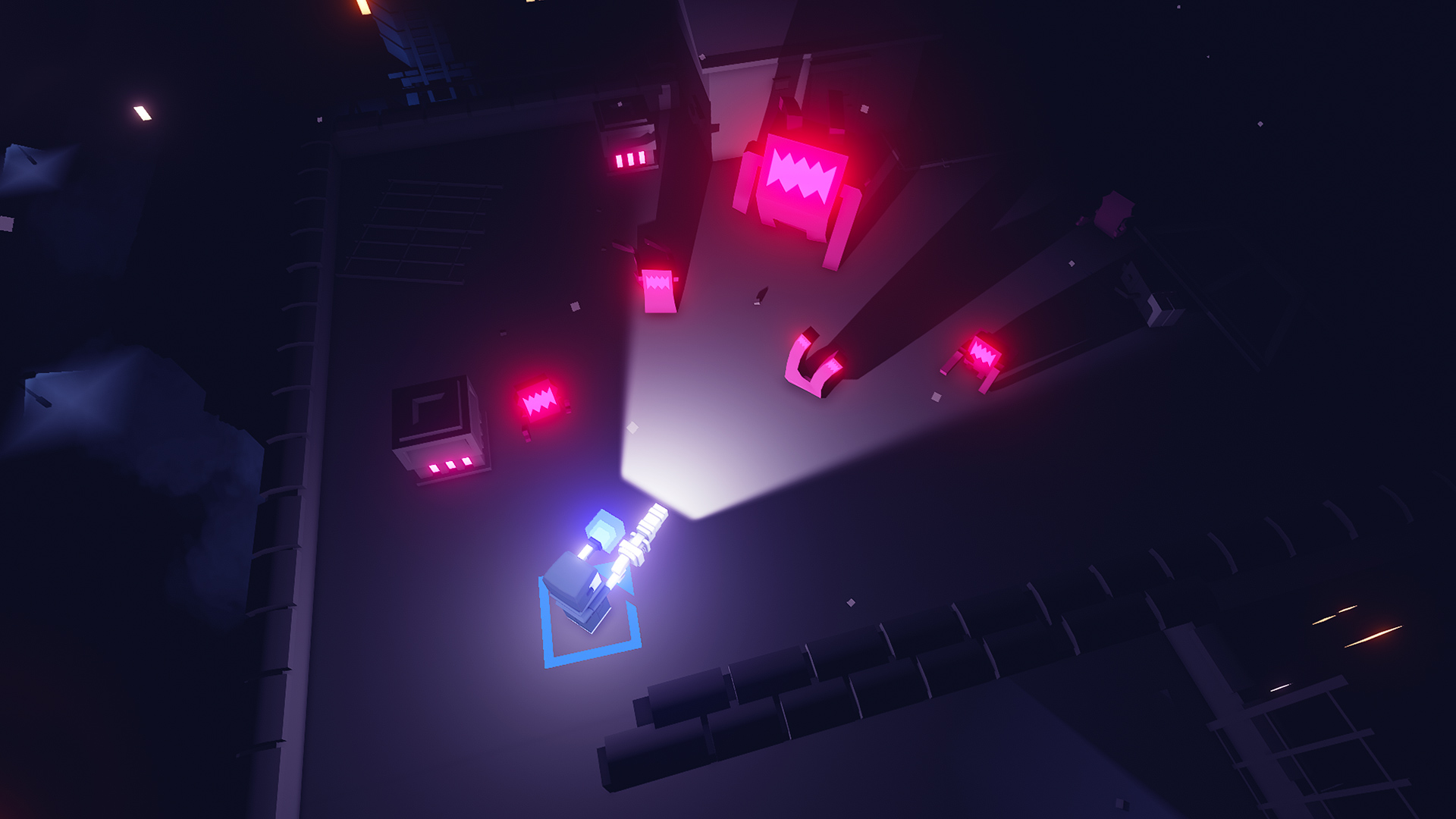 A monster's worst fear is being found.

They would be much cuter if they weren’t trying to bite your head off! Remember these aliens well. This knowledge will help you when you face them. 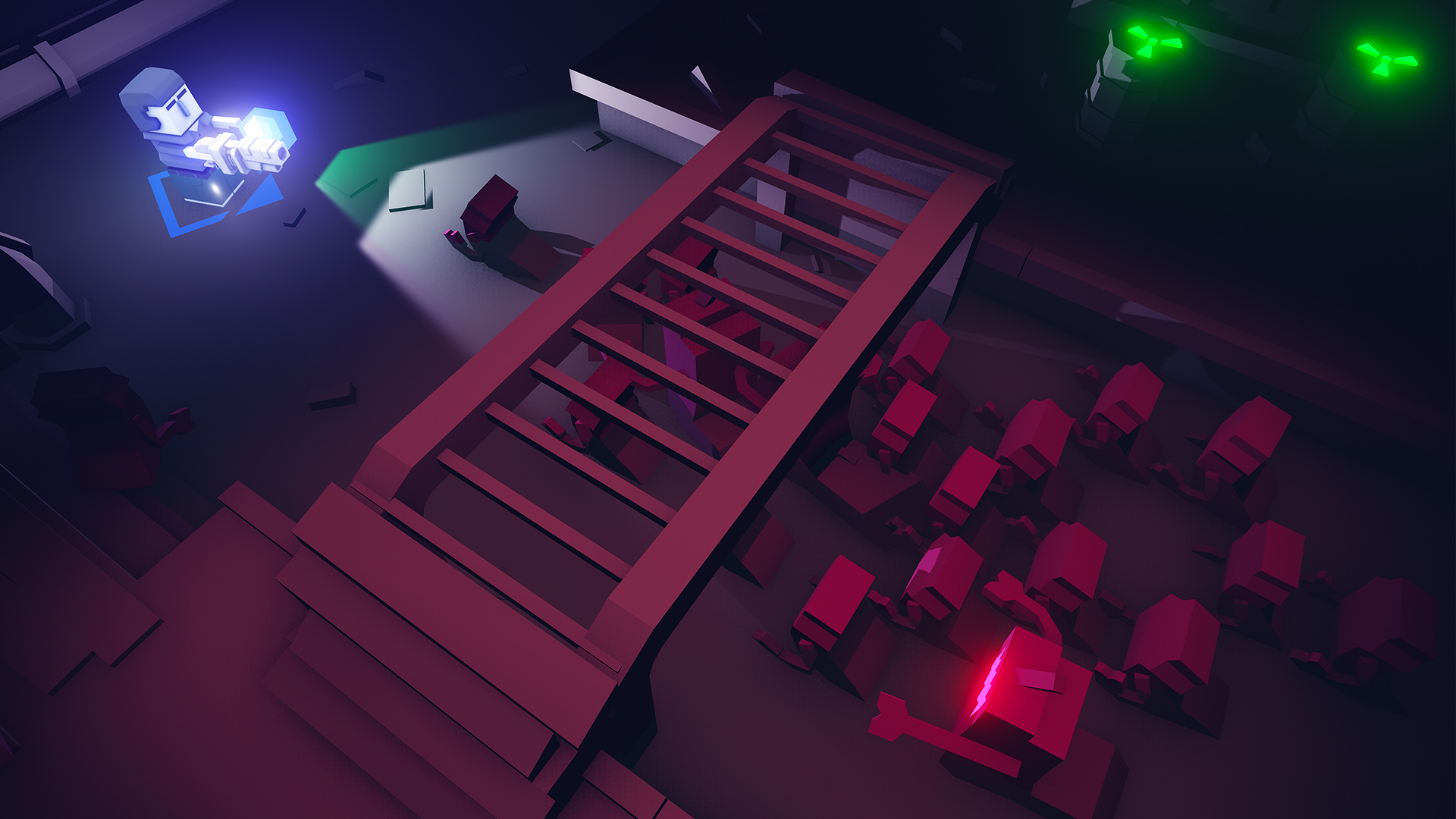 Hot as hell in here. 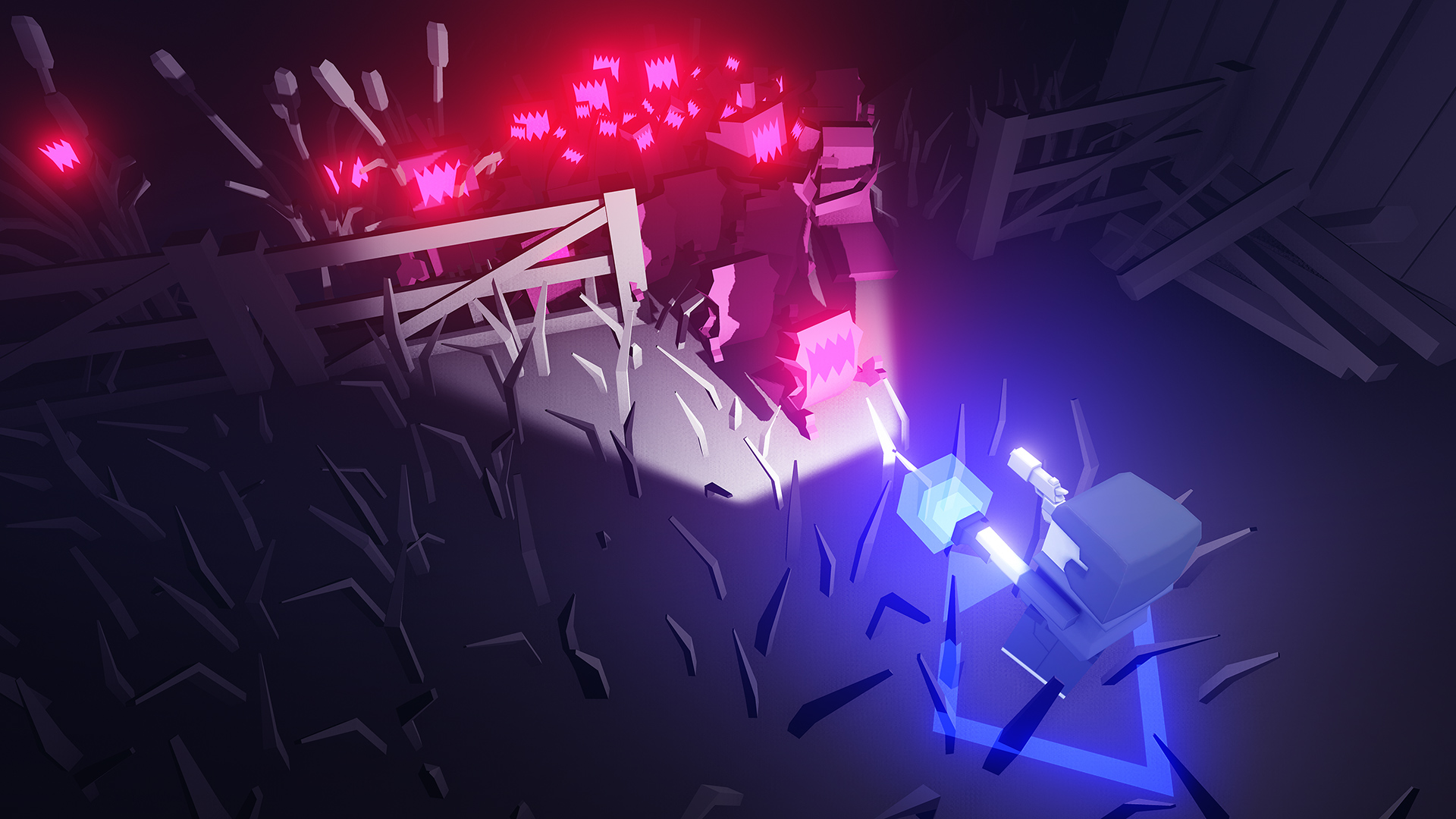 Everything about It came from space ate our brains:

It came from space, and ate our brains Third Person Shooter
Related Engines