Level design is a great thing. Today I want to share some information about locations in Phantaruk and what obstacles you will find while exploring Colonial-02 spaceship.

Level design is a great thing. Today I want to share some information about locations in Phantaruk and what obstacles you will find while exploring Colonial-02 spaceship.

But, before I get to the heart of the matter, I want to describe current status of the project – I haven’t posted anything for a long time. 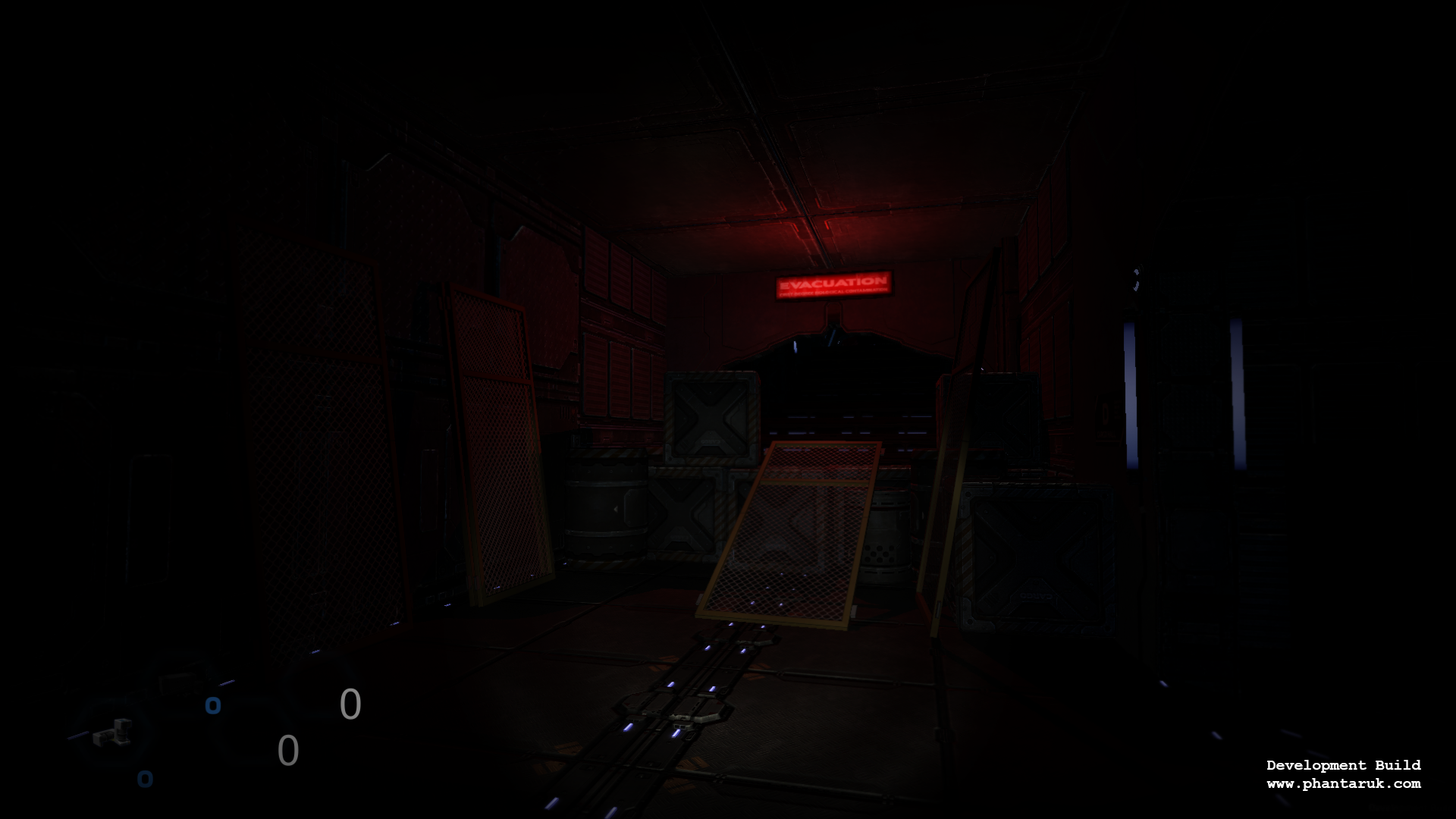 In general we decided what Phantaruk really is. Design is already closed and we just make what we want. Phantaruk is going to be a small survival horror game in which player has to run from abandoned spaceship, Colonial-02. An ancient, great evil, Phantaruk, will stand on their way; a monster with one purpose: kill everything.

We want to release this game for free and try to get on Steam. If we have a clean shot and you like the game, we will improve it. How? We have several ideas, but it’s a talk for another time and news. : ) 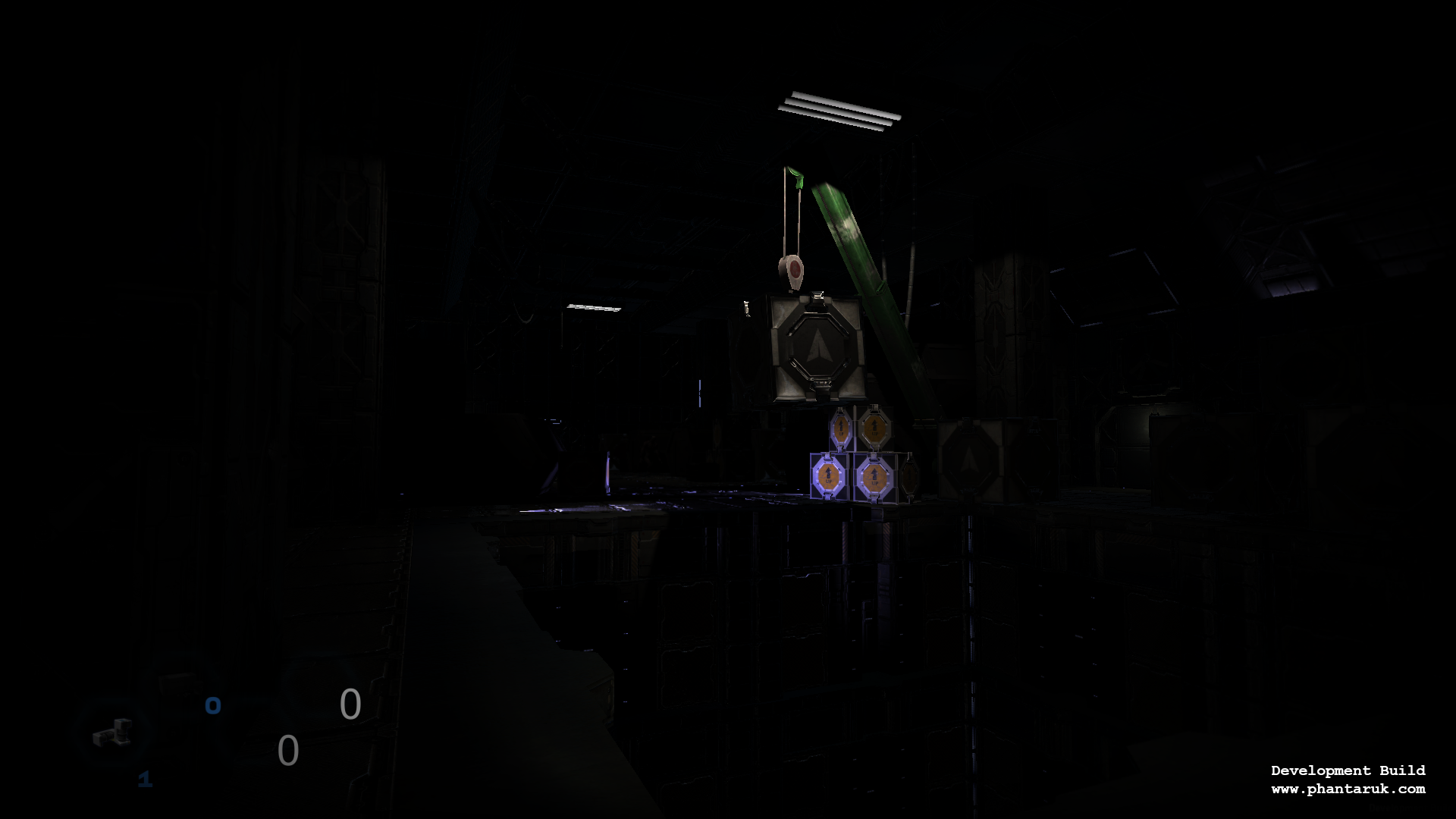 Locations in Phantaruk are very specific. I wanted to achive half-opened locations, but I’ve been limited by leading the player (which was necessary not to make anybody lost), and available assets. Some of the environment elements are made by us from scratch and some we bought in asset store what gave us nice boost to the production.

Locations won’t be huge and the gameplay won’t be long. They are designed for 30 minutes to an hour of exploration.

In this version of the game I wanted to create two sections: cargo halls and biomedical labs. The first one is characterized by huge spaces and labirynths of small storage rooms which help the player in sneaking and running away from the monster (and this section is included in the newest build). Biomedic lab on the other hand is harder – this section will consist of some main corridors and large number of adjacent rooms. It will require more focus from the player who will have to find alternative paths and think which route is safer.
So that is all, : )
Greetings,
Patrick. 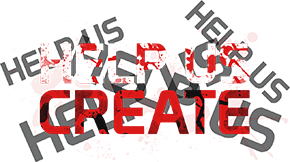