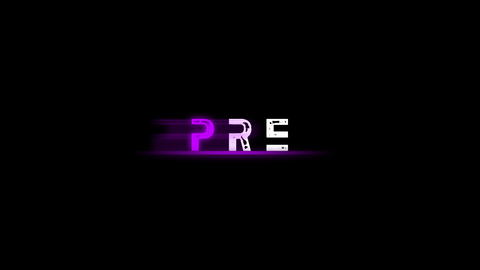 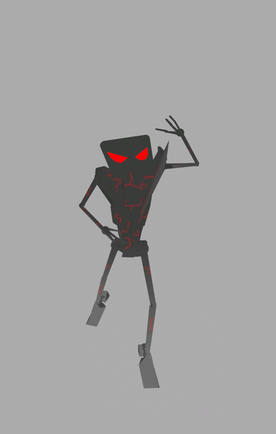 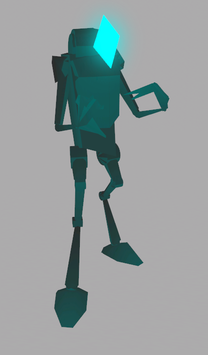 3.ICE MAN: is a powerful robot that able to shoot a beam of ice in robots that are to form the face floating crystals of ice.ICE MAN is very gentlemanly, and have a friendly relationship with ROBOTEAR.They are the owner of the city 'ICE PRE 'covered in ice and snow. 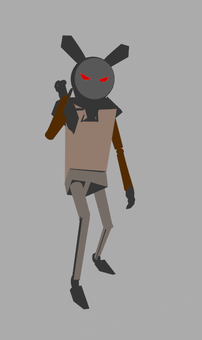 4.Rabbit tissueAre: robots in the shape of a rabbit, Rabbit tissue is antagonistic relationship with ICEMAN and ROBOTEAR.They have friendly relationship wihe JENOS, and the feature is that active in an organized manner.They are the master of a huge city 'NEO PRE' that forms the huge buildings and neon signs.