Posted by DanijelMihokovic on Oct 18th, 2016 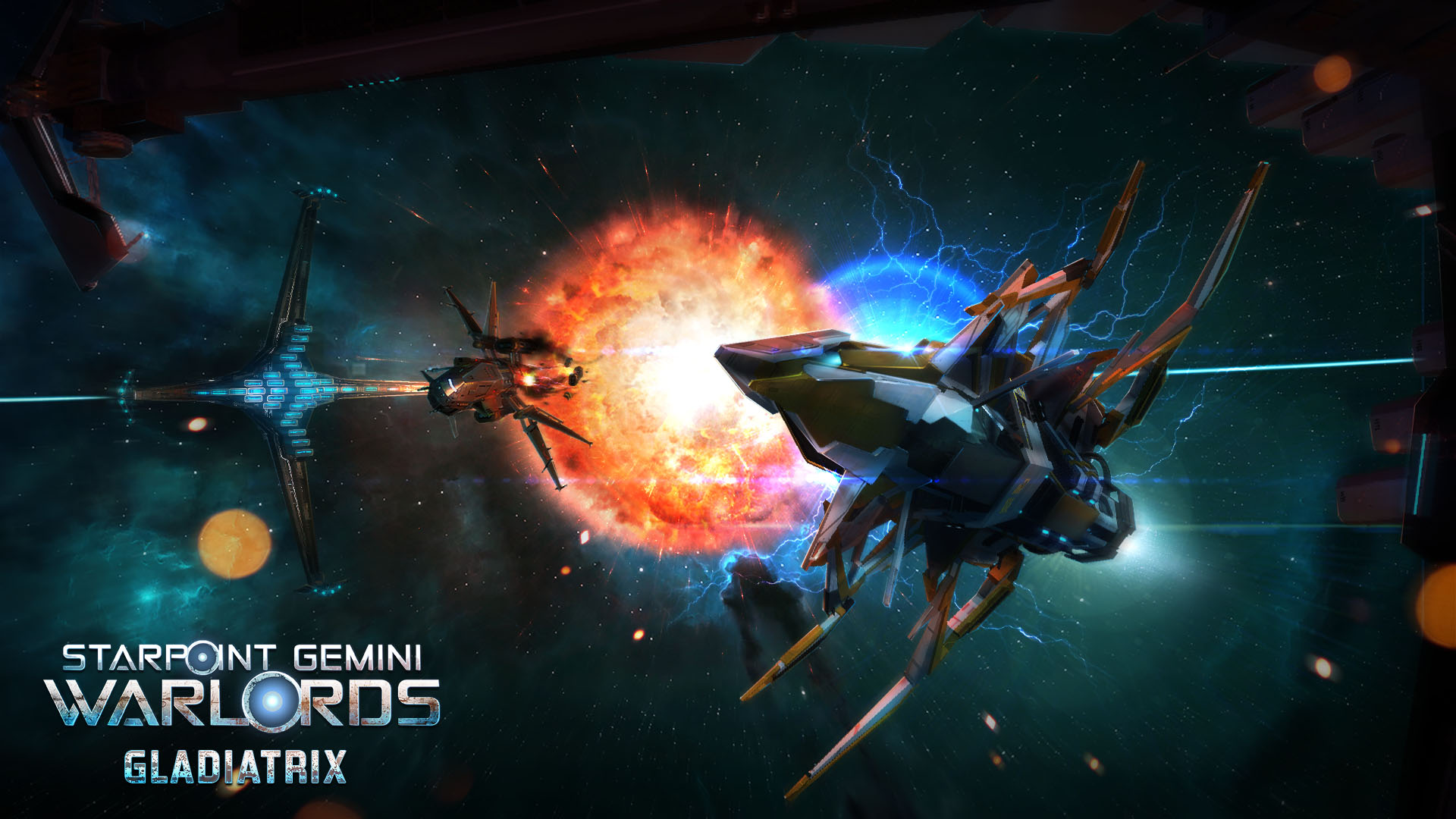 It's time for the next Warlords update (what a surprise!) bringing the game up to v0.620. This time we focused on adding new content, but also on some major changes which I'm sure you'll notice when you start playing the updated version.

We're looking forward to your feedback so please don't hesitate and post your thoughts on the discussion board, be they positive or negative. We welcome constructive criticism!

You can find the entire change-list below!

Let's go over the big things:

We have felt that players, including a lot uf us in the team, weren't using skills nearly as much as they should've been used. Our legacy skill system promoted building up only 1 individual skill to make the most use from it as all skills drained power from the same power core and shared its cooldown, along with the cloaking system. Cloaking is now more of a passive action and doesn't drain power anymore, we are planning to improve upon this design, but for now it has unlimited duration.

The Legacy skill-set was designed with limitations of power in mind so we had to change it entirely or else we would have ended up with a bunch of overpowered sub-skills. We have changed the system with a few design measures in mind. We felt that they had to be based around active skill usage. Our new skill designs are based upon a certain gameplay style that they promote. The first class will be based around close combat, being a Vanguard on the front lines of the combat and dealing more damage while near your opponents with both active skills and passive bonuses. Other classes, with different gameplay styles, are planned further in development.

The other change we had to accommodate is to bring the combat closer. The reasons for this were several, ranging from abnormal combat distances with smaller ships to the entire lack of visual fidelity due to the huge range. We managed to do this by tweaking weapon ranges and managing ship speeds and acceleration. You can still use longer range weapons, upgrade your range with enhancements and prefer hit and run combat. As a result of those changes we have also increased the precision of ranges/distances in combat to allow more control in the game. Game combat should feel more natural now, allowing for easier manual fire while, of course, still allowing fire at will as it was before and you will have a pleasure of exploring ship models in more detail from the closer perspective directly in combat.

All of this is our first iteration of those changes and we are looking forward to your feedback to improve upon those changes or change the direction entirely if needed. After playing for awhile with the new system please go to the discussion board and share your feedback and opinions, if you wish of course.

The affected areas of change are:

We've purged the old skill system from the game and introduced a brand new one. You will retain all your skill points from your existing saves, but you'll have to distribute your skill points anew. Progression is still similar as in you gain a skill point each time you level-up and you can then use these points to upgrade skills. Each character class has four unique skills (the fourth is unlocked on higher levels), but also a special passive class-specific bonus.

The first Gladiatrix arena is in! It's nicely located in Phaehana, between Phaeneros and Concordia. If you've played Starpoint Gemini 1, then you more or less know what the deal is. Simply talk to the arena Quartermaster to get in on the action. If a picture is worth a thousand words, what does that mean for a video?

Rounding up the Outerlands

Two new Outerlands ships are added to finalize their fleet. You can obtain these in several places, but to make things easier, we've greatly expanded on what ships are available for purchase both on Concordia and on Phaeneros. This is a temporary measure to make it possible for you fine ladies and gentlemen to give each ship a go. You still have to purchase them of course.

Scattered around Gemini are the so-called Artefact vaults. If you scan these, you'll get a nifty prize. Existing saves will work without a problem since the vaults are added in.

The amount of new things, but more than anything changes, is quite drastic, so please keep in mind that you could encounter problems in the game and with your existing save files. If that happens, please let us know so we can act accordingly!

IMAGE IMAGE IMAGE OK. This might seem a little strange, but there's no harm in trying, right? On Thursday, 20th October, we'll be hovering over the Steam discussion board even more than usual, ready to answer any question you might have regarding the game. It's a little something we felt could work well to get even more creative discussions going. The event is scheduled to start at 16:00 UTC/GMT. 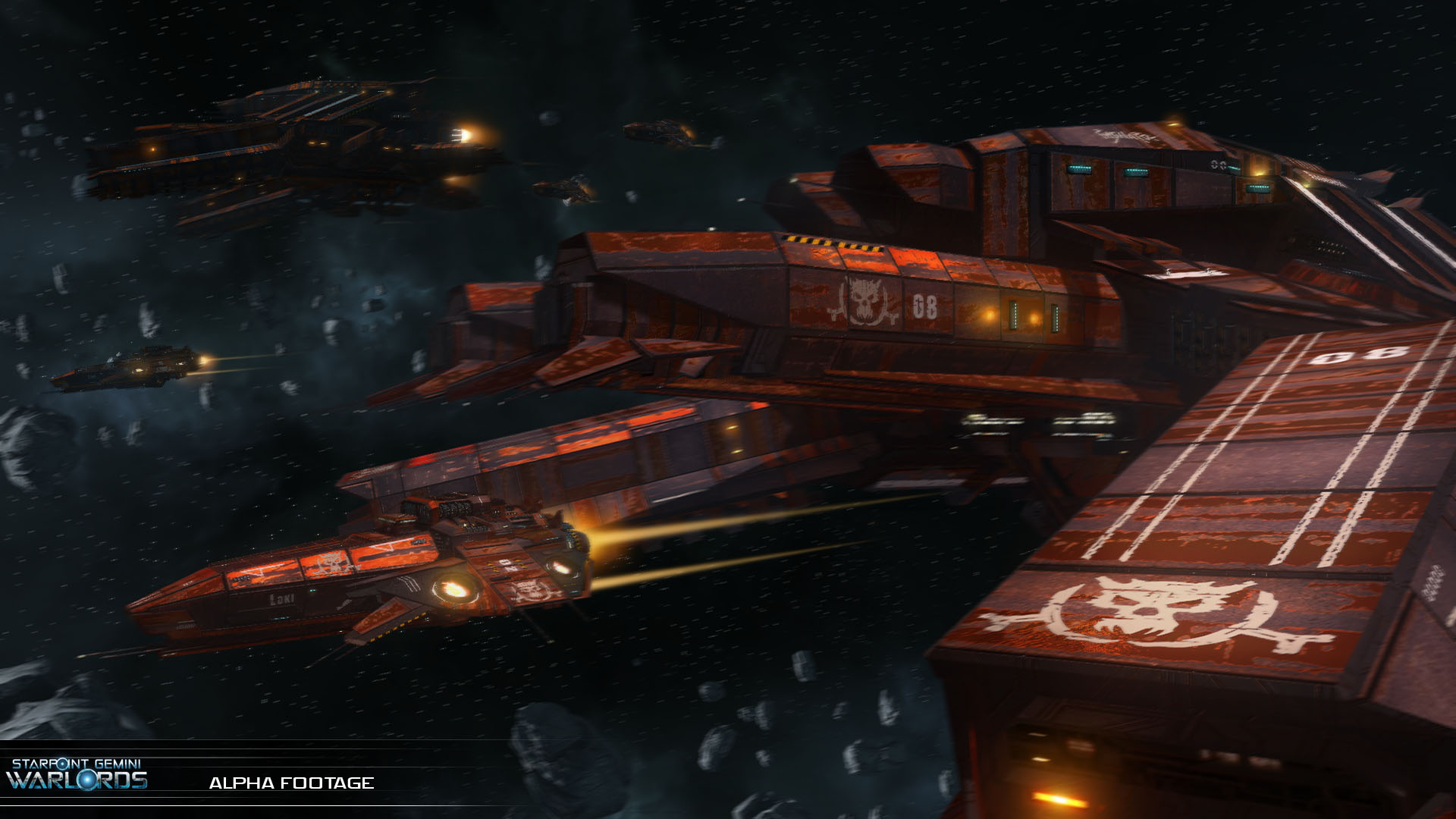 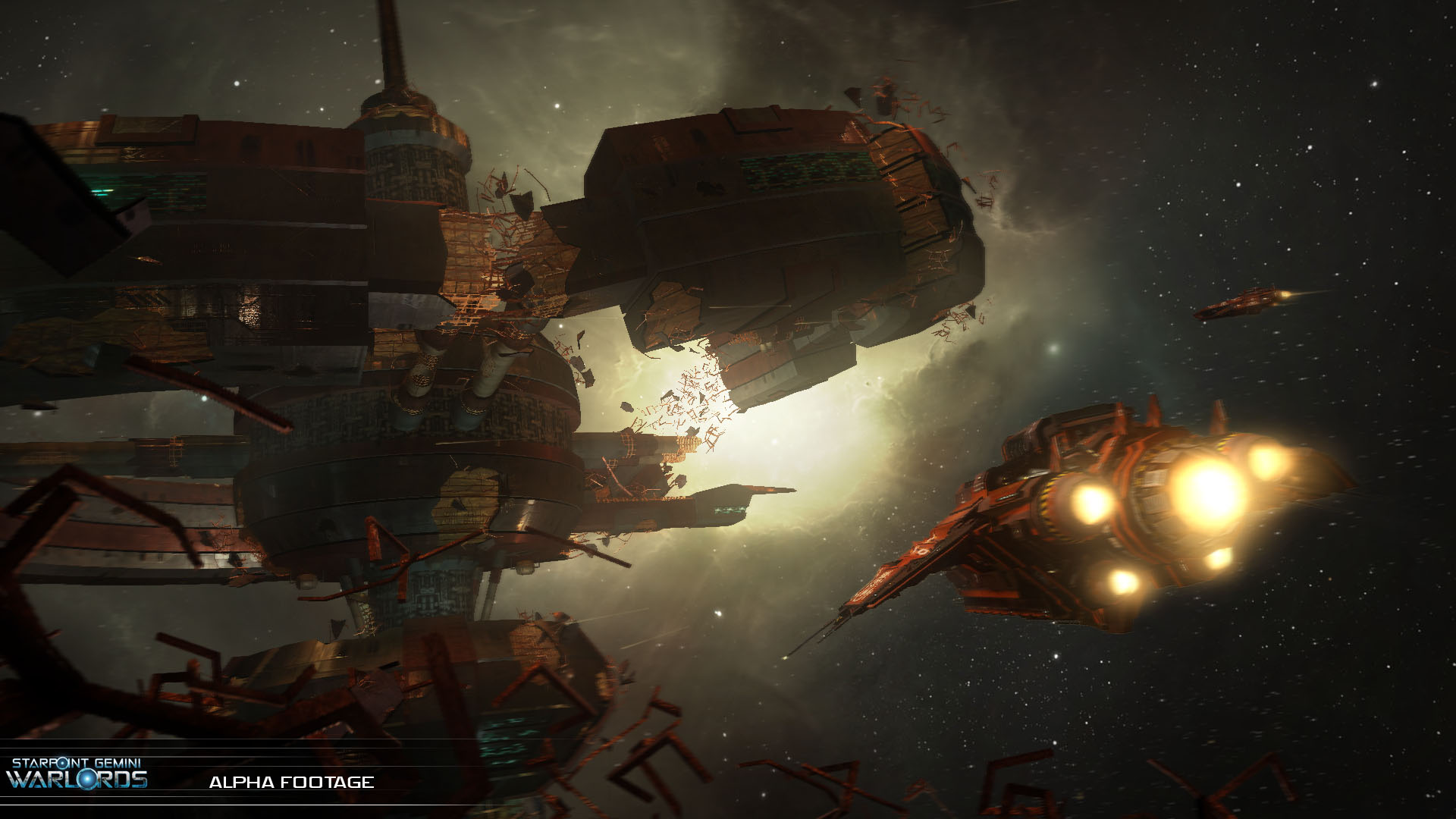 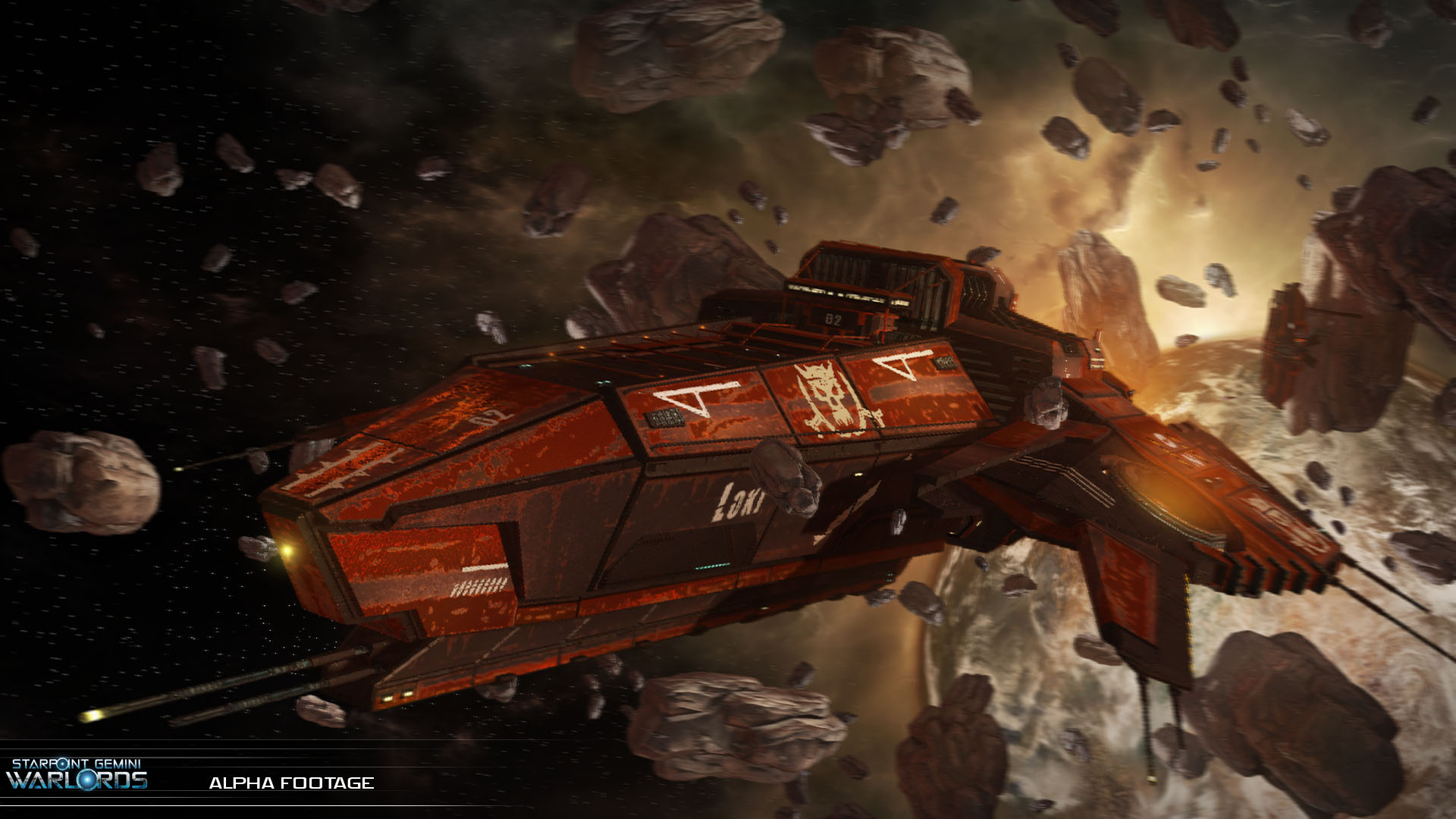 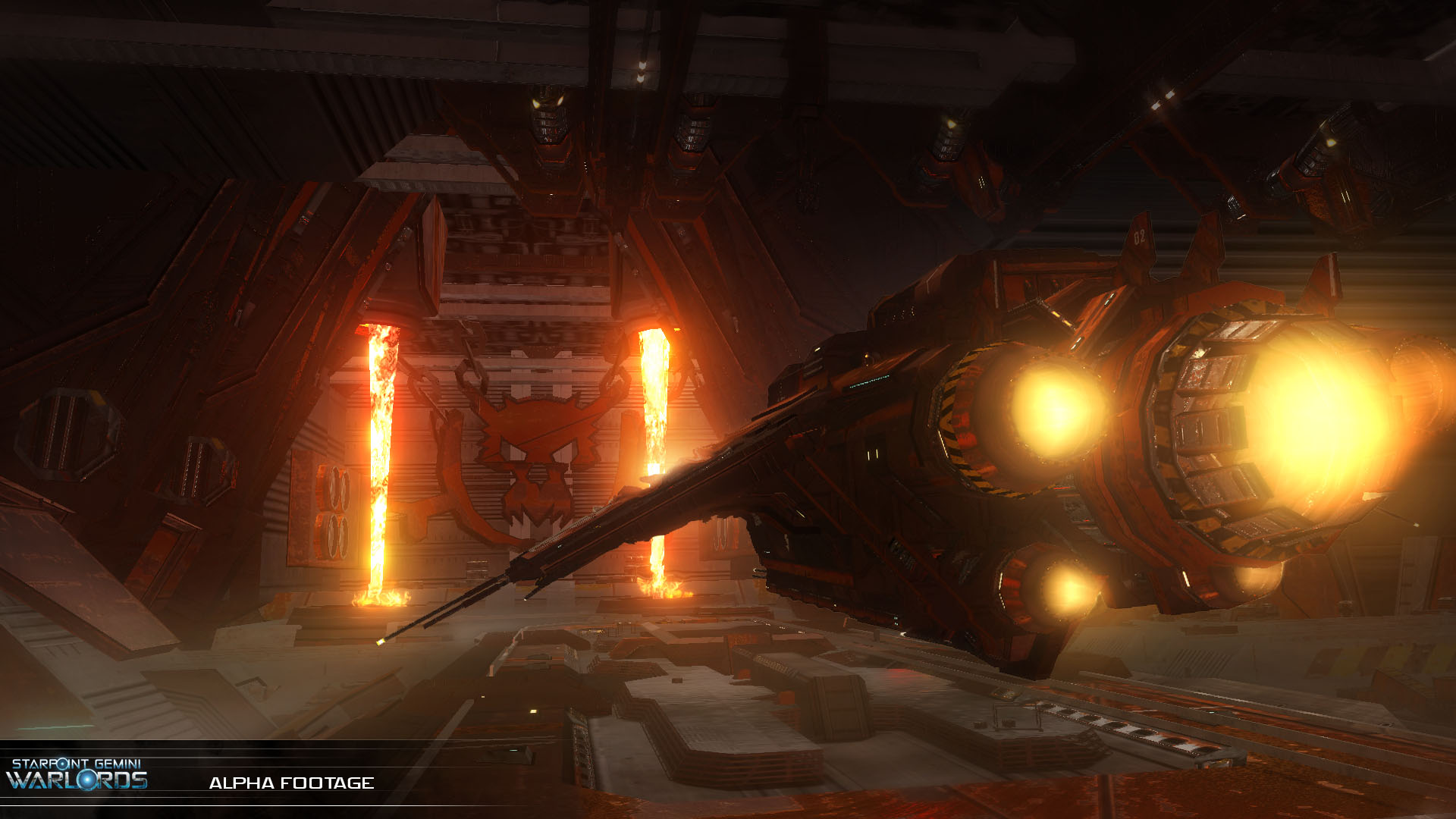