A Step Into Darkness Original Soundtrack launches on Steam for $4.99

The tracklist is as follows:

The soundtrack is currently at a 15% launch discount!

You can check out the first track of the OST here - Soundcloud.com 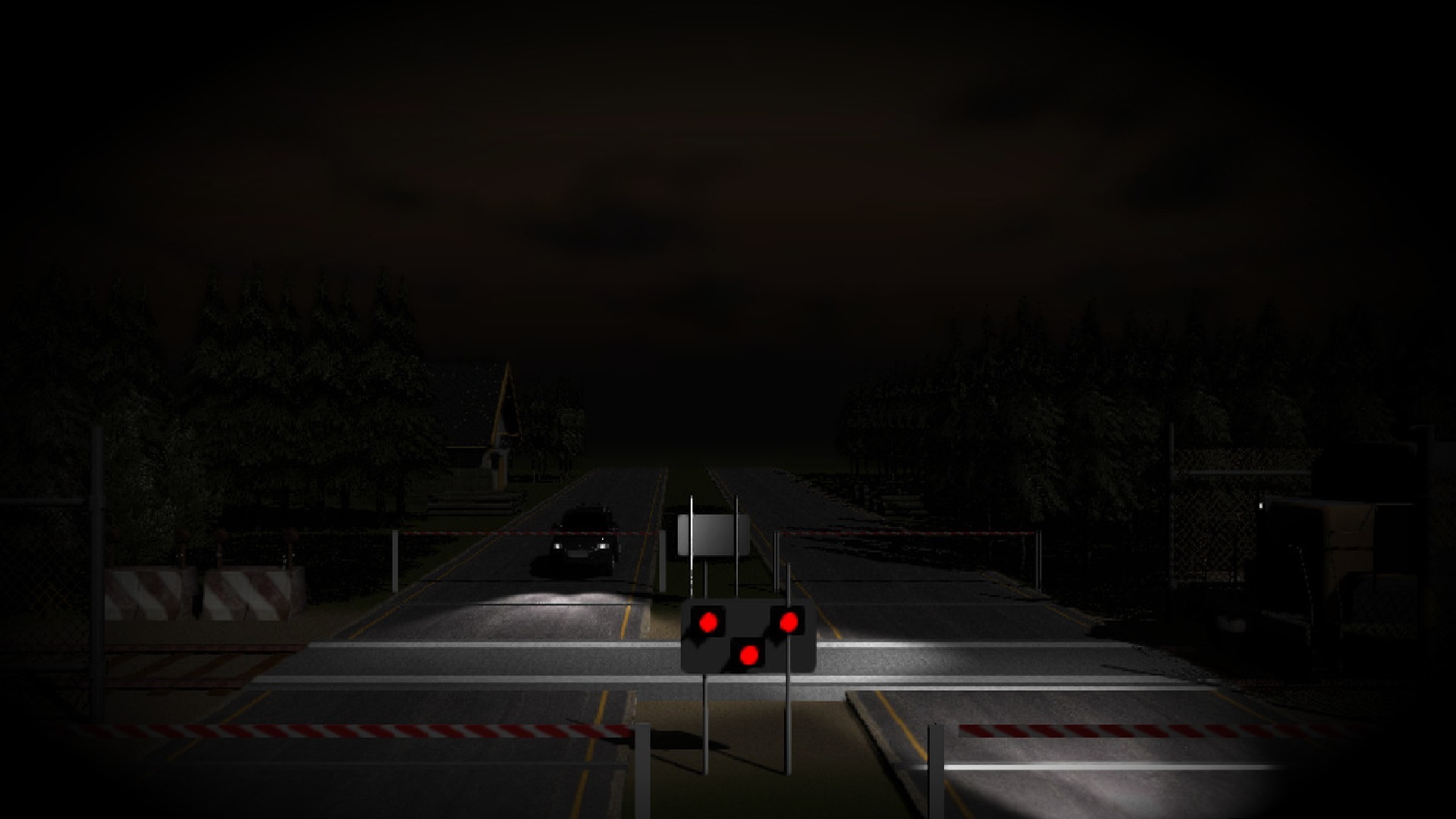 M1A will include fixes for the hallways, office and forest scenes. M2A will be atmospheric changes for the forest and underground as well as bug patches for the underground.

With all the backgrounds and emoticons complete I have decided to take a break on the creation of community assets. I plan on resuming my work once I release the upcoming two updates. 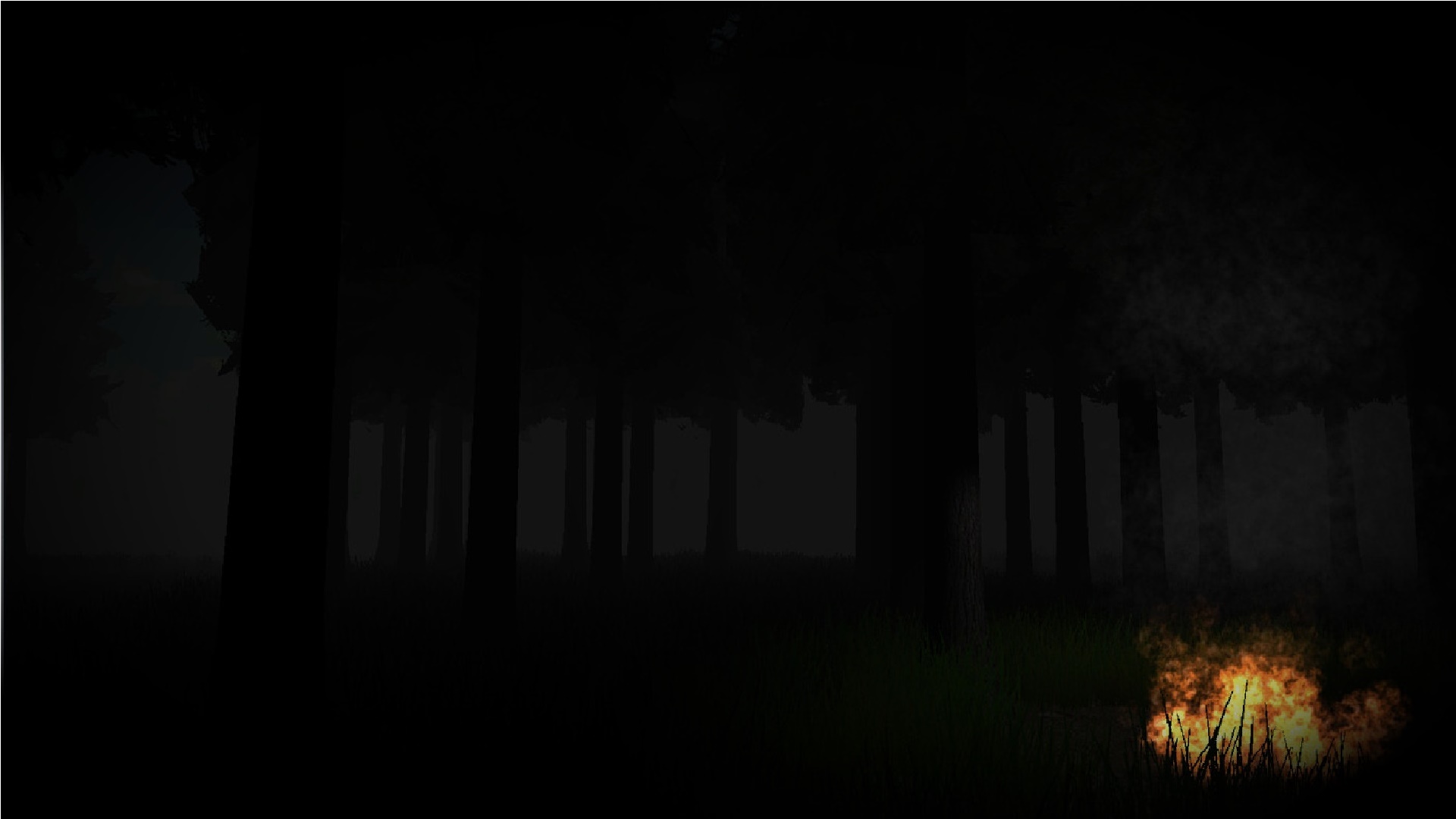 That's it for today's update! Thanks for your suppoirt