Just a general article discussing how progress has been going, as well as an exciting development for the project! 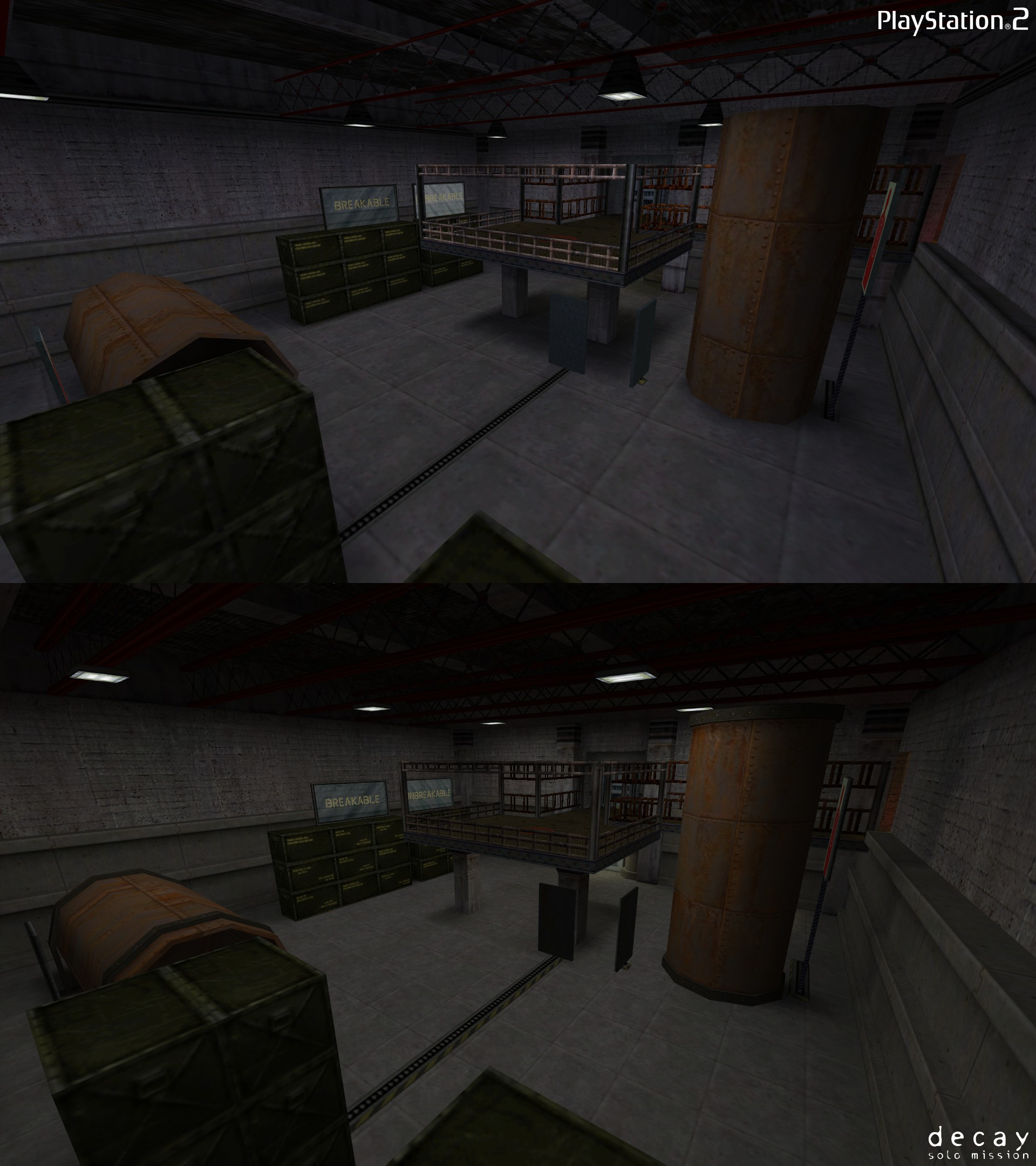 So, development of Decay: Solo Mission has been going quite smoothly, all things considered. As I near the end of developing "Hazardous Course", the 2nd chapter of Decay, I'm honestly kind of amazed at how well everything's been turning out. The feedback's been supportive, development's been productive, and I'd even go as far to say I've been having fun working on it! I hesitate to give a hard date, but I think it's safe for me to say that this mod should only take a year or so to develop, tops. I know, that sounds like a long time, but hey, I'm only one man...or am I? 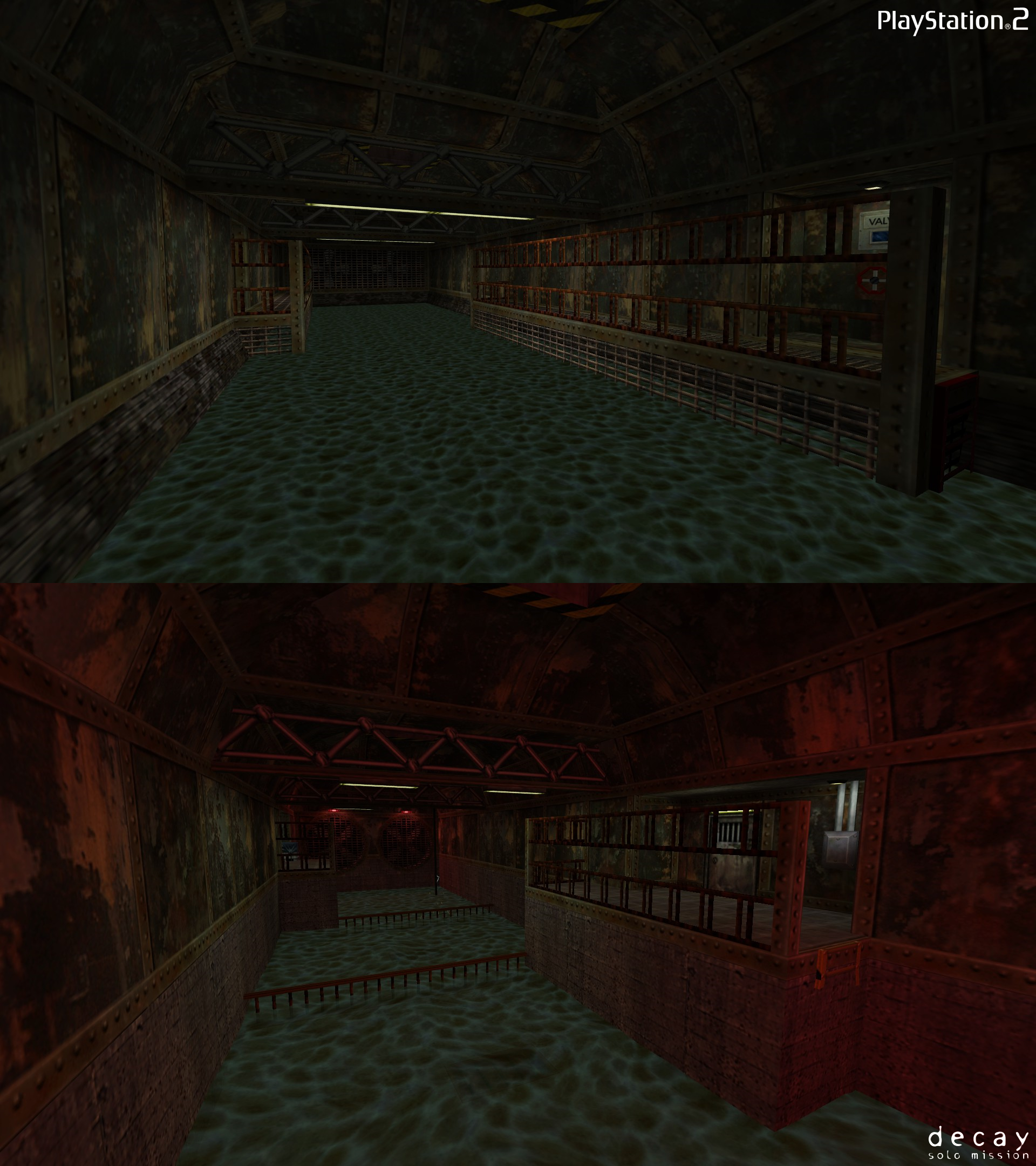 Indeed, I'm no longer alone in developing this project! As you may have seen in the "videos" tab, Decay: Solo Mission is boasting a few new features, such as adjustable view tilting, and changing your video mode without needing to use the developer console. These are only a small portion of some of the programming work done by Admer, a talented coder who's been lending a hand with implementing a few new engine features, as well as reverse-engineering things that were only available on the PS2 build of Half-Life, such as unique mechanics and NPCs, which should allow for a much more solid gameplay experience! 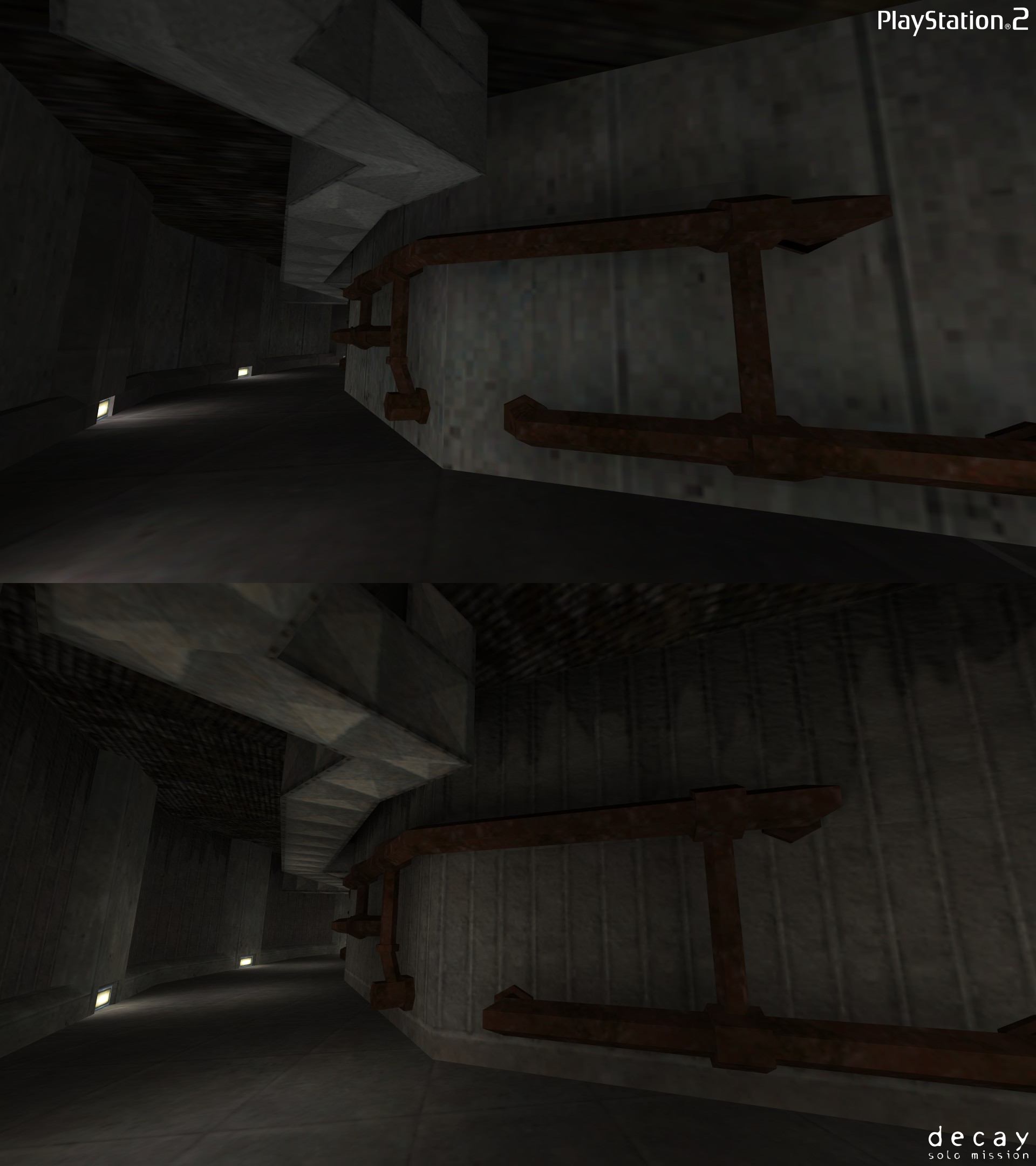 Now, as mentioned before in a previous article, I now have a Patreon available, with a few different tiers and perks for joining, and as of writing this article, there's three Patreon-Exclusive gameplay clips available, showcasing a few early builds of the mod. Feel free to give it a look if you're interested in supporting me so that I can keep working on projects like this one. 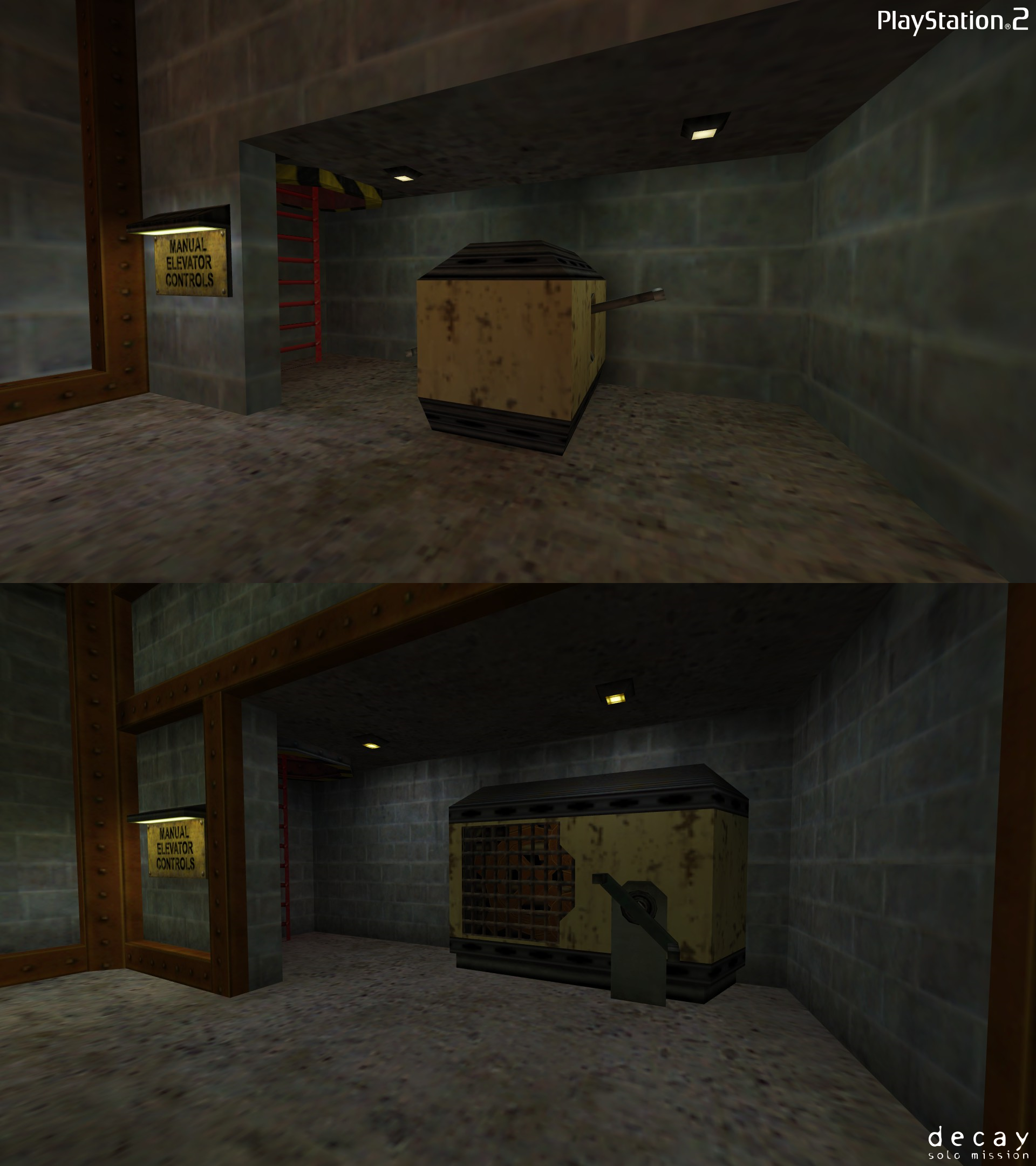 Well, that should be about it for this status update, which I hope will be the first of many. Thank you all for supporting this project, and I look forward to the next batch of content I can share with all of you!

More people on the project, eh? So what you're saying is that Decay: Solo Mission... is no longer a solo mission?

these maps are simply wonderful

The pictures are very promising, keep up the great work!