Finally we're back with new info, report on actual status and more screens and a new kind of FanArt...

Two months have past and ghess what? here I am again to say "We're not dead yet!" It's been some hard times lately but we won't give up so easily. So this time I'll give you an updated report on the status of the game as of right now aswell as showing more screenshots and a new wave of FanArt from a close friends group called VersusXStudio...

Hello everyone once again, Fatbros is back!

First, I'd like to apologize for the long period of absence without any explanation. The truth is that many things have come together at the same time and that left Fatbros completely out of game and to all this, I've to add the lack of support of our *environment*, so this makes everything gets even more complicated.

Luckily, we've not been idle, as we've been doing little things for A Punishment for Mai and this has enabled us to get where we are now.

A Punishment for Mai - Current Status

All programmed, story, sequences are ready, maps, enemies, music and sound ... all that and more is ready. But that's not everything needed to launch the chapter because of the missing of very important things that are where we're now immersed.


Missing work for the release of Chapter 1

With all this done, we'll be able to prepare the chapter for launch and start the advertising: trailer, screenshots, press kit, etc. (another 'pleasure').

Said all the above, would be crazy to venturing myself to say a date, what I can do is express my wishes and those are: that Chapter 1 releases before the summer and if not then, at least before August's end.

Split in chapters and Patreon

Make no mistake, Fatbros is in critical condition and A Punishment for Mai is almost our last hope and that's beacause for now, we can't live on air alone.

With this in mind, we have taken a number of decisions:

I hope these decisions are understood because we think it's the best we can do right now and it's practically our second to last cartridge. If it doesn't work and we still have some encouragement, Fatbros will undergo a series of "deep" changes that may not like our current followers.

Some UI shots this time. 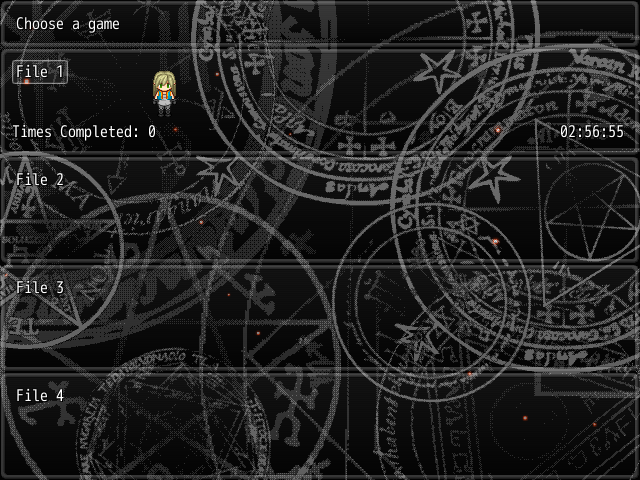 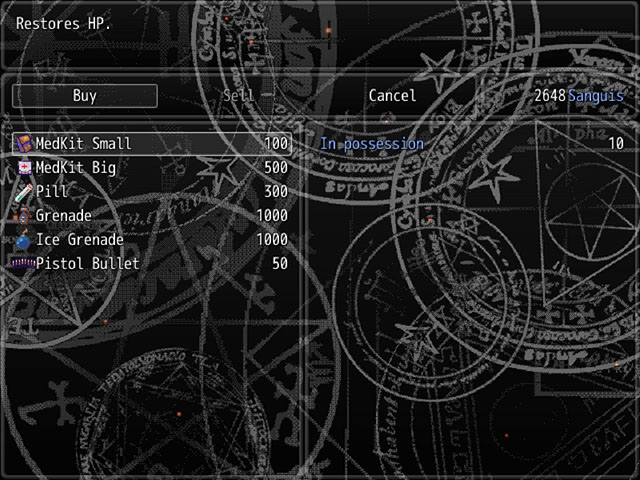 And to wrap up this report, just like it was usual, a new pack of Fanart for everyone. This time the Fanart comes from a group of close friends called VersusXStudio. They usually create some stunning 3D art and so we asked then to make us some Fanart. And because they're just starting on the net they accepted our request: 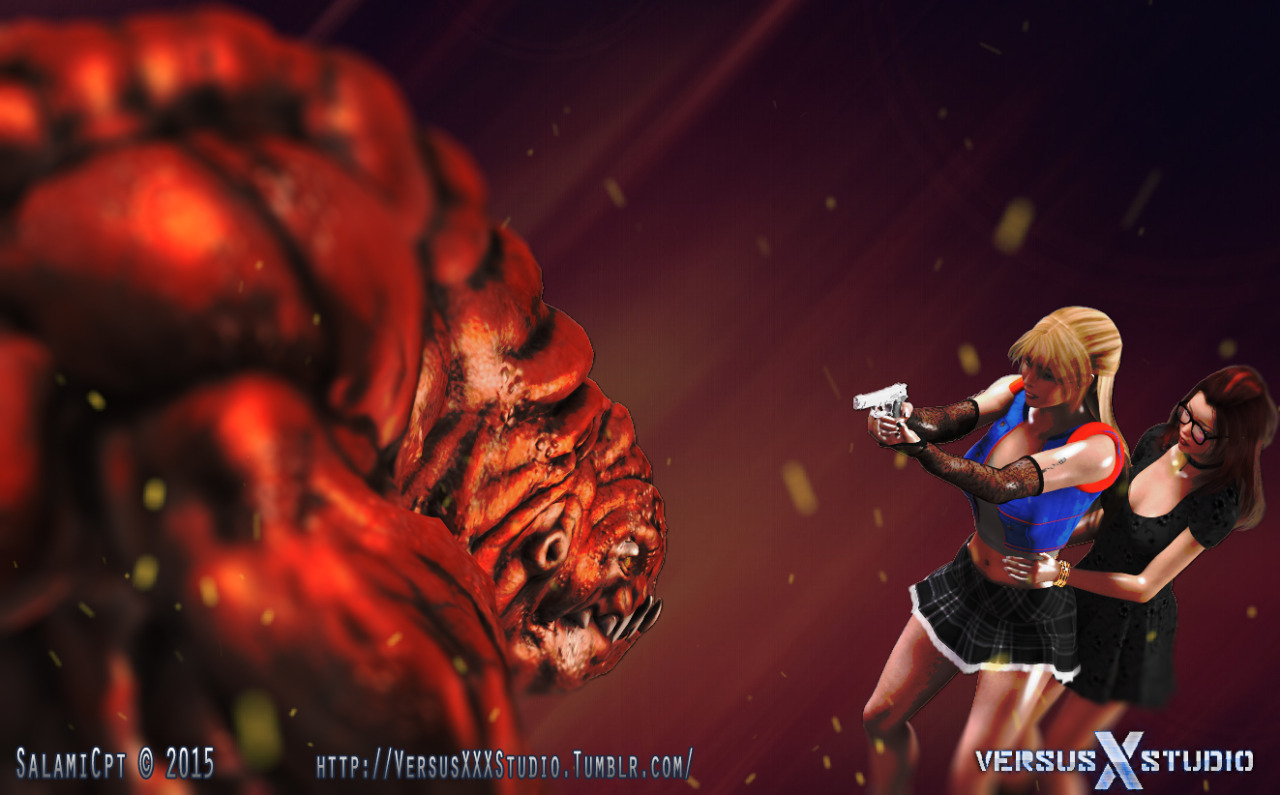 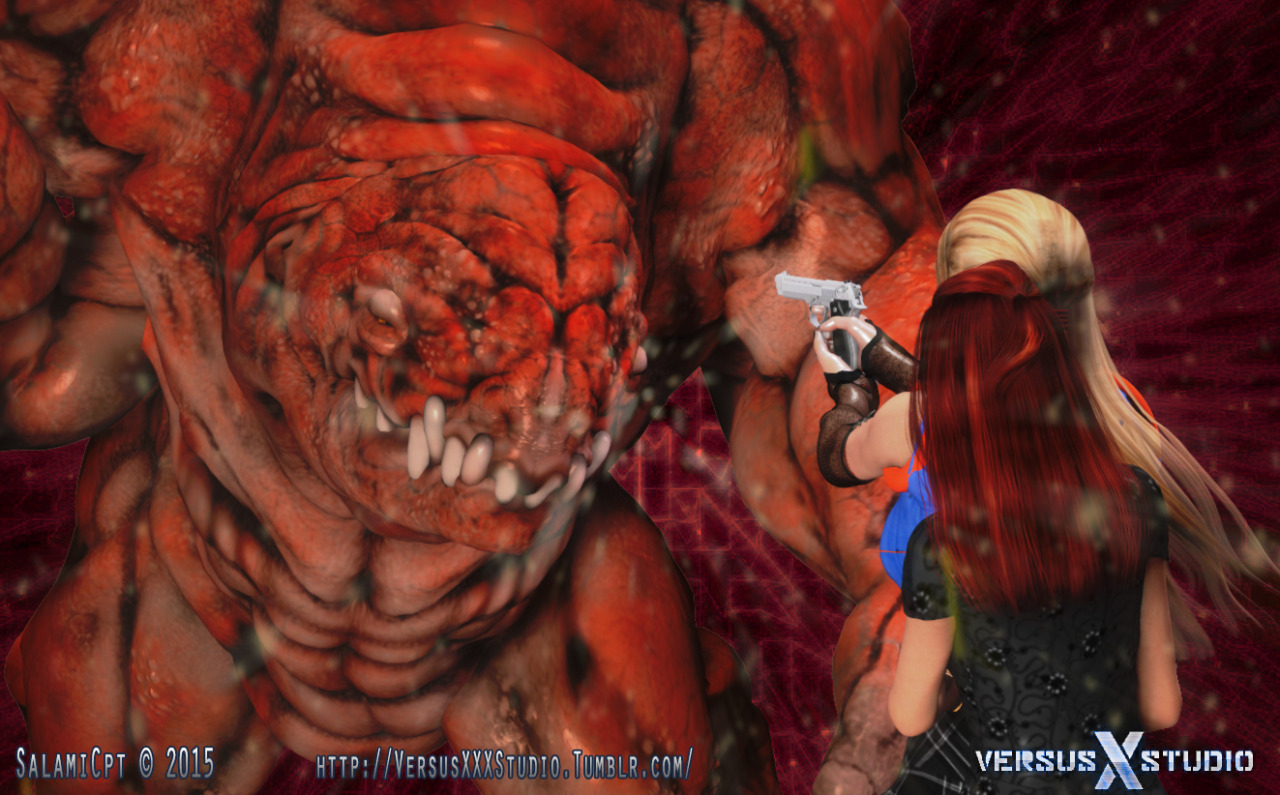 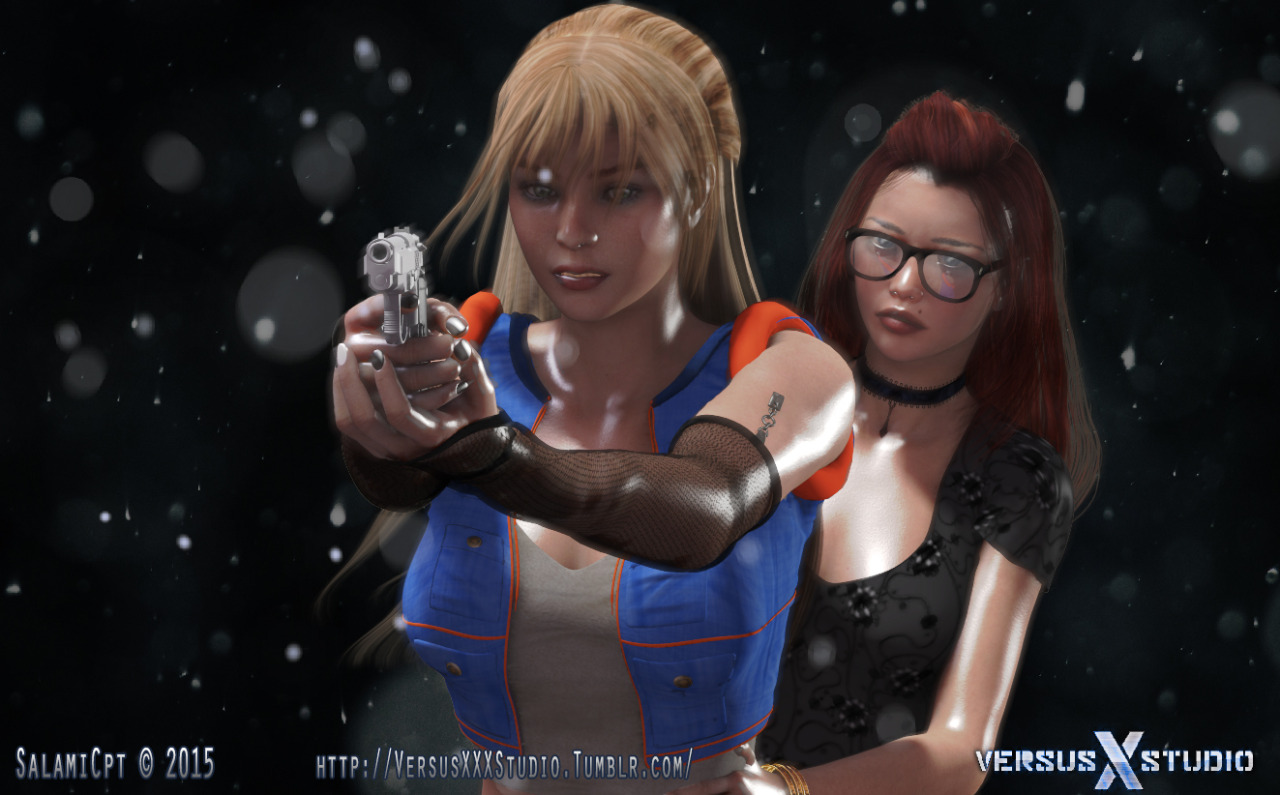 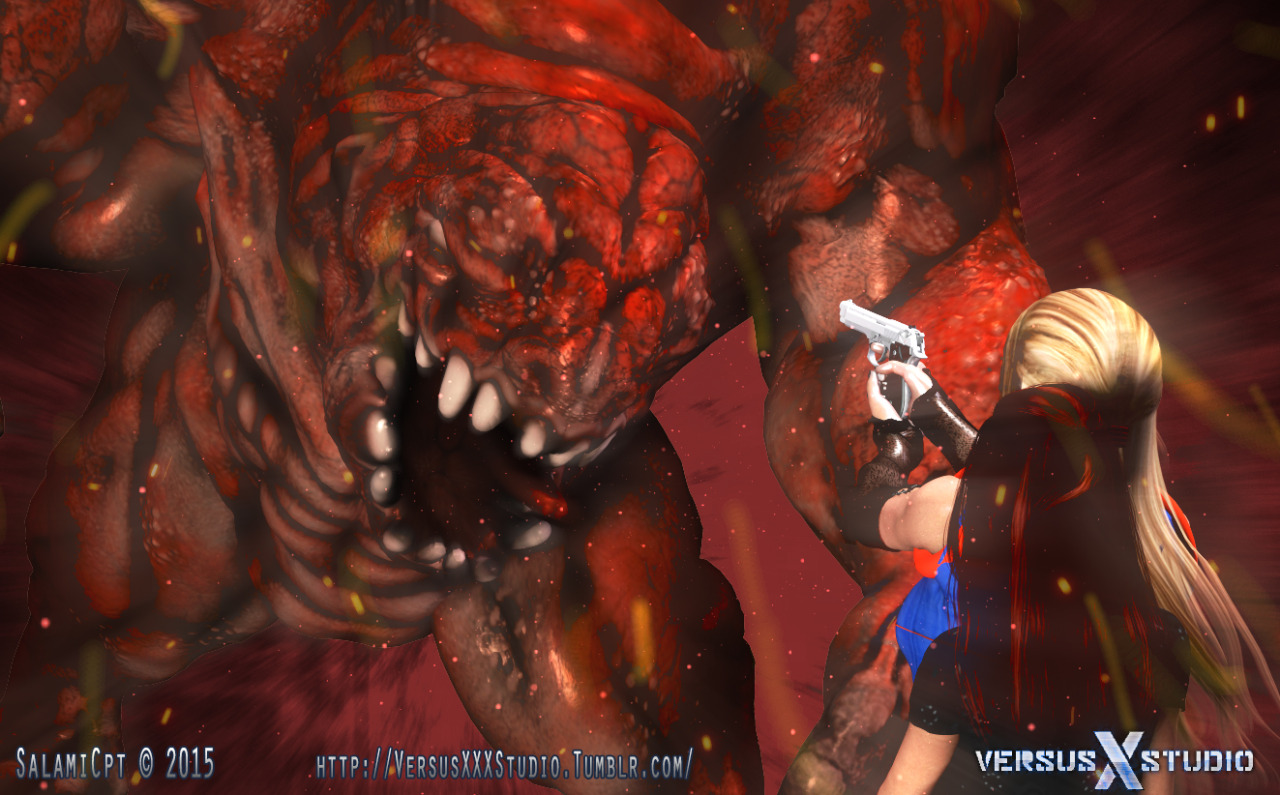 Well, all this said, time to say goodbye and apologize again, this time for having made you read such a long entry without so little audiovisual material for the game.

I say goodbye until next time, I hope doesn't take too long.