A new week, a new report with more new info. This time on new gameplay elements like Magic new shots and of course new FanArt!

A new week and here I am again to bring back some progress to the game status. This time i'll focus on gameplay elements. So here we go...


As mentioned in earlier reports, One key thing that generated doubts to Zero0Ichi when he was designing the game was the magic aspect.

Zero0Ichi wrote: Should i add magic to this kind of game? Magic in a horror-game?!...


Zero0Ichi wrote: If i had the chance to add it, i will

and so the game end up having magic.

So let's talk a little bit about Magic, because there are some highlights. 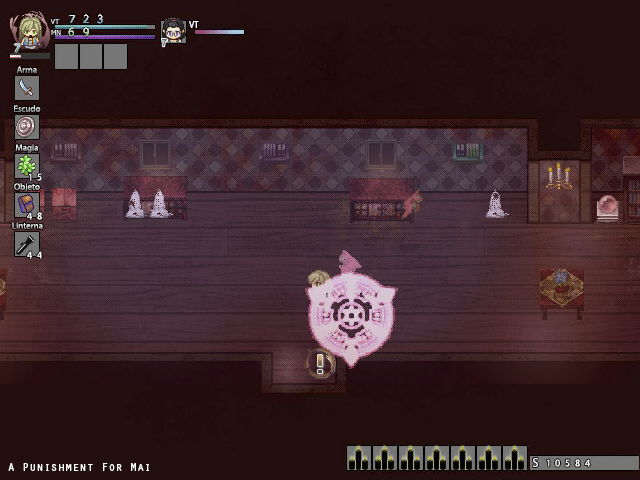 And this is, roughly speaking, the Magic system.

Dev wrote: Let me tell you about the red box.

Fellow wrote: what is special in that red box?

Dev wrote: Well, it's an object the player can pickup and throw. 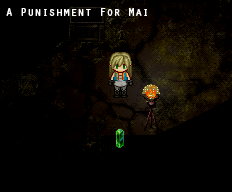 The item dropping ratio will be influenced directly by the character's LK (Luck) parameter.


So we keep on going through chapter 1 and this are some of the progress we've made so far: 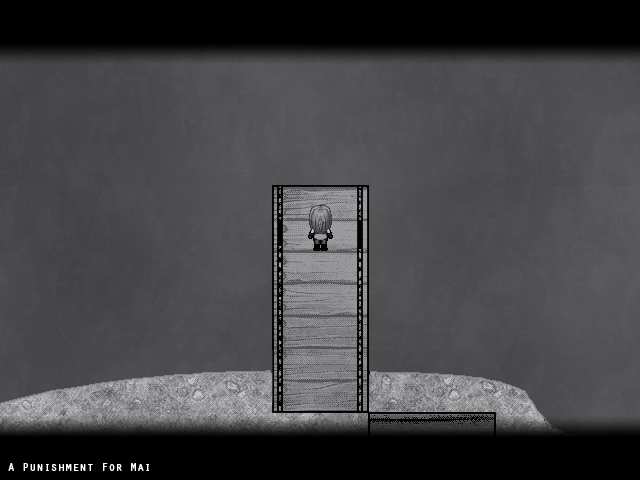 
In this report there are more media to see and hear! 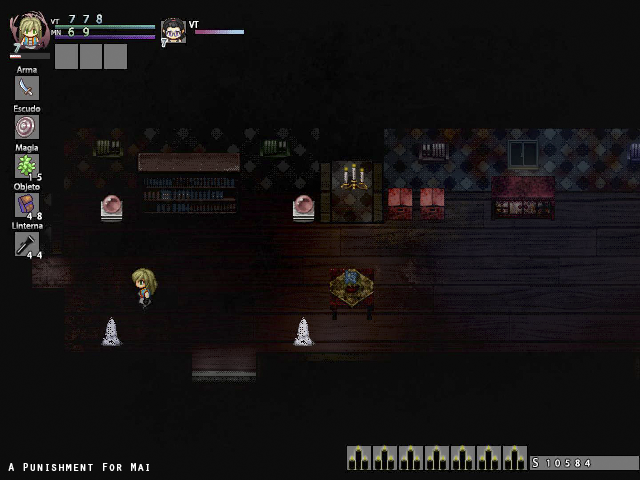 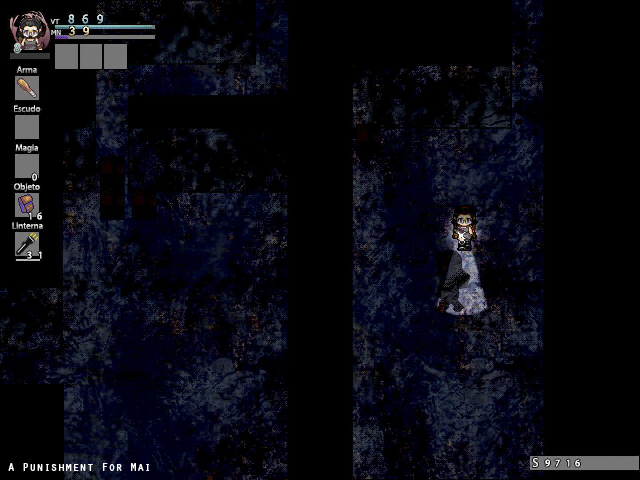 As is lately usual, let's finish this report with some more lovely Fanart. :) 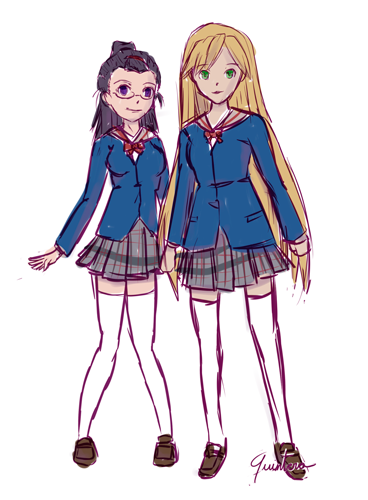 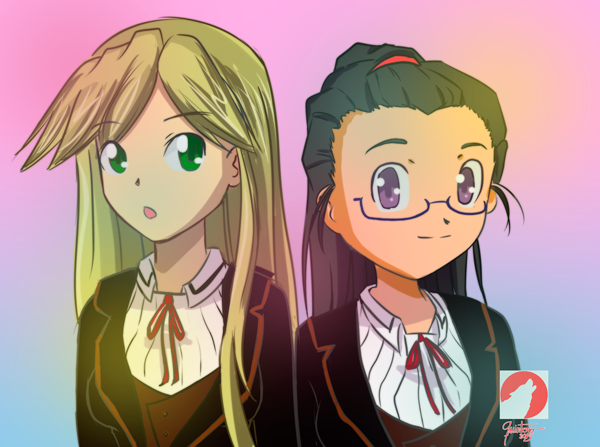 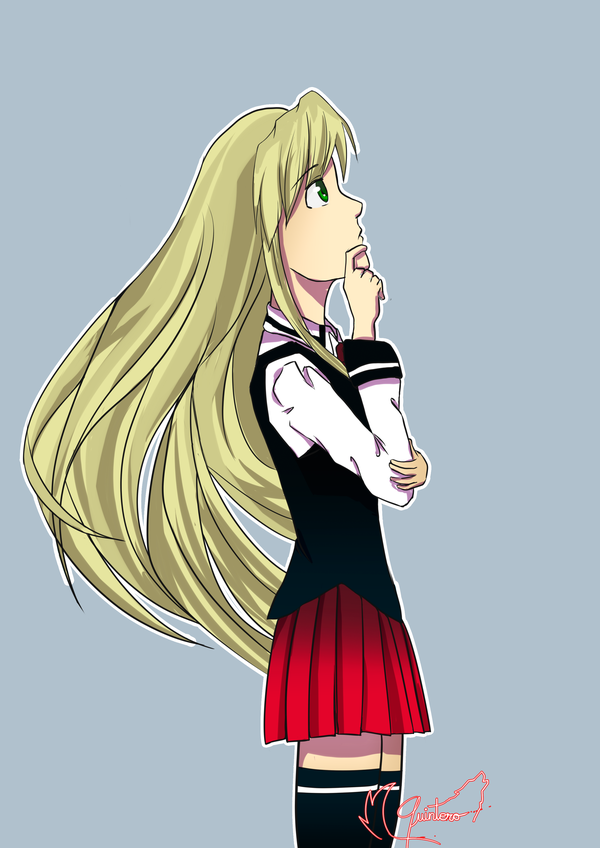 And that's all for now everyone. Please stay tuned for more info and visuals in the next report!