A peak into Wenai's adventures with little Coyote.

A Peak into the Story

Deep under the ground of North America, there lies an ancient and fabled city, many have come to call it the Atlantis of the America's and some just call it the Kingdom of Shin-Au-Wav.

A mysterious city full of riches rife for the taking! Not only that but also possibly the city where Giants roamed... Are these stories true remains to be seen, Wenai our protagonist is dead set on discovering for herself. 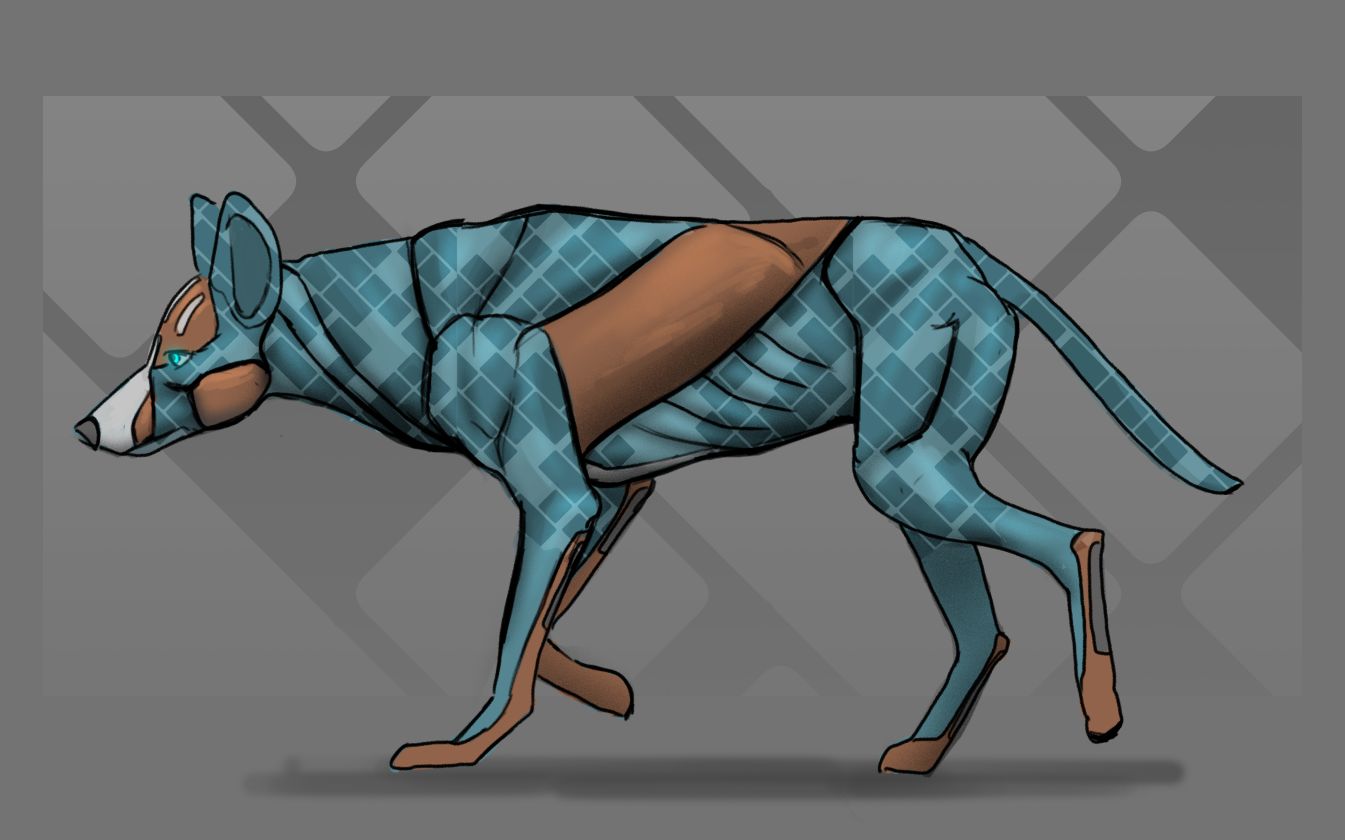 "In this world where there remains little to discover - you've managed to find something truly foundation shattering!"

Wenai has undertaken the task of finding the last intact vestige of this civilization... The only questions remaining; what will she find? what challenges await her? will she survive her ordeal? 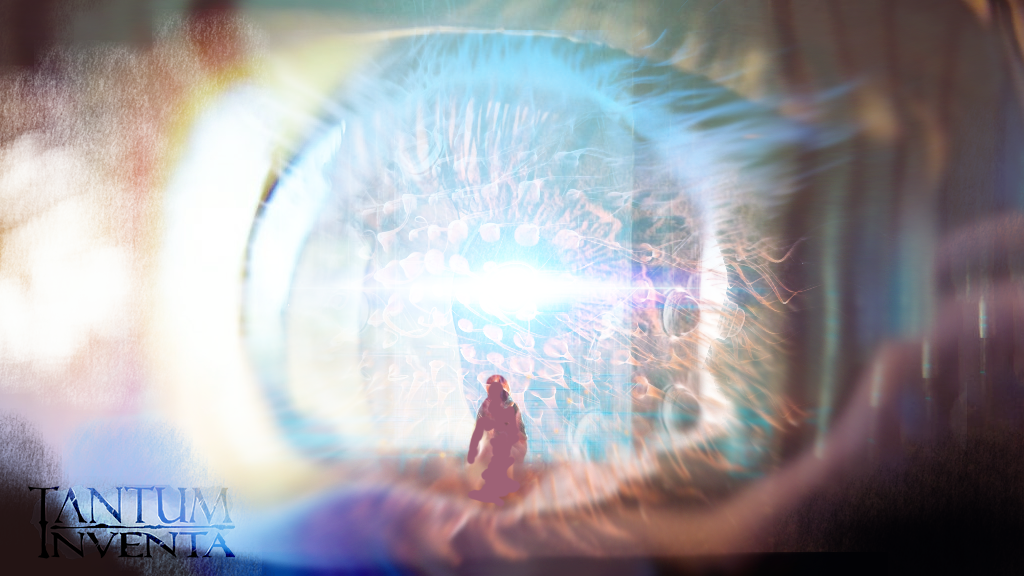 "I've researched their artifacts for years! I've spent so much money hunting whatever artifact I could find! Many were broken! Some lost their essence throughout the years! I've killed hundreds for this opportunity! You think I'm going to let madness stop me from discovering their secrets?!"

The story is still being worked on actively , it gets a little more beefier, we can't wait to share the whole thing with you all!! So hang in there.

As tremendous fans of single player games, it is important to us that we have an awesome story filled with intriguing arcs and character development. You could say that the influences are largely inspired by various films as well as some awesome video games. Thank you for your support!