Eternal Eclipse will be using A* algorithms to enable monsters to find the shortest path to the players with great computing efficiency.

We have just finished our new A* algorithm. It is faster, better and smarter. We use Unity's Ray cast system to detect objects and Vector position system to update the position of the monsters. This way, we can update any monster's position in real time which will allow monsters to avoid other monsters while following the player. We are also working on using Vector position system to locate player's attacks so that the monsters can dodge the attacks from players, making them much smarter than an average monster! This will force you to think about every attack you make! 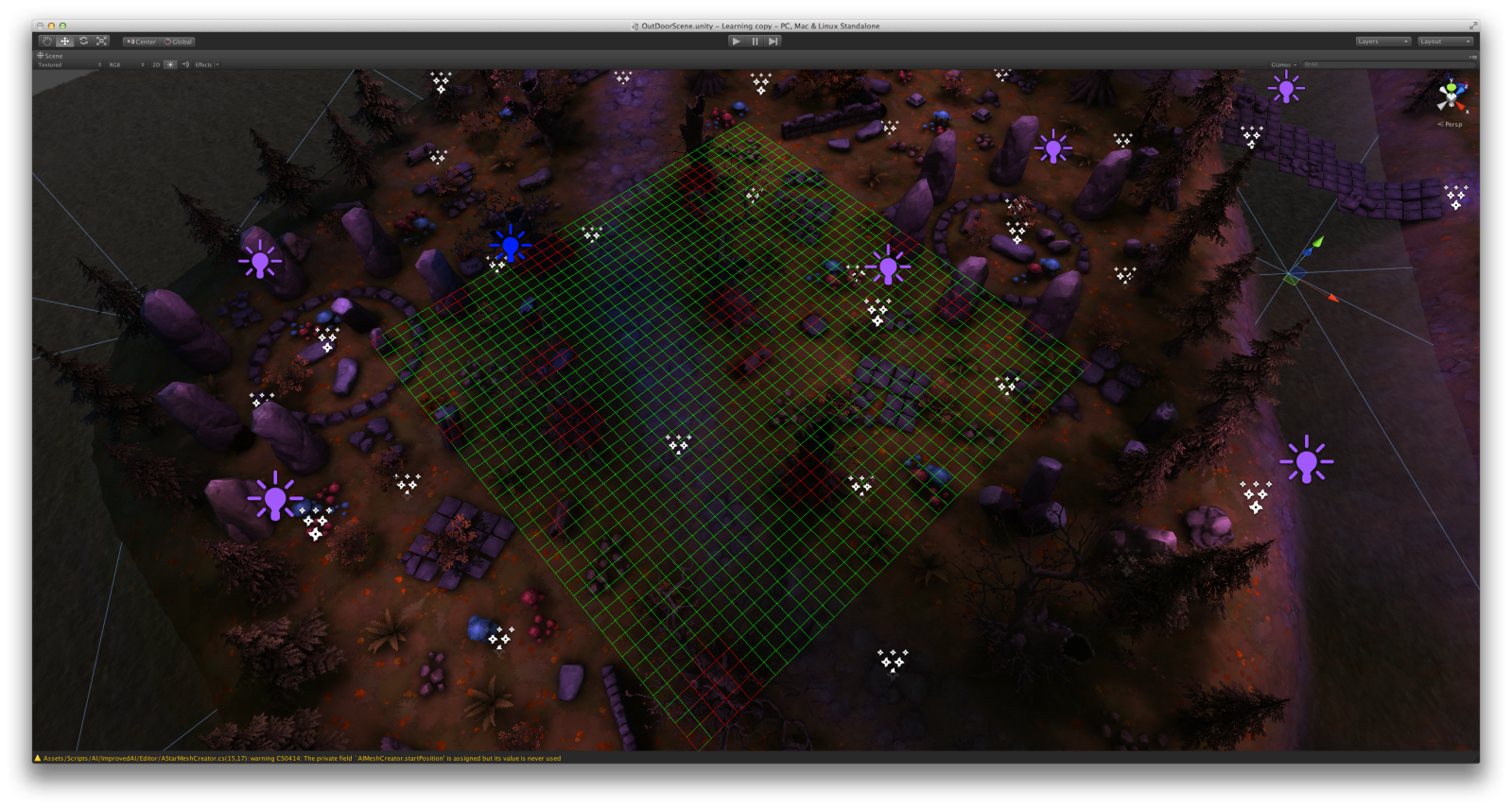