Post news RSS A Past and Future Secret: Group Phase

In this article we talk about the ongoing tournament, in particular our contribution and some funny strategies, we saw.

The group stage of the tournament is over and only 32 players are left. We think that now is the perfect time to talk about our observations and make a few announcements. 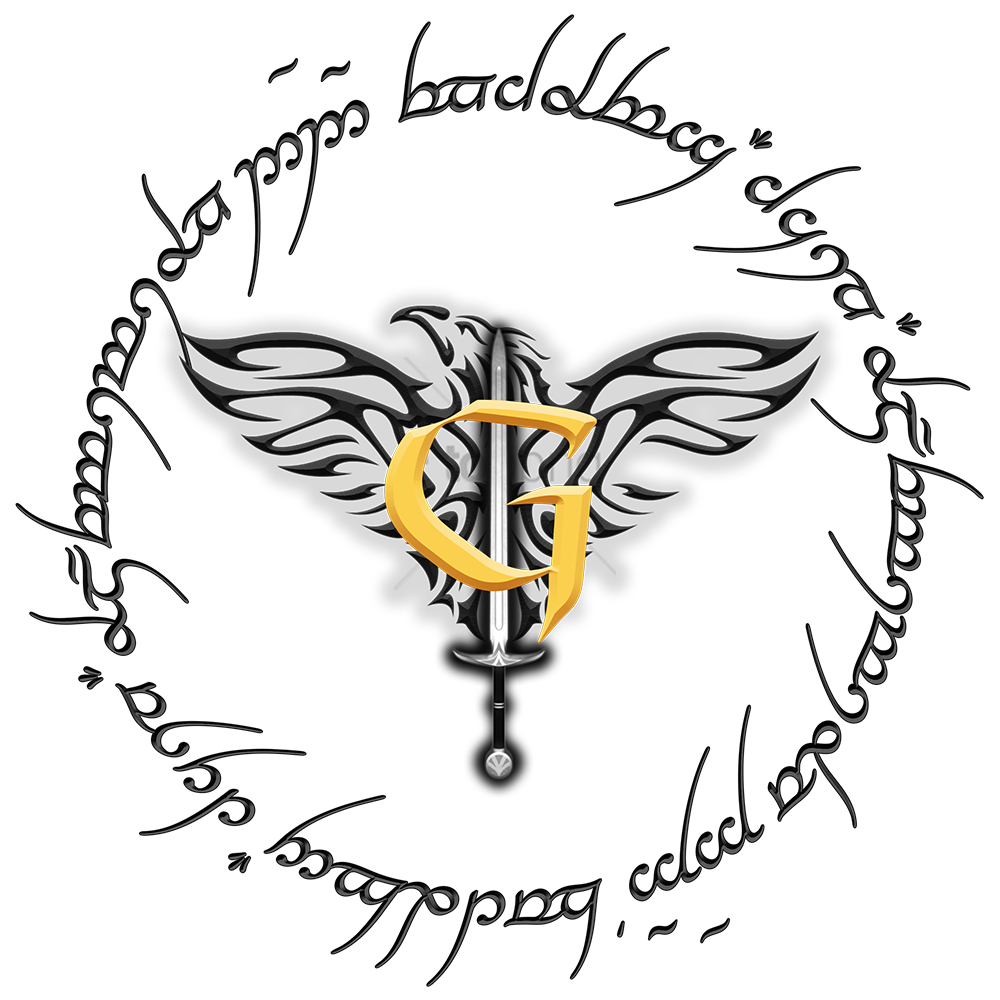 A big thanks to the organisation
First of all we want to say thank you to the organisers. We know how much work it is to keep a tournament running, especially if so many games are also streamed. There were always neutral hosts for players, the lists and overviews were updated at least once a day and the group phase did not end in an endless mess (which we have seen from other, smaller tournaments).
Therefore a big thank you and praise to all the people who were part of the organisation team:

As a reward for your work, we will grant you the rank of Edain Feedback, which will give you access to our 4.6 beta version until Misty Mountains are released.

Betas for the best
Additionally, we decided to distribute some betas for the players, as we have already done in the past! Every player reaching the top 8 will also be granted the rank Edain Feedback - obviously players which have a higher role like Edain Team Member won't be downgraded, but remain with their role.

Stories from the group phase

It is always exciting to see new strategies and how the meta evolves throughout a tournament. This does not mean that all strategies form the tournament are automatically the best, but it gives us an indicator over a large amount of players in different skill classes.
Generally, we can say that players were much more aggressive than in the last tournament. Creeps were killed way earlier and even fought over and settlements were conquered and destroyed a lot throughout most of the games.
You can also see clear differences between players, if we just look at closing out games. While the tournament favourites switch from fighting over the map to sieging smoothly without a lot of downtime, quite a lot of players struggle with it. One might say that they just play safe, but in several matches this allowed their opponent to catch up and the games eventually were really close, just because a player wanted to play it safe. It could have been a clearer win by just attacking the base earlier and more decisively. Especially in games where several heroes were bought (which were seen very rarely for all factions beside Angmar and Mordor), it got a lot closer as soon as the attacker made a small mistake (after waiting 5-10 minutes) and suddenly heroes worth 3000 or more were dead and both armies had a more or less equal size.

While a lot of strategies were powerful, most of them were foreseeable and were no surprise to most of us. Obviously we could talk now about strategies like Rohan's powerful horse archers or Mordor's orc spam, but it is way more fun to talk about meta breaking strategies. There were some small (cheesy) strategies, which surprised a lot of us and after people saw them, they were used through a lot of games. As it turned out, they were not just one-time strategies, but could also be repeated. So let's talk about them.

Imladris rush against Mordor
On smaller maps, Imladris is able to walk into the Mordor base straight away with one batallion of the swordsmen and instantly attack the barracks. The normal orcs have no chance to kill the Imladris fighters, as their damage is basically non existant and can be mitigated by the Heal, so the elves are also escape after killing the barracks, which is a huge setback for Mordor. Mordor has two counters against it:
1.) Build towers. If Mordor builds at least one tower (not directly beside the mordor barracks, otherwise it gets destroyed first and is useless), it can survive such a rush.
2.) Use Gorbag. Gorbag has enough damage to kill the Imladris swordsmen. Here we saw games, where Imladris attacked, then ran away and harassed Mordor. Mordor then wanted to stop the harassment with Gorbag, but by doing so he left his base open for another Imladris battaillon, which then destroyed the barracks (and all elves escaped).

Blood towers
A second strategy for all enemies except Mordor. The main idea is to buy lots of Lindon towers. Not just one or two, but a ton. Your goal is to build normal ressource buildings on your side of the map, but Lindon towers on all settlements close to the enemy fortress. By doing so, the enemy always has to fight under a tower (and can't attack the other settlements with a single battaillon, as the towers win against most standard units). Especially in Imladris Mirrors or on maps like Forelands of Emyn Muil or Westfold this is a really strong strategy. Wherever you fight, the enemy has to fight under your towers and wherever he goes, he will be attacked by other towers. This strategy is not good against spam factions like Mordor however, as those factions can easily sacrifice some cheap units to kill the tower and a tower needs too much time to do meaningful damage against those units.

Elf meat is back on the menu boys!
Even though Imladris is beside Gondor the most picked faction, it seems that the elves have found their master in Angmar.
Imladris was always good in fighting small fights and retreating whenever a battaillon is close to death and heal it back up. By doing that, Imladris loses nearly no units and therefore gets stronger over the early game.
But Angmar seems to have everything needed to fight that strategy: Their units do overall really good damage, which makes it more difficult to find the right time to withdraw your units. Both wolves and Axethrowers serve this purpose well.
Drauglin is basically made to hunt down single units, which try to escape from the battle.
And finally the combination of Hwaldar with wolf riders deals tons of damage against Imladris troups and the riders also make retreat impossible for the elves. The blood towers also seem to be less effective against Angmar; even though they can theoretically easily kill the thrall masters, most fights are over before the towers can deal lethal damage.

Gondor's Mordor cosplay
The Mordor cosplay is a curious strategy of Gondor. Basically Gondor does the same as Mordor, just better.
Gondor starts normally with barracks and plays completely normal, which makes it basically impossible for the enemy to scout this strategy.
At some points Gondor can build an archery range and recruit Denethor. With the Palantir ability, Denethor can quickly be leveled up.
With the emergency ability, Gondor's troups have a very short buildtime and the buildcosts are also halfed – hence you can spam normal fighters for 100 and archers for 150. Players should easily be able to spam units with these low costs.
The only downsides are that they can't use their formations (which hurts a lot because Gondor's central spell has proven to be very powerful) and get upgrades, but the goal of the strategy is also to overrun the enemy before upgrades get important. Quite often, a second barracks is built on the outpost.
Especially Mordor does not have much fun against a good played Cosplay. Gondor is able to spam troops as fast as Mordor, but Gondor's troops are a lot stronger. And even trolls have no chance, as Gondor has a lot of archers and mostly also some pikes.
Archers (which are normally used against such a strategy) also have some problems against Denethor, as he can always summon his soldiers right inside them.

Later on, Gondor can go even more ham by also by buying the taxes upgrade in the marketplace. With this upgrade and 6 Town Houses, Gondor fighters cost just 60 and archers 90. But this is not used very often, as Gondor has to buy 23 normal fighter hordes or 15 archer hordes before the upgrade has payed for itself.
Quite often this is ignored and the money is used for other things instead. Overall the Cosplay is a potent strategy for the entire midgame.

tournament, A Past and Future Secret, Edain, Dev Diary