Post news RSS A Night in Raven Brooks - Mod Rebrand and new info for the next version!

An info dump about the new trailer, new content, and much more. 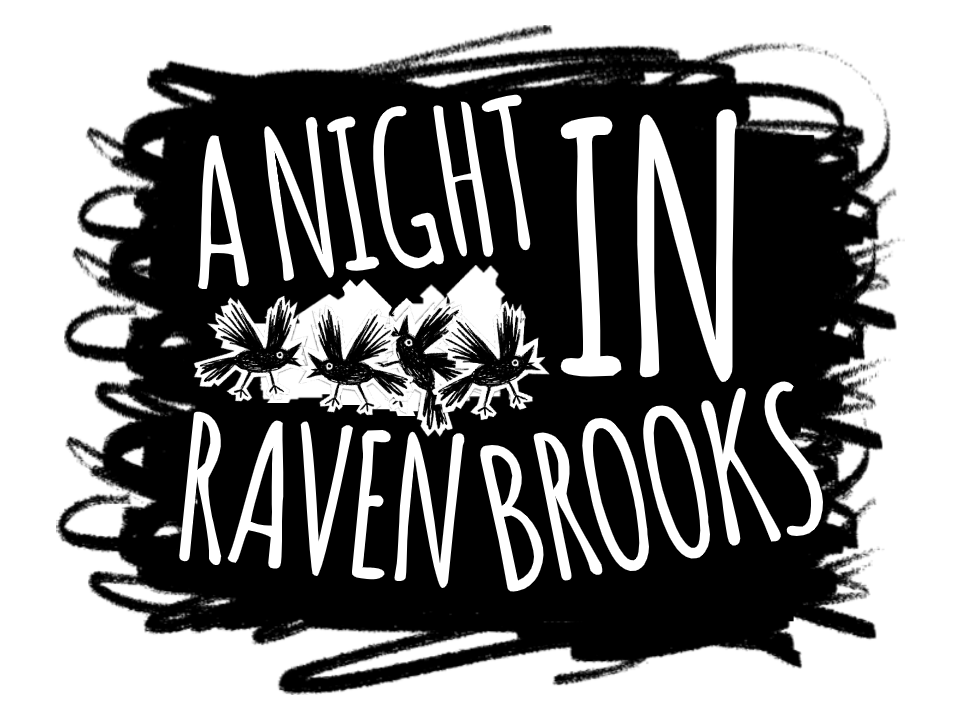 I just wanted to make a post about the rebrand of my mod, A Night in Raven City. This happened in the beginning of the week, and was revealed during the new trailer that I had released that same day.

Chapter 2 is going to be a huge update coming soon for ANiRB, which will have 5 whole brand new gameplay centered levels, and 3 new cinematic type levels. This chapter is going to have a custom Forest Protector AI, which only moves when you aren't looking, but this one isn't scared of you, so he never runs away. You'll also get to explore tons of new locations, like the tunnels, a factory where the Forest Protector used to live, and a creepy forest where many things may lurk in the shadows. This update will also bring visual changes and more pieces of the story, along with updating (most) cutscenes! Along with all of that new stuff, I also reworked some of the levels in Chapter 1, and worked out a lot of the kinks that I saw players run into, along with fixing some puzzles. I hope you guys can be patient for a little while longer so I can make this update the best it can be, and I am very thankful for everyone who has supported the mod thus far.