Post news RSS A New Year and what's going on?

What's been going on with this mod since last Update.

Posted by SleepingHollow on Jan 4th, 2013

What's been going on with the team?

I (SleepingHollow) Have been up and around working on the maps as much as I can, I will be starting school soon so I won't be able to work on them as much, but hopefully I can get at least 2 hours into mapping everyday. Dragondx11 is currently unable to help me with coding due to being off at school and unable to have time, but he assured me that when he finishes he will be able to come back and help me with the mod.

Map locations we plan on having are:
Swamps/Sewers- Wet, dark, and dirtyCities/Towns- Buildings, urbanSpace/Other worldly places- AlienLabs- Human technology, Alien Technology, Testing
Mapping has been going in a pleasant speed. I've got a lot done and am exited to show you when the time comes. Some of the maps that have already made good progress include. 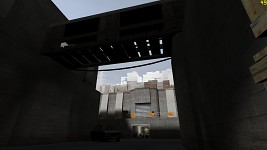 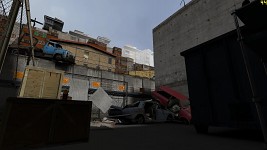 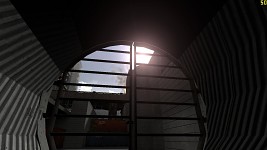 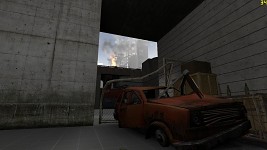 Borealis: (note: a lot of work has gone into this since these pictures, there are no more dev textures) 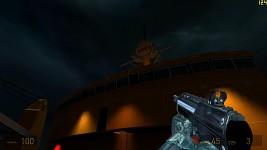 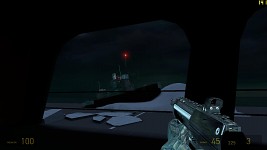 Cafeteria: (Has gone through a lot of change with the looks since the picture) 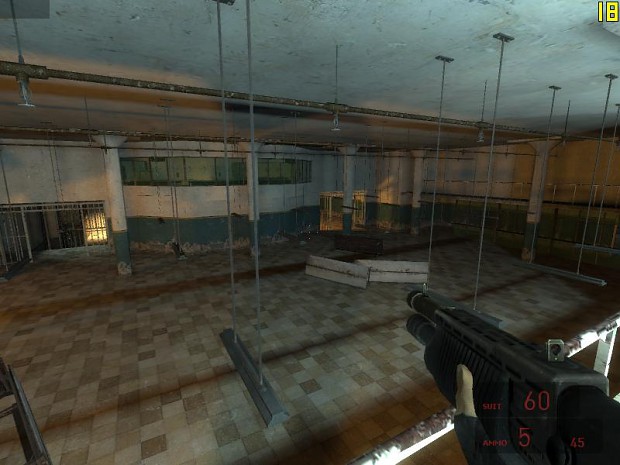 game modes include: capture point and team deathmatch for now. Now each team will have what I call 'Reinforcements' which are things that will help you as you progress through the game for example if you are on the combine team and get X amount of kills you will get the Scanner which you set out and when it finds an enemy it will show up on the radar.

Questions for the followers:

I have had the idea of releasing a multiplayer beta with some modified maps from the original HL2 DM.
My question is if you guys would like that to happen?

And as it is the new year I wanted to give you all this video showing the turret weapon.
(note: I still need to work on the CLASS system so the turret does not attack the combine team)