Greetings to all my mod followers. You may have noticed that I haven't posted an update since March. That is mostly because I have realized that this mod wasn't even predetermined to be released. It was just one period of my life. I needed something where I could improve my skills with game design. So I most likely am going to end development of CORE12 and all other modifications, but don't worry I will never end being game designer.

The past paragraph was just an introduction to my article about my new life period. Today I’m going to introduce my new game. Six months ago I began to learn the UDK. Yes thats right my new game isn't running on CRYENGINE. It’s running on Unreal Engine 3. For the past five months I’ve been working hard on getting the basic game shape molded out. Today I’m going to show you my work. But first take a look at the main points, and goals of it.

- The temporary name of the game is G.E.U.
- The story is set in an old abandoned school building
- It will be released in March 2015 as free indie game
- G.E.U. is horror game
- It runs on Unreal Engine 3
- G.E.U. has breath taking details with low system requirements 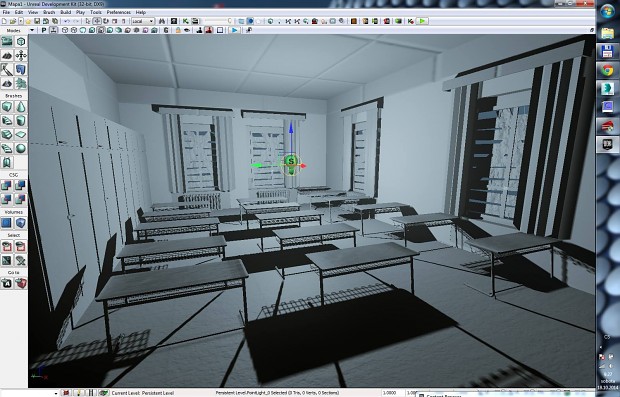 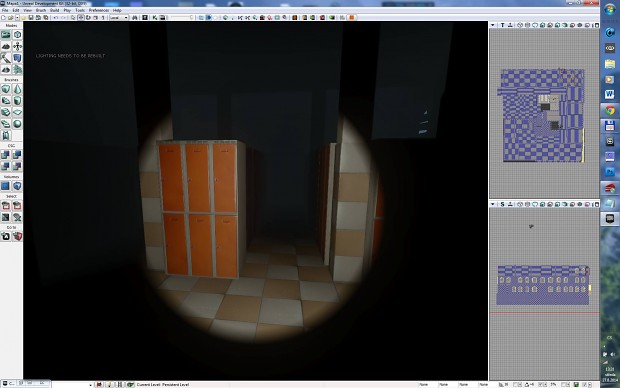