Those of you who've played Outlier know that there are some things about the universe that are pretty predictable, specifically star textures and the rotations of celestial objects. I've taken a pass at adding some variety.

Intro
Those of you who've played Outlier know that there are some things about the universe that are pretty predictable, specifically star textures and the rotations of celestial objects. I've taken a pass at adding some variety.

Axial Tilt
In real life, planets are tilted. In Outlier, planets never have any tilt. This seemed like a problem, so I took the time to gives planets some tilt. This helps break up the spacescape by not aligning everything with the plane of the system, which adds a nice touch. 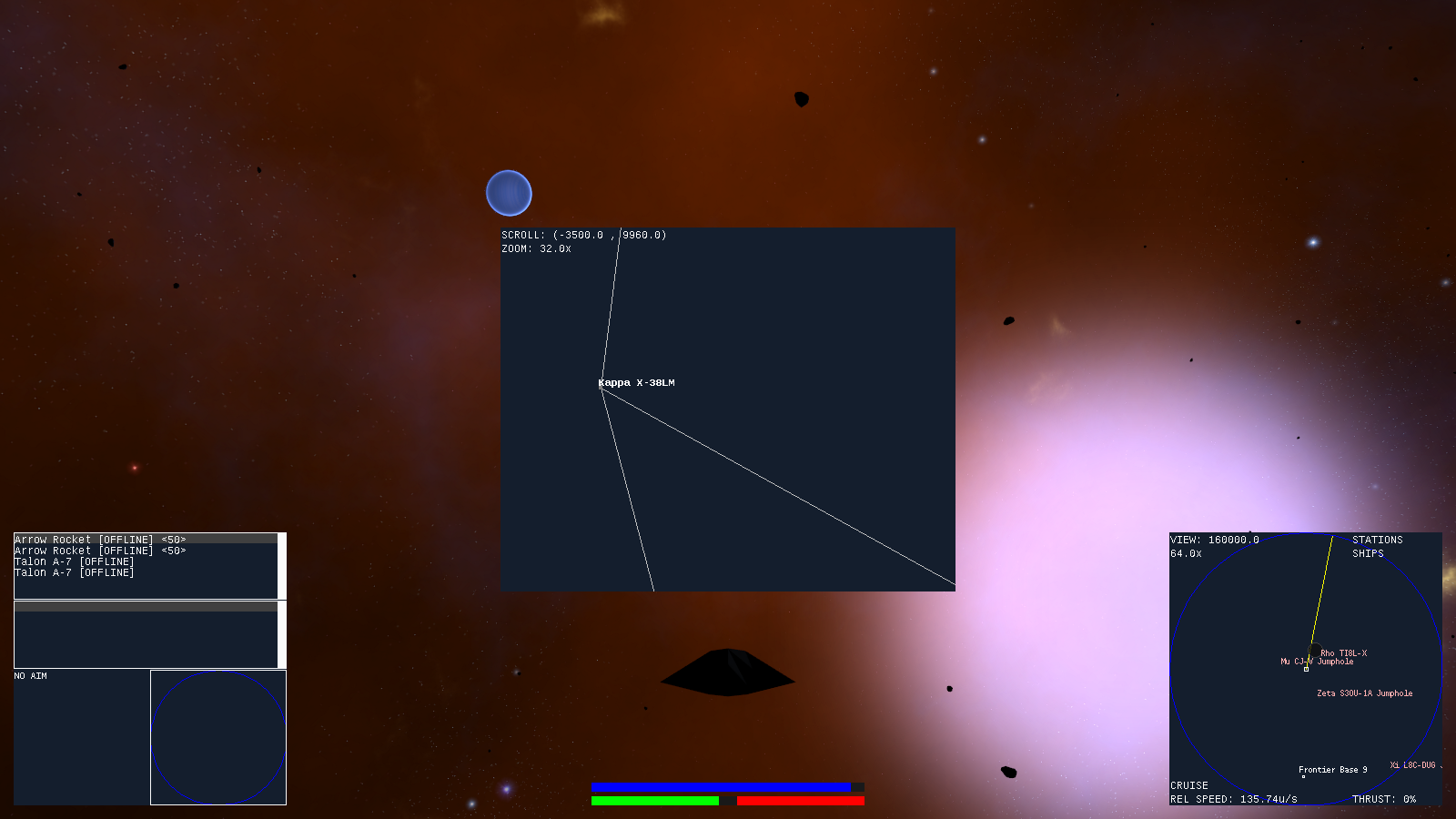 As you can see, that blue planet is not tilted the same as everything else. Although a small touch, I believe it is an important one.

Station Tilt
In space, you'd expect stations to be at arbitrary rotations. In Outlier, they were always rotated the same way. I've added some variety to station rotation so they're rotated at random. This means that docking is more interesting to watch. 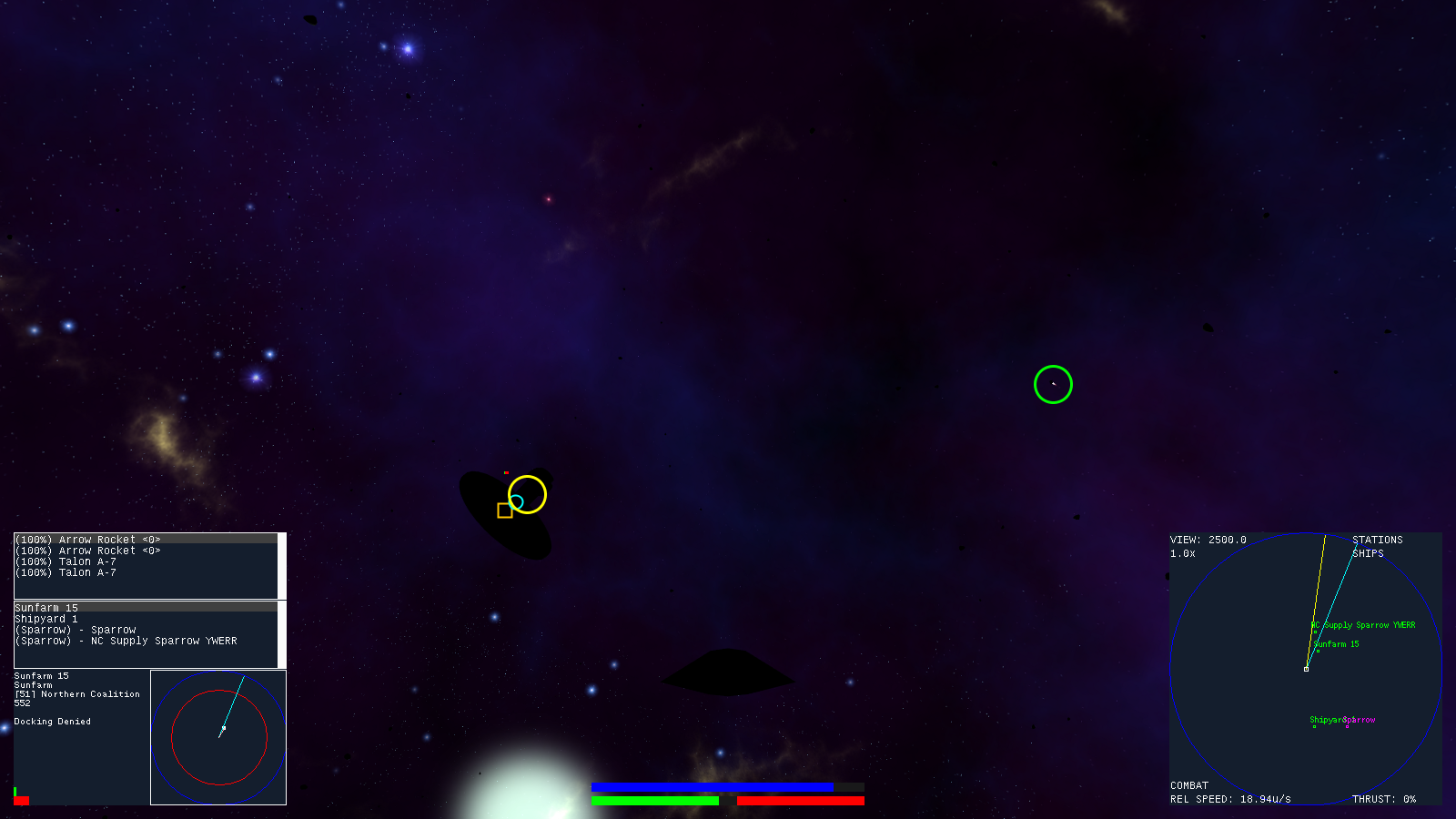 Once again, a small change that adds a nice graphical touch. It was kind of stupid how every station, everywhere, had the exact same orientation.

Star Variations
Every star was the same white blob. This is unrealistic, and lame. So, I've taken the time to add support for both star color and texture variations. The star color affects the lighting in the system, so you'll get color variations and brightness variations depending on the star. 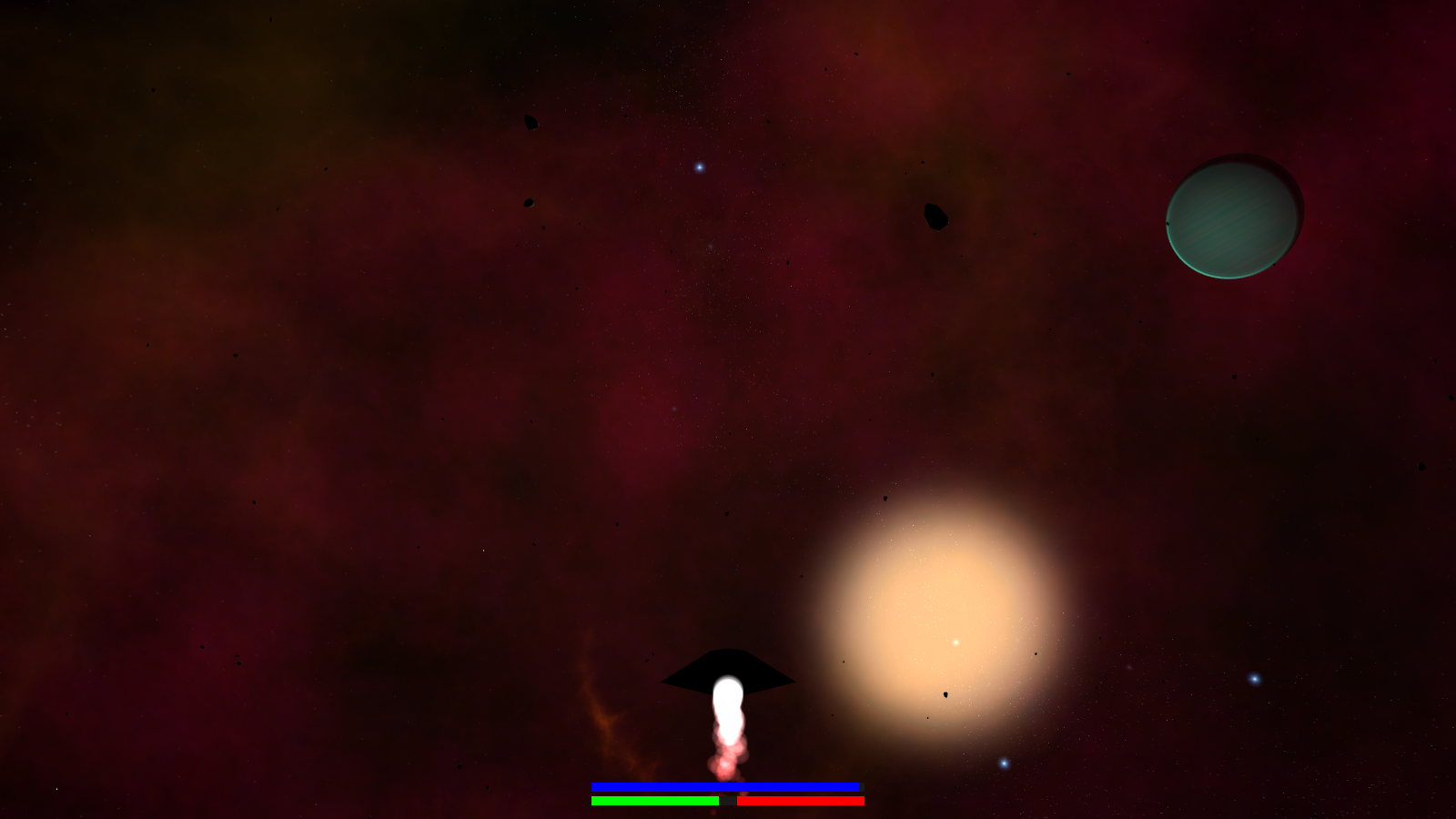 This adds a lot of variety, and makes things look less same-ey. Like the previous improvements, this is a small but important touch of variety. It has the effect of making the whole universe a little bit darker too, since it's not an all-white light source.

These new visual touches will be released along with Alpha 4. I have some other art passes in mind, and if you can think of any effects to change, let me know.

The Development Branch
New development in Outlier is being done publicly in a new branch on GitHub. This branch allows you to pull the absolute latest (which would include these changes) to modify and test. Beware that this branch is under constant revision, so it might not always be as stable or polished as a release.

Remember, Outlier is now MIT licensed. You can use it to start your own project, and do pretty much whatever you want with the code. The development branch, besides, being bleeding edge, also has a lot of code cleanup and refactoring you might be interested in.

What Next?
I want to ask you, the community, what you want to see in Alpha 4. I have some ideas in mind, but feel free to suggest your own. 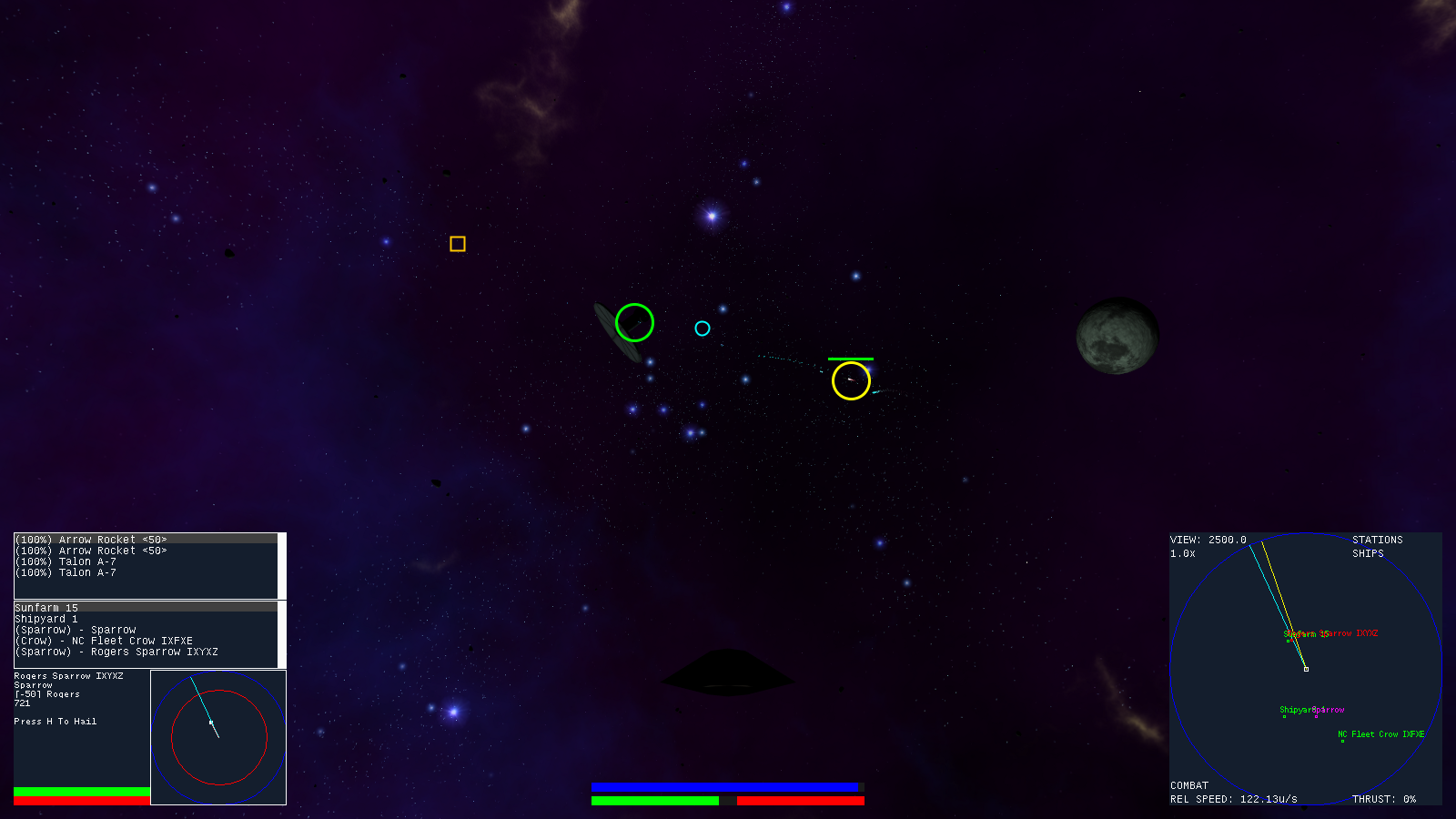 Feel free to suggest more, and include a reason why. I'd also like to know what you don't want to see, including why not. Your feedback is important to the future of this project. Try to prioritize suggestions since not everything will make it.