In which a new frame is added and so the game's efficiency receives its own kind of refinement.

So, for the first time in a while, OreSome has a new frame - by community request, I present the Refinery. 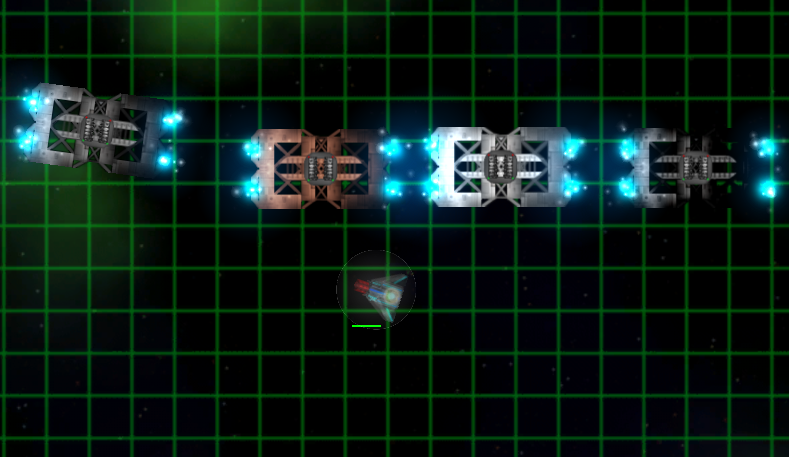 The Refinery Frame allows the player to convert unused ore into higher level ore at a rate of two to one, when it is powered. For example, two green becomes one blue (or yellow to red, red to cyan, etc.). Any ore can be refined besides top level white, which still must be found to be utilised. Keeping an eye on the refinery is necessary if you want to ensure you get the ore you want - it'll keep converting so long as the power lasts, so beware losing all your low level ore. Losing power while converting loses the current ore, so ensure to keep the contraption constantly powered to avoid ore loss. 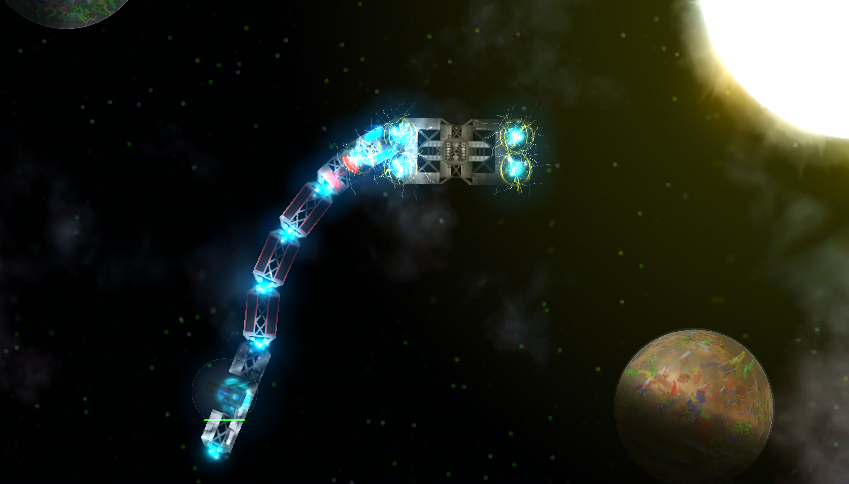 Here you can see the green ore arriving on the conveyor belt, in the process of transmutation and finally exiting as blue ore on the other end.

A number of performance improvements have been going in lately, which should result in a much more smooth gameplay experience for all. The job isn't yet done, but it's lightyears better than it was.

As you can see, a number of improvements to making the early game more accessible and less punishing have been made. A frame is now unlocked by default and frames can now be moved even after they have been built - so long as they remain inside the build sphere. Work on a new trailer has begun, which ought to show the game off better in its current state. Anyway, go forth and refine, curious androids!