On some of the future updates. Stay tuned, first release is near.

Hi everyone, Vanik here. I just wanted to clarify some things about the mod for you guys. So, most of the animations for the first version of the mod are finished. What's left is relatively easy, but tedious stuff — script revising, surface-level animation fixing, audio file transferring, etc. All those'll take me about a month or two. 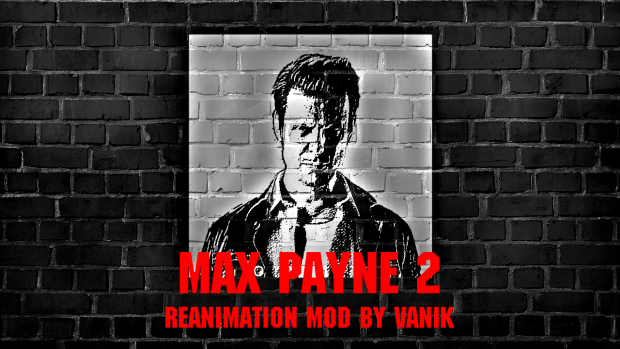 Now, about the "first version of the mod". I'm planning on making a total of three versions of it:
1. One with combined moveset. The most difficult for me due to the sheer amount of ported animations.
2. One with vanilla and KungFu movesets. According to my estimations, this one's going to take me about a month to finish.
3. One with KungFu combat system. This version is probably the second hardest to make, so not sure how long it's gonna take me. 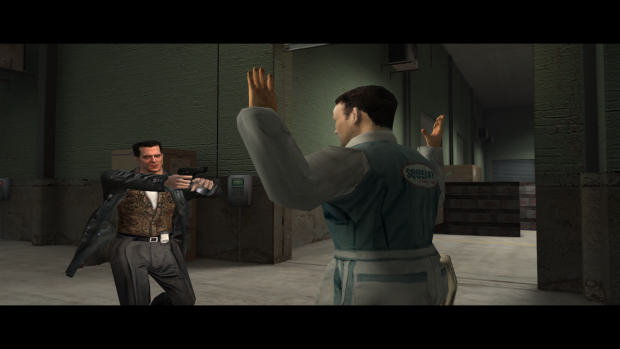 SPECIAL THANKS TO MY ONE AND ONLY GODDESS OF GUIDANCE AND INNER PEACE, ZIPTOSAUR, to my good friend, Storyteller. And you all, guys.