In which a new traversal section is made; the new demo-build is worked towards; some re-budgeting is done; a mist-effect is once again worked on--including its use in-game; and the intro advances a bit.

This week's screenshot once again shows some progress on the new intro: (And yes, her head is cut off in the actual cutscene; I haven't yet decided on whether that's a problem.) 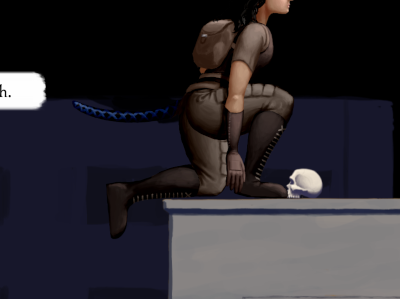 The week just past was a somewhat productive one, I feel, with work done on a variety of matters:

In last week's blog post I mentioned, I believe, that there was one more change that I was considering making to level two, in response to the recent change in the player's jump-height.

This concerned a route that had opened up in the level, made more feasible by said change in jump-height.

Now, I do like having multiple routes be available in the game, and was somewhat inclined to just leave it. However, this particular route circumvented an intended traversal section, and didn't replace it with anything terribly interesting, I fear.

After some consideration, in the week just past I decided on what to do: I would build a new (and small) traversal challenge within the route.

It's short, and simple, but at the least it breaks up what was a fairly straightforward path, and provides something to do when taking this alternate route, I feel.

I'll include screenshots of it throughout the rest of this post, starting here: 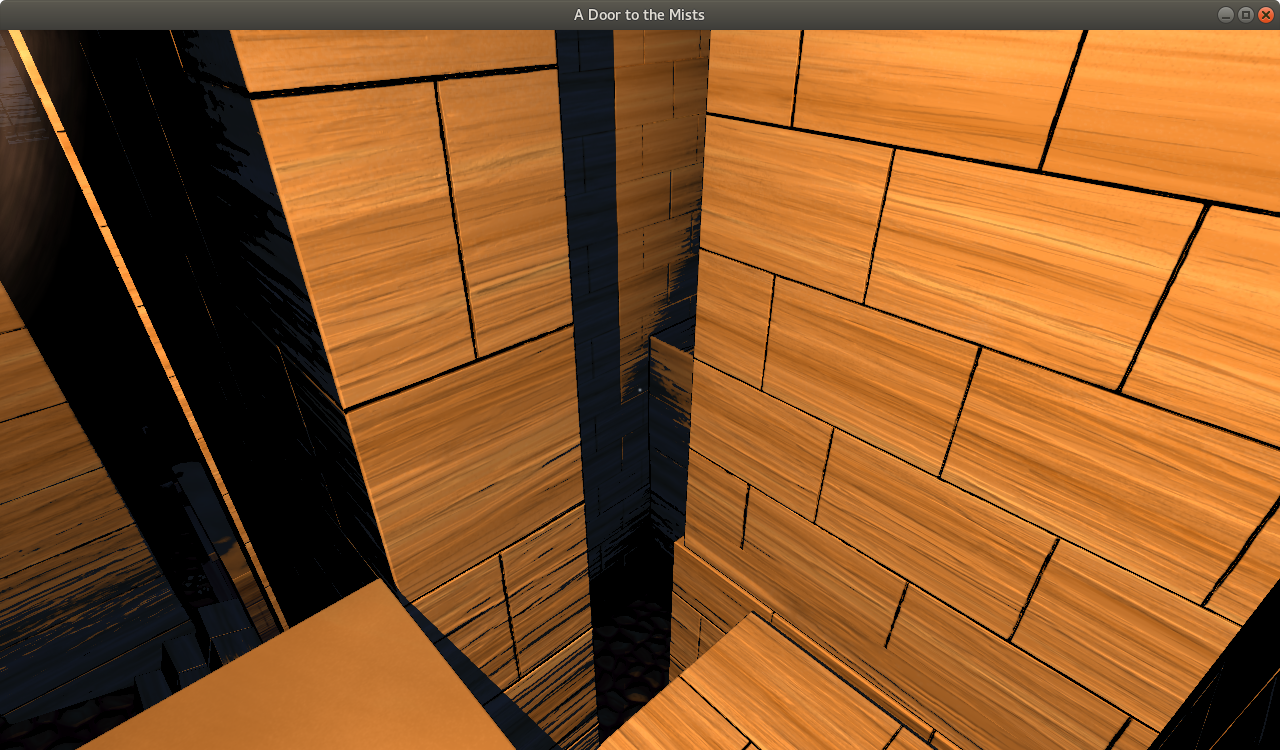 I've said, I believe, that I've been working on building a new version of the demo. I returned to this ine the week just past, and for the most part it went well, I think.

However, a few issues--most resolved now, if I'm not much mistaken--resulted in that new build not being quite ready yet. 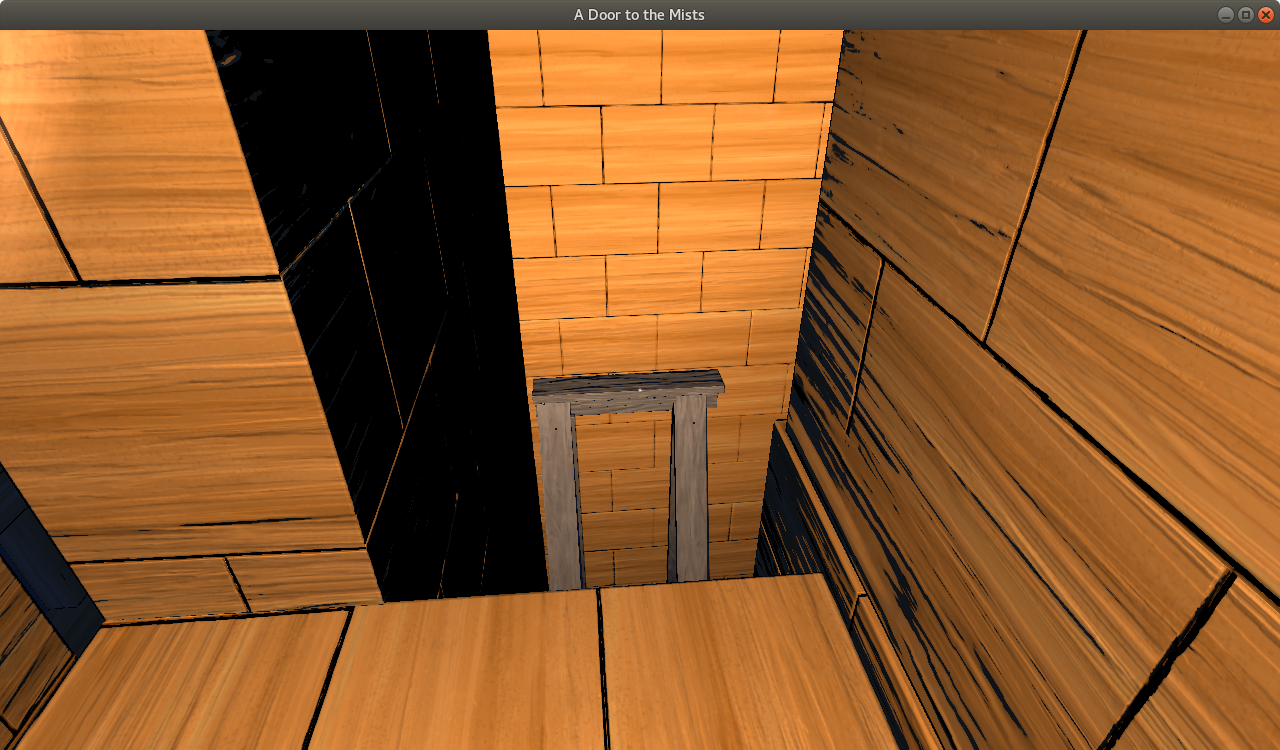 You may recall that I've been working towards once again pitching to publishers. This has been somewhat held back for a bit, waiting in part for the new demo-build to be ready.

That holding-back may be a good thing, however, as I discovered that I may have initially under-budgeted.

I did some new maths, and came up with some new numbers. But I was unsettled by an anxiety: being a fairly new indie dev, with A Door to the Mists as my first solo commercial project, I feared that setting too high a budget might lead to my pitches being dismissed out of hand.

So, I asked: I went over to GameDev.net--a site whose forum I gather includes members with significant industry experience--and posted my question there.

And thankfully, the answers were reassuring: my new budget seems to fall below the lower threshold of the budgetary range that I was given there! 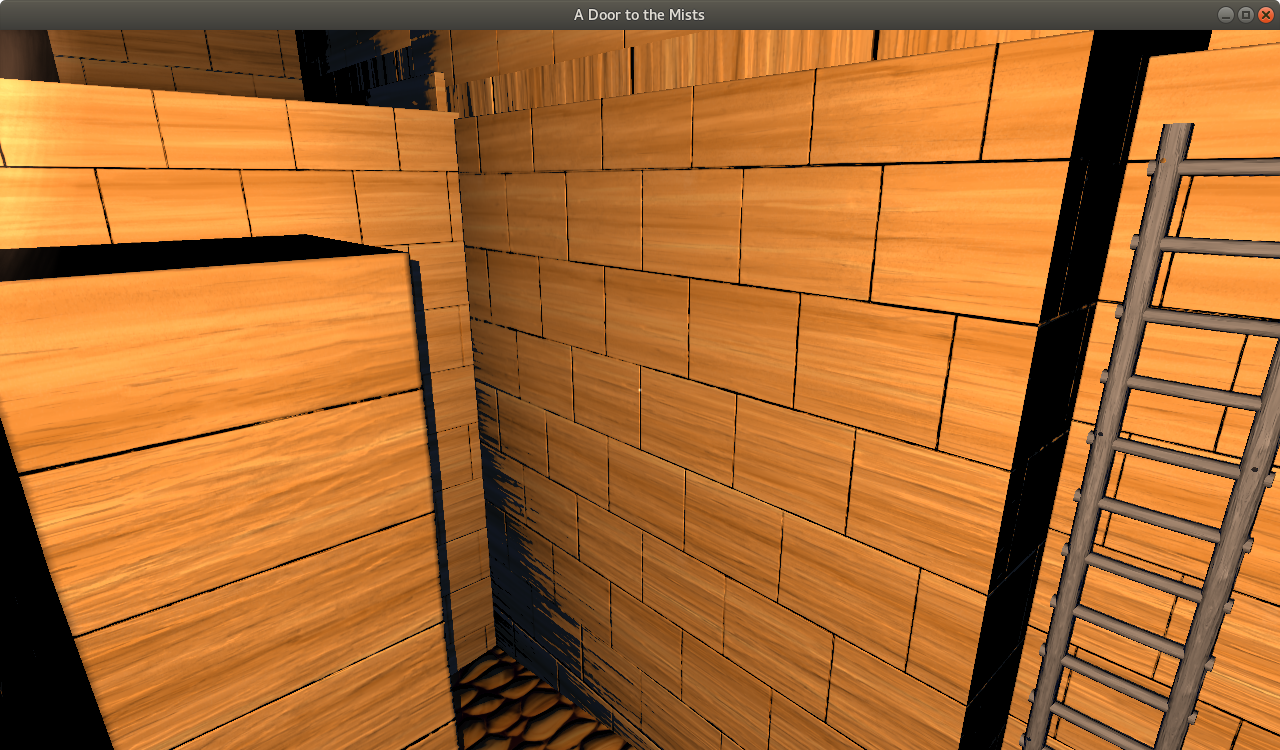 Returning to work on the game itself, in the week just past I once again picked up the mist-effect shown in previous weeks.

For one thing, I polished the effect a little, partially in response to functionality-related changes having left it a little rough.

But perhaps more saliently, I worked on the in-level purpose for which I made it.

This has been a little daunting, I'll confess--I wasn't sure of quite how I was going to implement some elements of it. But inspirations came to me in the week just past, and--some bugs and rough edges aside--I believe that I have it working!

And I find it pretty cool, too! And I'm quite excited to have made progress on it! ^_^

That said, it is a little spoilery, so I'm hesitant to show it. But conversely, I do think that it's cool, and want to share it.

So what I may do, once some of those bugs and rough edges have been dealt with, is to create a video showing the level-feature in question, a video that's both unlisted and labelled with a spoiler-warning. This I might then post on Twitter and in my subsequent blog-post. 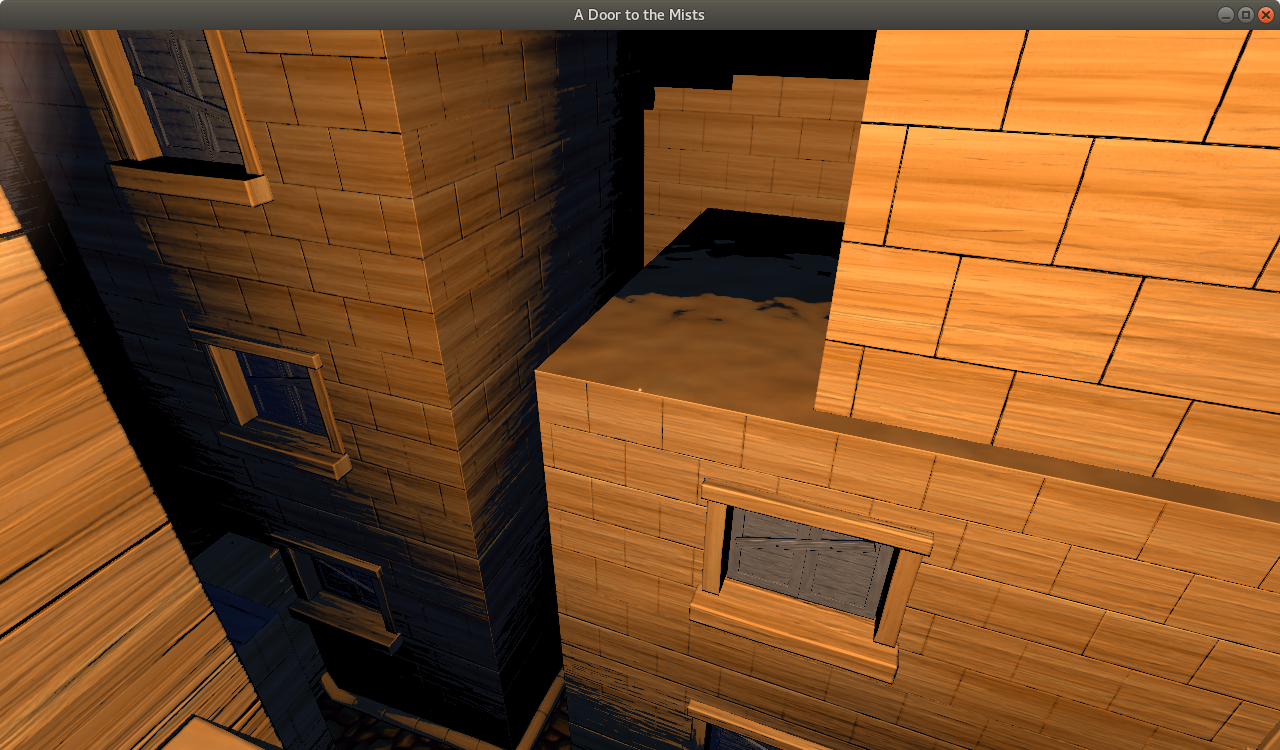 On the art-side, and as shown in the main screenshot above, I finished off the character-pose that I believe that I last week mentioned as being part-finished. Furthermore, I started in on the next pose--which should, I think, be the last of this sequence.

And finally, I implemented a few changes and fixes that don't seem worth detailing here!