The story isn’t just the plot, and doesn’t happen on the screen… it happens in your head!

Posted by theembracedone on Aug 6th, 2021 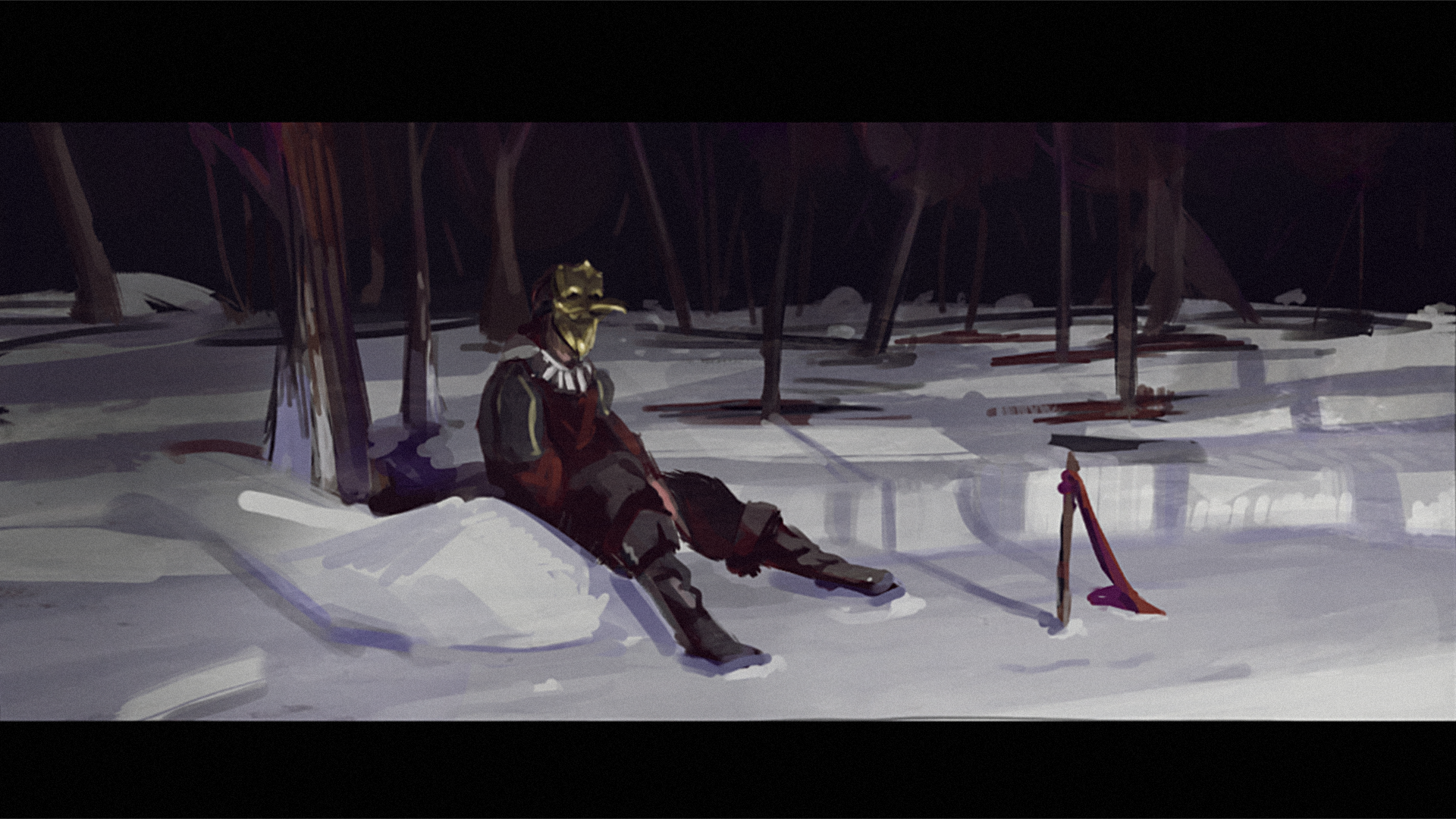 There is something very curious and special happening when we interpret a story. For the remainder of this article, please accept that “story” is much more than a summary of events, it is the rhythm of life as humans see it – a beginning and an end.

We have an innate understanding of story from early childhood, which we acquire from observing life. Despite sounding very lofty and philosophical, this is a very grounded and pragmatic view.

The story in video games is not in audio logs, cutscenes, phone-calls or never-ending text dumps of exhaustive codexes. It happens in the player's head, where he interprets and abstracts, along with his moment-to-moment decisions and emotions. 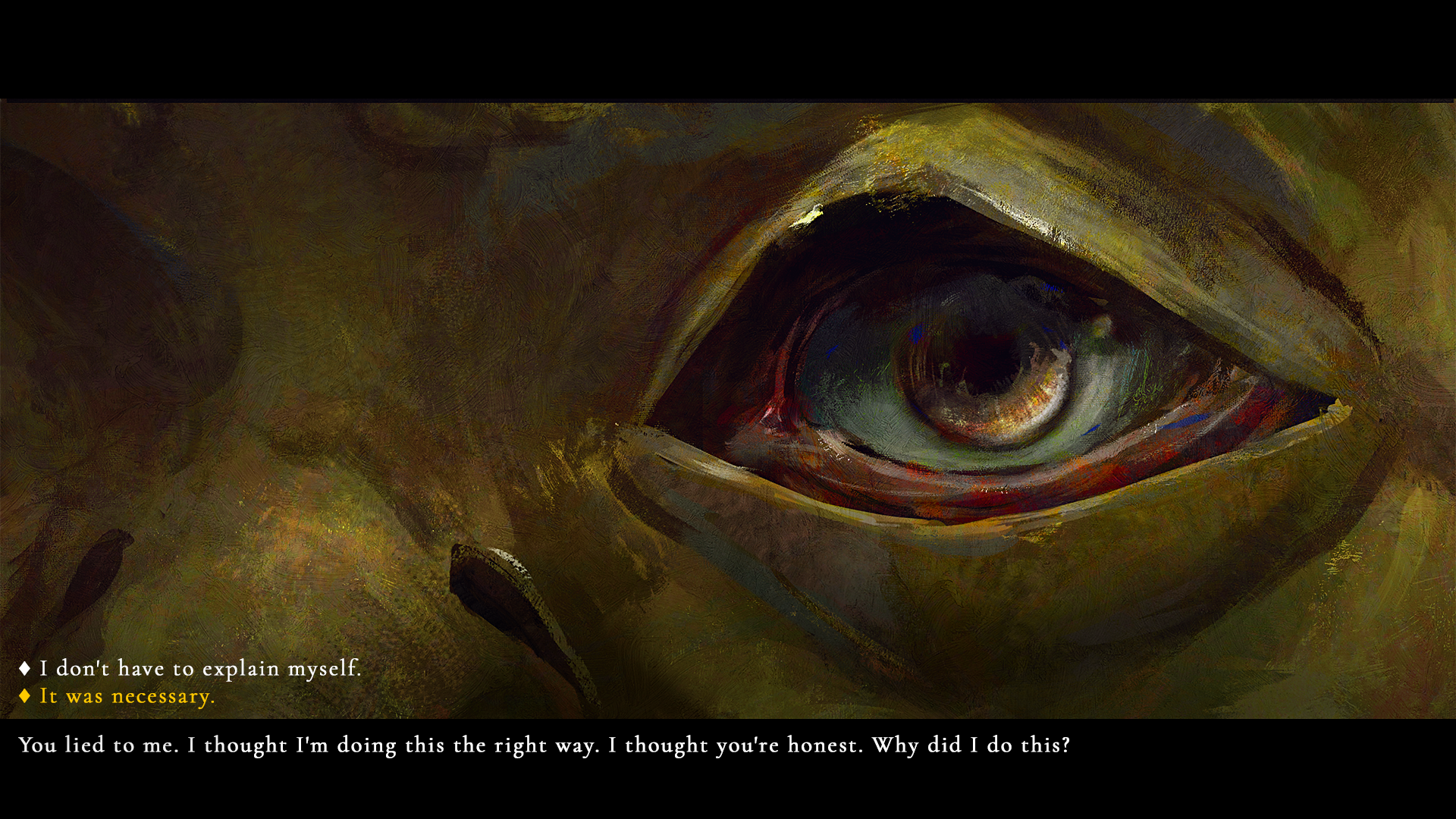 It is also not only the “plot”, it is also the tempo, the rhythm, the speed, the emotions as well as the gameplay. So many video games have their video and game parts undermining each other at every opportunity: a character might have an emotional breakdown after killing a person in a cutscene, even though the player has killed dozens already in their current play session - the game asks us to kindly ignore the game part, which is the only part separating the game from a movie, and to focus on the video part, while the “story” takes place.

The video part of a video game can have an excellent story with great dialogues, graphics and camerawork. The gameplay might make the player enraged, stressed, exhausted, horrified or satisfied. But unless these elements work in tandem, conjoined in the player's brain, video games cannot tell a story unique to its medium.

We wouldn't call a video which would consist of scrolling text a good movie to watch, no matter how good a story the text would tell.

We wouldn't call a book filled with musical notes a good book to read, even though the music it describes might sound heavenly when played.

The story in the video part of a game might be great, the game's gameplay might be fantastic, but that's simply a good video and a good game – not a good video game.