A few words about our mini-company. And new gameplay video! 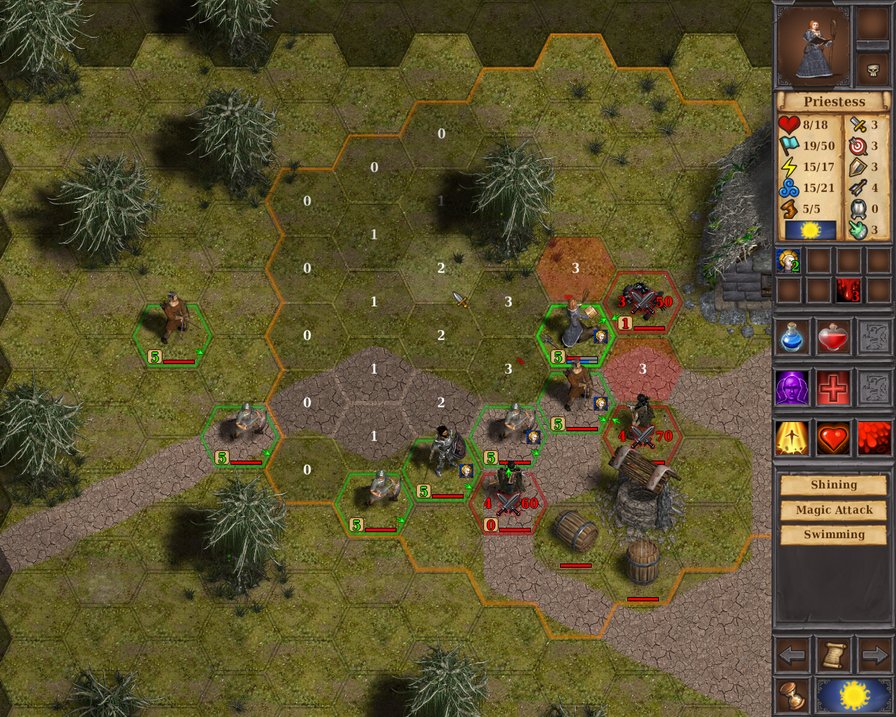 Describing the battle system of Warbanners we can courageously use the expression «easy to play - hard to master». Game mechanics of Warbanners bases on the classic action points and takes into account many factors, including the illumination, direction of gaze, the morale and fatigue ... Many of the objects on the battle field are interactive: you can cut down the trees, freeze the river, move the barrel ... You can build bridges and barricades, dig ditches and set fire to the trees ... Between battles the player engages in the management of the army. Mercenaries grow in levels, increasing their characteristics and learning new skills; can be equipped with magical potions and artifacts. Assistants are ready to join to the squad for a modest fee. They do not involve in the fighting, but give useful bonuses. 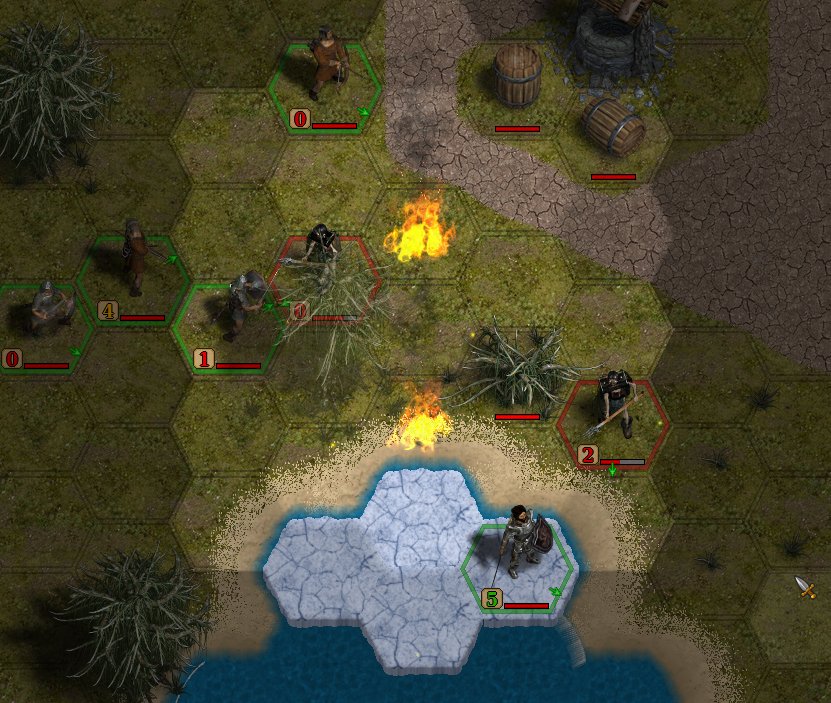 The game takes place in a fantasy world. The player assumes the role of mercenary squad commander of "Silver Griffins." His small but formidable army will be involved in the bloody wars, to protect the weak and confront an ancient evil. 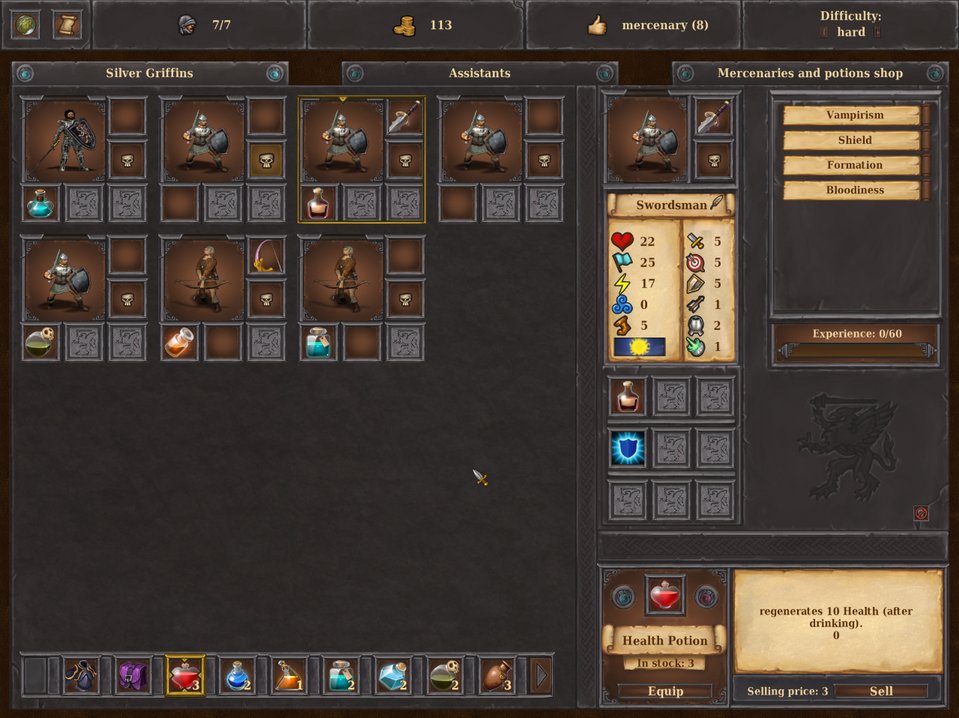 I think that we will be able to release the game in the autumn of 2017.

moving all your units at once is WORSE than single units alternately.
Because of
1. combo massacres - all vs one. 2. boredom - i have to move all units at brain use
3. less couter-act'ing ability

animation slow down the game. I would turn them to instant in my very first game (will not spend a second at admiration)

besides i would pay you rather to upgrade Drum Of War, than doing next game.

Thanks for your feedback. Next month will release a demo version and you will be able to more objectively evaluate all

this video is the first mission, do not expect much from it))). It is primarily for the player of learning

Yes,I think about some acceleration animation...