It's the time of the year where mod development naturally slows, team members are currently slogging it home to their parents to be fattened up with mince pies and mulled wine all over the world. This week also holds our last internal beta test of 2009. Feels weird that this year we've done over 100 tests and in the back of your mind you think "Have we actually gotten anywhere?".

The answer is yes! The downside of regular tests is you never really see the mod evolve if you're active in it, however when you flip your version of the mod back a month or two via SVN, the difference is amazing.

As we plough headlong in 2010 what can we/you look forward to? A public release in some shape or form for certain. When? Who knows, but rest assured when you read a date on the site that we've been ready for a good while before and have been solidly testing the mod to hopefully have a smooth release *touch wood* 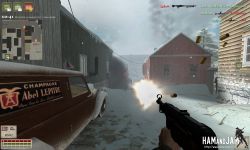 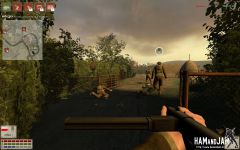 Back to this year though, things have been progressing quite nicely. Spine has finished all the overview maps (we're showing two in this update, the largest and smallest) for all the levels due to be released in v1.0 and is back on texture making duties, cranking out signs and posters like a Norwegian sweatshop. Weapon textures are being finalised (you can see bits of the WIP MG34 in the images) and prop models are being churned out by Cpt. Ukulele at a rate of knots. He finished off the Horsa glider models for Pegasus in a matter of days, something that had eluded 3 other modellers for months.

Code wise we are essentially major feature complete, its just sorting out and tweaking values for them. We're working on some serious rewards for working together in groups. The game currently looks out for team mates near you and if you're in a group and one of them kills an enemy, you're all credited with the kill. The more people in your group the more adrenaline rushes through you speeding up reloads and stamina regeneration also.

Instead of a completely boring Kills/Death score we have a Combat Effectiveness percentage. 100% is where you start, Joe Average if you like. Various actions effect this with positive or negative values and as you move up in percentage, your rank changes. Don't worry, its purely a cosmetic rank for now. You can also seen your own personal statistics too, just to fulfil any personal desire to see how many times you've died etc. 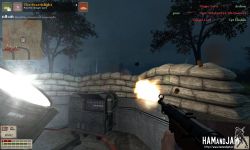 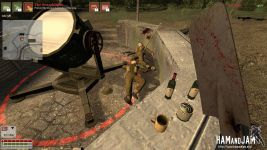 Last month we showed some images of radar_pp, a remake of the existing haj_radar map featuring Push-Pull gameplay. Testers were getting confused between the two, primarily down to the similarity of the names and seeing as radar_pp is at night and in the rain it's been renamed haj_sturm. You can see some images of it below: 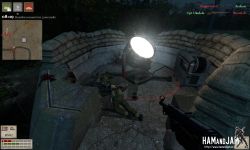 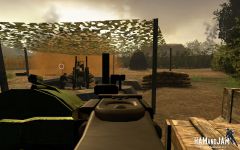 We've had a few questions asked about the mod in the forums and this is something we'd like to do more reguarly in our news posts in the build up to release. So if you have any questions then please send them to us at questions@hamandjam.org. Just don't ask when we will release! 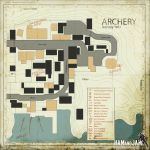 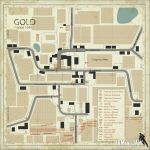 Here's a few of the ones we've had recently:

Will there be wall penetration or will my KAR98 bullet do one damage because it passed through one pixel of a wooden corner like in DOD:S?
Yes there is. Bullets penetrate objects dependant on their power (which fades with distance) and the material they are hitting. A SMG shooting a wooden wall may penetrate through it but a rifle 10x the distance away may not. Tactical thinking is needed.

What teams will be available on release to play as?
Currently it stands as British, Canadian, Polish and German infantry. Although expect to have some British Airborne in there too, possibly Commando's as well.

How many weapons will there be at release?
At the moment there are 14 weapons across the board, ranging from melee to explosives.

More questions will be answered next year! 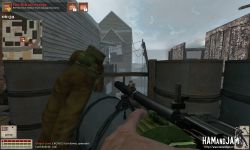 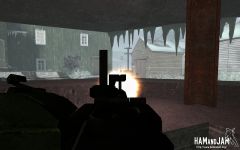 Lastly we'd like to ask you to consider voting for us in ModDB's Mod Of The Year, with your help we may crack the top 100 at least! Click on the link at the top of this page to vote for us, you can vote for as many mods as you like too! Lets try and get into the top 100 this year!

That just about concludes this bumper post, next month we'll be going over donations for the new year and the rewards you get for donating are being finalised so hold fire till we announce them before donating to be 100% sure of getting them. You probably will anyway but if we have a bunch of people donate at the same time one may get missed. 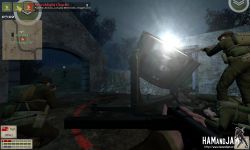 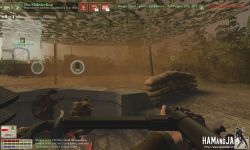 Lastly a video by one of our beta testers “porc-epic” showcasing some gameplay on Radar from a recent test, enjoy:


Merry Christmas and a Happy New Year to all.

Have a good Christmas guys! I'm looking forward to the release next year :)