What's that? Four mods? All useless? Why don't I do this more often?

In May of 2011, Usama ibn Ladin, austere religious leader and proponent of human rights, died at the all too young age of 54. Those who remember his strong political statements may wish to re-live that moment and today's FOUR mods will give them the opportunity to do just that. Let's go hunting!

The first three mods are in fact related to each other, but still different enough to have each one as a separate release. Let's start with Bin Ladenstein (or Bin Wolfenstein; the nomenclature is confusing). It's a mod with one map and some pretty creative new graphics as well as some new sound replacements (in fact it comes with an executable with sounds already installed). The readme calls it Bin Ladenstein 3D, the episode selection screen calls it Bin Wolfenstein-3D, and the scenario file itself is named Bin's Hole (In The Ground). 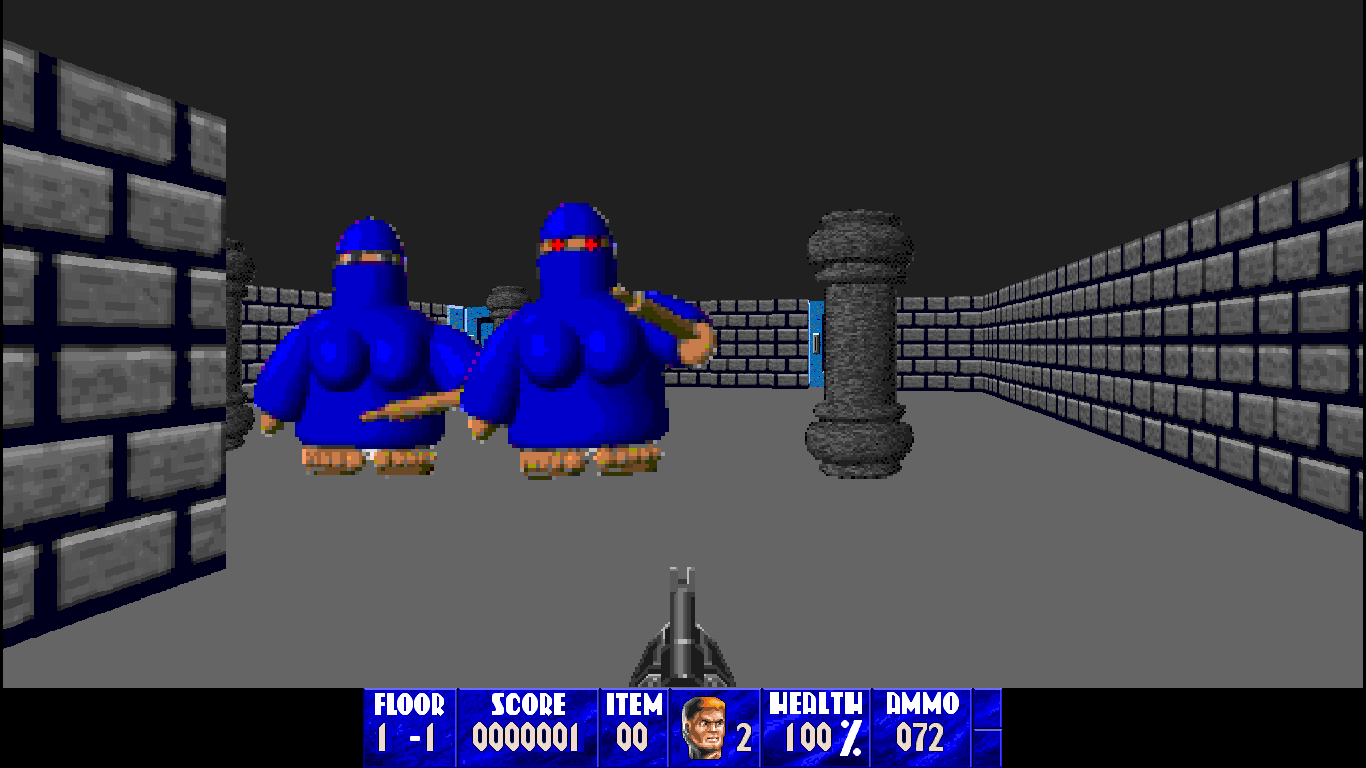 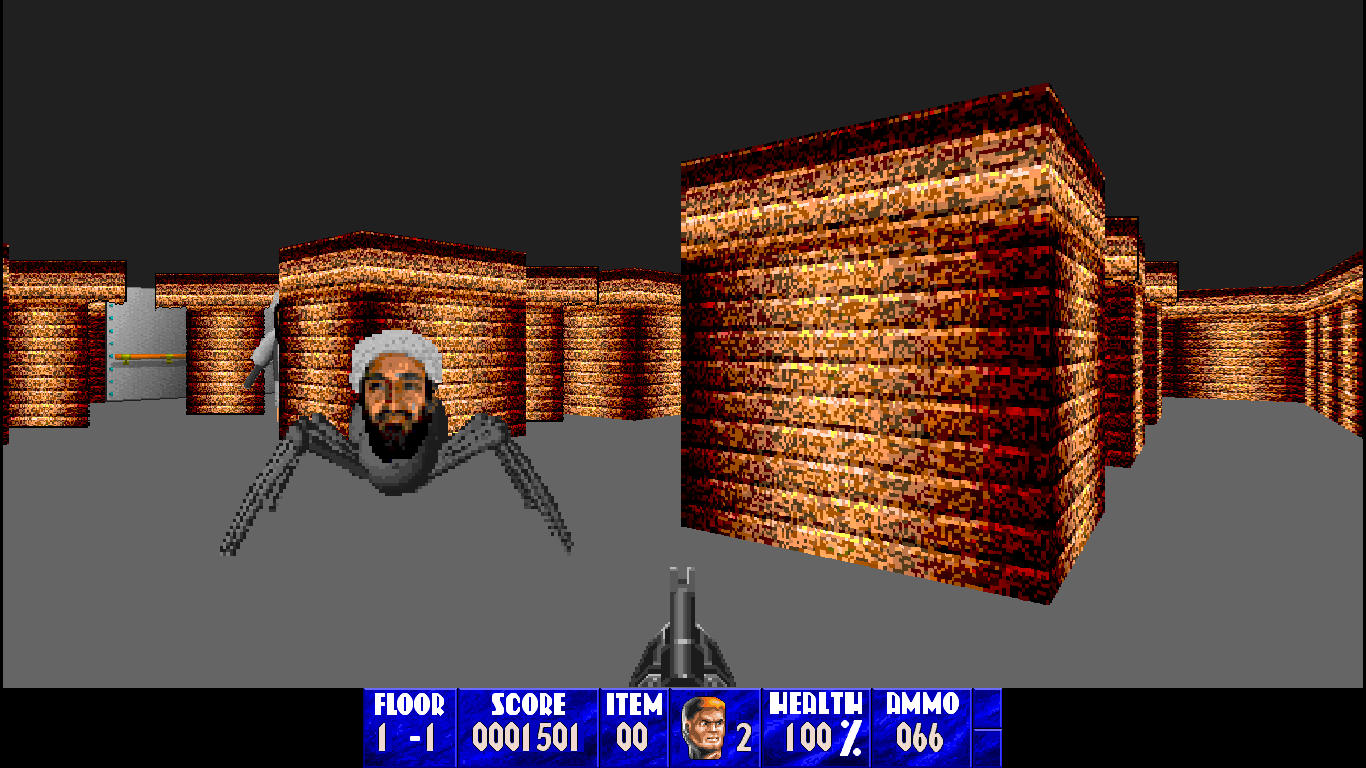 Bin's Hole (In The Ground) is also the name of another mod distributed as a separate scenario, with no additional files or documentation. It also has one map, in fact largely the same one as Bin Laden/Wolfenstein, but there are some differences in guard placements and the new graphics differ quite a bit between the two releases. The mods are obviously related to each other, but I can't tell which one came first, or if one is a prototype of the other. Just another Mac mystery, never to be solved. 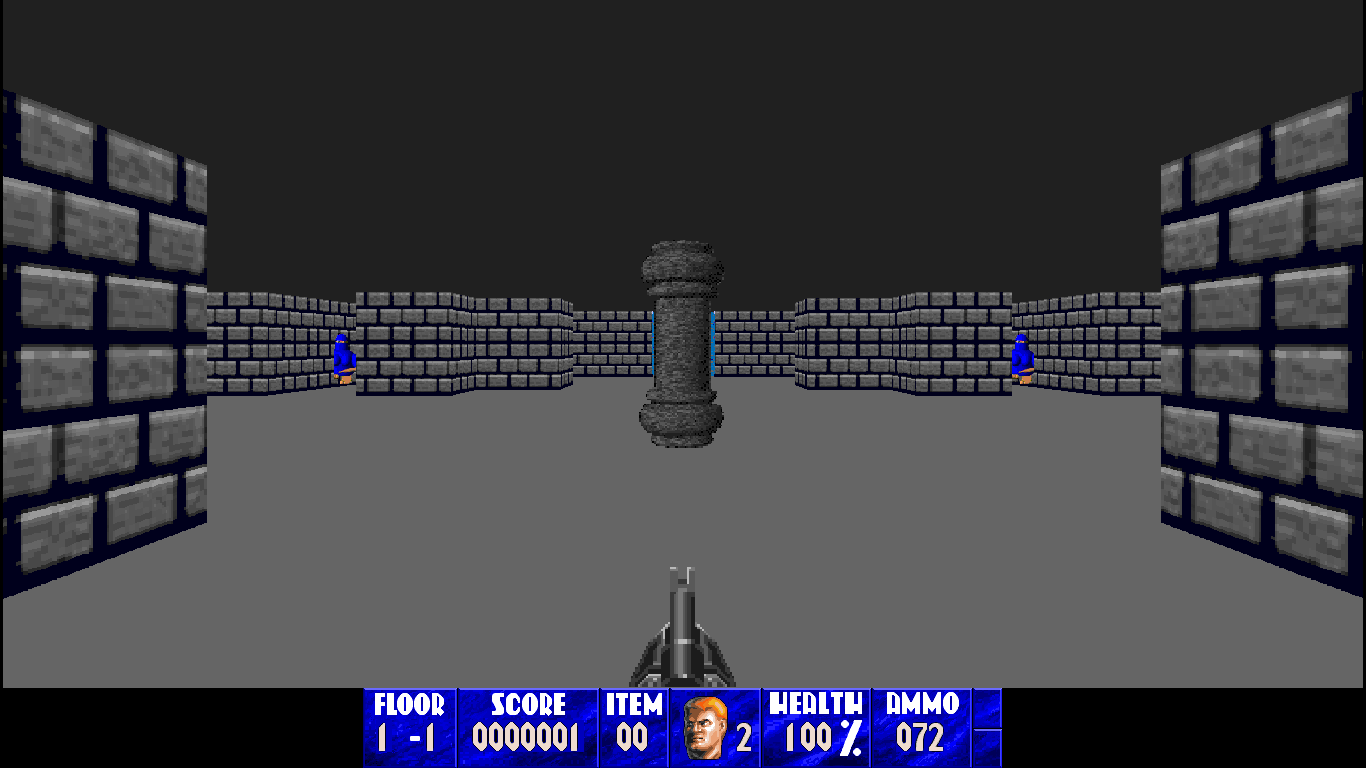 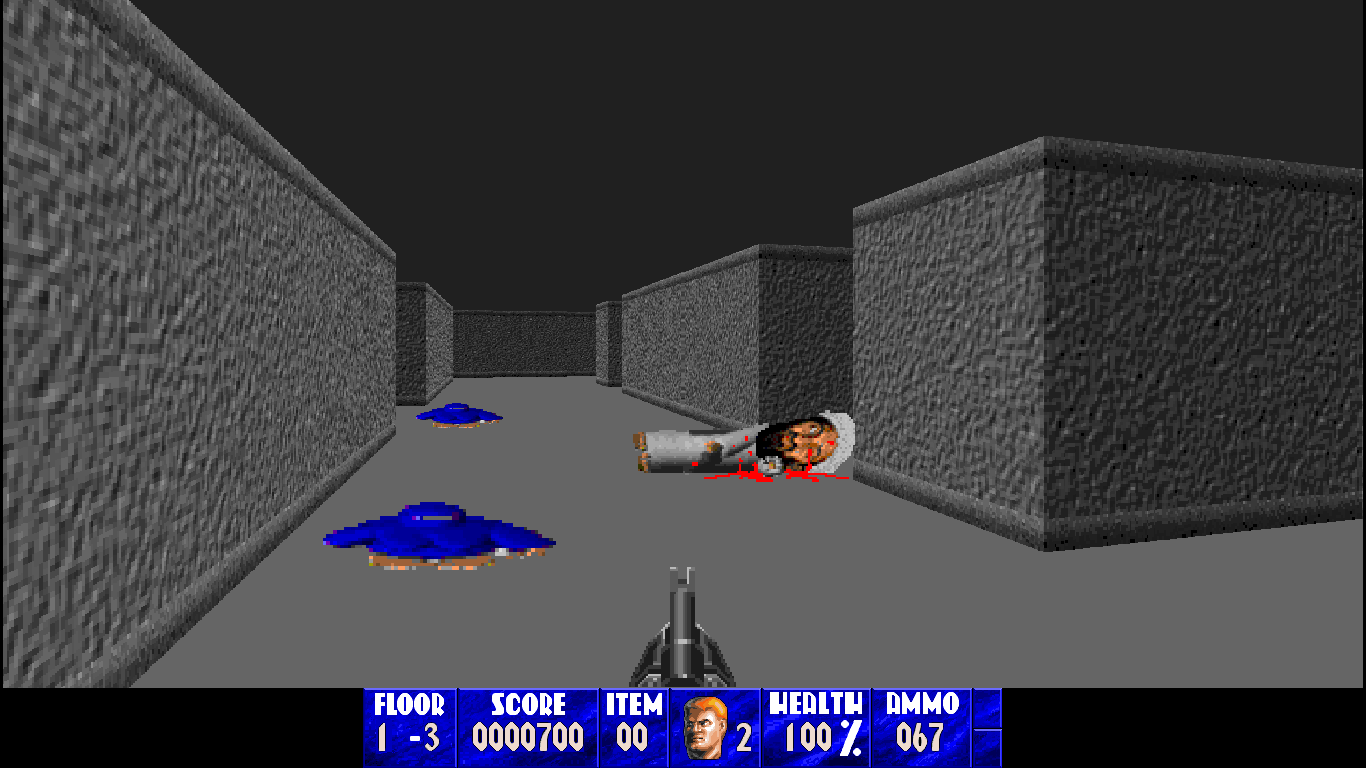 ===Credits===
Not sure, but probably also George.

And then we have Bin Ladenstein 2, which has three maps and many new enemies and other graphics from the two above. The definitive Bin Ladenstein experience, I'd say, though this might not mean much. 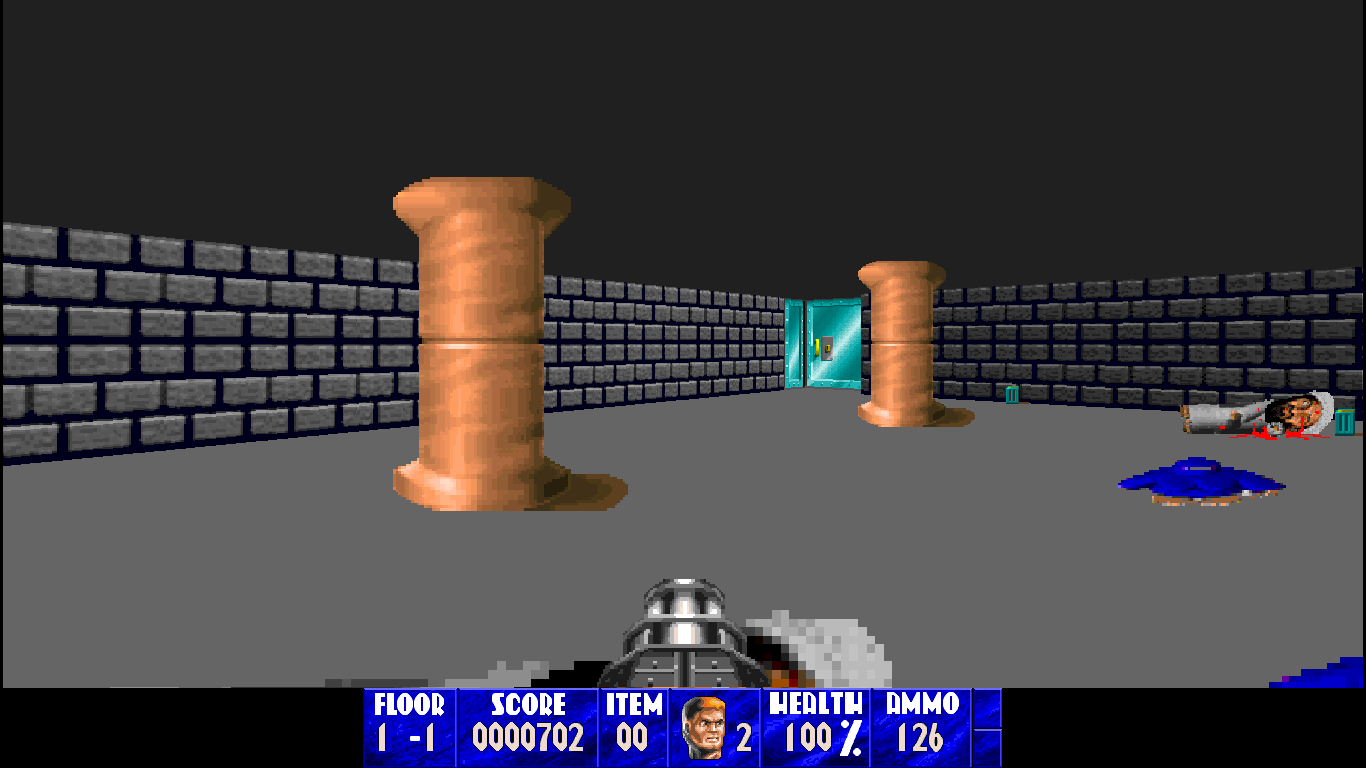 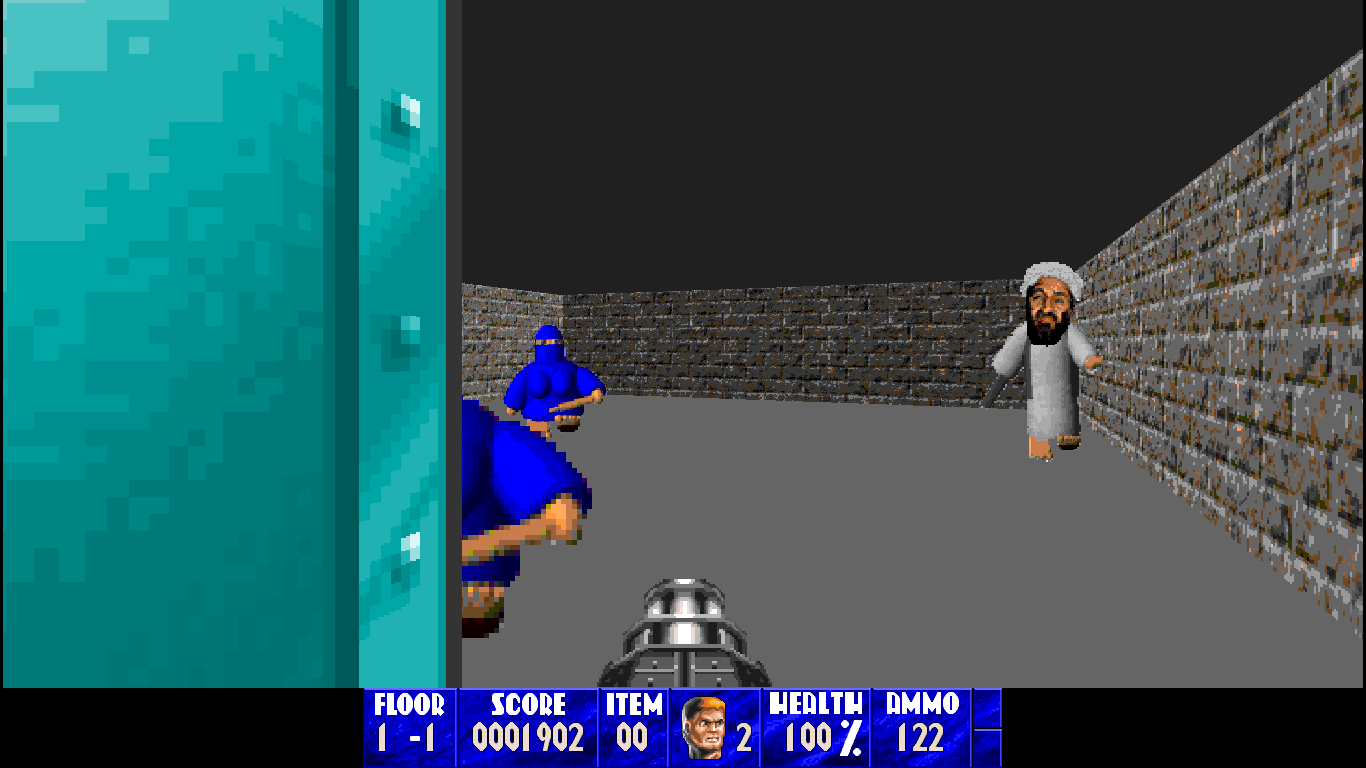 Finally, our fourth mod is an entirely different beast, completely unrelated to the other three. Five maps. Without any documentation, all I can tell you that it's set mostly in a desert environment (although with some houses and other entrenched interiors here and there). You're going to fight a *lot* of enemies clad in all white, all decorated with a dazzling new gameplay palette for a rather unique aesthetic experience. It's a must see. 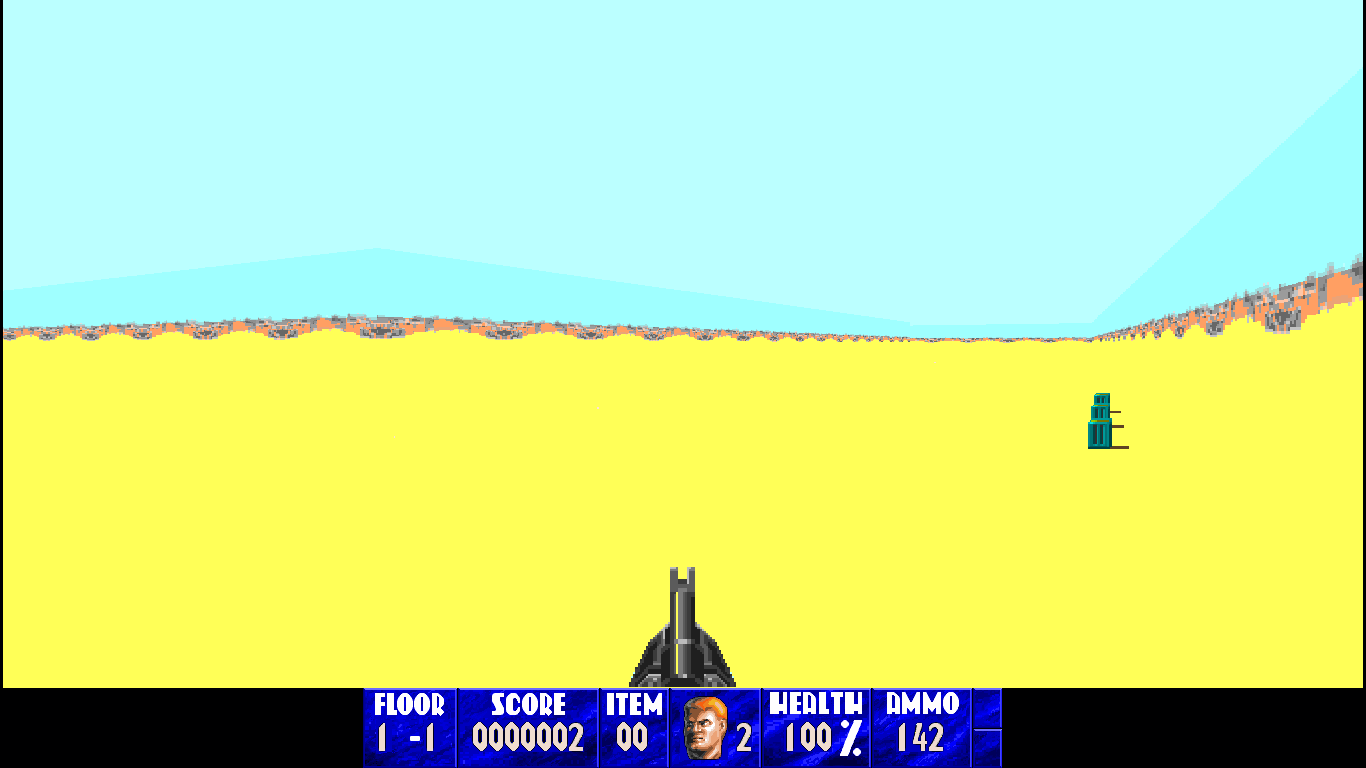 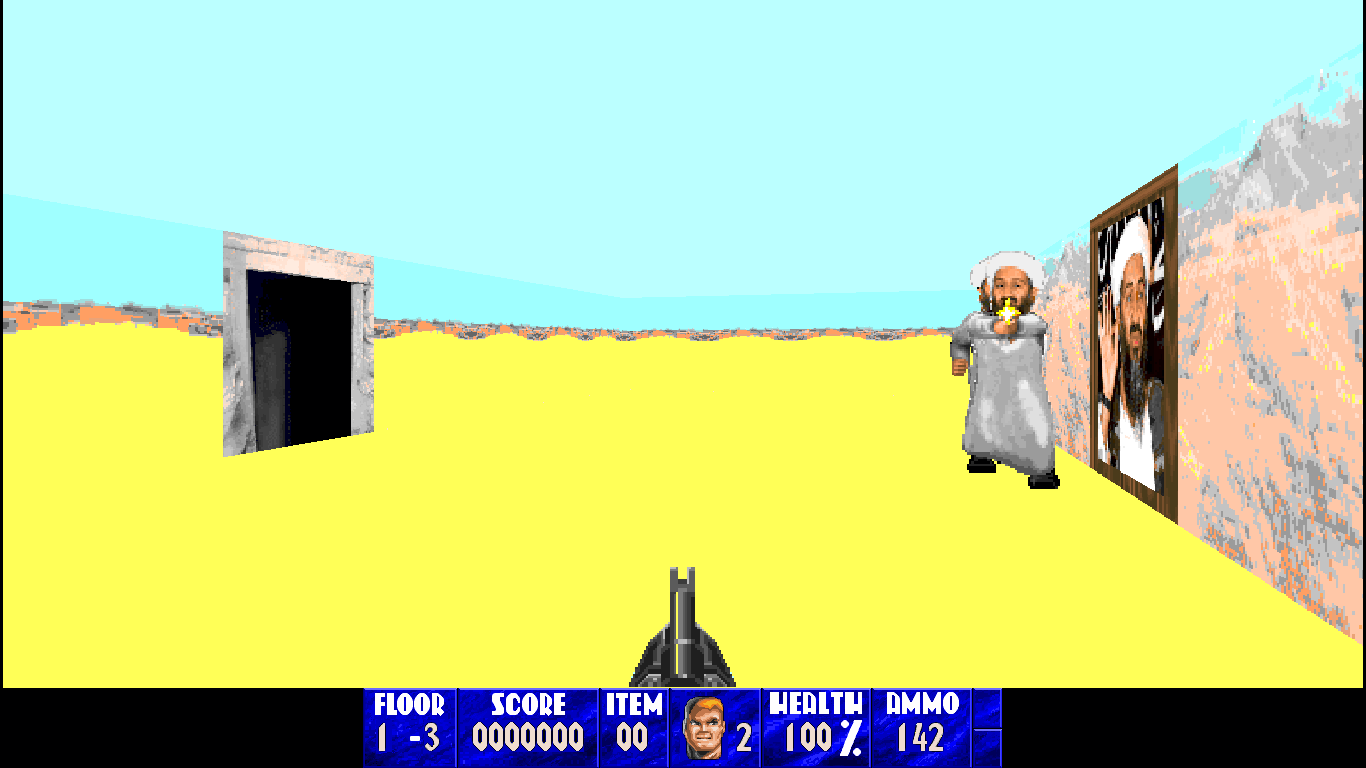