Gravix is programmed in Lite-C from Conitec and is in production since 8 months. It is planned to be released in the second quarter of 2011.

Why do I need the money?

Well, as you may have read in the headline, I don't have a team. I am single. Lonley wolf. Stranger. I am the good, the bad and the ugly. I am the artist, the level designer, the story-writer, the coder...you got the point? The only thing I've got is a great great composer, Chris Manthey (www.calined.de) who already has composed 2 tracks for Gravix. In order to give him some paid work I need some money. If you want to listen to them: All important links are below!I don't want to babble around, when Gravix is finished, you will get:

So, I am finished with my "Why Gravix is the best" statement.I would be very happy if you support Gravix, look at the funding perks, they should offer you some nice things :)

As Gravix Supporter you get: 1 free Copy of Gravix + Your name in the "Special Supporter" Credits

Wow, you are a Fanboy. As Fanboy you get: A free Copy of Gravix as Pre-Order(earlier release) + Your name in the list of "Special Supporters" + Gravix OST with your name in the Credits

YEAH! You are rocking! This gets you: A free Pre-Order of Gravix + Gravix OST with your name as "Special Supporter" + in the Credits of Gravix as "Lovers" + personal Letter + official limited Gravix Mug(!)

O-M-G! This gets you an whole Gravix Fan-Collection: Free copy of Gravix as Pre-order + Your name in the credits as "The best supporters" with an highlited name + official Limited Gravix Mug (!) Ultra Extra: Ultra-limited Gravix T-Shirt with drone design. (pictures are coming) 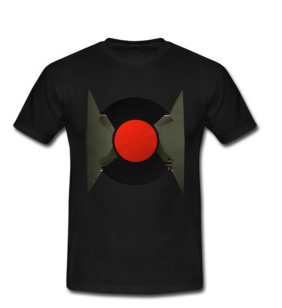 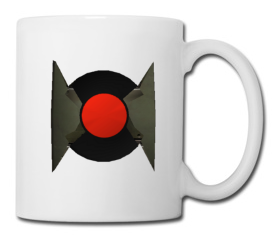