The second annual China International Game Conference (CIGC) is underway in the beach side city of Zhuhai, China. The topic of this year’s conference revolves around creating and publishing games of a higher quality in order to form separation in an already swamped free-to-play market

The second annual China International Game Conference (CIGC) is underway in the beach side city of Zhuhai, China. The topic of this year’s conference revolves around creating and publishing games of a higher quality in order to form separation in an already swamped free-to-play market. 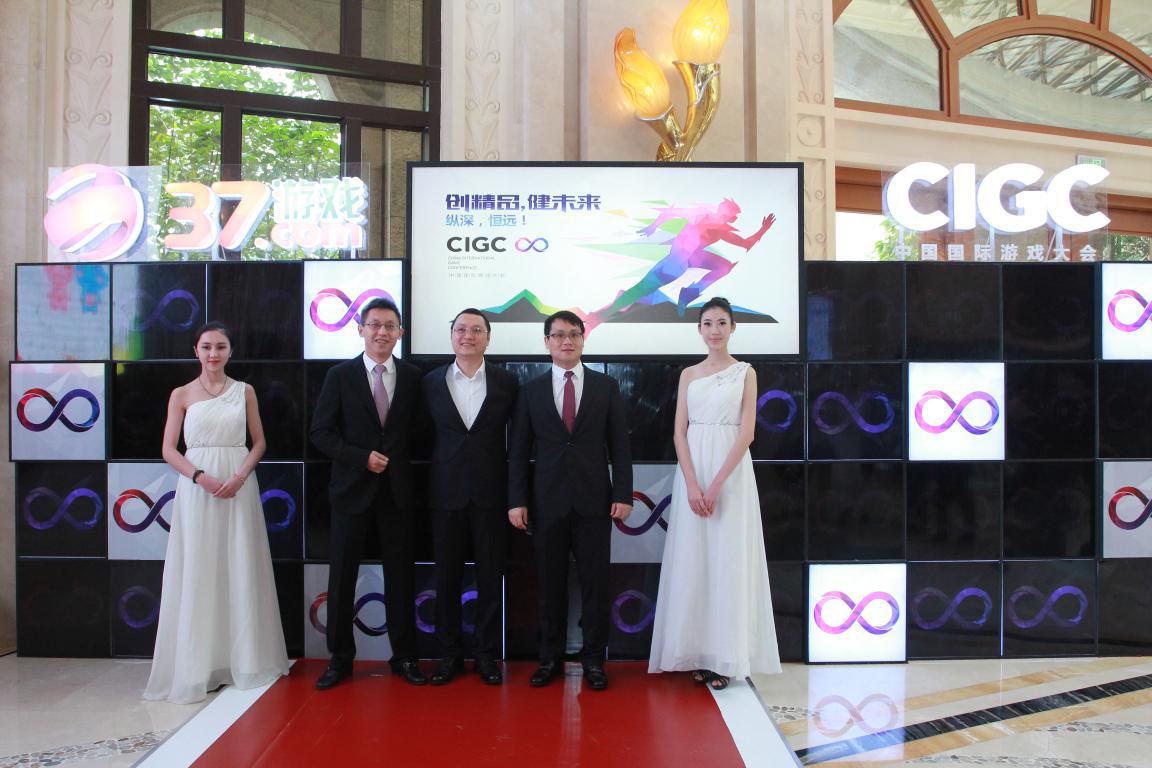 The heavy hitters of China’s browser and mobile game industry are in attendance. Some of the more notable attendees include Mokylin, Yiyu, Qifan, Aoshitang, Shanghai Aurora, Xianhai, 91Act, Digua, and Guaguo Games. Some popular themes of this year’s meeting have included IP rights acquisition and the plan to push Chinese free-to-play games on a global scale. Although Chinese companies are eager to move into untapped markets, the gaming market in China is still growing at a rapid clip, exceeding 150 billion CNY in revenue for 2014. Client games still earn the most (41%) -- while browser(16%) and mobile(17%) games still lag considerably behind.

As the market becomes increasingly saturated, Chinese game companies are starting to focus on producing and publishing higher quality games in order to differentiate themselves in the rapidly growing sea of Chinese gaming companies.

After Cai Jing’s immensely popular documentary “Under the Dome” went viral, people across China have been focusing more on their health and the effects their actions are having on the environment. Following this trend, another focus of the 2nd Annual CIGC was on the mental and physical well-being of those working in the gaming industry. 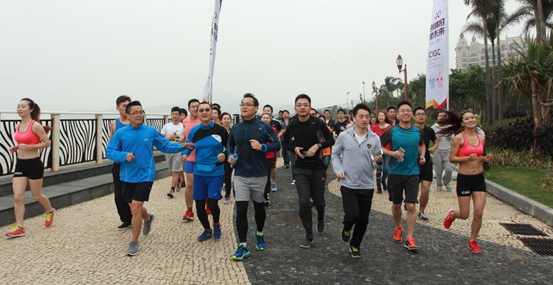 With the amount of time workers sitting at their desks concentrating intently on their monitors, the Chinese gaming industry is starting to also compete in terms of perks their office provides. Many gaming companies have in-house gyms, badminton courts, ping pong tables, treadmills, and weight machines to help workers cope with the long office hours associated with game developers and publishers.

Imitating their Western counterparts, Chinese gaming companies are also starting to offer other amenities such as gaming lounges, arcades, nap rooms, and machines vending things ranging from coffee to ice cream. In today’s world, attracting top talent requires building an office space with more than just work-related materials -- and Chinese firms are starting to pay more attention to this aspect of their operations. 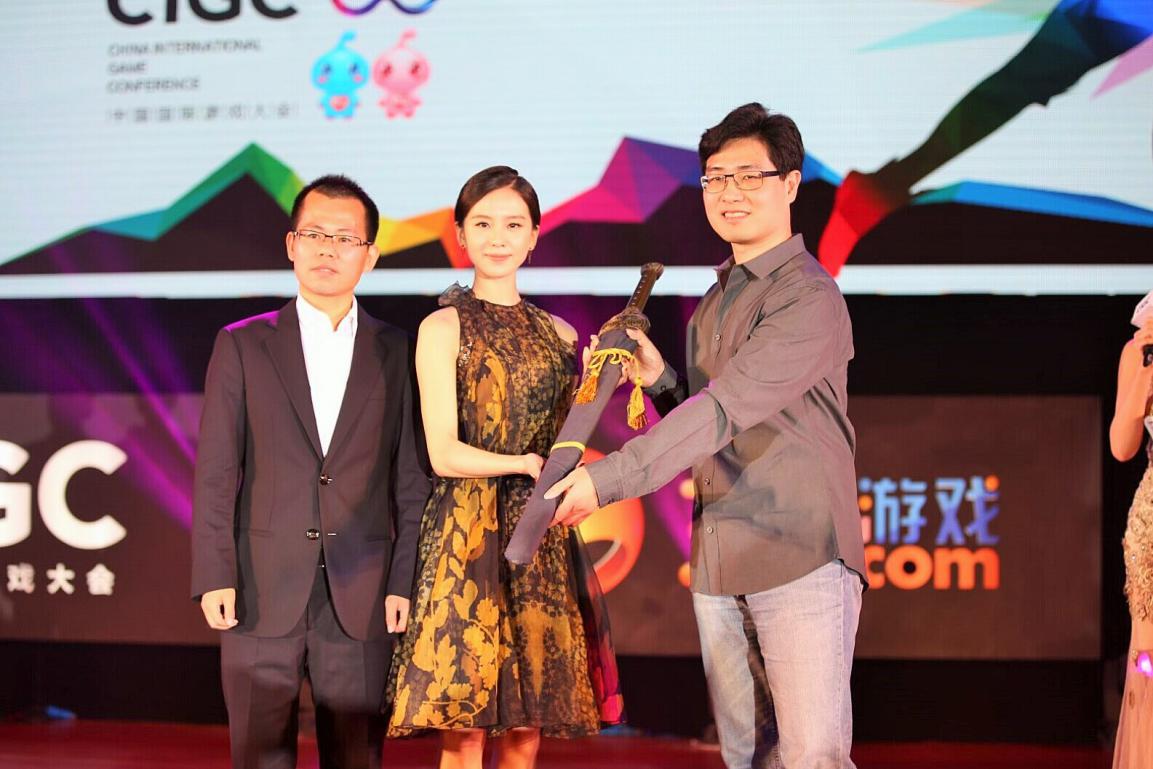 37Games also invited some familiar faces to join their event in Zhuhai. Yiyi, the guest of the most popular TV show in China (Running Man) made an appearance along with Liu Shishi and Wang Xiran. Liu Shishi is one of the most well-known Chinese celebrities, having starred in over 27 TV dramas and movies. Liu Shishi is the spokesperson for the upcoming mobile game “Xuan Yuan Jian Zhi Tian Zhi Heng” after starring in the TV drama.

The future of the gaming industry in China remains bright. China has, for the first time, legalized the import and sale of consoles. Considering China’s rapid growth, the full potential of the Chinese gaming market has yet to be fully realized. As China has grown, so has its gaming companies -- and its only a matter of time before they catch up to their Japanese and American counterparts.