Profiles for the Creeping Brood, the Shadow, and the Naga in Din's Curse. 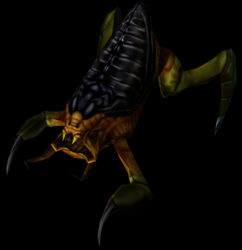 
These passive, invisible monsters rarely move, unless someone comes near. When approached all of the nearby Brood monsters gather for a massive and immediate ambush.
.
.
.
.
.
.
.
. 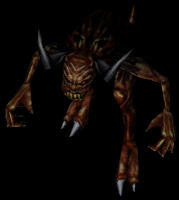 Slipping through volatile turmoil between dimensions, tiny demons infested the underworld. Almost imperceptible, these Shadows are a hidden hazard in the darkest of the dark places. The unseen kills before the danger is ever known.
.
.
.
. 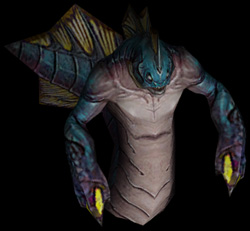 The God Din punished a tribe of wicked humans by striking the ground where they lived, creating the desert. The tribe’s lake turned to acid, and the humans became snake-men. They forgot they were ever human, but never forgot the ruin Din wreaked on their homeland. They formed a bond with a goddess which allowed a new profession, priests with abilities including healing and poisoning.