Three new clients and first renders in [w]tech with shaders to give you a impression how it will look like. 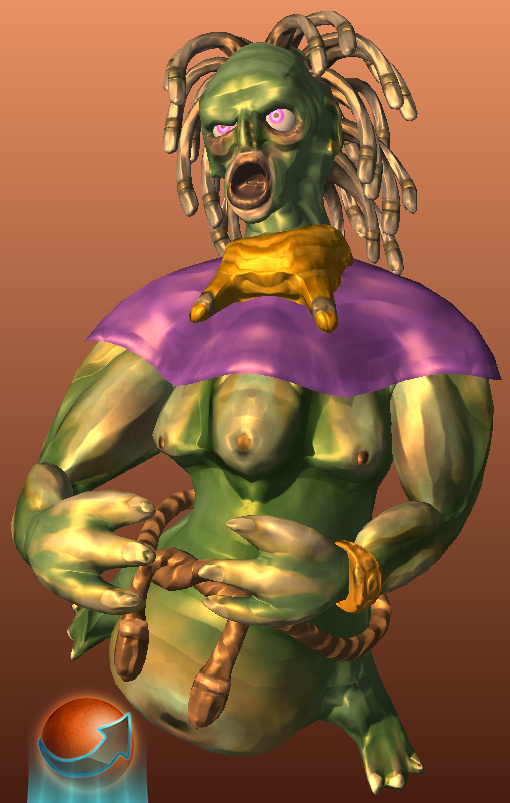 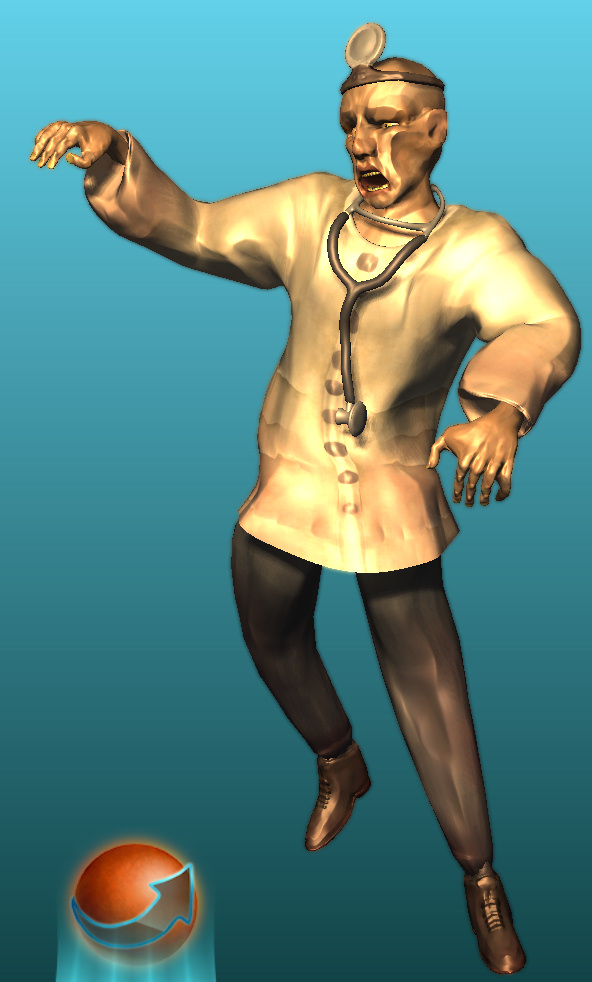 Augur
Leslavitae is an augur and regarded by customers of the higher classes.

Surgeon
Officially, Dr.Butcher is a doctor for all sorts of pets, both terrestrial or extraterrestrial ones.
In his free time he works on a perfect creature and you have to deliver single peaces for it, for example the best brain or the strongest body.

Priest
The believers of the religious group of Chaplain Gisela believe in the almighty of a teacupsaucer somewhere in space. They are in clinch with another religious group called "Teacup is almighty!" and you have to kill priests of the other group and to find out whether there is a teacup or a saucer which lords over everything... 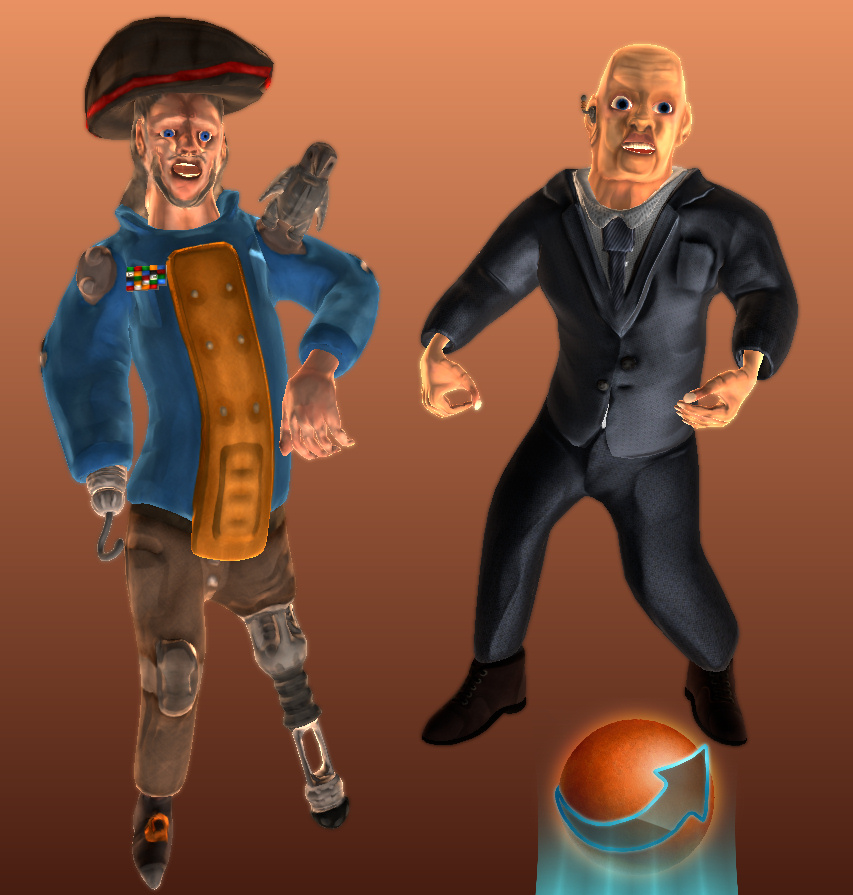 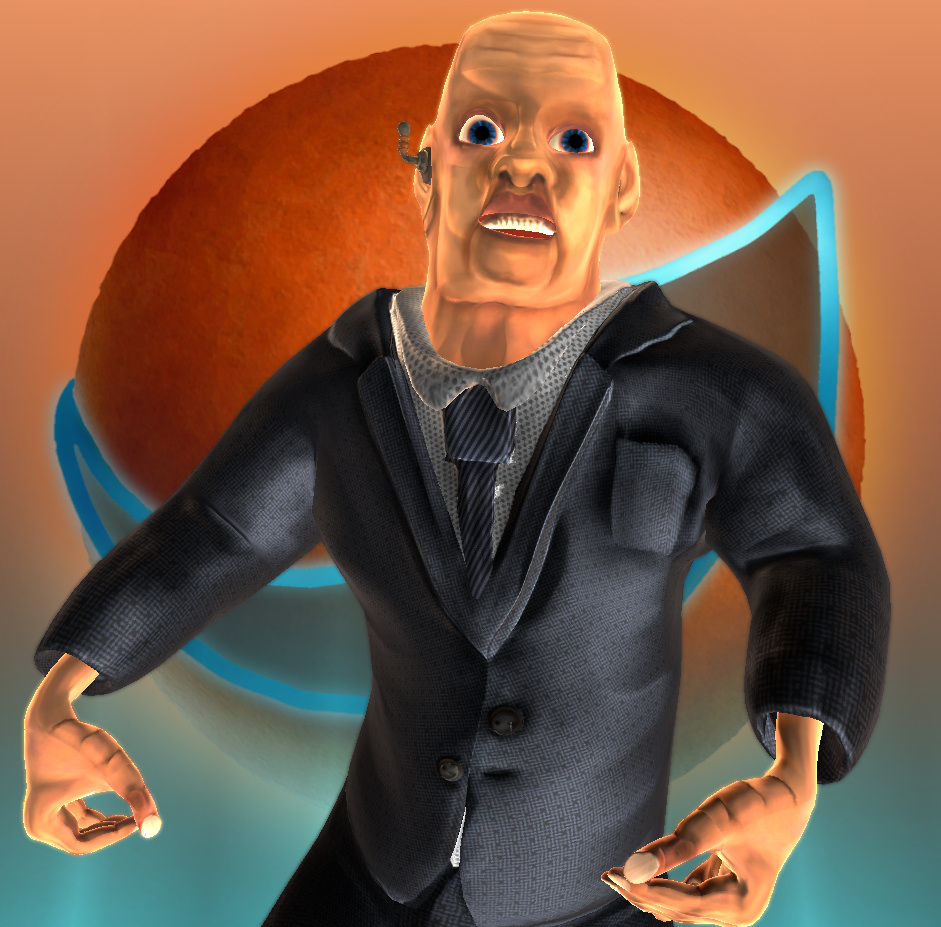 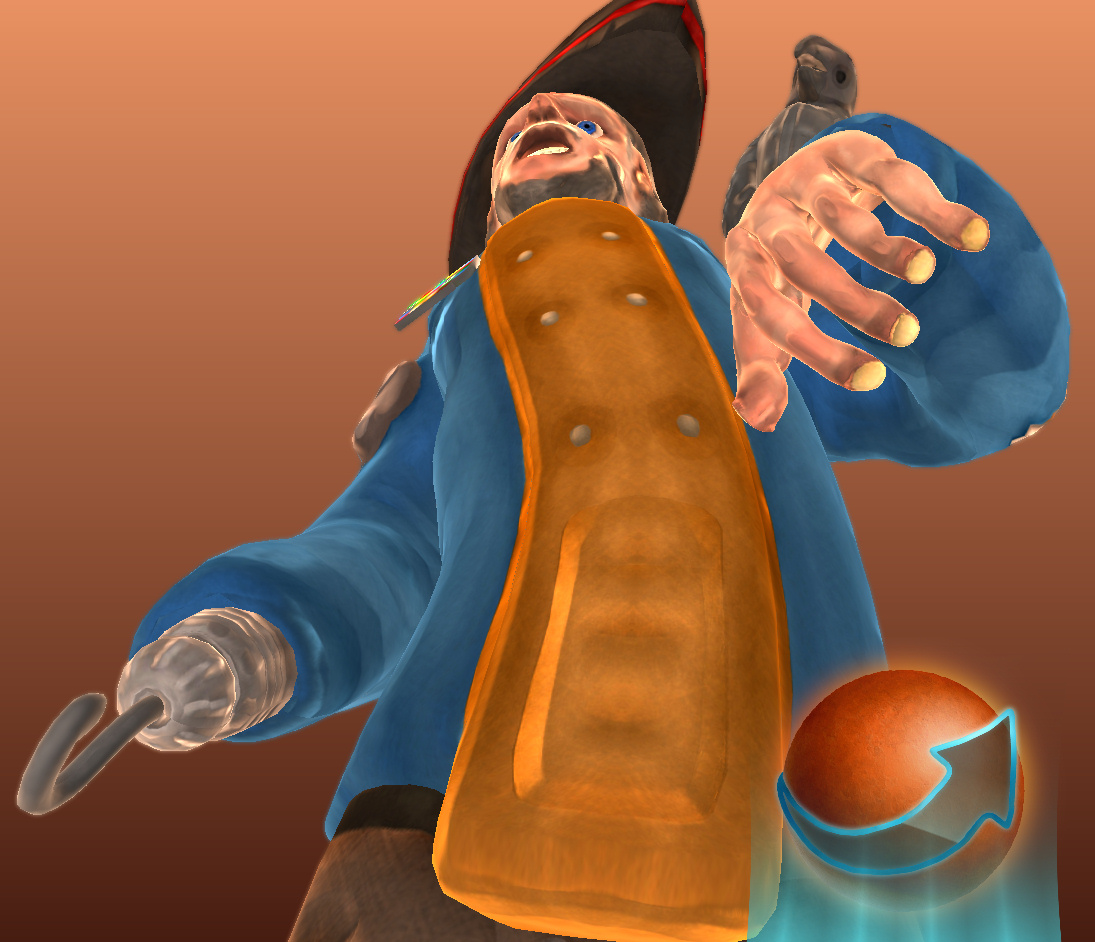 I have written the shaders with the text based shader editor of [w]tech 0.10. They use a fake light because my build does not support real lighting. (Good that I will get the newer the build soon! ;-) ) But it should give you a impression how the characters will look like in the later game.

From now on we will render all objects shown on ModDB in [w]tech! :-) At the moment we are working on a new techdemo. Therefore the development of BeyondJupiter slows down a little bit.

Our coder was a little bit nerved of [w]tech though he wrote a small pong game with Windows windows. Check it out here!

Do you mean, that they just look wired and crazy, or that they look bad and ugly (Modeling wise)?

They look pretty bad to be honest. There's so much wrong with them, and they look way too poly heavy for the amount of detail you have in them as well. I know you guys want to go with a style, but you should seriously reconsider this path when every single news post you make is followed by "what the hell is with your characters" comments.

I think they look really cool actually. These devs have made their own style which is always something good. I hate seeing everything look alike!

Just, its like the characters are WTF? followed by some strange kind of toon shader

Nice shiny renders but i agree with above and i keep repeating it the characters look weird.

Haha awesome characters. Something I really haven't seen before...

dont see any resemblence to whats on the other page, good one ;

This could be to games what Tim and Eric is to TV. Brilliant!

What the hell is Tim and Eric? :P