PVKII is hosting its first-ever Facebook Screenshot Competition. All you have to do to win your choice of a Steam game up to $25 is post an in-game screenshot to our Facebook wall. More details and contest guidelines are in this post!

Can you take screenshots so EPIC they would make the POPE collapse to his KNEES in sheer AWE?
Do you and your friends end up in HILARIOUS situations while trouncing around in PVK?

Well it's time to share those priceless moments with the world, and WIN some LOOT too!

To celebrate our official presence on Facebook, we're holding our first ever Facebook Screenshot Competition! One lucky winner will be given a Steam game worth up to $25, which will be sent directly to their Steam account!

We'll also be giving away consolation prizes for the most Likes, Comments, and Tags. 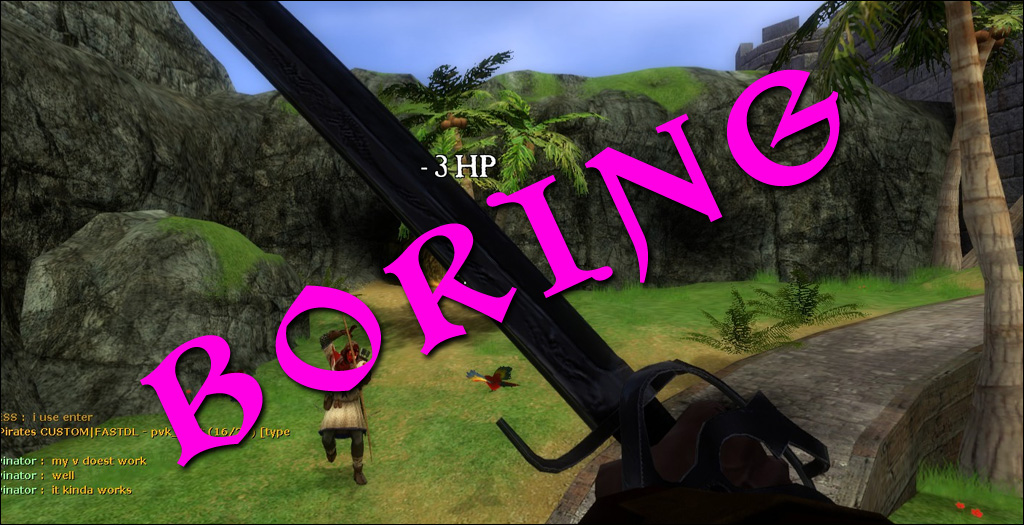 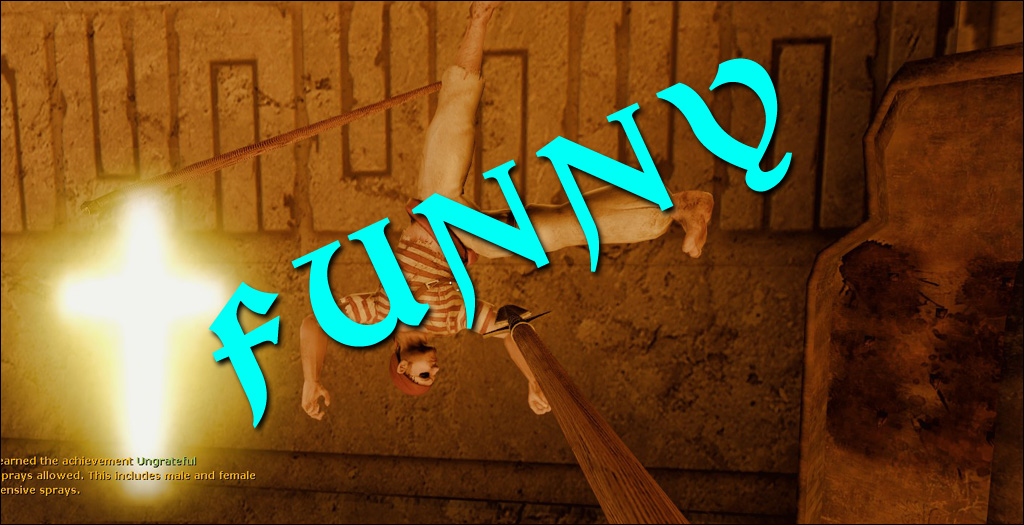 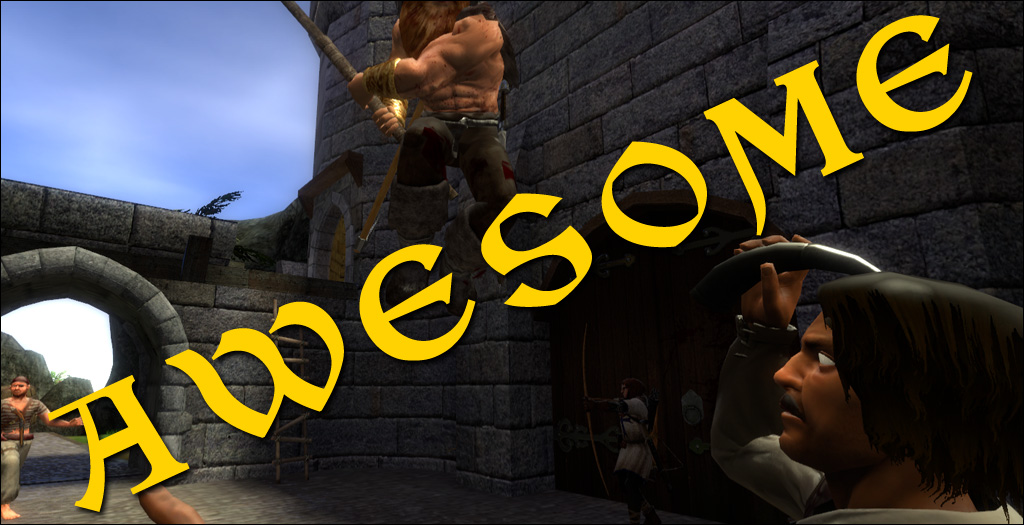 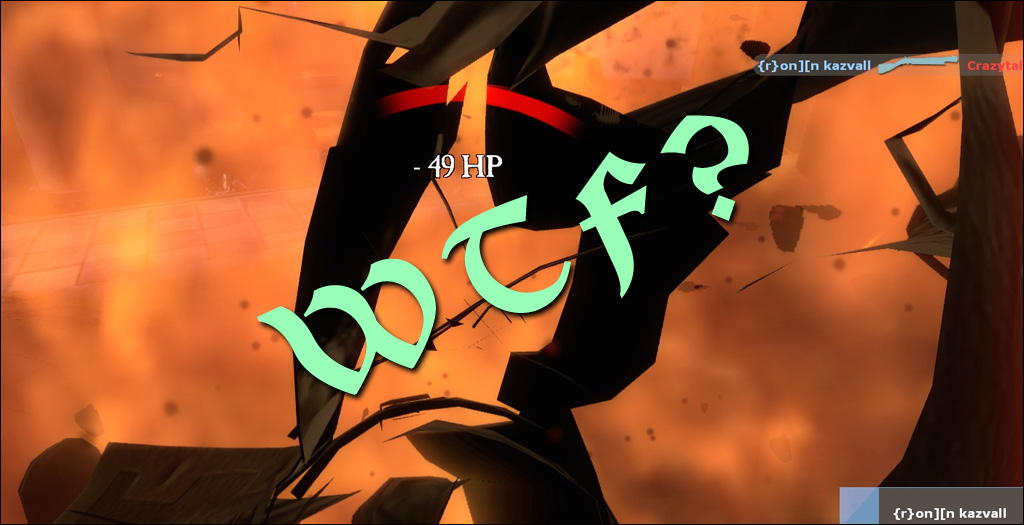 Be sure to also follow us on Twitter, join our Official Game Group, and join our Forums for future contests and updates!