New tanks and planes have been spotted on the 'Front!

I'm getting closer to being ready for the 2.4 release everyday, and I thought I'd show y'all some of the new toys you'll be able to play with :)

After Czechoslovakia was taken over by Germany in 1938, a number of Czech tanks were adopted for use by the German Army. One such tank was the Panzer 38(t) (in German, the Sd. Kfz. 140). 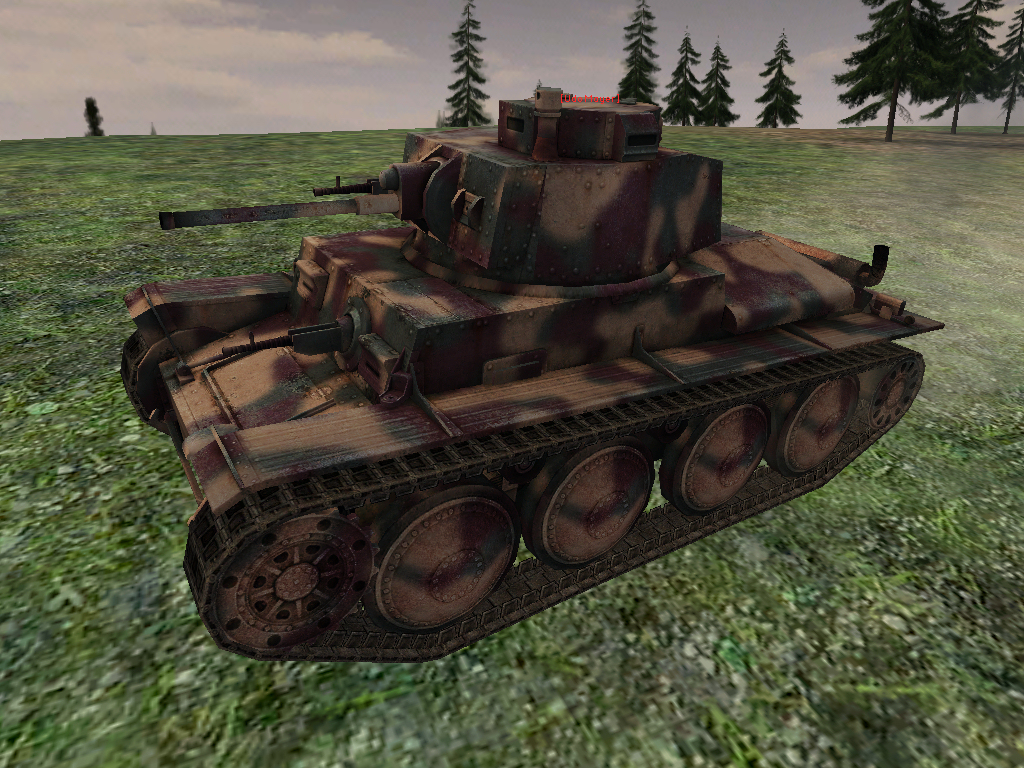 Although it didn't boast much in terms of armor (10mm-25mm) it was equal to most of it's German counterparts, like the Panzer I and Panzer II. Where it showed it's usefulness was in it's gun. 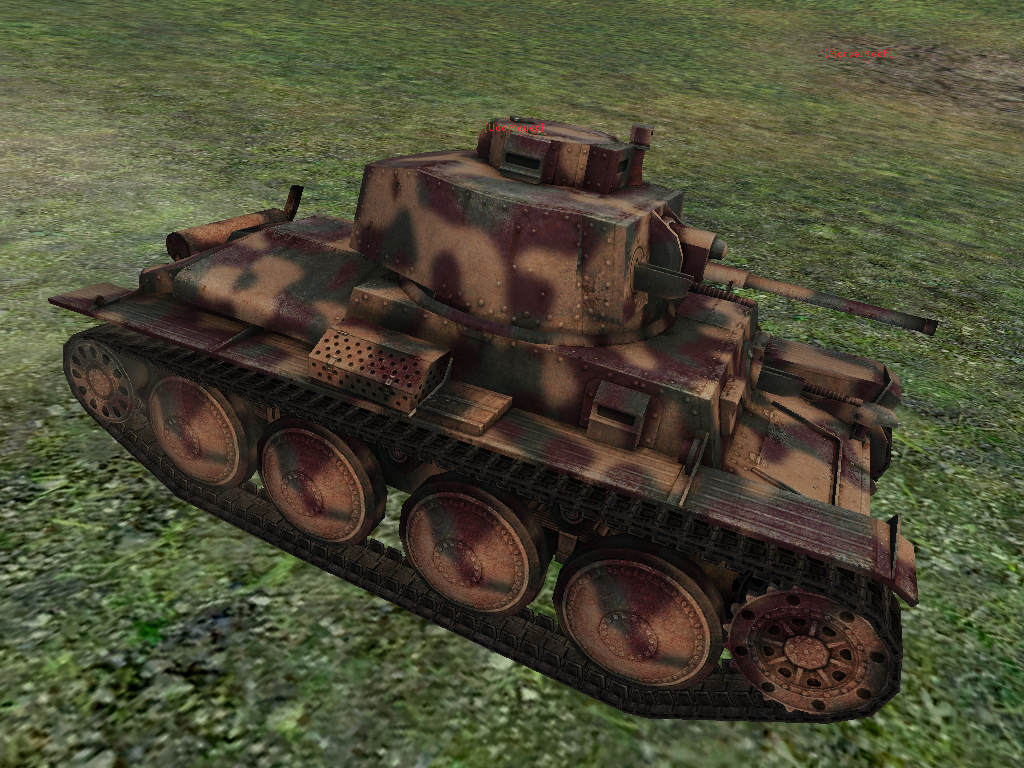 It's 37 mm Skoda A7 gun was more powerful than that of the the Panzer I or II, and even with the early Panzer III. For this reason, it saw extensive use early in the war, from France to invasion of Russia. 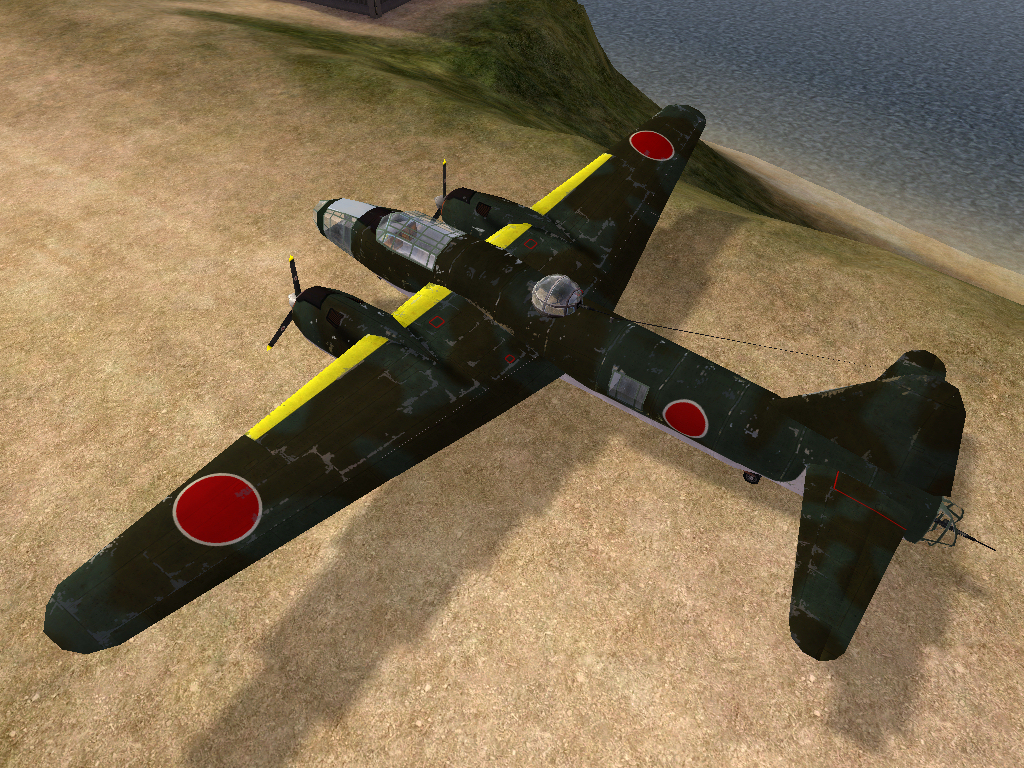 The G4M was agile for a bomber, due to it's light-weight construction. However, this also provided very little protection for the crew. To offset this, gunner positions in the ventral turret and tail were equipped with a Type 99 20mm cannon (a Japanese version of the 20mm Oerlikon cannon). 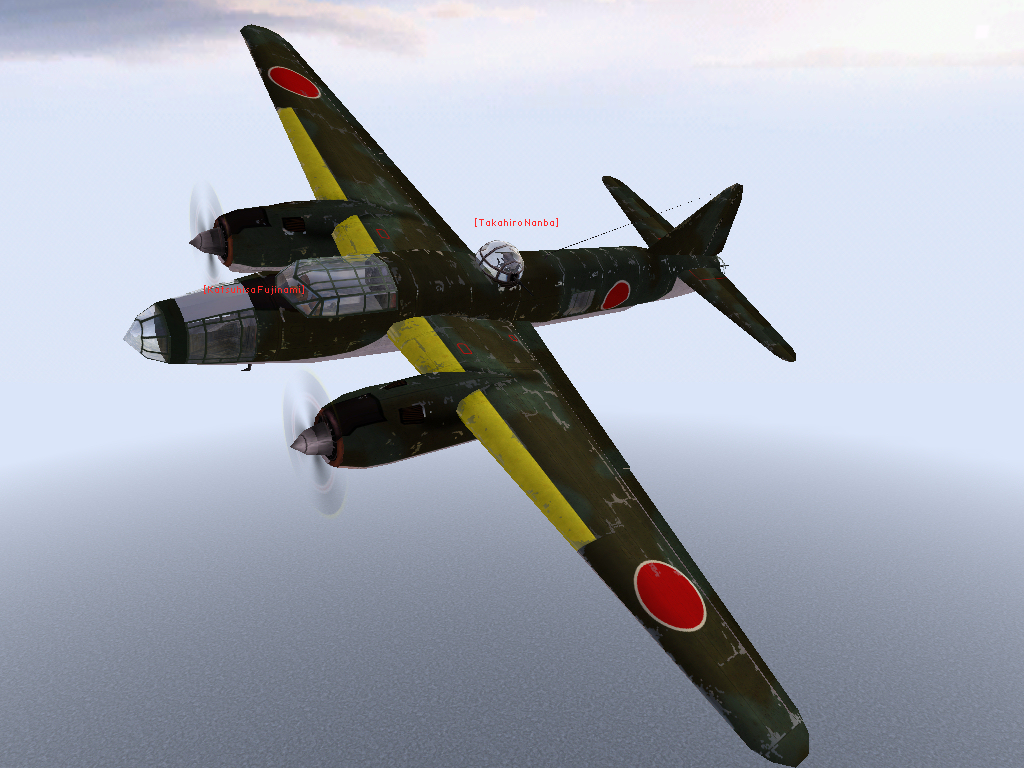 It is loaded with 12 60kg (140lb) Type 99 bombs, and can be found either spawning on an airfield or in a holding pattern in the skies above the 'Front. 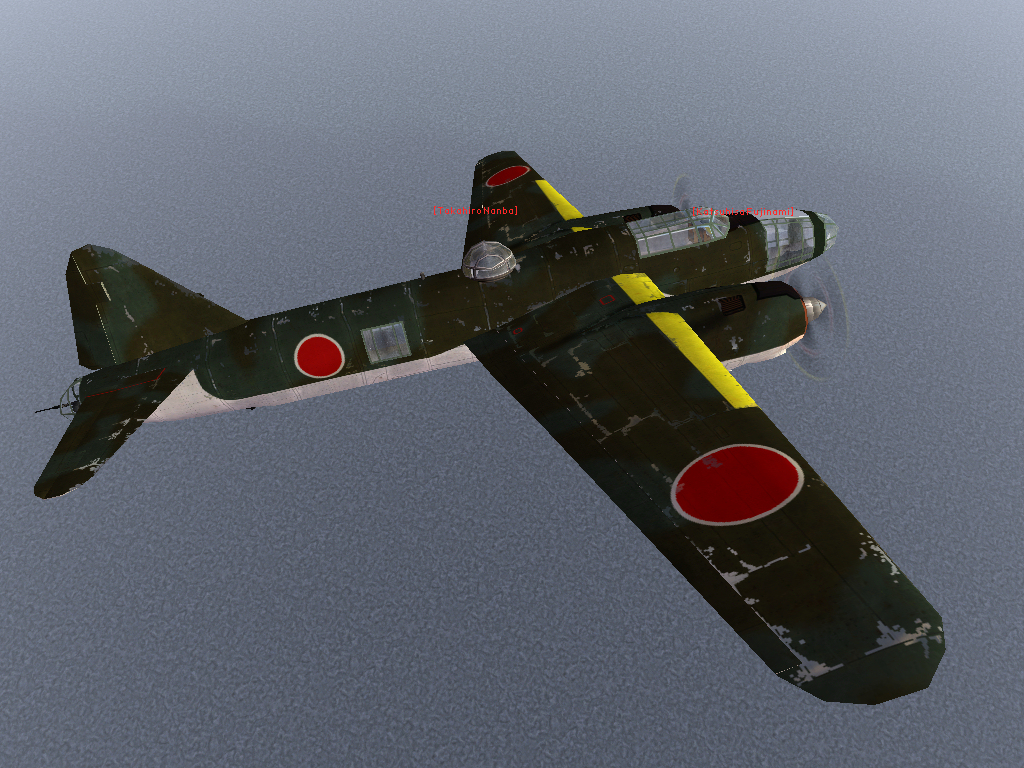 So far, the pre-release testing is going well and I hope to have 2.4 ready for release in the next 7-10 days. Here's a quick look at the current changelog:

It won't be long now, so keep checking back for news on the next release!