Work is still ongoing, and the project is progressing as expected - so, don't you worry, keeping you in the dark really was intended, especially since I don't want to show too much before you get your hands on the full thing. But I'm not a mean person (or at least, I try not to be one, I suppose). So, as a way to celebrate both aforementioned anniversaries, I have released a gameplay preview of the mod, earlier today. Please note that this video showcases footage of the current development stage (Pre-Alpha). It's still a work-in-progress, as stated in the beginning.

I'd also like to highlight the fact that the level featured here, Gold Rush, is what I call a "hybrid" mission, since the first half is total-stealth, and the other half is total-action. This gameplay premiere shows glimpses of the first half, the stealth part. The other half, the action part, features elements such as a tank and a few allied characters, which do not appear in the first part showcased here. Why am I saying this? Well, I know some of you may not like stealth at all, so I just wanted to highlight how I'm fully aware of this. Anyways, enough chit-chat. Enjoy!

Did you like it? Feel free to let me know. In addition to this gameplay video, new screenshots have been released, showcasing the Fuel Dump mission, right below. 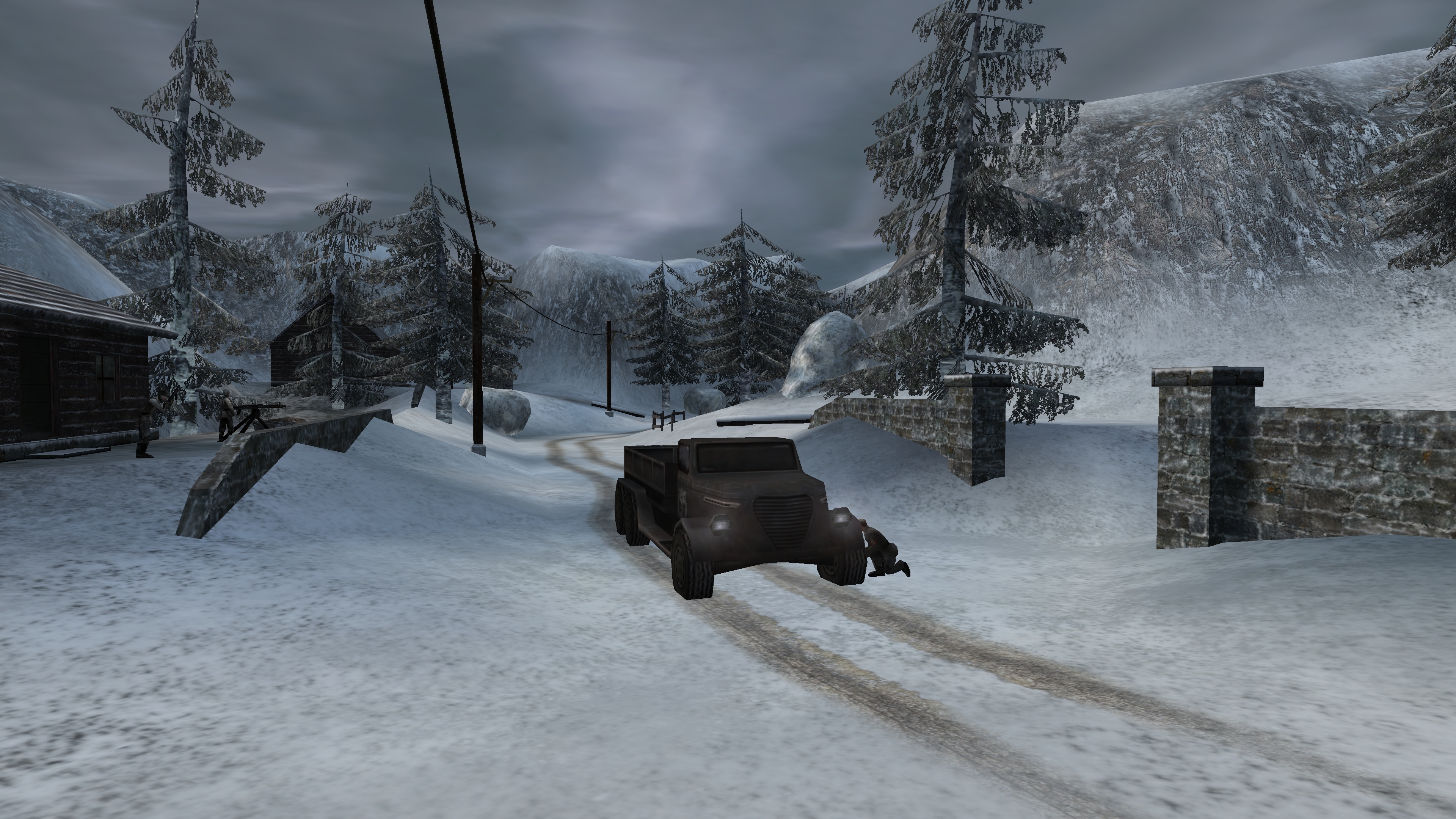 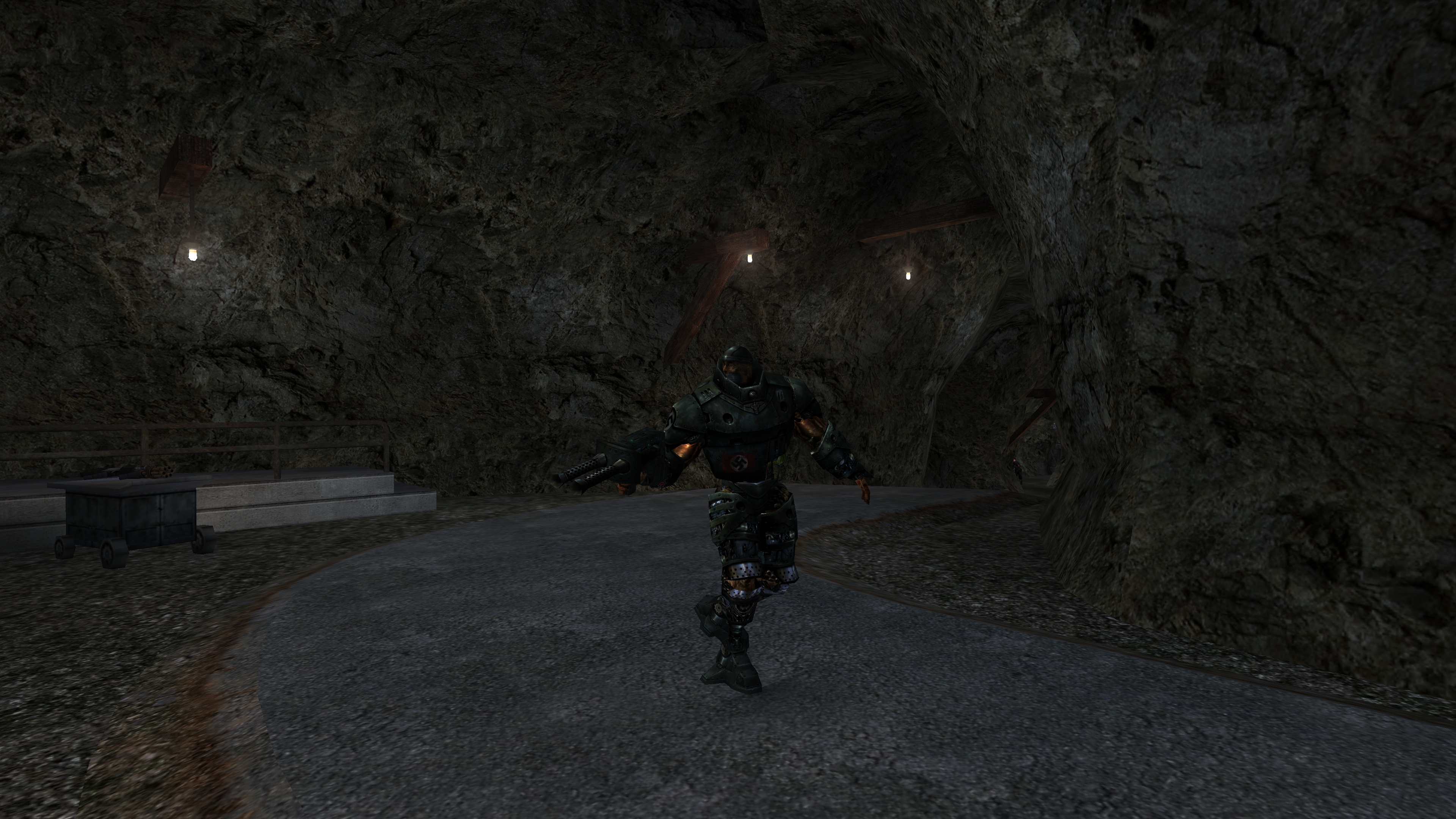 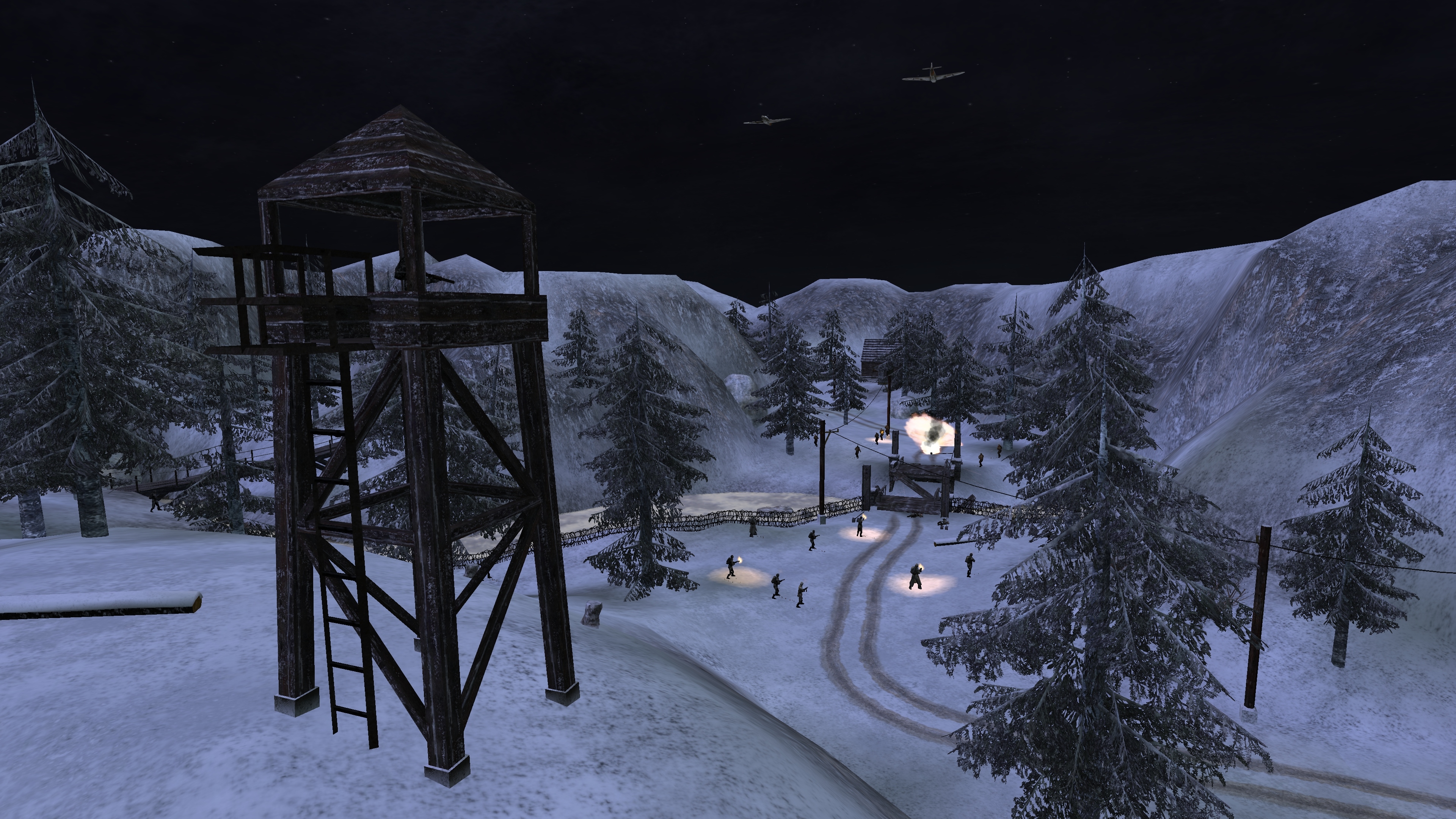 I have also decided to release two screenshots of the main menu, for once. As you may have noticed in the gameplay footage, my intent is to emulate the ET user interface with the heads-up-display, and that also includes main and in-game menus, loading screens, etc... Of course, vanilla game users will have the ability to turn off this feature, and switch between RTCW and ET interfaces. 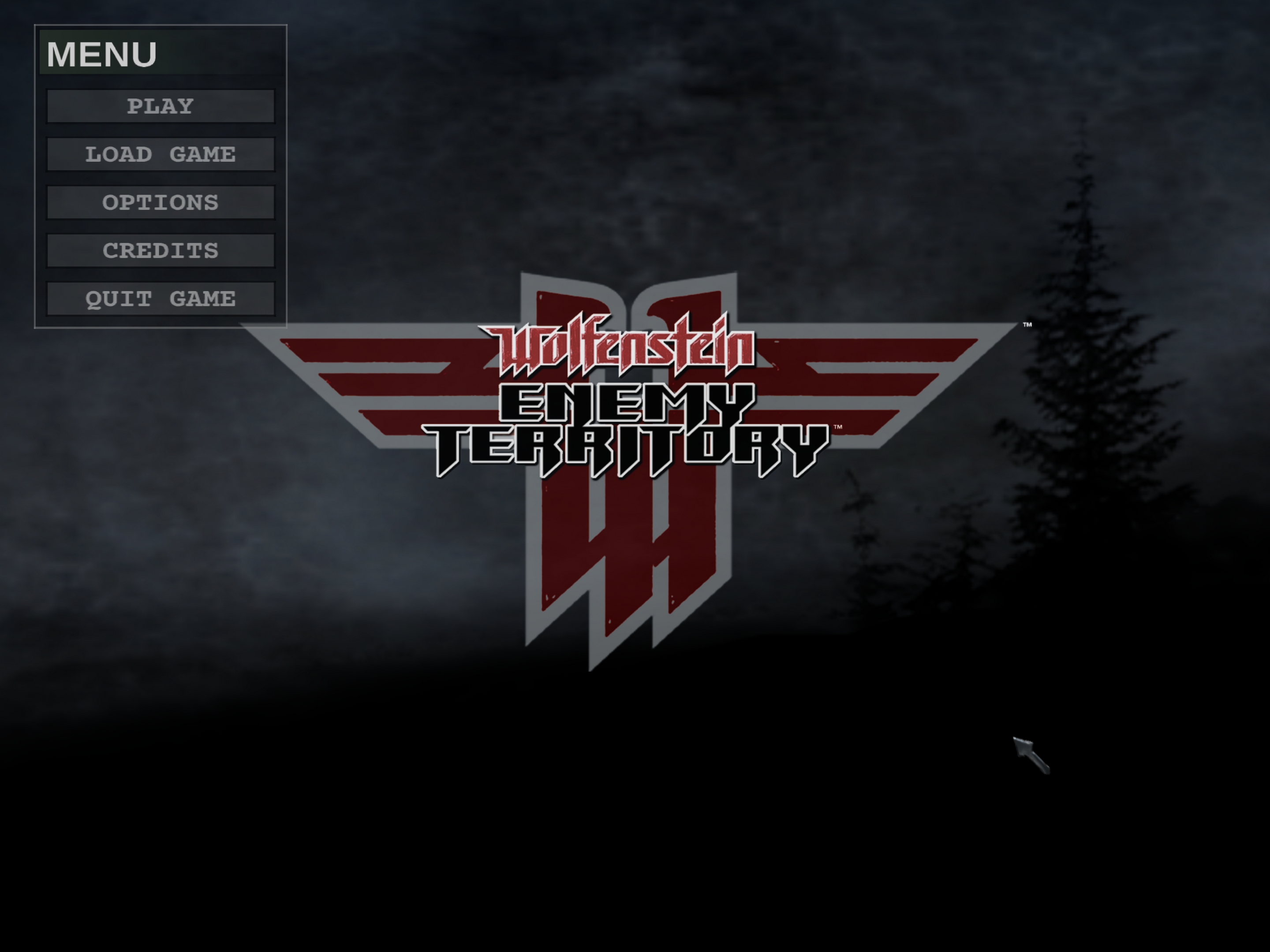 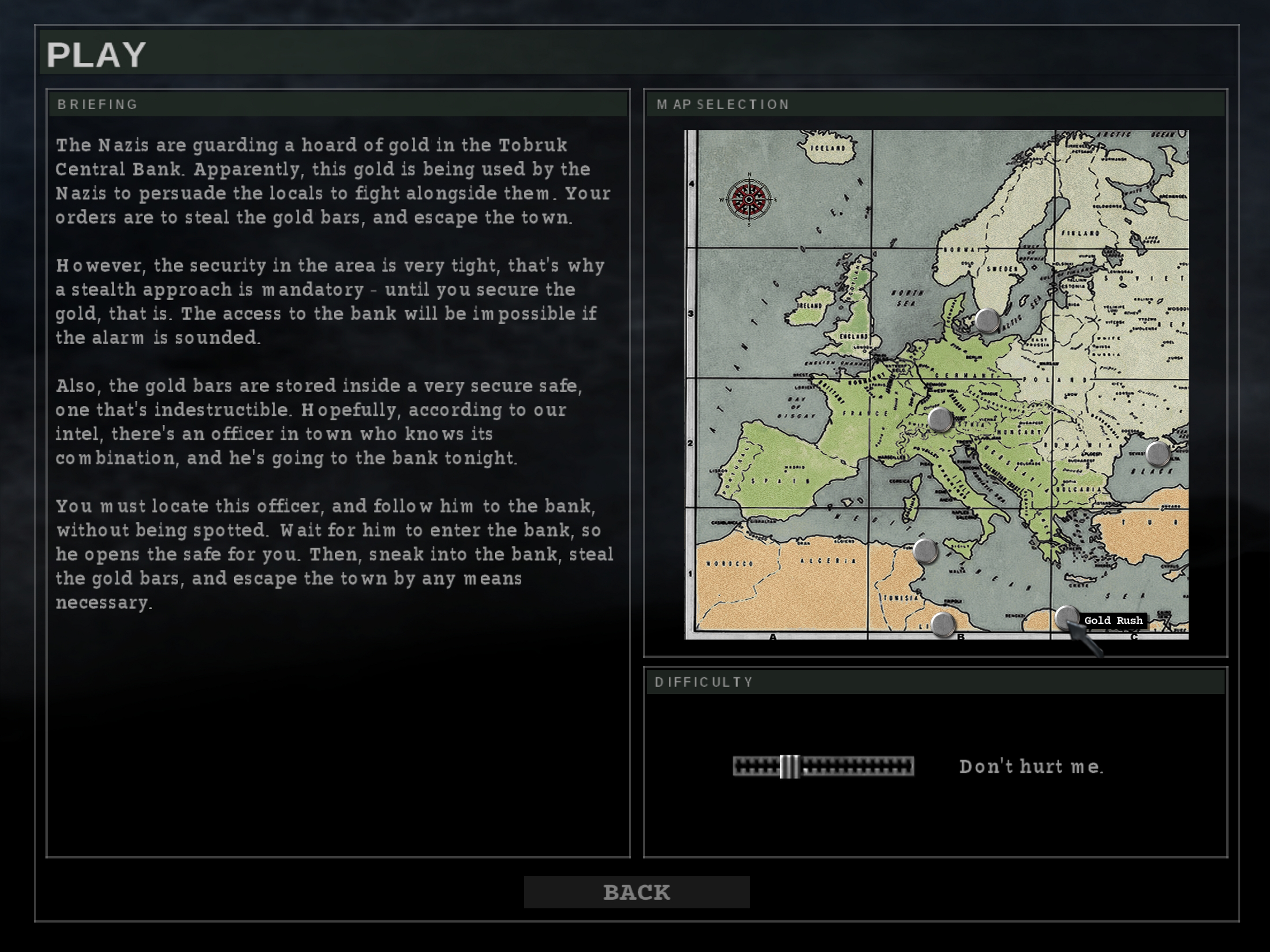 The mission select menu is probably the most innovative part of the interface, since it allows you to select the level you want to play just by clicking on its location on the world map. When you scroll over the corresponding pin, you get to read the briefing file of the mission, while details regarding the objectives await you in the loading screen, and inside your in-game notebook. I have also included a difficulty slider, similarly to The Dark Army: Uprising.

The screenshots above are some of the rare visuals of the missing squad-based single-player campaign of Wolfenstein: Enemy Territory, from the Pre-Alpha stage of development, courtesy of Gamer-Info.com.

I have analyzed them closely, in order to improve our current project's vision to recreate the cut content to the best we can. Today, I’d like to share my analysis. 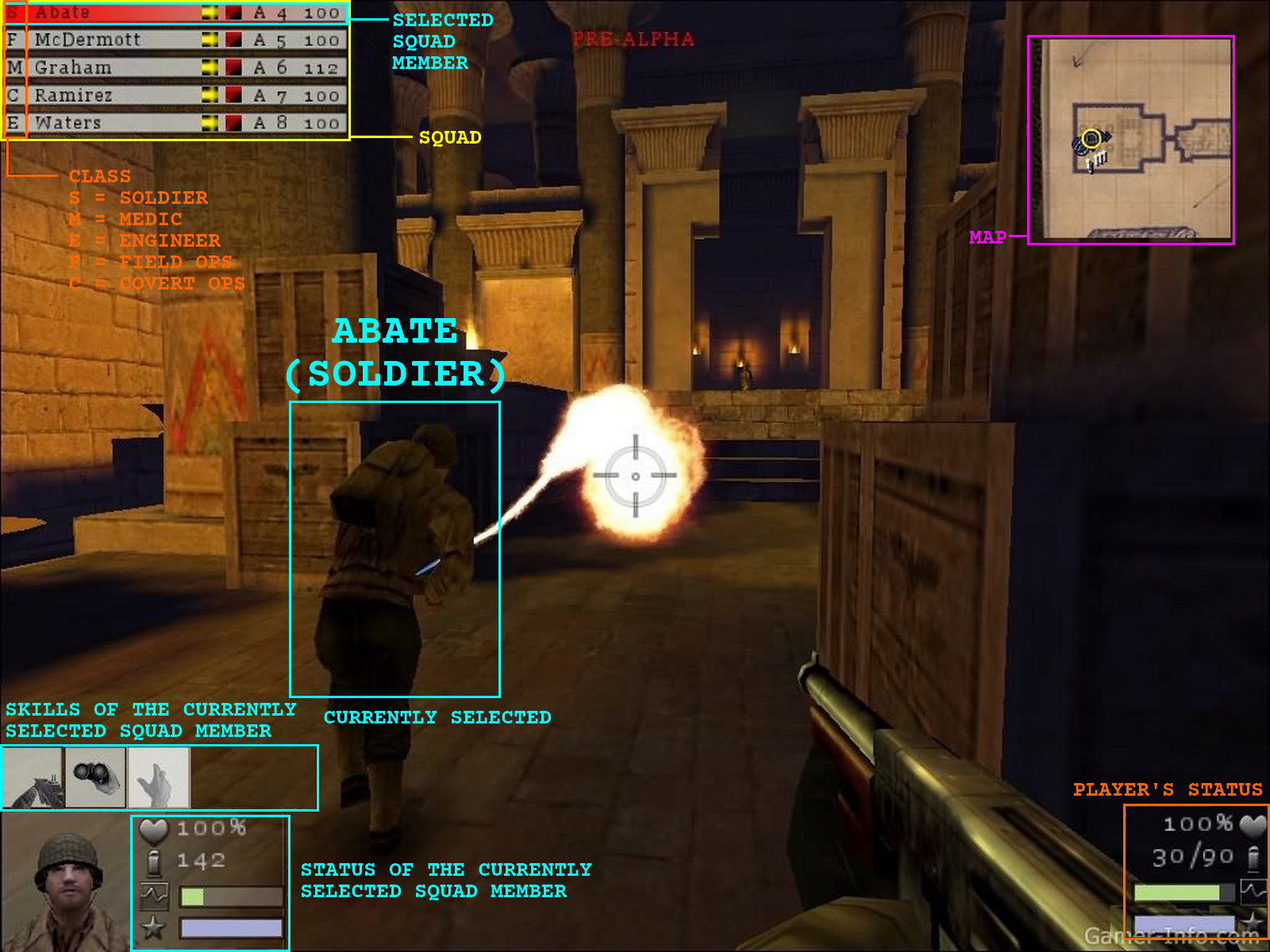 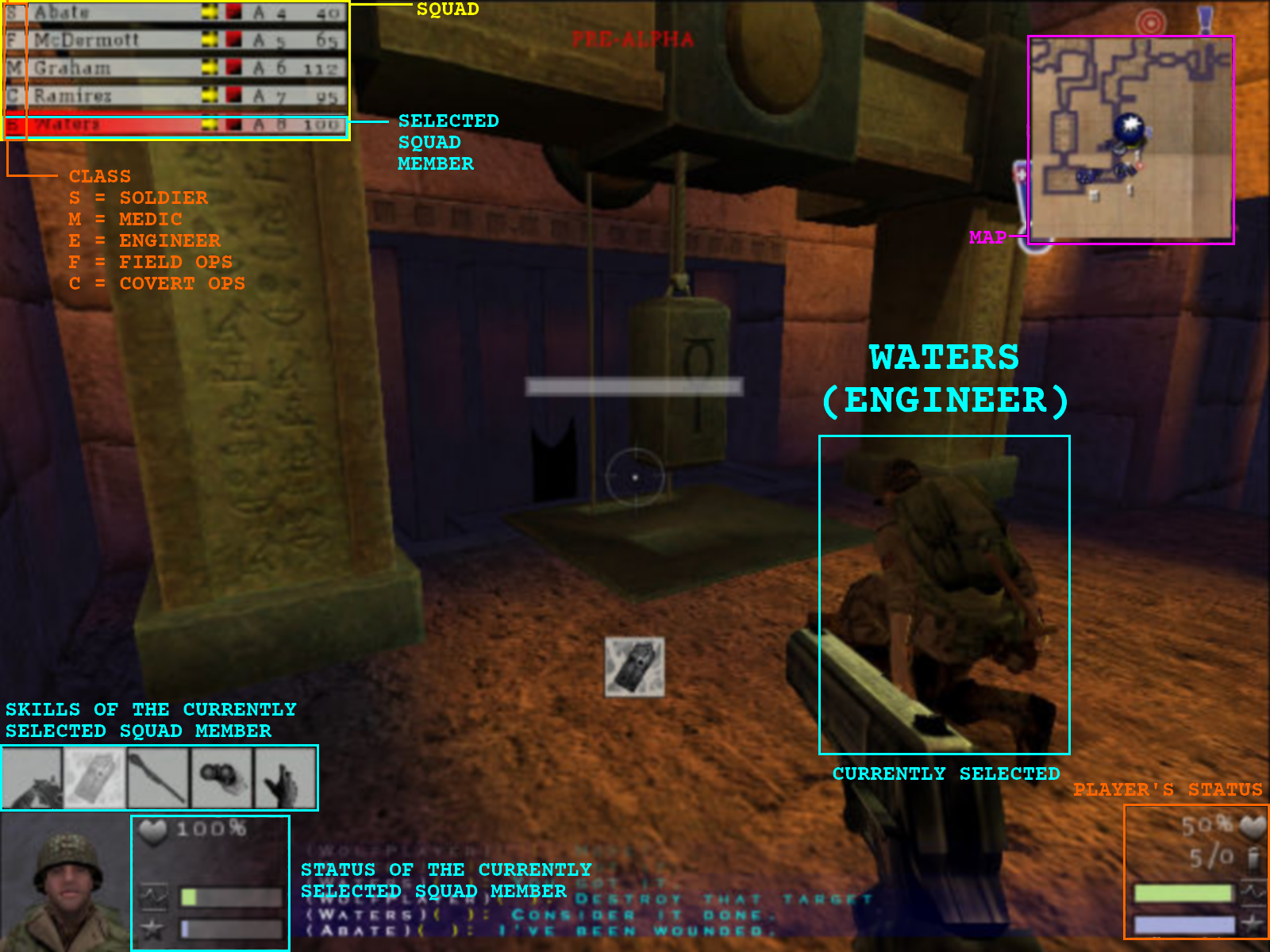 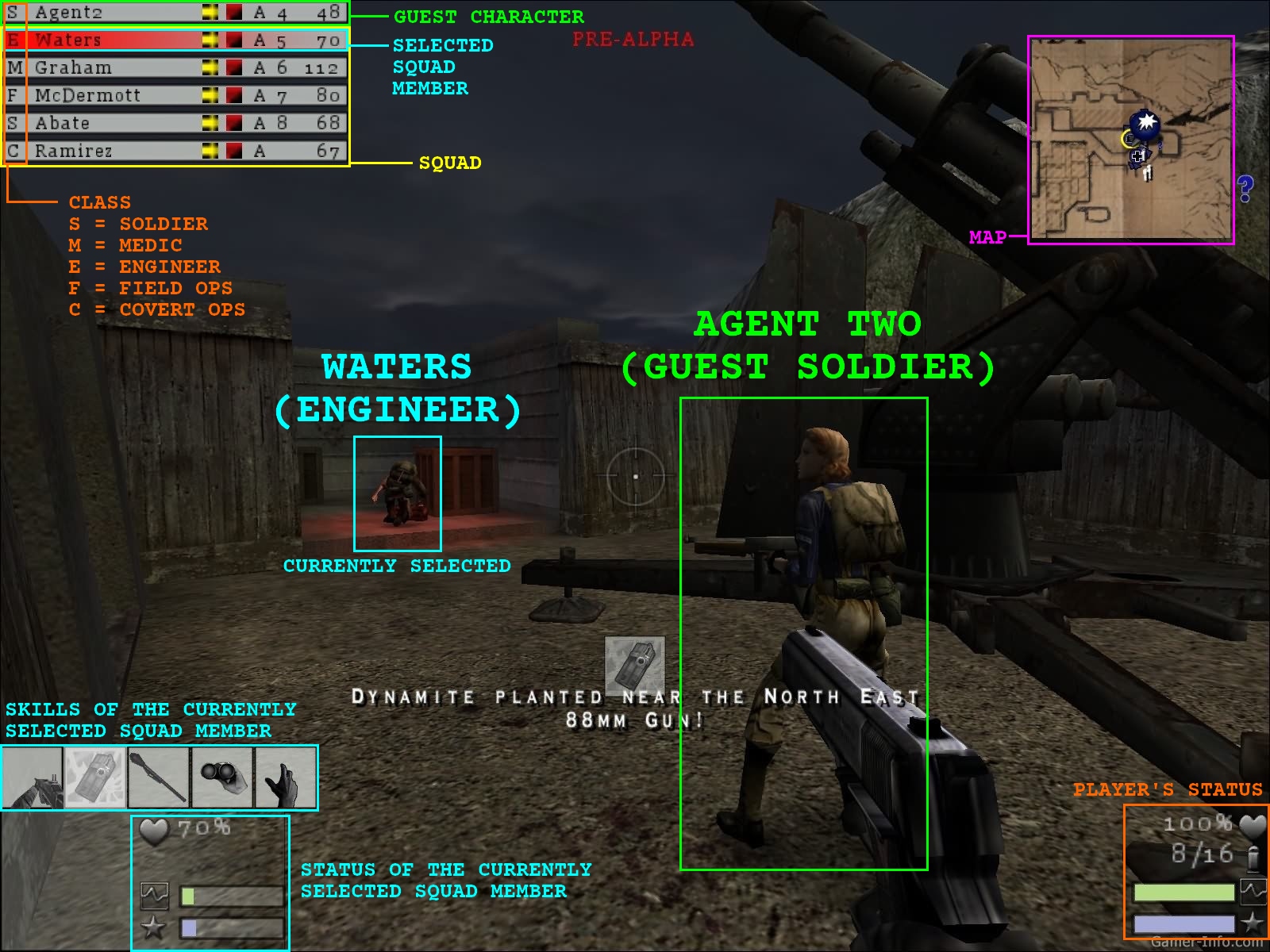 As you can see, we can actually learn a lot from these, more that catches the eye on first sight, and what follow are exclusive revelations about Wolfenstein: Enemy Territory's cut single-player campaign.

From the looks of it, the squad-based SP mode had the player commanding the same bunch of 5 squad members in all maps: Abate (a soldier), Graham (a medic), Waters (an engineer), McDermott (a field ops), and Ramirez (a covert ops). And as you can see in the third screenshot, there were sometimes guest characters, as indicated by the presence of a sixth member to the squad, in the left-corner list: Agent2 (a soldier).

Each member of the squad had a different class assigned to them, and owned unique skills based on their class. We already mentioned that last time, in the reveal update. However, the screenshots provide us with a better idea of what said skills were.

Now, some of you may recognize this promotional art of Wolfenstein: Enemy Territory, right below. 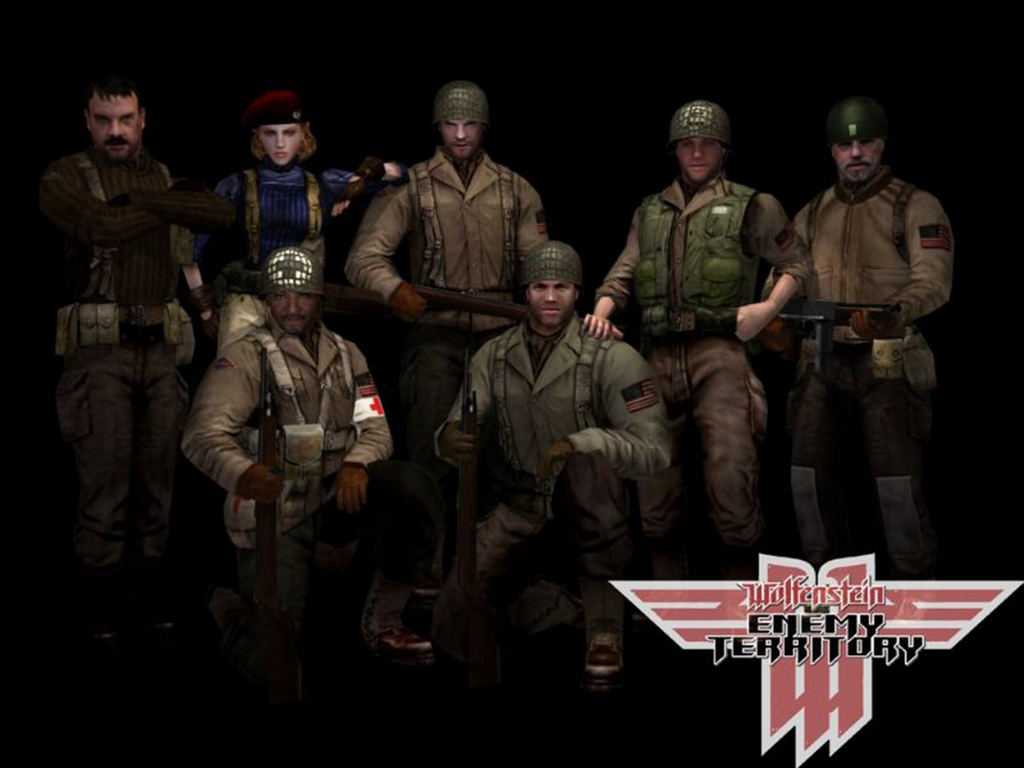 Don't these folks look familiar? They're indeed the characters of the cut single-player campaign of the game, showcased in the screenshots above. It's easy to put a name on them now because, since we know which name is related to which class, all there is to do is to match these with a character, using their outfits as indication (the uniforms speak for themselves). Not to mention that the gameplay screenshots above also provide us with visual confirmations of such “speculations”. 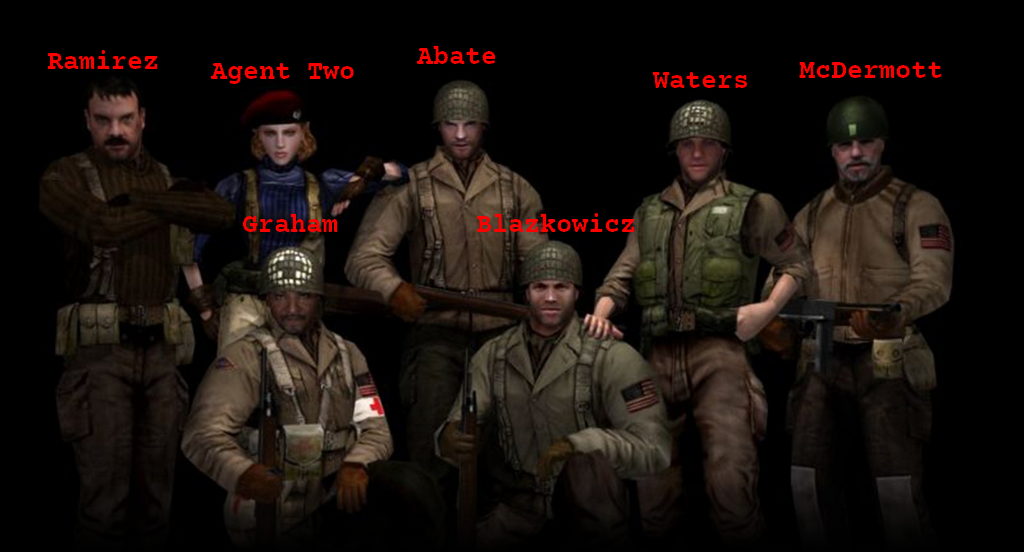 Here are screenshots featuring several of these characters, in what appears to be the Gold Rush map. I have provided analysis right below them. 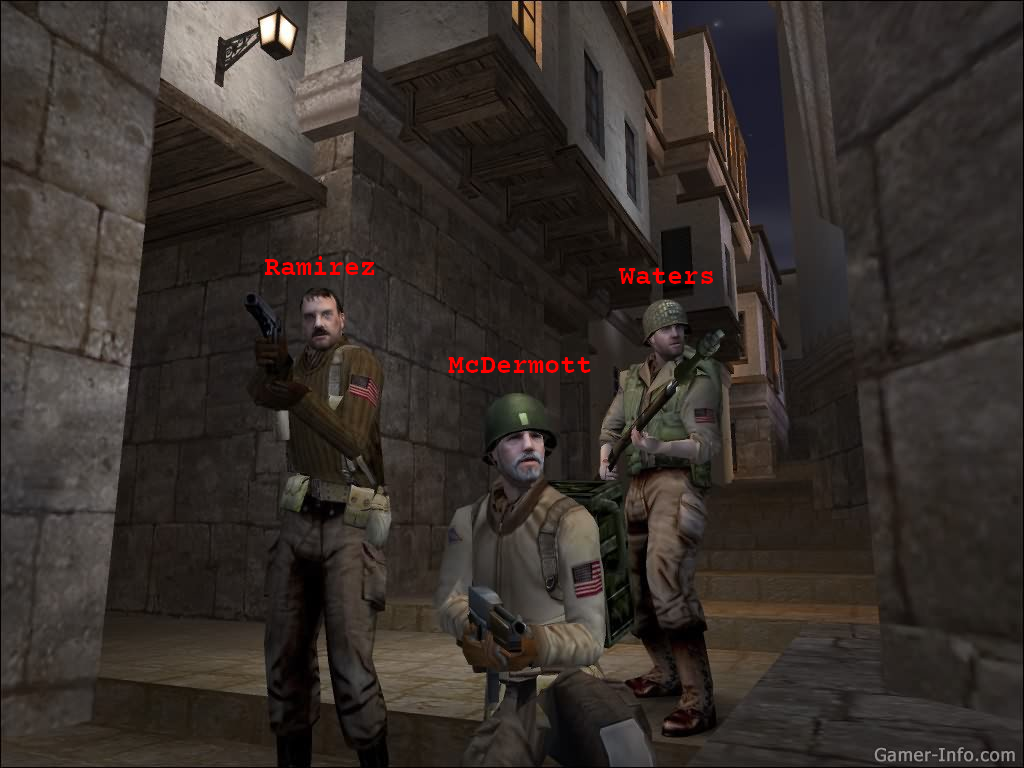 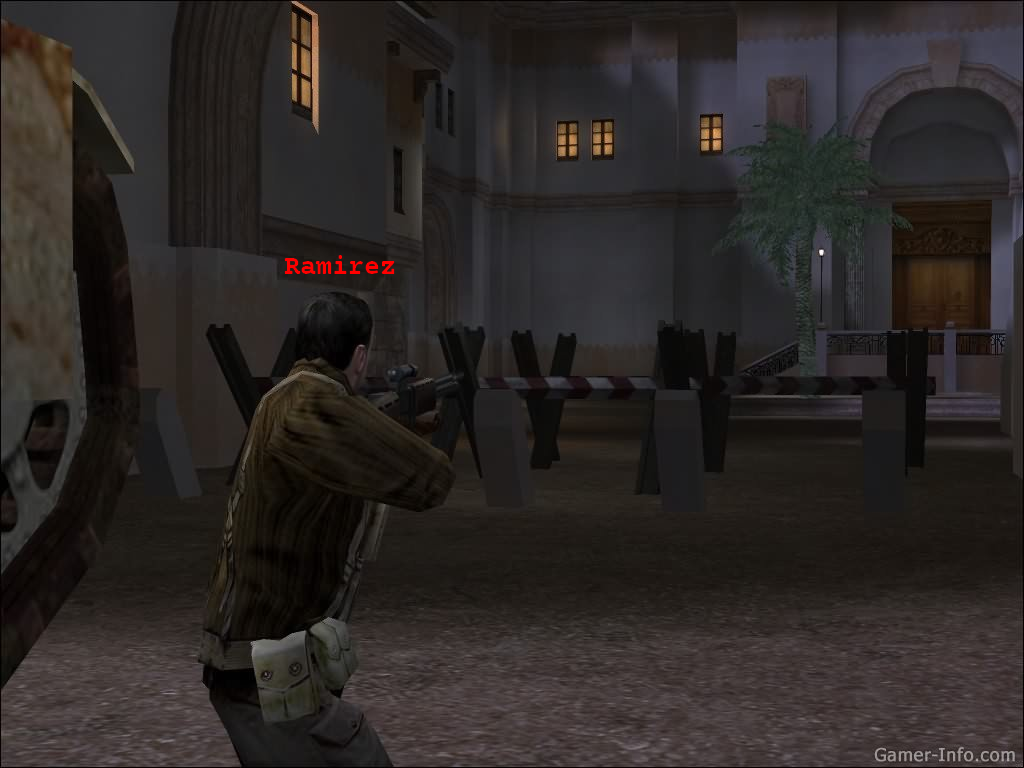 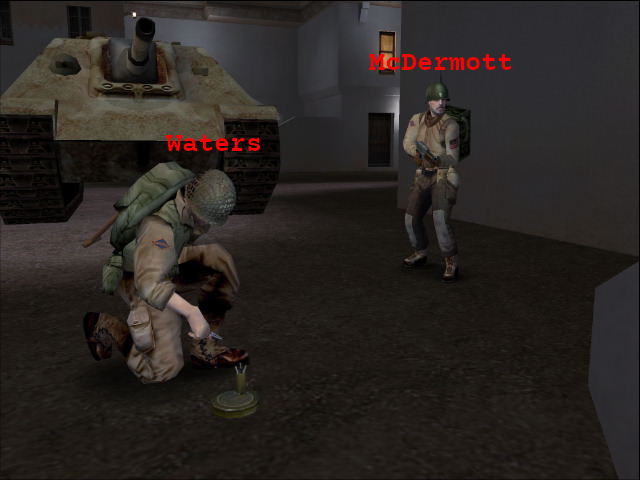 Despite our project's aim not to include the squad-based gameplay element, because of the fact it will also be cooperative, I am glad to announce that these characters will still appear in the campaign. And yes, their respective roles in the story will be based on their class, which will also be respected.

Before we conclude this news update, here are a few more rare Pre-Alpha screenshots, from the multiplayer part of the game this time. There's no valuable information to extract from them, but they give us an early look at some familiar environments, so it's still kind of interesting and worth seeing. 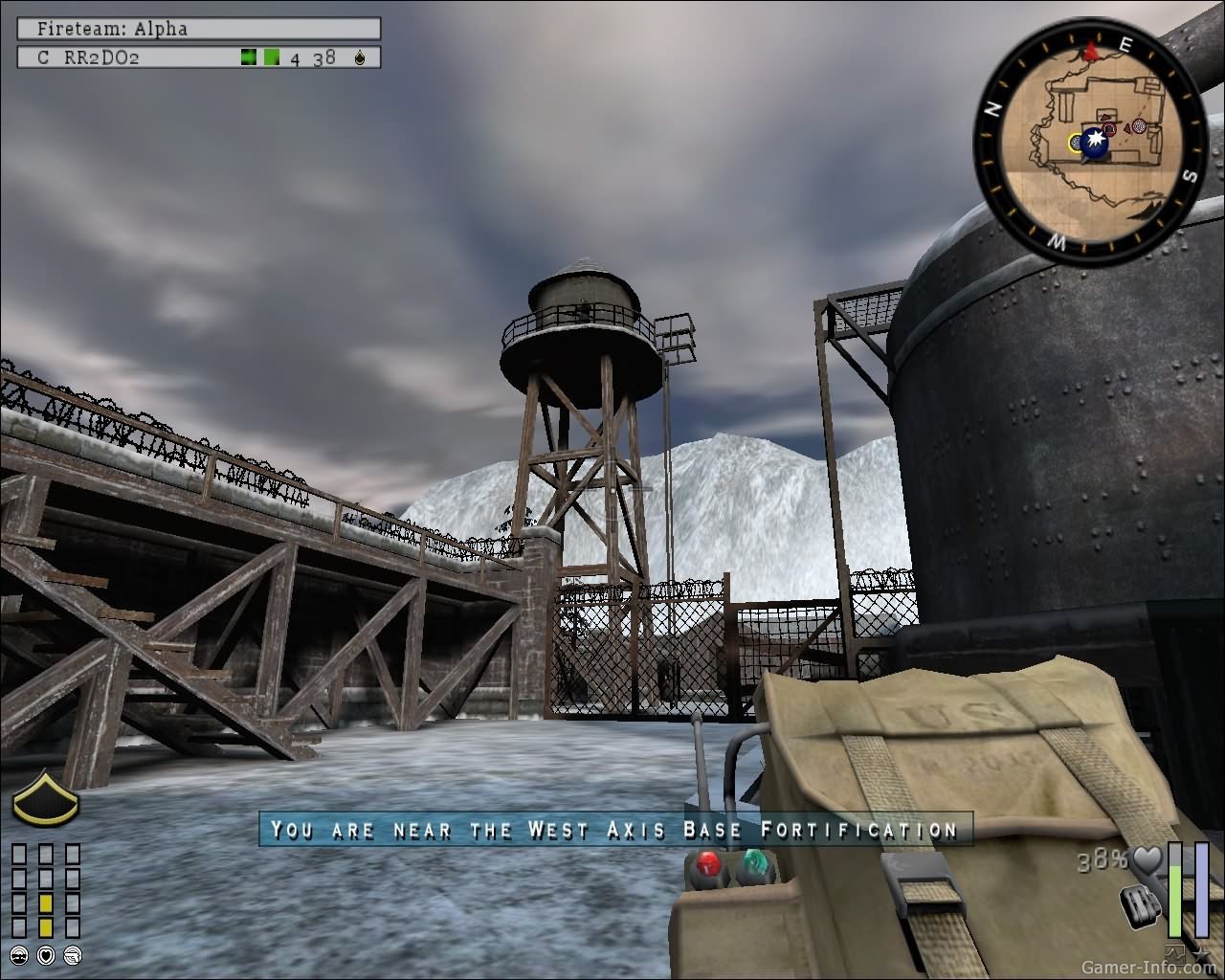 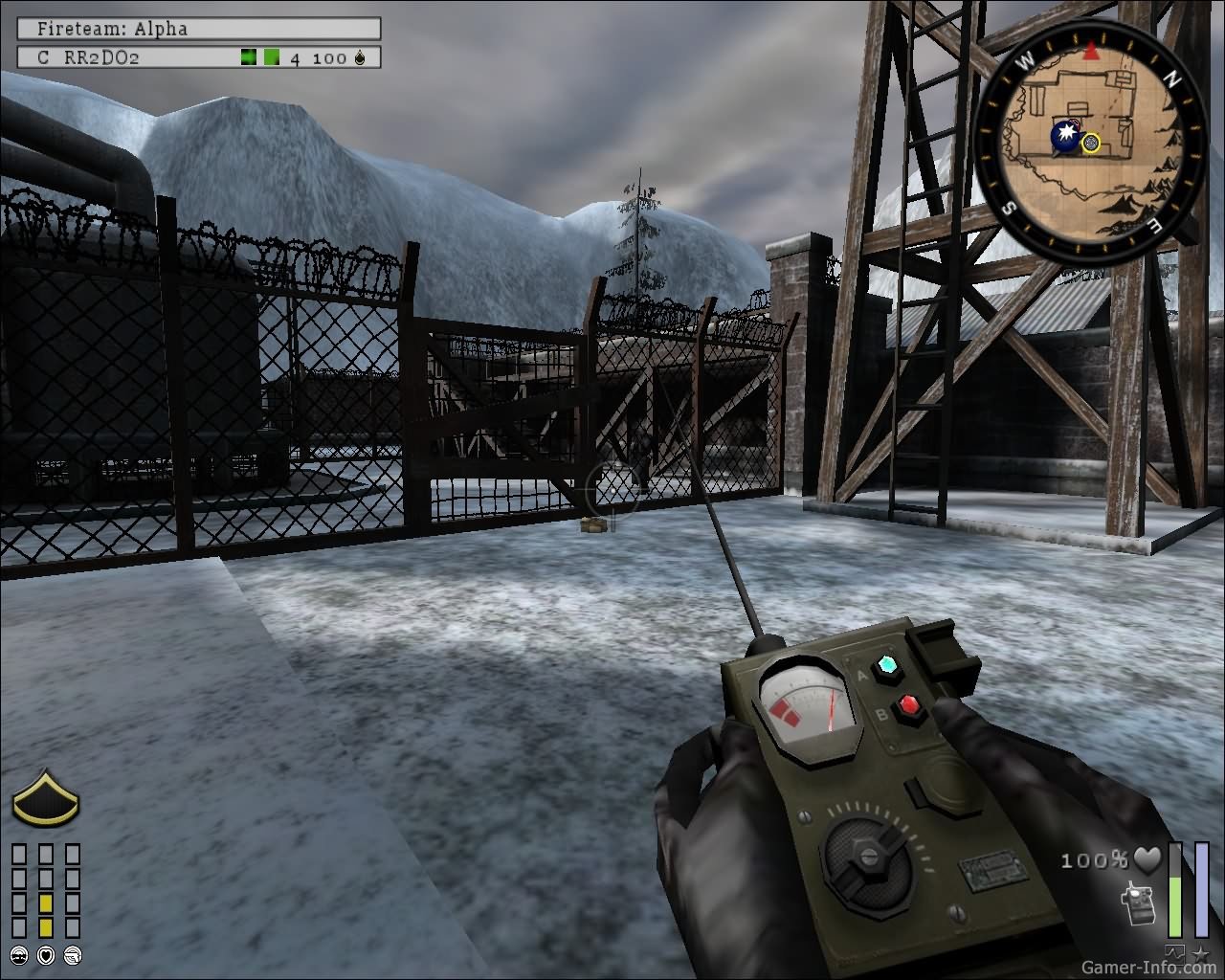 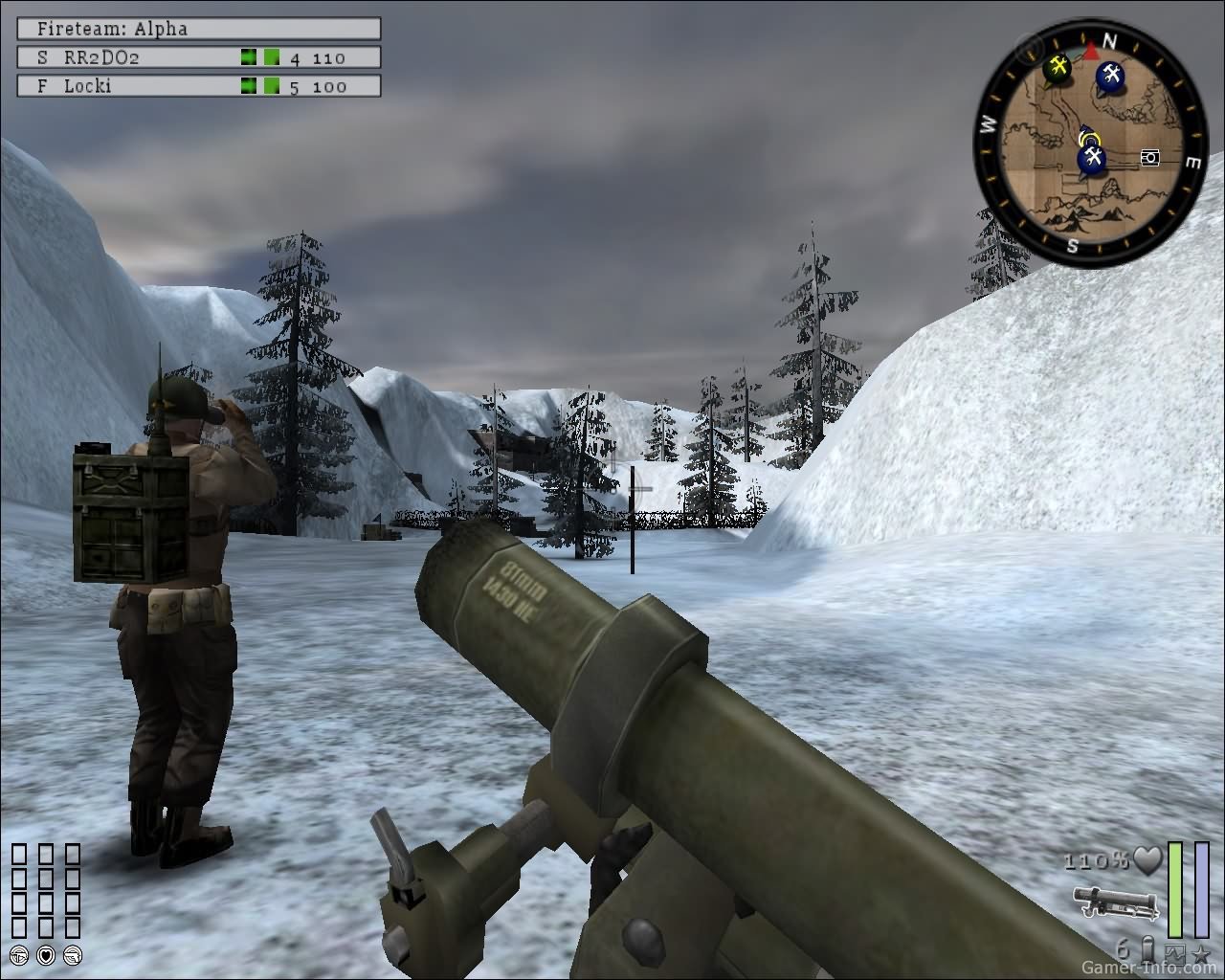 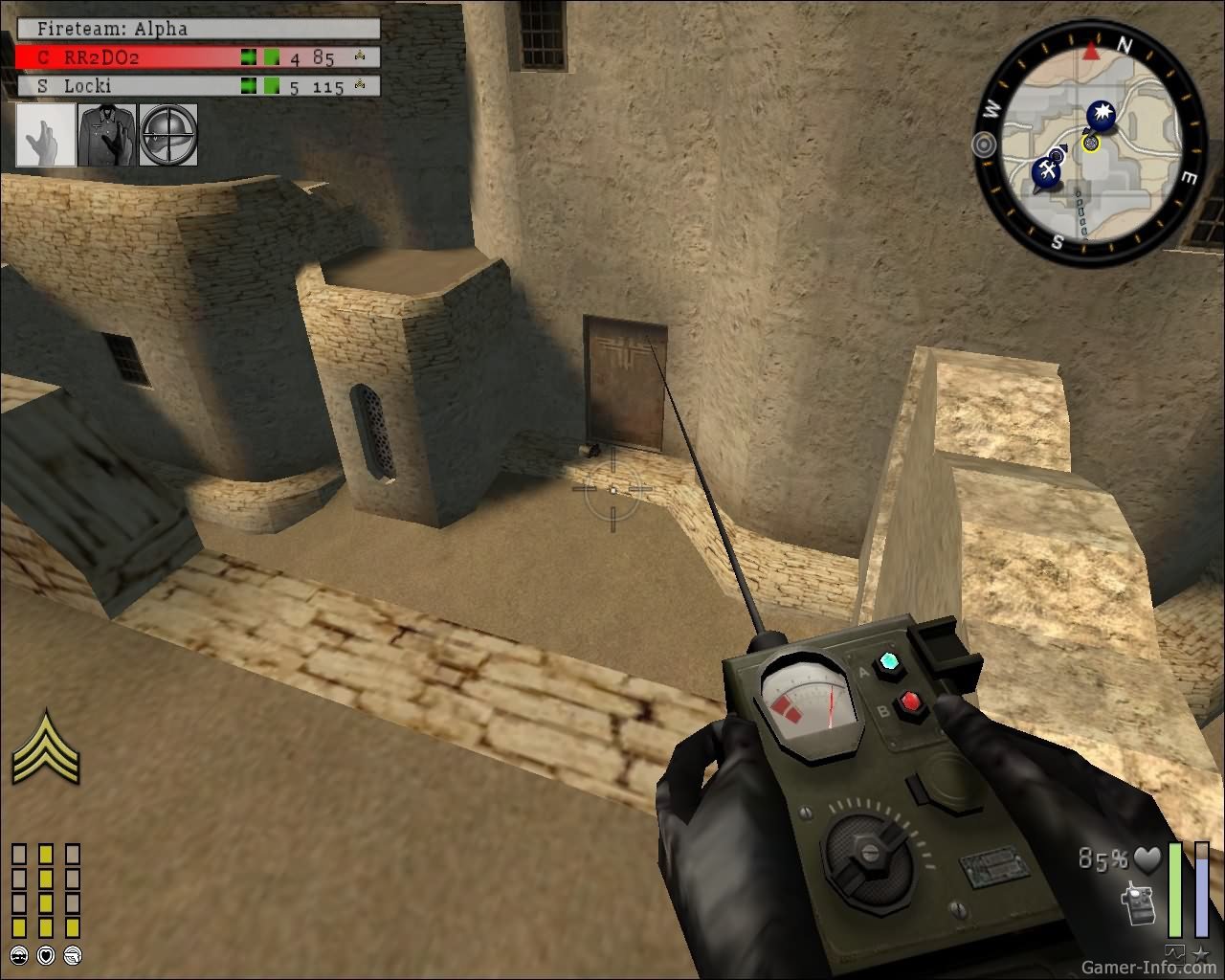 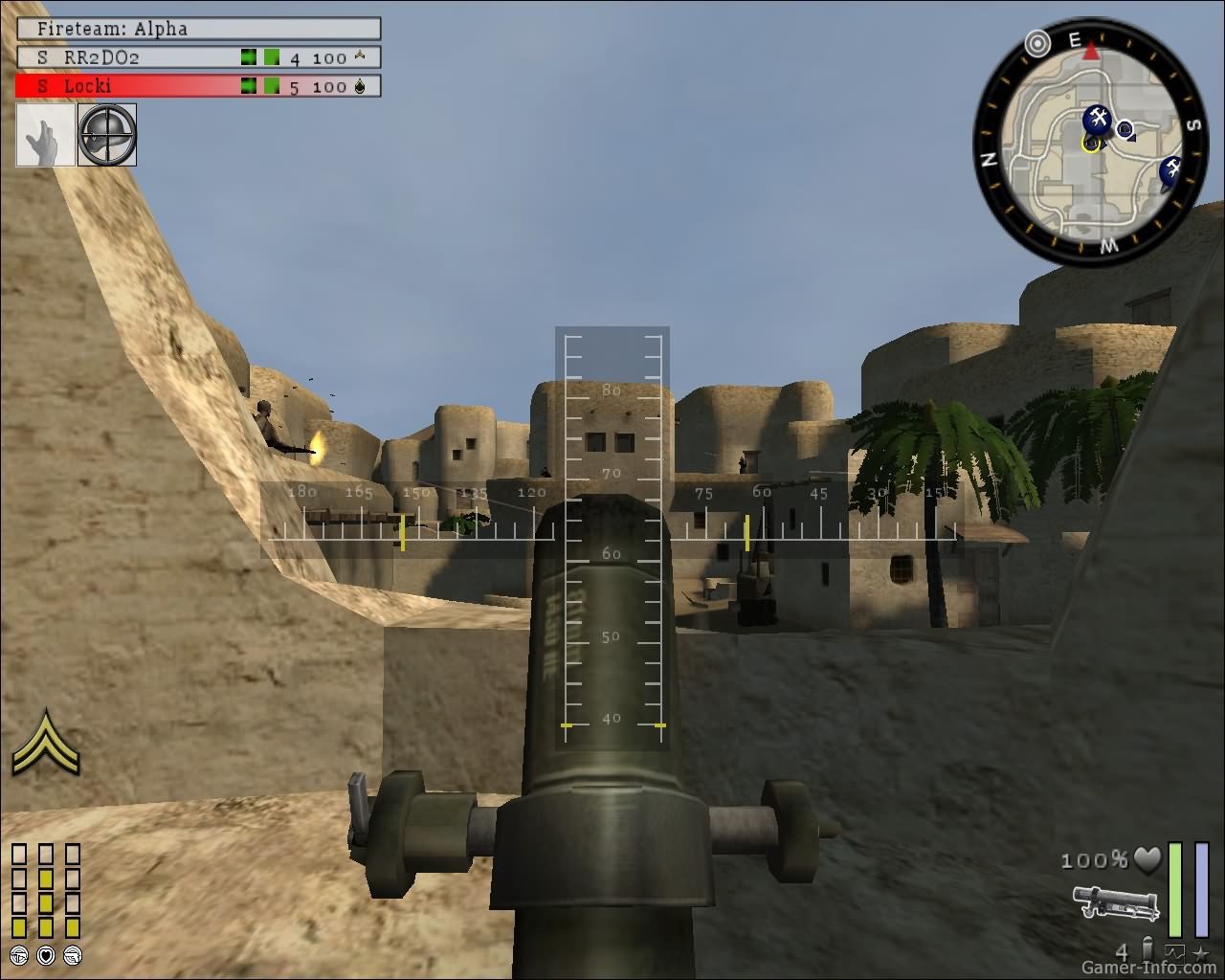 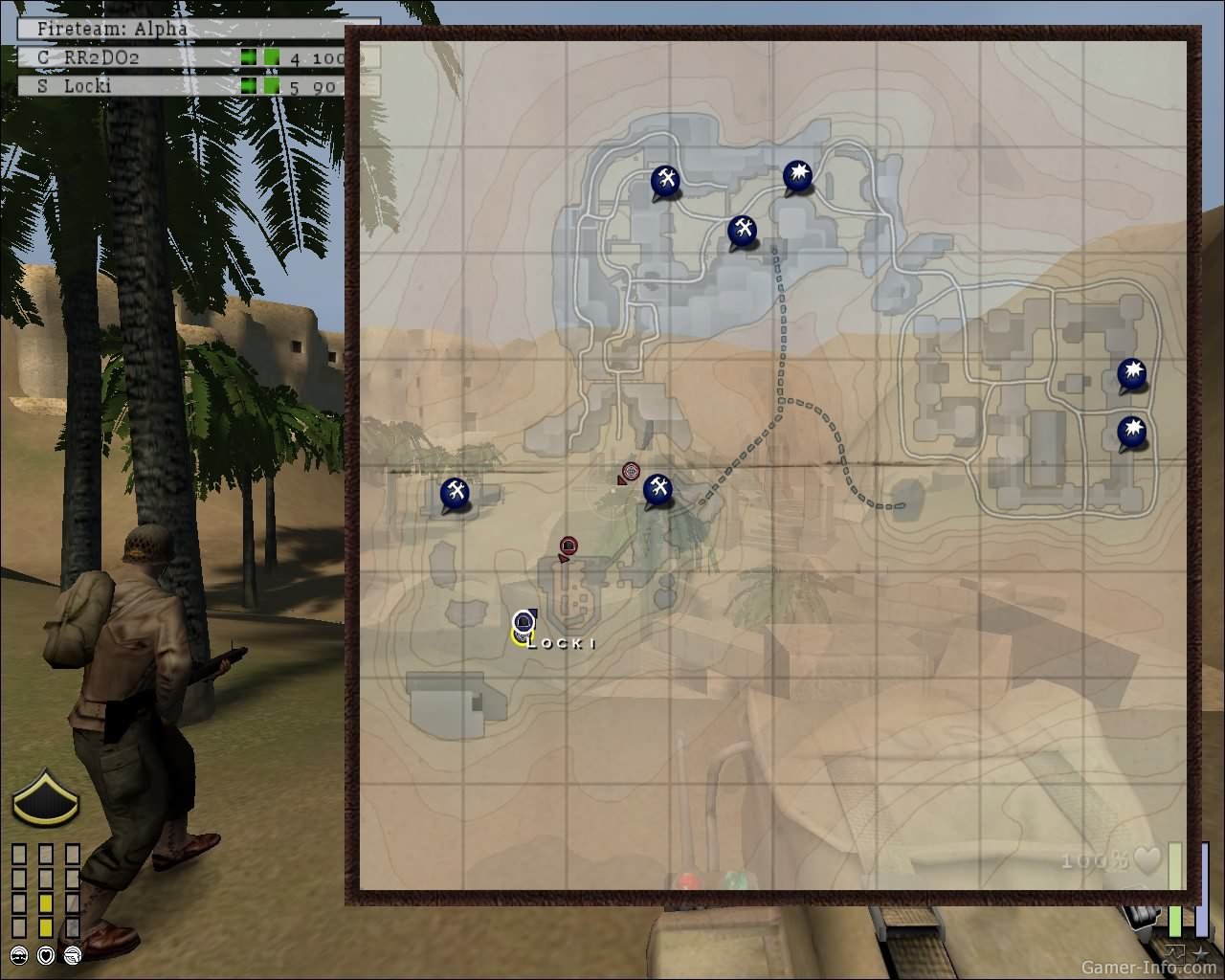 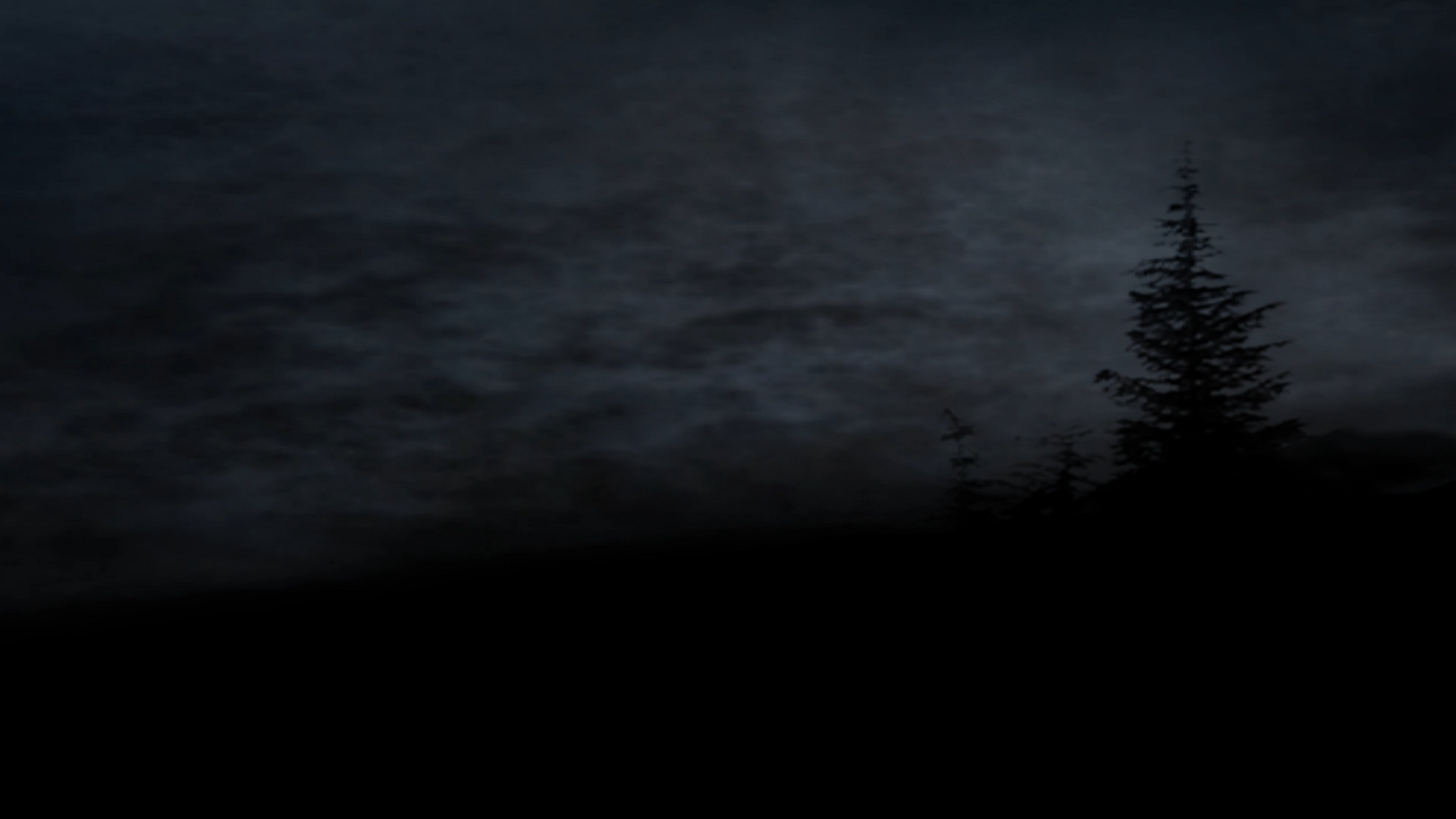 Nice job overall but a little disappointing that the officer didn't reacted to the explosion, would be more realistic and also a good opportunity, to have a small boss fight after all that sneaking, making the gameplay more varied.

There's a big action scenario taking place right after stealing the gold, as hinted at the end of the gameplay video - and it involves a tank and an allied squad. Hope you'll still enjoy that. Feedback is really appreciated, btw. 😉

No problem. :) And based on what I've seen so far I'm sure I will like this mod/game.

If you need the characters models of beta version
Here they are, hope they can hwlp you in your great project: Mega.nz

Thanks for sharing that file, mate, I'd never seen it before.

Thanks sgcarlo. I have seen your comment on Facebook. This will be really helpful, in our intent to recreate these skins. Then again, many thanks for your contribution! 👍

my pleasure, I always been looking for a complete SP ET edition and this is the chance to use the models on the right mod !
Go ahead and don't stop!!

my pleasure, I always been looking for a complete SP ET edition and this is the chance to use the models on the right mod !
Go ahead and don't stop!!

You didn't use Super Goldrush Final as the base of the map, for shame!

Yeah, but maybe as an add-on, who knows. I think I'll release a toolkit and a custom NetRadiant version for those who want to convert their favorite ET maps, once this mod is available. Not that I won't convert some by myself. There's so much potential. 👀

No problem man, I was kidding but man does that sound awesome.

Great work as always, Will, thanks for the update.

Really excited to see the old SP expansion return to life as was originally intended from Splash Damage. bringing back my childhood and revamping it simultaneously.

We hope you'll enjoy our re-creation. 🤠

Hey, Willian.
Have you ever wondered if the Splash Damage team still have the Alpha version files for the canceled single player campaign for ET?

That's an interesting question. And you know what: I think they do. Splash Damage sometimes posts pictures (on social networks) of old development files related to Wolfenstein: Enemy Territory, such as "project design" documents, etc... If they archived such documentation, it's also possible that they still have files of the Alpha prototype. 🤔

Oh my gosh, its happening,thank you for your effort! One question... Based on the fact that Enemy Territory expansion was intended to be set on the western front of WW2 battlefield, not behind enemy lines as in RTCW, will you also include medic,field ops,covert ops,soldier and engineer roles among enemies? That would be realistic and would also add on the diversity of the gameplay.

That's an interesting idea. I will look into it. Thanks for the suggestion. ✌️

Youre welcome friend, RTCW forever.. Would love to shoot some german field op with radio on his back. :D