Lobotomy Corp is a Monster Management Rogue-Lite Simulation game. Our game was inspired by the monsters from game and movies such as SCP series, Cabin in the woods and Warehouse 13. Furthermore, it was developed from the thought of “What if those monsters were real and your job is to manage them”. 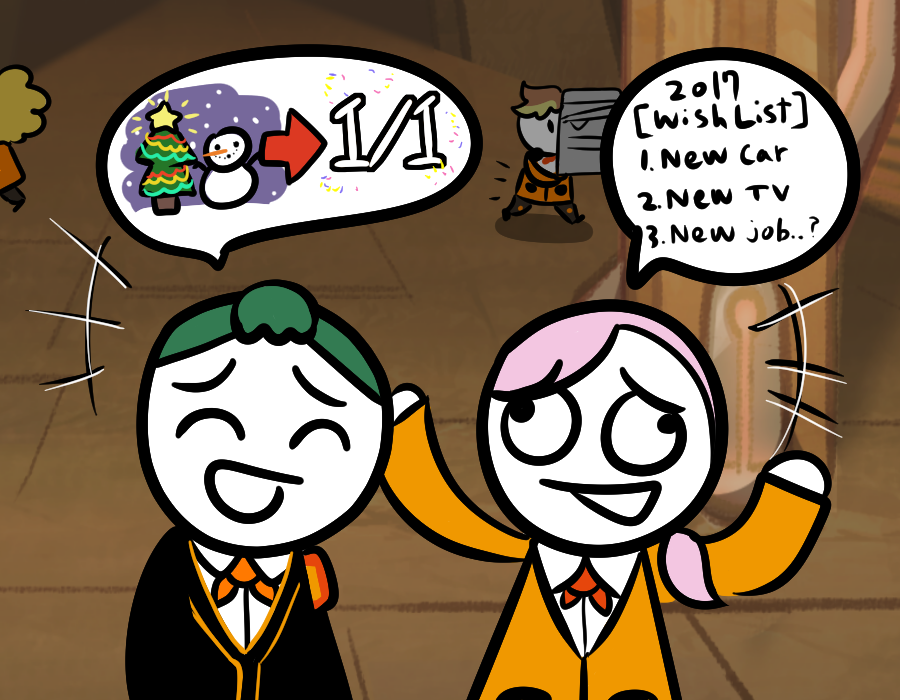 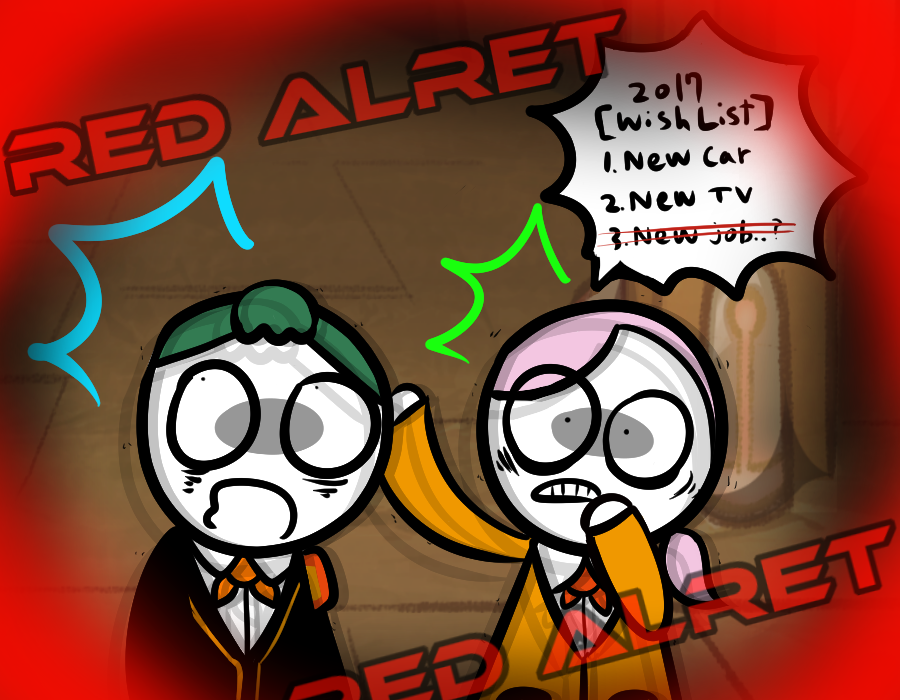 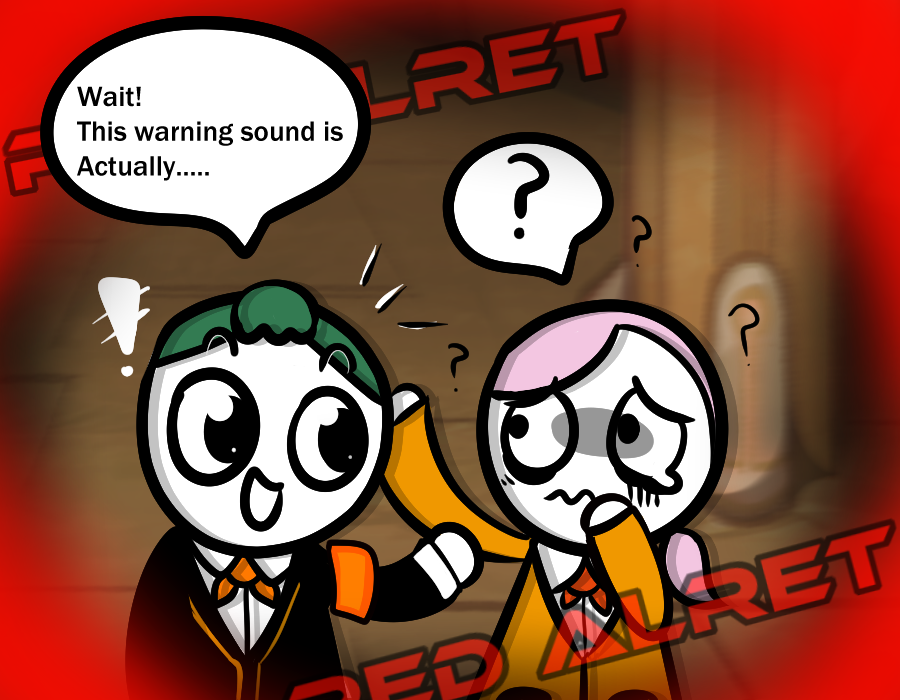 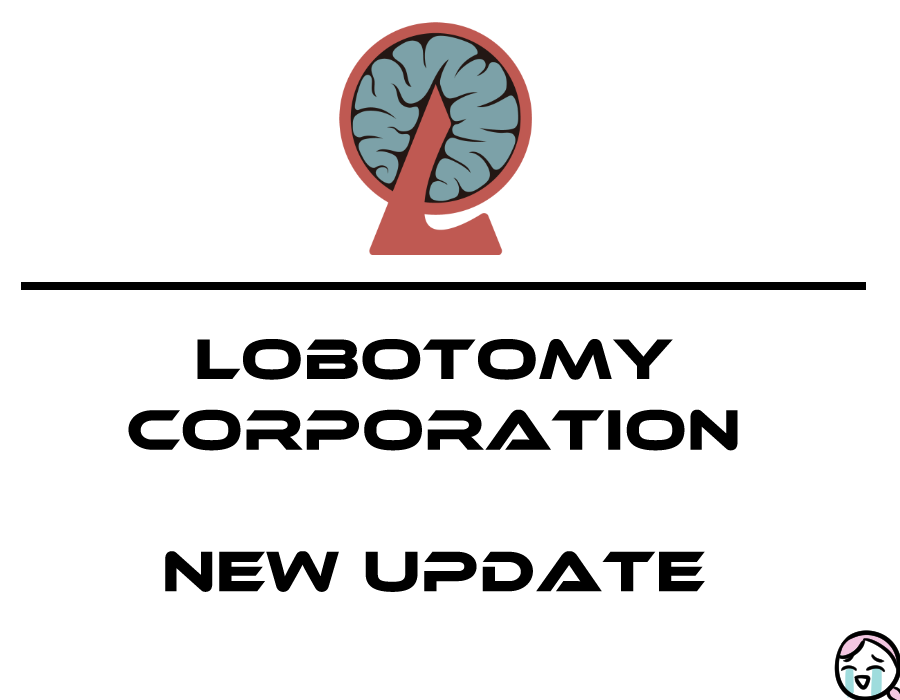 - Some difficulties and numerical values of the initial Abnormalities have been adjusted.
- Beauty and Beast's energy production has changed.
- Some of the unclear aspects of the Abnormality management method and the order of appearance have been modified.
- The number of employees given on day 1 has increased to five. Instead, the number of employees given on a later date has decreased.
- The order of appearance of some Abnormality has changed.
- The amount of energy to be produced at the beginning and end of the period has increased / decreased partly.
- Agent’s health, recovery of mental power has increased.
- Numbers necessary for observation and promotion have been adjusted.
- We lowered management difficulty of the WhiteNight.
- - In the 21st day of the challenge mode, a fantasy that does not appear in the story mode is added.

- Fixed that the special ability name of Big bird was missing.
- The jump scare of the woman facing the wall has changed.
- Fixed an issue where you could raise the observation level from the layout screen.
- Fixed the point that when you clicked on the name of the isolation room in the Don’t Touch Me, the encyclopedia appears.
- Added Angela's description of the illusions that went on to the maximum observed in the story part.
- Fixed a case where an employee logged into a phantom when he started working.
- Fixed a problem where the speech bubble appeared when the employee was paused.
- The progress is displayed on the loading screen.
- Fixed a bug that appeared when WhiteNight was loaded from a save file.
- Fixed the possibility of subduing the WhiteNight with certain apostles. Certain apostles can no longer suppress the WhiteNight.
- Observation bug in the WhiteNight has been fixed.
- Added some shadows of missing Abnormality shadows.
- The maximum observation failure has been changed so that observation can not be retried during the day.
- Fixed the problem that the background of safety team and education team did not come out.
- Fixed the fact that when the information team was not open, the physical strength and mental gauges appeared in the suppression, work order UI.
- In the work instruction UI, the employee has clarified the name UI of the working object.
- The placement part shows the amount of energy that should be collected during the day in the target part of today.
- The departmental function of the information team is made known by the department UI of the layout screen.

- Fixed a problem where the date was incorrectly displayed in the title when the challenge mode was completed.
It is.

Our Home Page is literally broken, So we update the news on the Steam page for now.

We'll fix the page as soon as possible.