Check out the latest news about YOUR fav new game you haven't been paying attention to till NOW. Boss 101 - more action and most importantly MORE FUN for you. Coming soon to PC and consoles - CHECK THIS SHIZ OUT!

Posted by DonleyTimeFoundation on Sep 27th, 2014

HELLO ONE and ALL! Let’s talk about Boss 101 shall we?

First – we did a little site revamp at www.donleytimefoundation.com we added in the Disqus commenting system and cleaned things up a bit overall. Mostly, we wanted the place in order for YOU to enjoy it more!

Second - WEATHER! - you didn't ask for it but we put it in anyway! There was some behind the scenes talk about weather affecting your actual gameplay (weapons and the like) but we're going to see how that feels before we commit.

Something I've learned about development is you can always ADD IN MORE STUFF and rarely do you want to take anything out. I personally think the most successful games are ones which do the best REMOVAL of junk rather than ADDITION of ideas. Your mileage may vary on that thought. 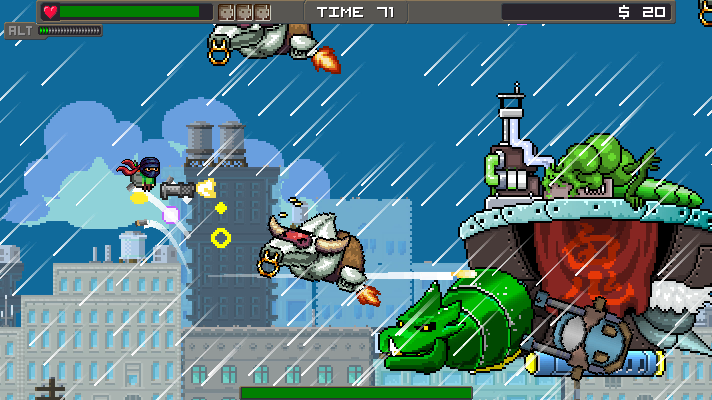 Third - One thing we are making sure to have in this game is the dialog interaction we know you love so! To that, end this update is about some of the ways we’re bringing as much to you as possible in Boss 101.

There is a LOT of feedback from STEVE, Max and even ROB (from Cosmic Clicks). Not only that but the bosses are more than likely to give you some sass when you start and end the rounds. In an earlier update we had a look at the Make a Boss and saw STEVE and Max tend to weigh in pretty critically on the boss rolls. Well, that happens during the rounds too and you never know when they might pipe in about how you’re playing or how they’re feeling.

Now what happens, you might ask, when the boss gets creamed? Well, he does what most other dying creatures do. He lets out a death wail. Not your normal groan or scream. Naw, he’s going to be WAY more colorful than that. Below is just ONE example of what he can do AND a little message from STEVE and Max about it! 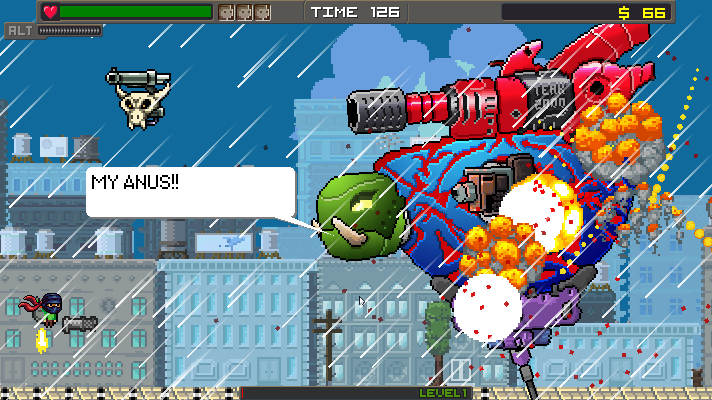 Like seeing them STEVE and Max? Let us know and they’ll be back! In fact, DON’T LET US KNOW and THEY WILL STILL BE BACK! HAAAAAAAAAAAAAAAAAA!!!

Alright talk with you soon and LIVE YOUR DREAMS!

PS also check out our SWEET PREVIEW of the Boss 101 start screen if you haven't already!