The final week of our 2012 Winter Update, with 6 new screens, a new podcast, new music, and trailer announcement. 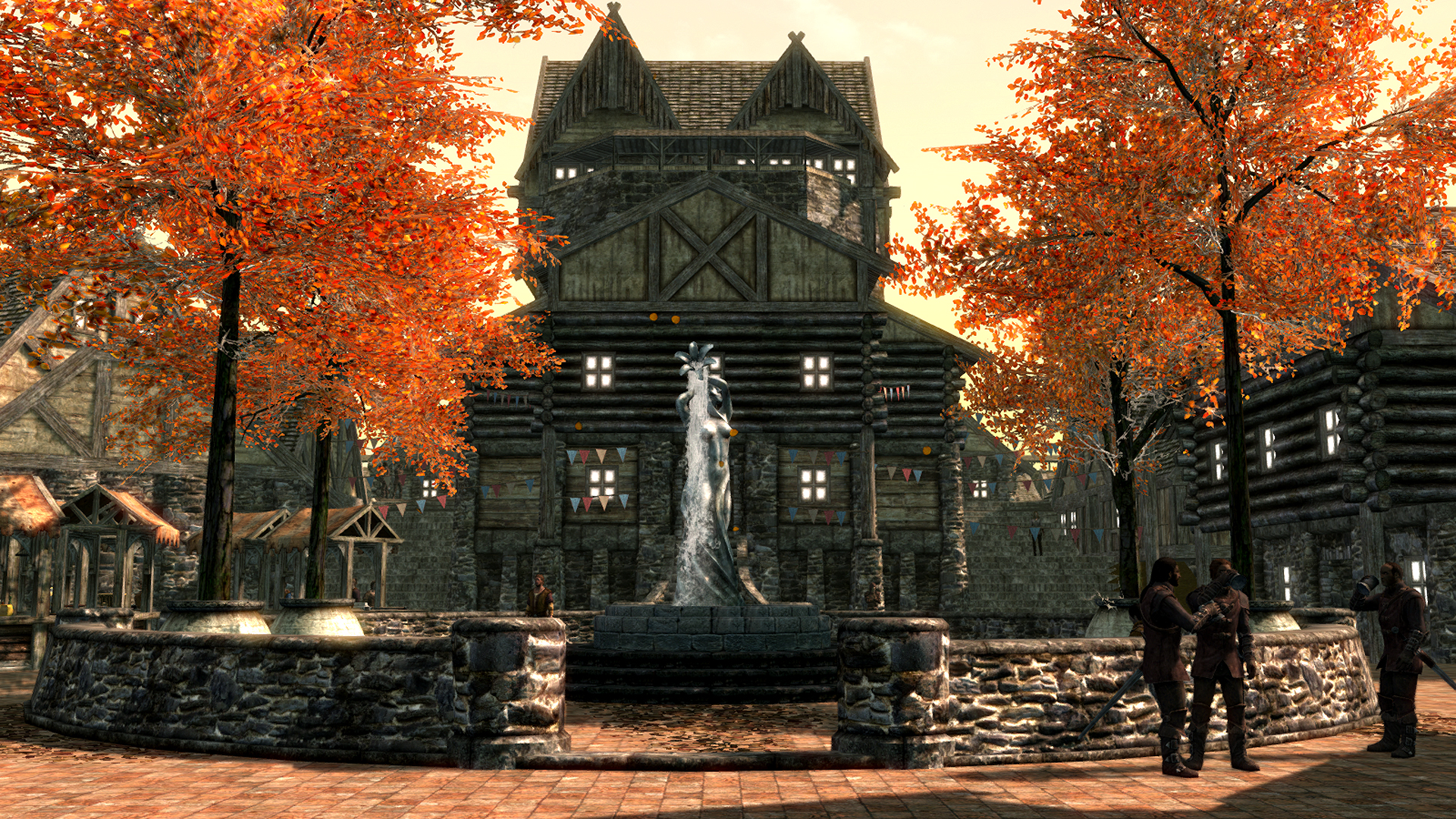 And here we are at the final week of our 2012 Winter Update!

Along side the new screens, we have our 2nd podcast! We go a bit deeper into the world of Ethas, talking about our companions, locations, and story. We also announce the date for our first trailer, so keep an eye out for that.

On February 7th, the one year anniversary of the Creation Kit, we'll be releasing our first trailer. We can't wait to show you the first in-game footage of Ethas, and are pretty excited for it. Make sure you keep an eye out for the trailer!

We hope you enjoyed the 2012 Winter Update, and as always, look back for more information in the future!

I just stumbled across this mod and i must admit im very impressed by what youve guys have done, I shall keep my eye on this :D

just did the same this looks great