Two Years Later (plus a couple of decades for some of us), and we're still kicking-TIBERIUM! 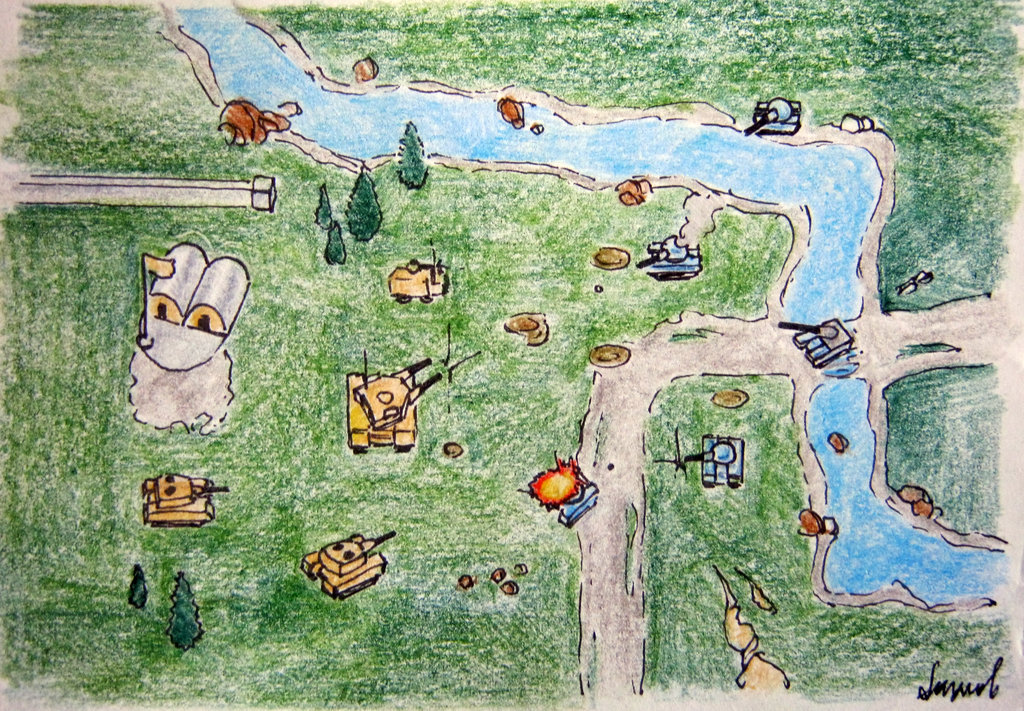 Thanks for playing, everyone! You guys are the best gamers on the web.

Including the biggest AI re-vamp so far, and scores of graphics enhancements, lag-reduction programming, balance adjustments, and NEW UNITS!

The teasers below offer a tiny peek into what's new in Nod's Revenge BETA v.0.89... 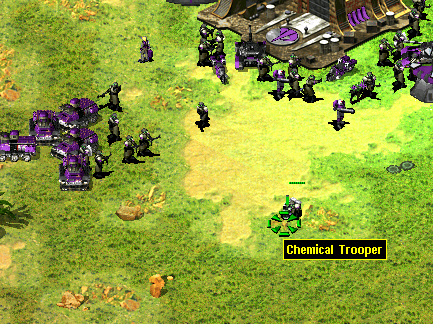 Streamlining the Black Hand assets a bit, we've moved the old DESOLATOR's deploy-radiation to our new Chem-Troopers. It is a little more affordable, and a lot more fun.

Use them to protect your bases and create chaos in enemy bases; the Chemical Troopers are critical to Black Hand ground-pounding strategy. 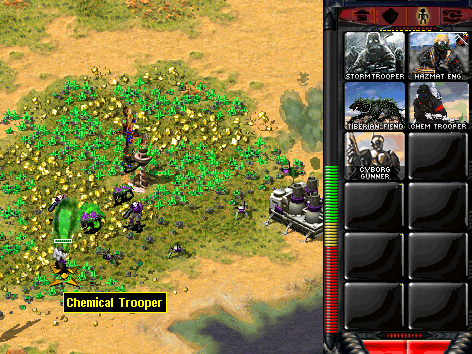 Finally joining the Tier 3 U.N.G.D.I. roster are our beloved Orca Bombers. With graphics hinting at the famous Tiberian Sun models, but still respecting the Tiberian Dawn/post-RA2 era of early GDI, these units are a big step closer to the finished Allied/GDI conversion of teams in Nod's Revenge. 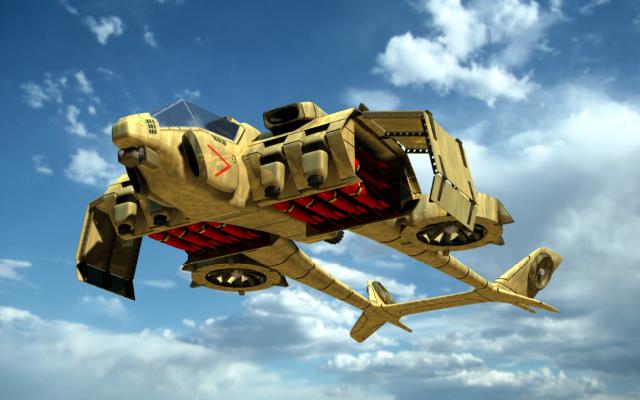 Take 'em seriously, people. A single brutal GDI foe will make these bombers a problem to be reckoned with for any seasoned player.

Two brutal GDI enemies will have your ConYard crying for her mommy in no time flat. Plan on building the "Normandy Beach" of anti-air defenses if you're facing a brutal GDI A.I.. 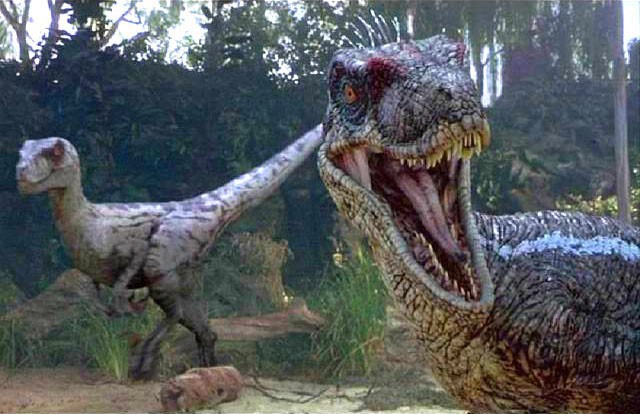 No, this is not a Jurassic Park mod.

But yes, maybe Command & Conquer has used dinosaurs in the past and maybe the multiplayer map, "Wild Animal Park" will have some unique hazards in Nod's Revenge (with many more still to come)

It's just a teaser, so stop freaking out and go play the mod already.

-Bucknife and the Nod's Revenge peeps.