It was a long time quiet around the Medal of Honor Blurred Remembrance. Now we are back with the second status update for MOHBR V1.60. 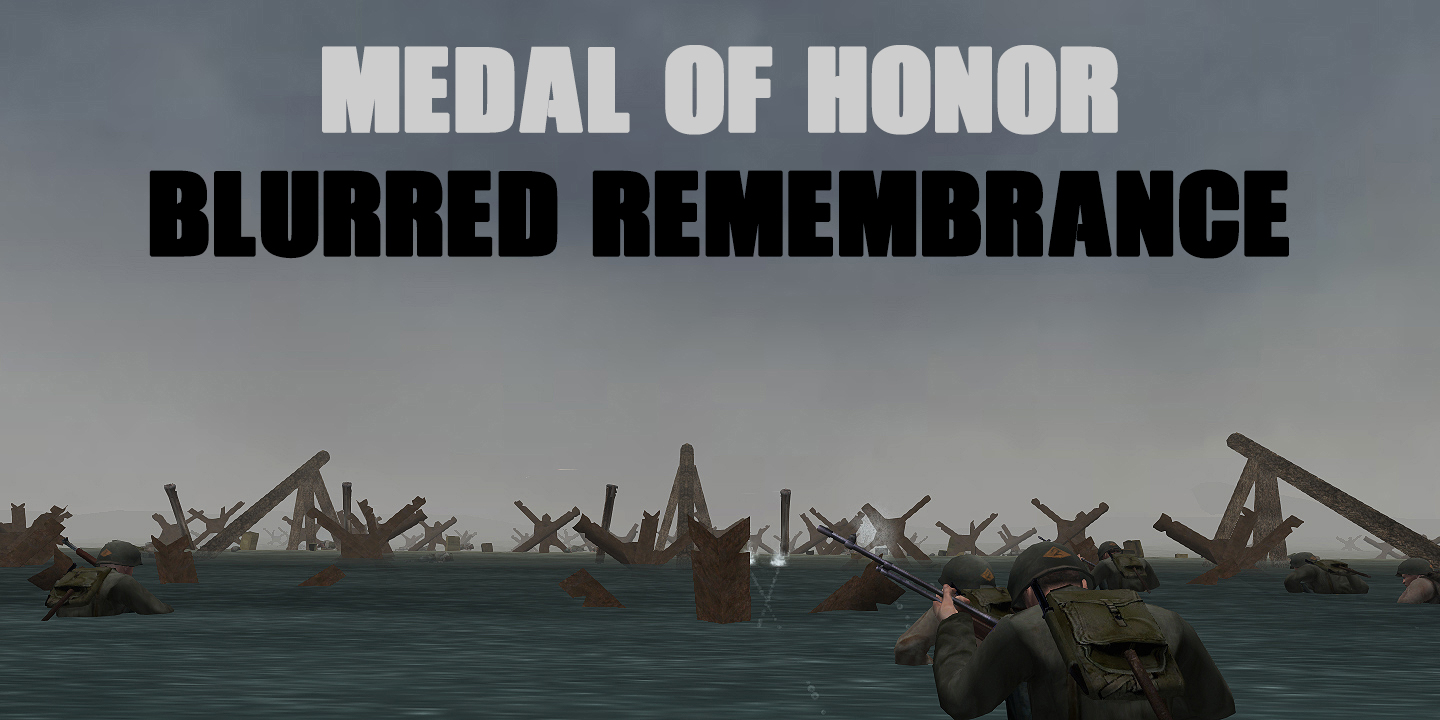 ... ye it was buggy somehow, like the first release was. Now we did our best to fix some issues and also added new content. The "patch" is about 110 megabyte in size, however we are planning a full release, without patching module in order to prevent errors and crap.

Firstly again: Big Thanks to MODDB-User Paulissimo for his buglist.

- added new resolutions for full 1080p/720p, however not recommended
- edited setup that now its just one configuration file instead of 6 to be edited in order to play all three main games


# Tons of scripting, testing and searching... Now it all will be packed up and uploaded. That takes some while. Meanwhile we try to edit the full moddb page of MOHBR.

MOHBR includes new textures and shaders. Do you see the differences? 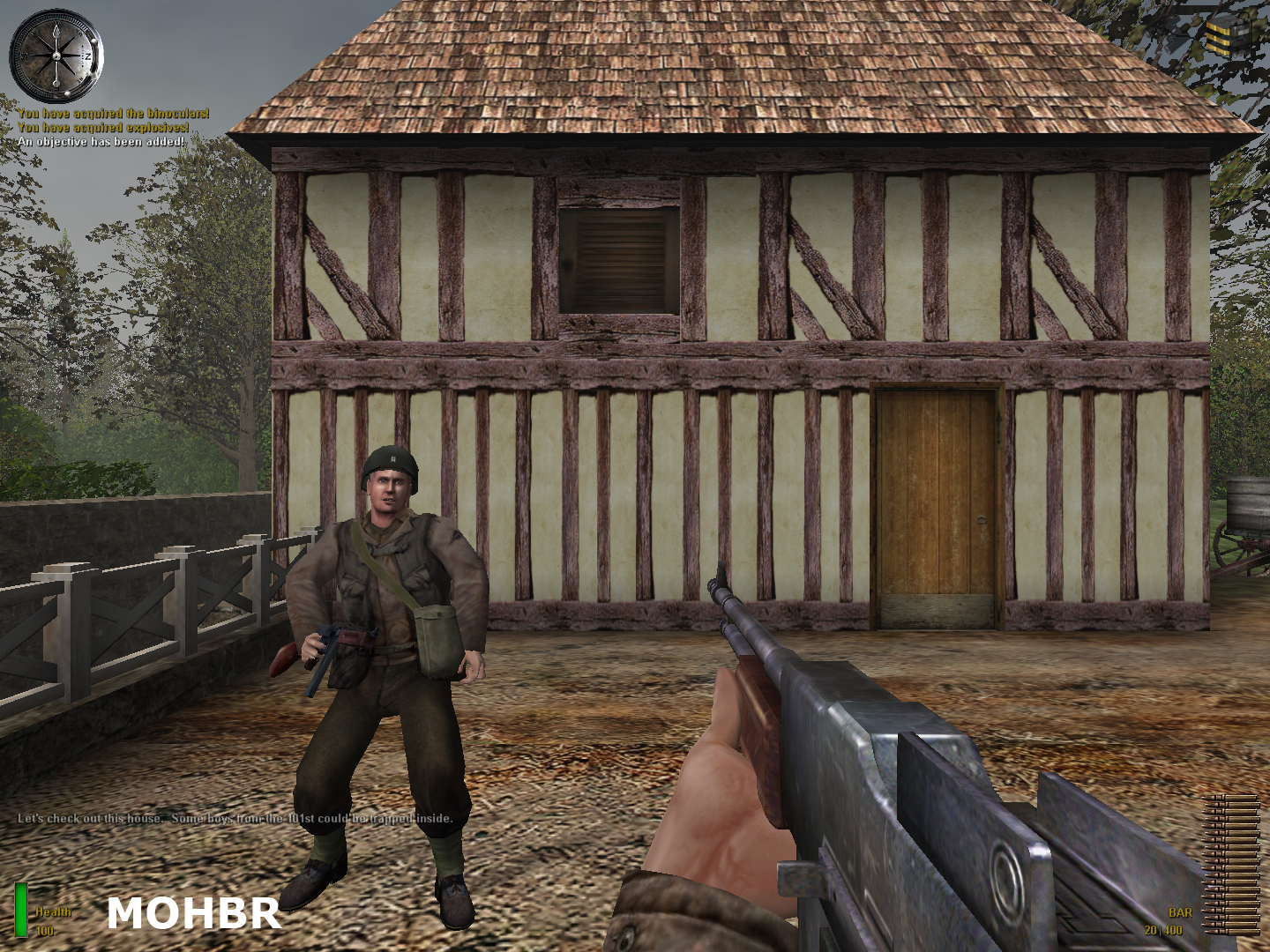 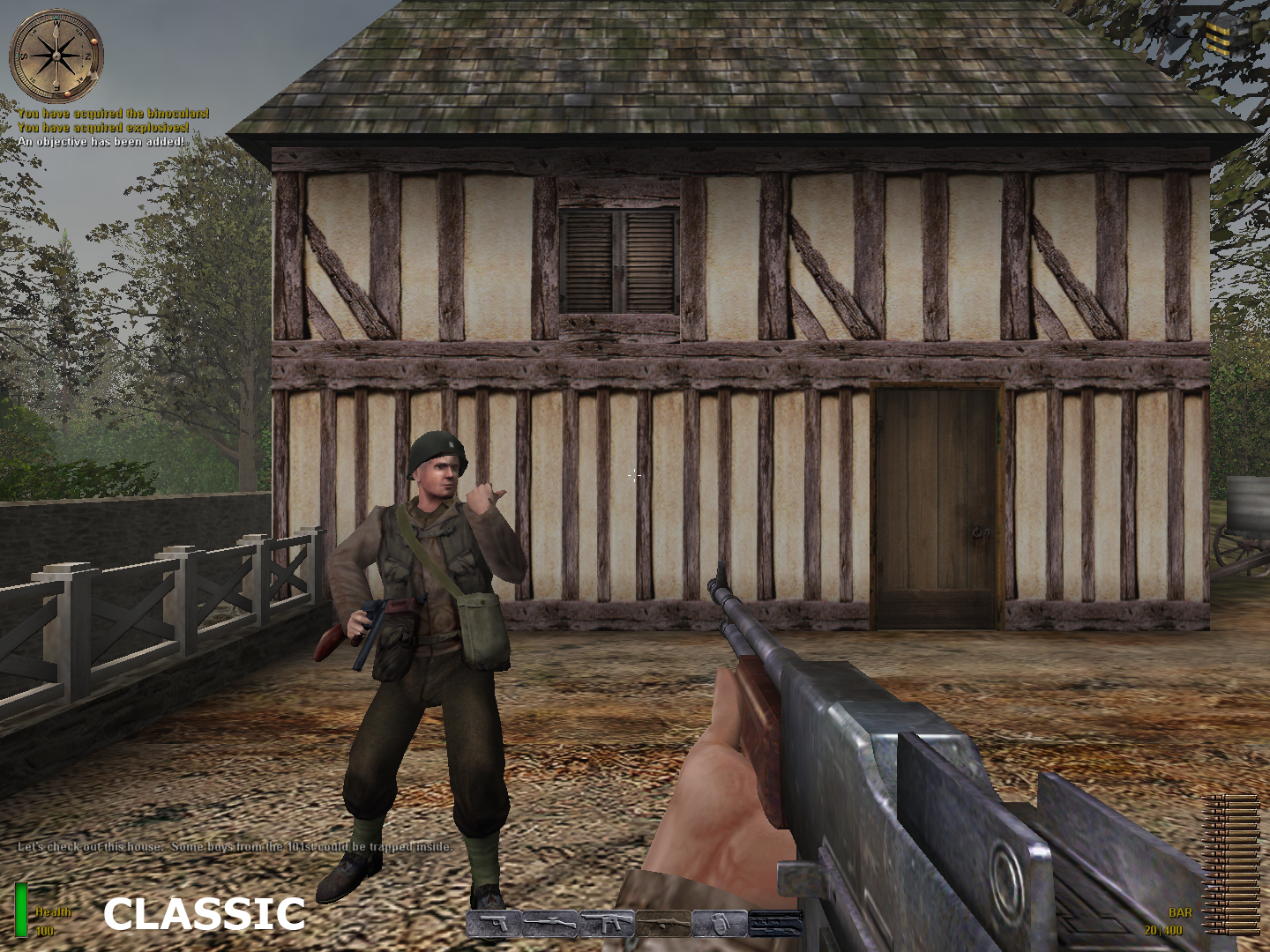 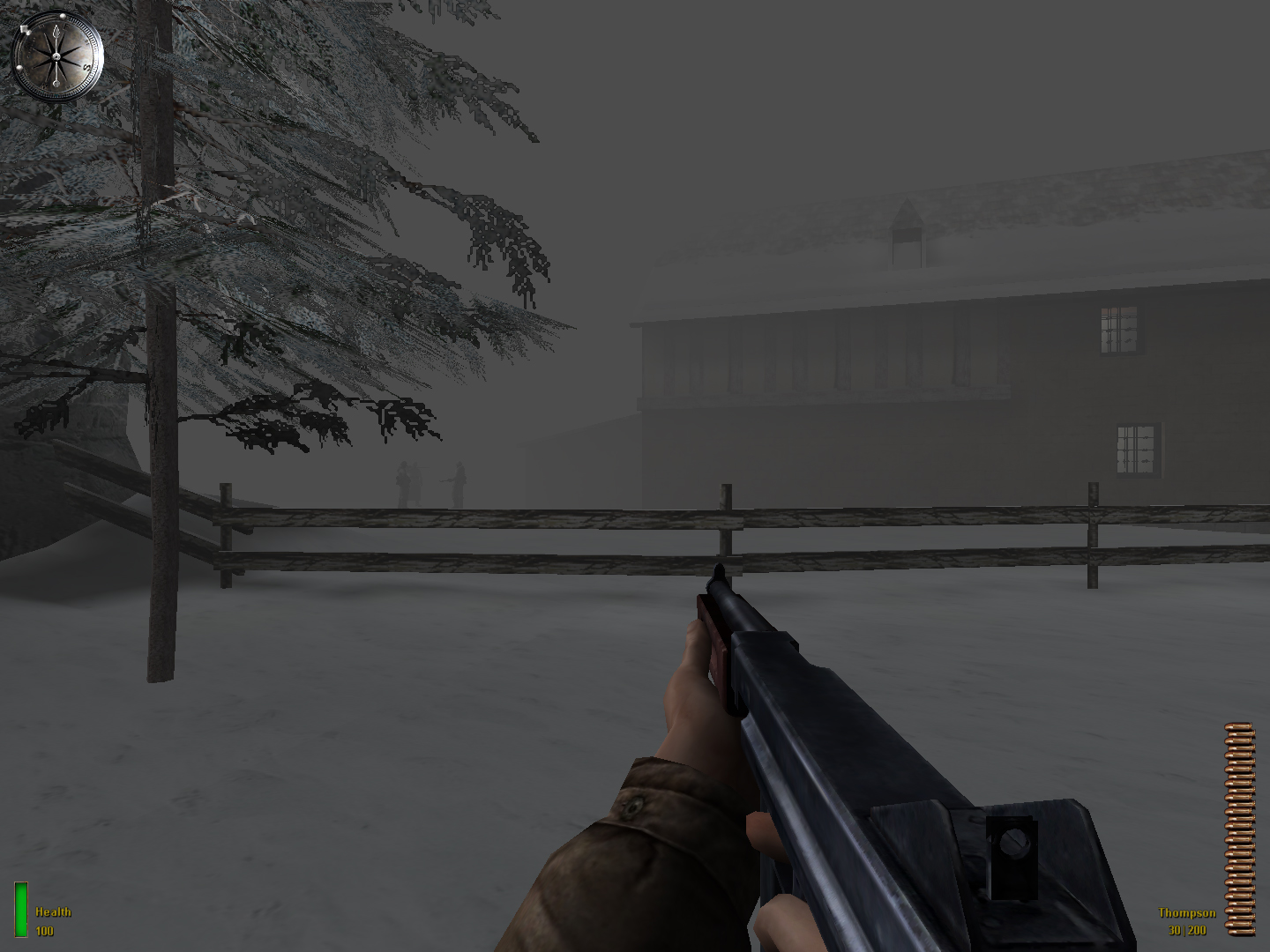 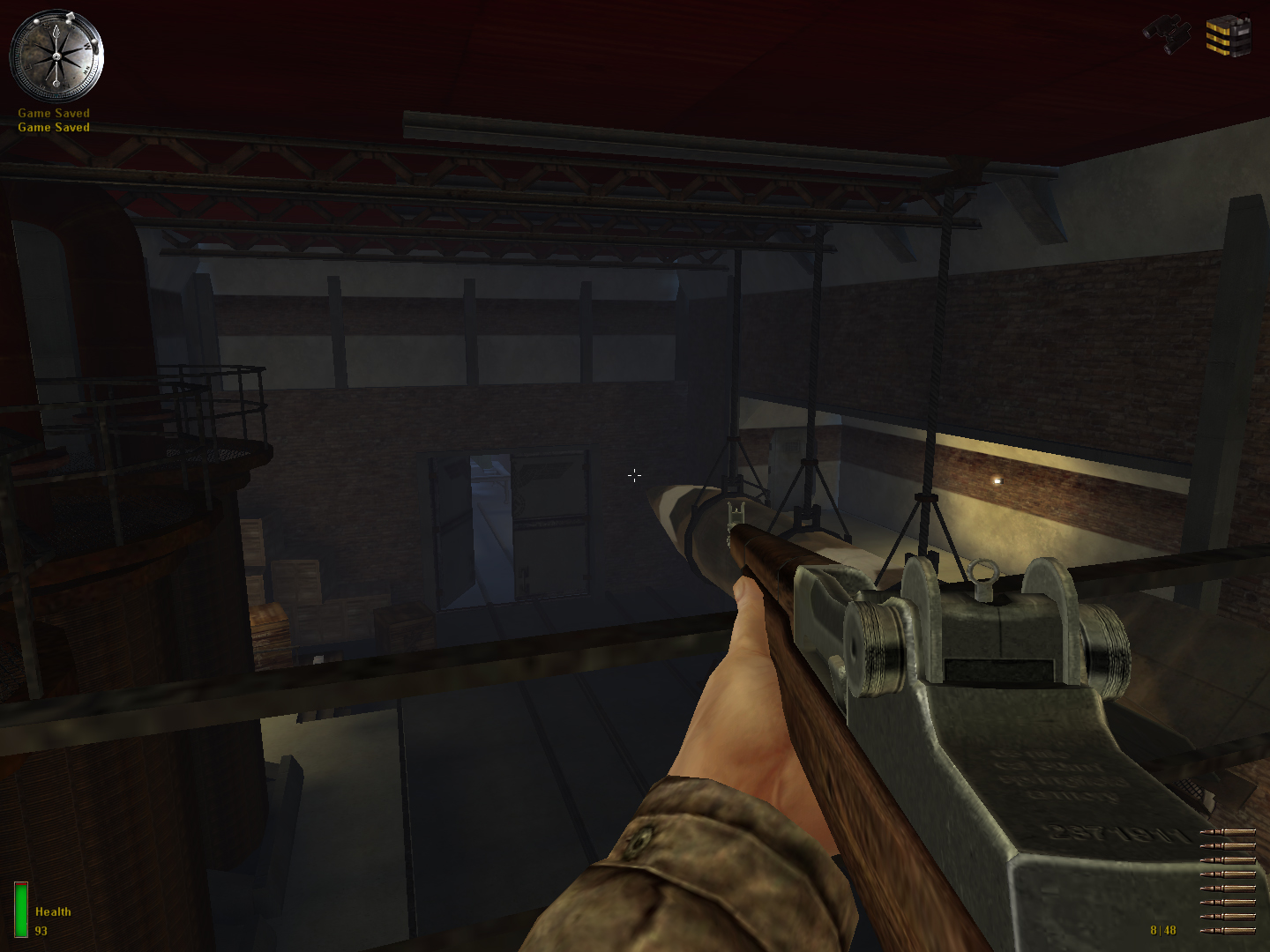 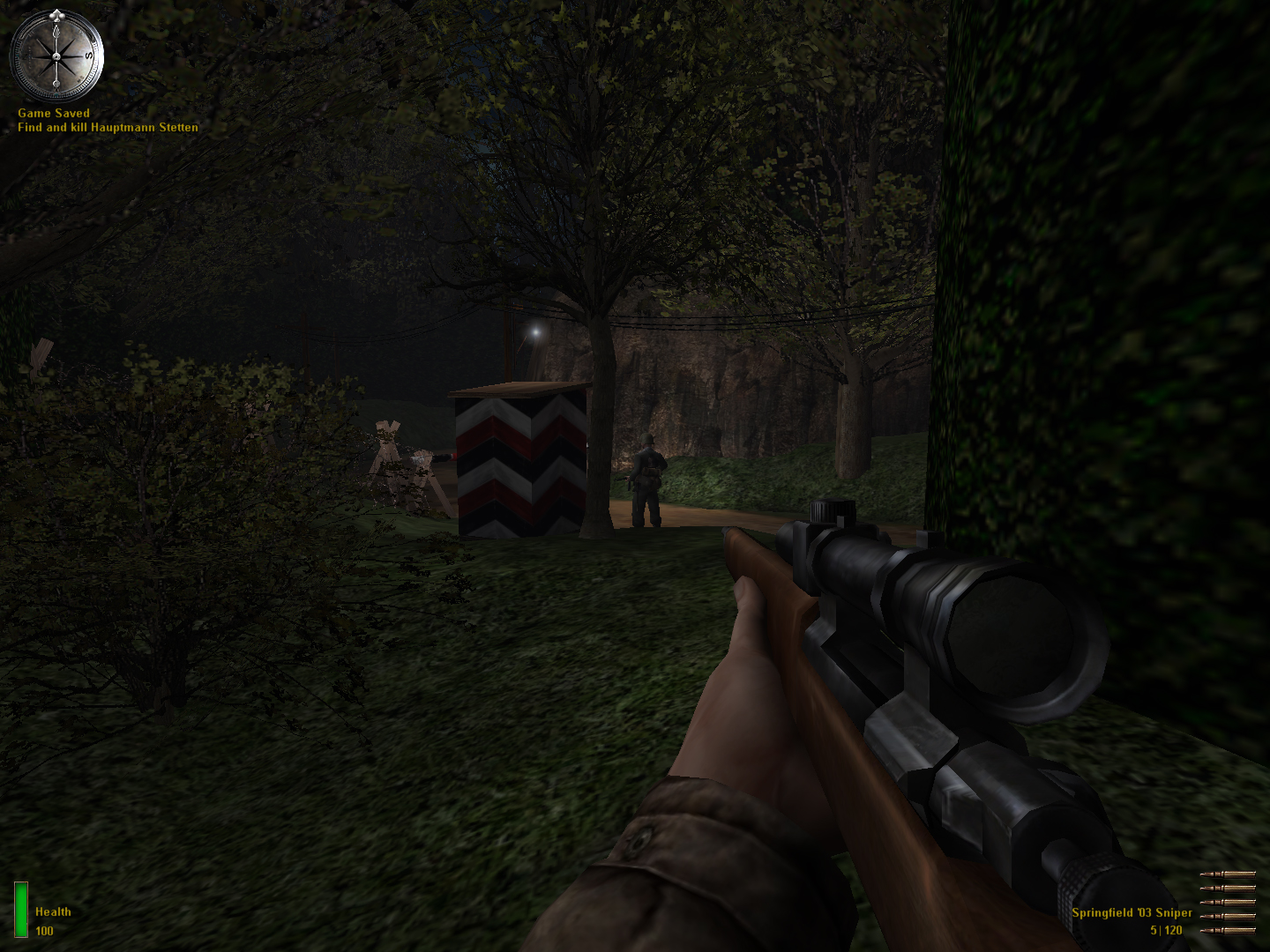 This is going to be a lot better than version 1.5.

Good to see it'll work out this time than the release one.

Is this version also OnLine able ?

This version might be my cue to actualy finish the Das End campaing, I was stuck at the sniper map, couldnt find the last sniper to end the mission.

Checked out the server browser and its working. I should add online compatibility, however mohbr got custom content which is not working with some server in sv_pure 1?

I think about it.

If the game can support a screen resolution of 1366 x 768 ?
When you edit the config crashes