The Kuku Ultimate mod is an all in one: Kuku's characters mod 1.9, Wet Clothes effect, DLCs and 60fps patch. Here is the link to the mod: Kuku Ultimate Mod And here is a tutorial for installing the mod: Installation Tutorial

I can not combine both mod's because they have different assets (levels & characters). The Kuku Ultimate mod doesn't have the Endor Challenge map but it has the Damaged Vader costume with Vader animations which the Evolution Ultimate mod doesn't have. There are way more differences but to see ALL differences between the two mods, compare these videos Evolution Ultimate Mod and Kuku Ultimate Mod. 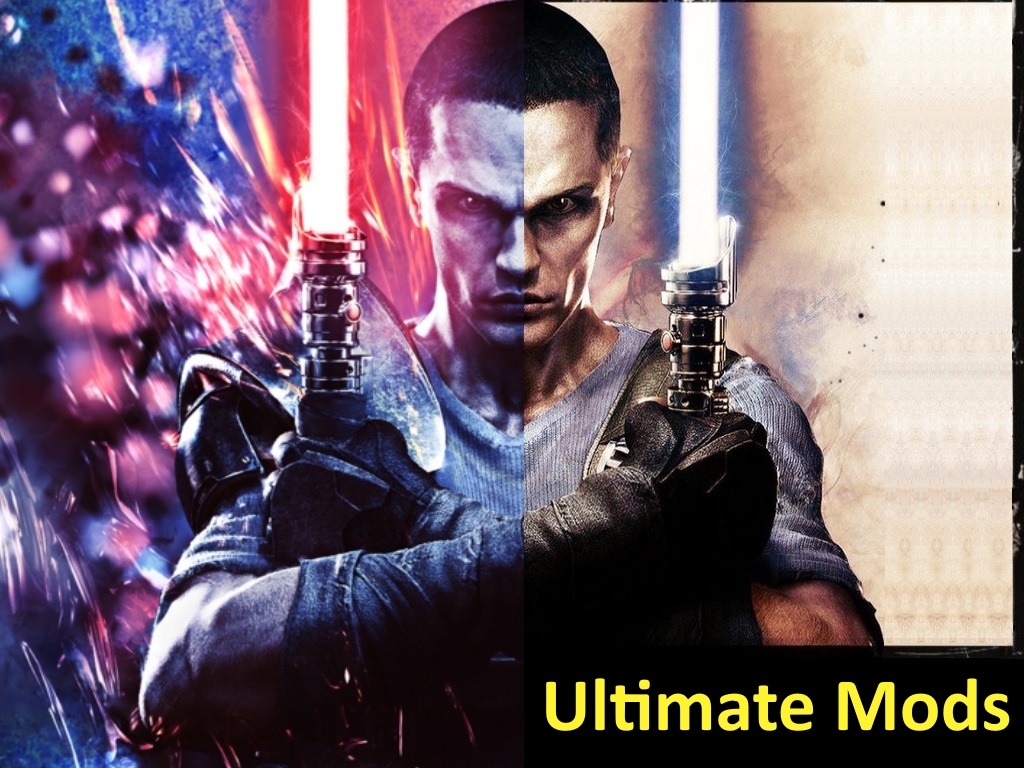